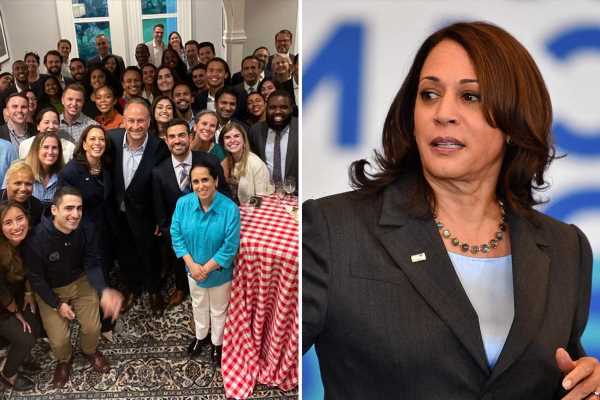 KAMALA Harris' former aides have described a "toxic work culture" in which the then-Senator reportedly made interns cry and left staffers afraid she would snap at them.

Staffers who worked with the Democrat before she became Joe Biden's vice president say she hung up on colleagues and was known for having a high turnover of interns. 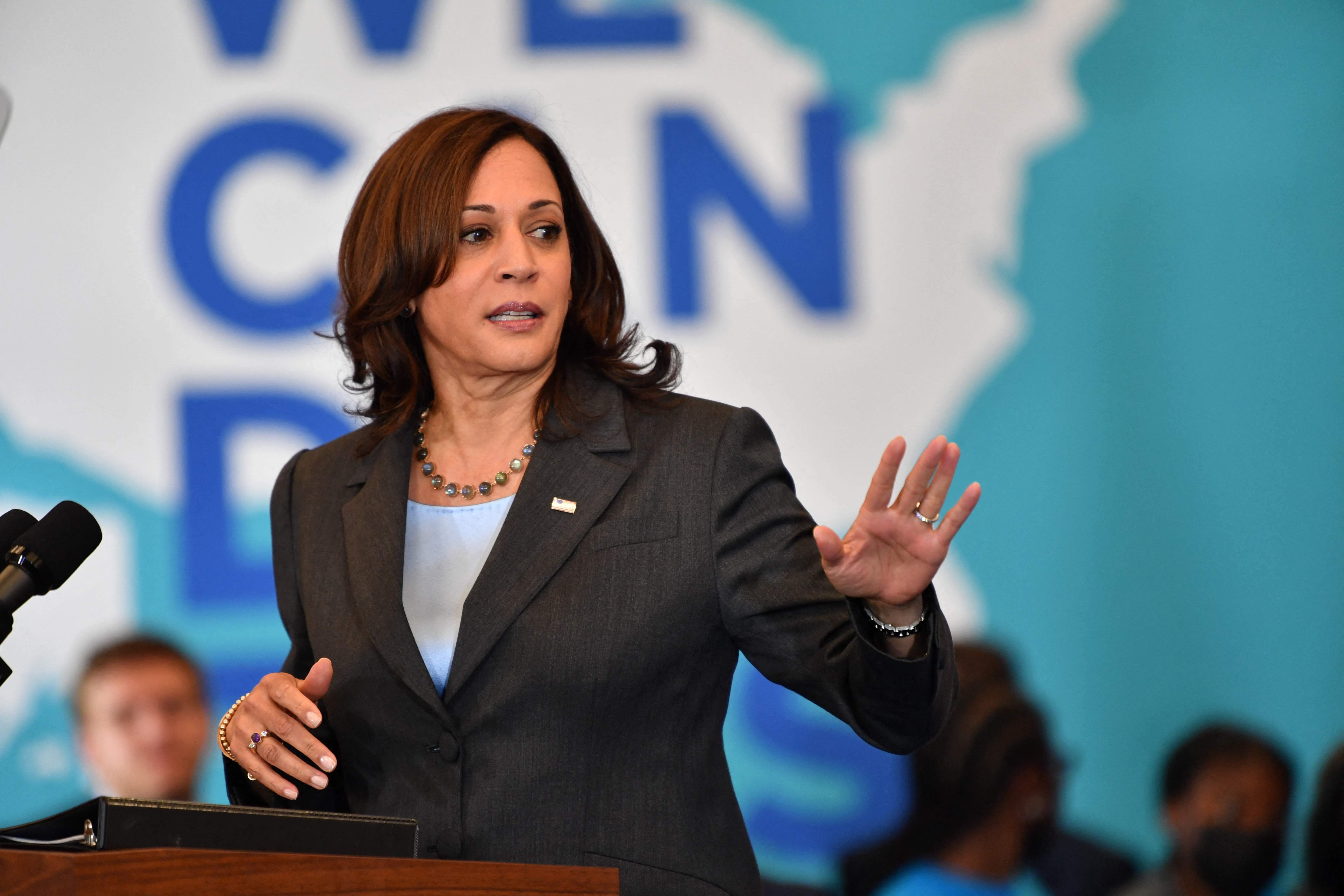 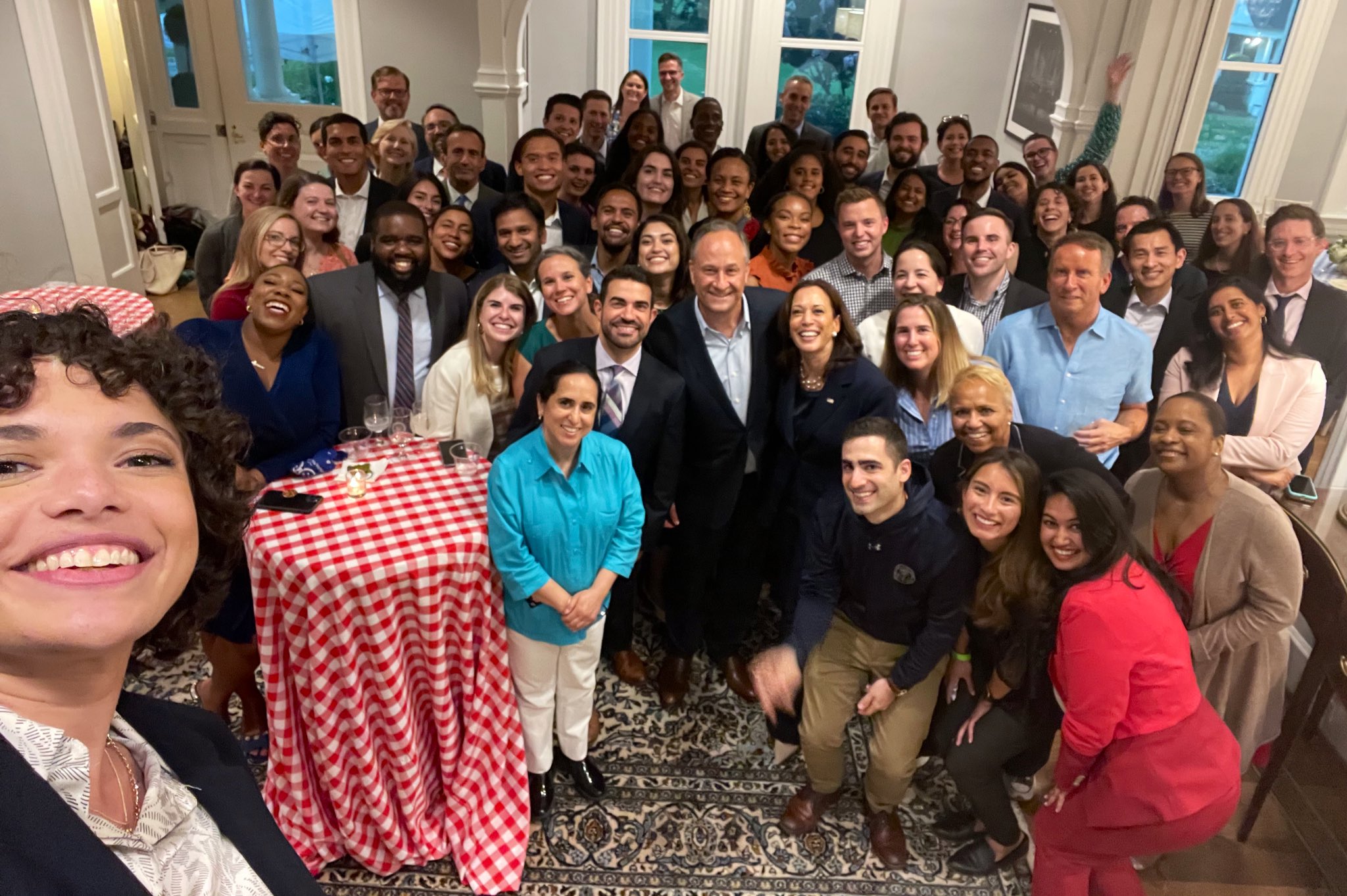 One said described the environment as "toxic" and "reactionary," telling Business Insider there was "a sense of paranoia in that office that you never knew when she was going to snap at you."

Another former aide said: "If she called in to talk, and then changed her mind, she would just hang up the phone on you."

Others said she would move her briefings before handing out "a lot of verbal abuse about why she wasn't prepared" and always wanted a specific type of pen.

Barbara O'Connor, a professor at California State University, told Insider at least 20 interns told her they "felt they weren't valued."

She described the young workers coming to her crying.

Former staffers are said to have reacted with eye roll emojis to last month's Politico report about the "abusive environment" at her office.

That same staffer said they even saw a therapist to "resolve trauma from the on-the-job abuse" after working for Harris.

But the VP's former top aide Jeff Tsai said: "I do not appreciate the narrative. All of the paces she put us through were the same paces she put herself through."

Another said: "We could have foreseen this scrutiny.

"It seems to me to be more gendered, the idea that strong women are bitches and she's just another on."

And one staffer added: "I learned so much and I also saw the person and not just the politician. I love her, I really do."

The Vice President threw a party for staffers earlier this month after 22 unnamed sources from inside her team spilled to Politico.

"People are thrown under the bus from the very top, there are short fuses and it’s an abusive environment,” one source told the site.

Several of the reported complaints about Harris' office involved her chief of staff, Tina Flournoy, according to a Politico report.

Staff members that spoke to the outlet accused Flournoy of creating an “insular environment” where potential ideas are dismissed and officials delay making decisions.

Members of the staff were also reportedly blindsided by Harris' sudden decision to visit the US-Mexico border in June.

“We are not making rainbows and bunnies all day. Whoever has something they would like to raise, they should raise it directly," she said.

"Vice President Harris is focused on the work, not the chatter at the water cooler."

Other staffers stood behind Harris, calling her “the most perceptive person on the planet."

“She might not have first-hand knowledge, but it’s hard to imagine she doesn’t have a sense of what’s going on.”

"I will say that the vice president is an incredibly important partner to the President of the United States," Psaki said.

"She has a challenging job, a hard job, and she has a great supportive team of people around her.

"But other than that, I'm not going to have any more comments on those reports."

Sabrina Singh, Harris' deputy press secretary, has said that the focus in the VP's office is solely on the Biden-Harris agenda.

"The Vice President and her office are focused on the Biden-Harris Administration's agenda to build an economy from the middle out and the bottom up, not the top-down, to making sure racial equity is at the core of everything the Administration does, to combatting the existential threat of climate change, and to continue protecting the American people from the Covid-19 pandemic," Singh said.

The Sun has contacted the White House for comment.