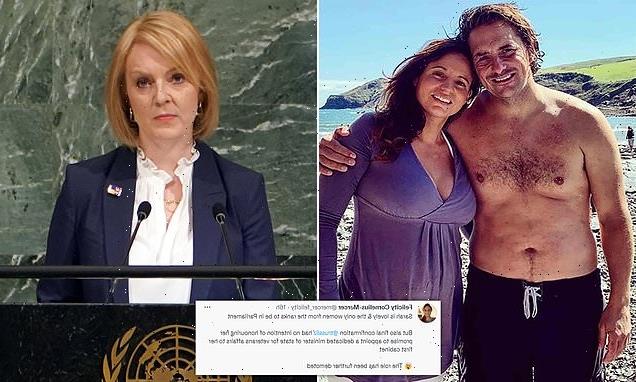 The wife of Conservative MP Johnny Mercer has claimed he is ‘fed up’ as she criticised Liz Truss for not ‘honouring her promise’ to have a dedicated veterans minister in her cabinet.

Felicity Cornelius-Mercer tweeted slamming the Prime Minister for downgrading the care of the UK’s 2.4 million veterans.

Referencing the appointment of Sarah Atherton as Minister for Defence, People and Veterans, Mrs Cornelius-Mercer wrote: ‘Sarah is lovely & the only women from the ranks to be in Parliament.

‘But also final confirmation @trussliz had no intention of honouring her promise to appoint a dedicated minister of state for veterans affairs to her first cabinet. The role has been further demoted.’

In response, someone asked Mrs Cornelius-Mercer how her husband – former Veterans Minister Mr Mercer – was doing, to which she replied ‘fed up’. 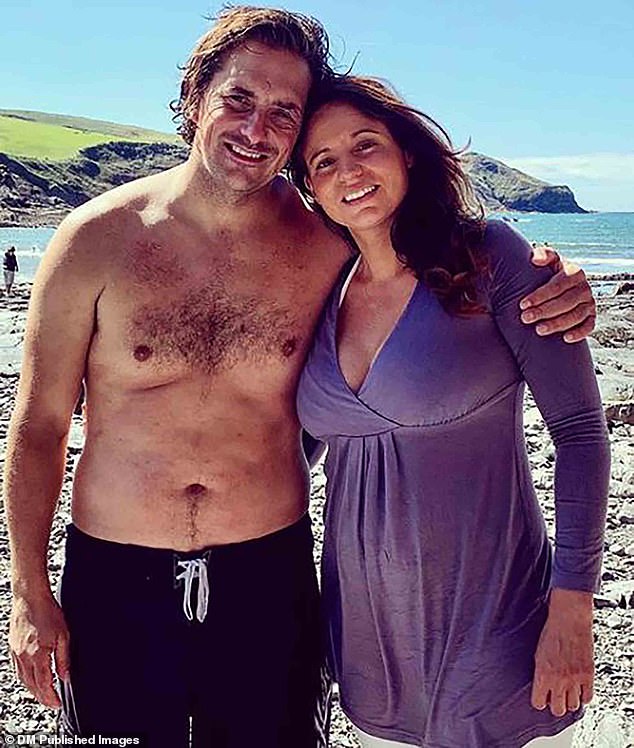 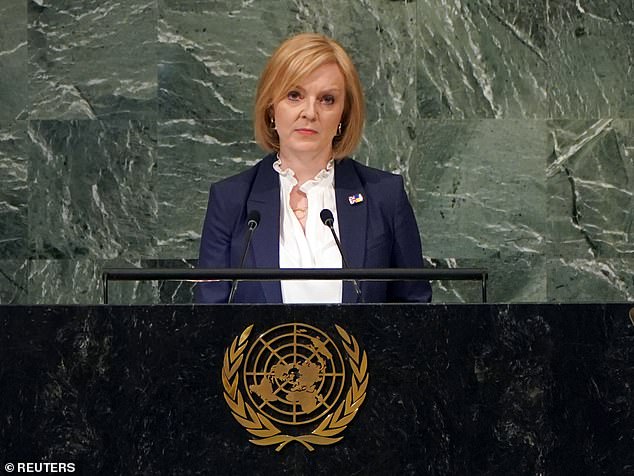 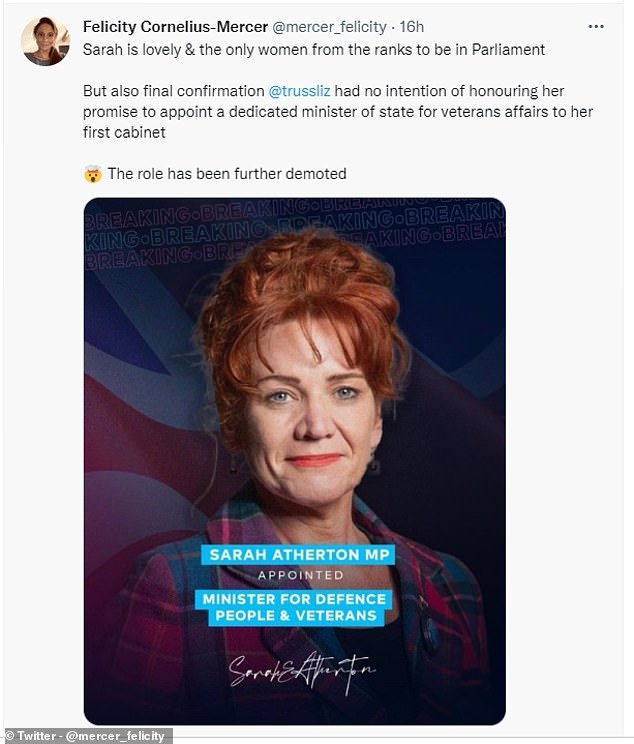 Referencing the appointment of Sarah Atherton as Minister for Defence, People and Veterans, Mrs Cornelius-Mercer said it confirmed Ms Truss had ‘no intention’ of honouring her promise of appointing a dedicated veterans minister

She continues: ‘I am going to keep saying this until people stop patronisingly telling me to keep quiet – I am married to a veteran. It is my battle. It can be anyone’s battle.

‘Johnny pulled veterans care out of the MoD as it just doesn’t work there. He created the office of veterans affairs in the independent cabinet office. Similar setup to USA, Canada, Oz etc. It has now been put back where it doesn’t work for veterans.’

Earlier this month Mrs Cornelius-Mercer slammed the appointment of James Heappey as Minister for the Armed Forces and Veterans, as her husband has argued veterans care should stand alone.

She tweeted: ‘Reversing the seven years of work my husband did getting veterans away from the MoD where it failed him and so many others, and showing she lied in the leadership election to ‘keep veterans affairs where they are’.

Mrs Atherton, who is the first Conservative to represent the constituency of Wrexham, joined the army and served in the Intelligence Corps upon leaving school.

The new minister sits on the Defence Select Committee and supports travel discounts for some former British Armed Forces who have been injured.

In her role as the Parliamentary Private Secretary to the Secretary of State for Wales, she supported discussions about prosecutions of sexual abuse within the armed forces taking place in civilian courts as opposed to military courts.

Before heading up her husband’s parliamentary office, Mrs Cornelius-Mercer worked as a supervisor at MK Airlines – a Ghanaian freight transport service that had its headquarters in East Sussex before going bust in 2010.

The mother-of-three completed her training and became a qualified lifeguard earlier this year after setting herself the goal as part of her 2022 New Year’s resolutions. 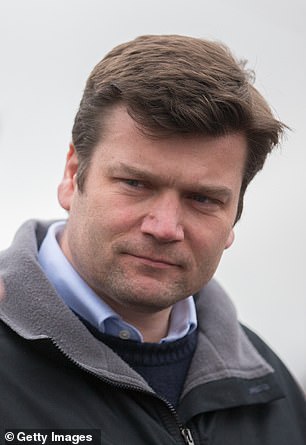 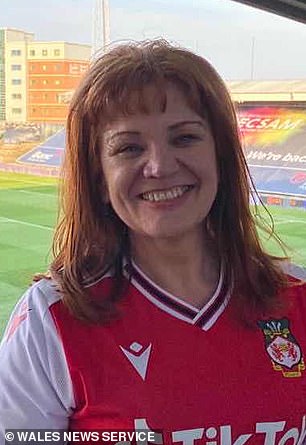 She said the qualification was ‘validation that your hard work has paid off’, and shared her delight at her ‘sense of achievement’.

Earlier this year, she revealed her spouse had been so ‘p****d’ during a phone call with the then-PM Boris Johnson that he couldn’t remember their conversation the next day.

The MP for Plymouth Moor View defended his wife after she was blasted for posting the tweet.

‘She’s on this nuts journey with me – the highs and many lows. She is more than entitled to take the p*** out of me/the PM/whoever she likes,’ he wrote online.