TORY MPs have been told not to expect a tax-slashing bonanza in the March Budget.

Chancellor Jeremy Hunt thinks inflation – currently still at a staggering 10.5 per cent – is still too high to do big giveaways yet. 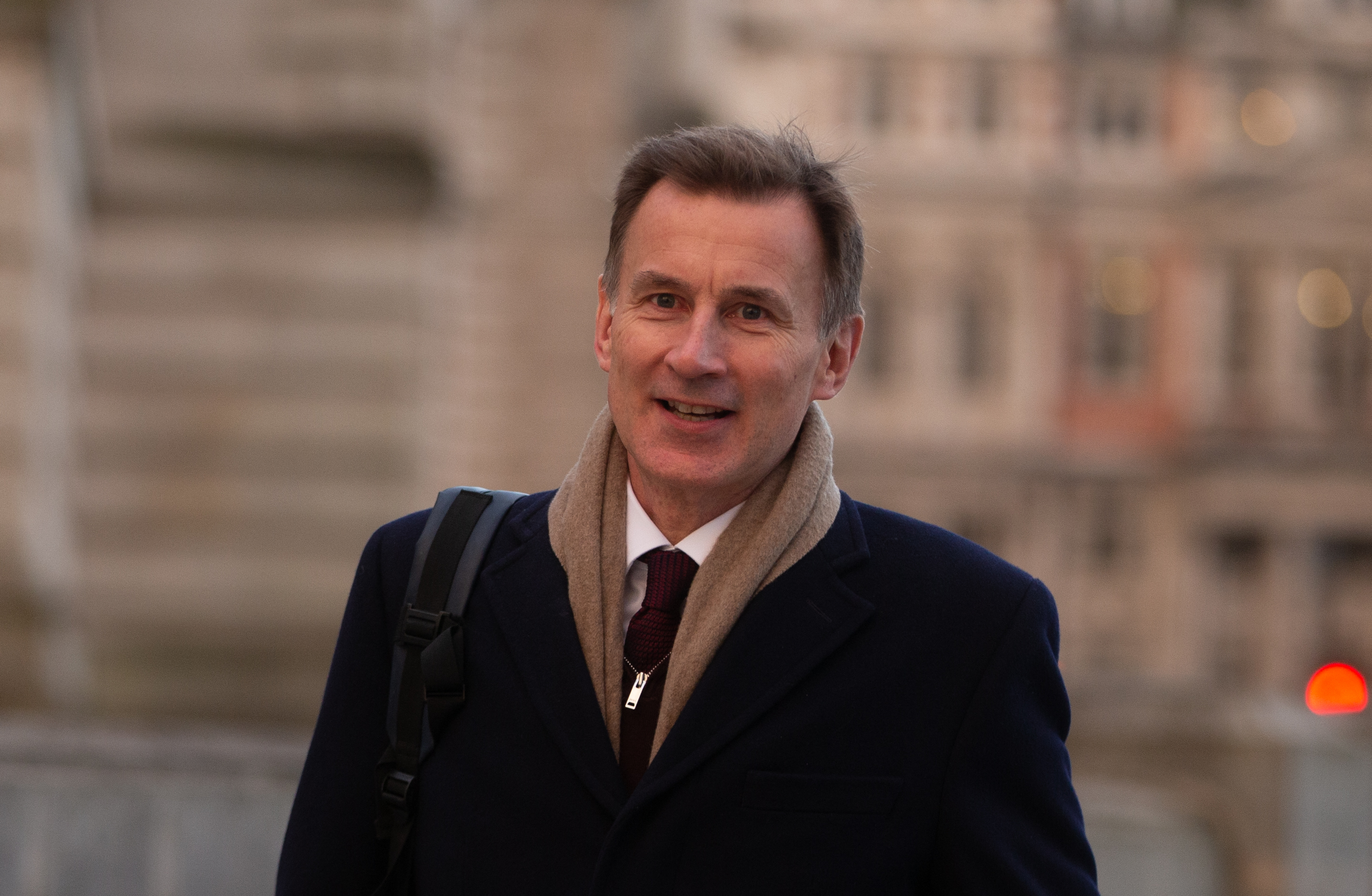 And he's said to be planning a slimmed down spring statement instead as he tries to get the economy back on track and drive debt down.

Ministers want to slash inflation in half this year as it eats away at the pay packets and budgets of millions of hard-up Brits.

The two months of falls came after a 41-year high of 11.1 per cent in October.

But the inflation rate is still five times higher than the Bank of England’s target of two per cent.

Food prices soared by 16.8 per cent in the year to December, with basics such as milk, cheese and eggs seeing the largest increases.

The Chancellor has told MPs he still wants to make tax cuts before the next election – which is likely to be in 2024 – but may have to wait until the economy starts to recover.

One Government insider said: "We want low taxes and sound money. But sound money has to come first, because inflation eats away at the pound in people’s pockets even more insidiously than taxes."

But Tories are urging him to slash the eye-watering tax burden to help ease the cost of living crisis for families. 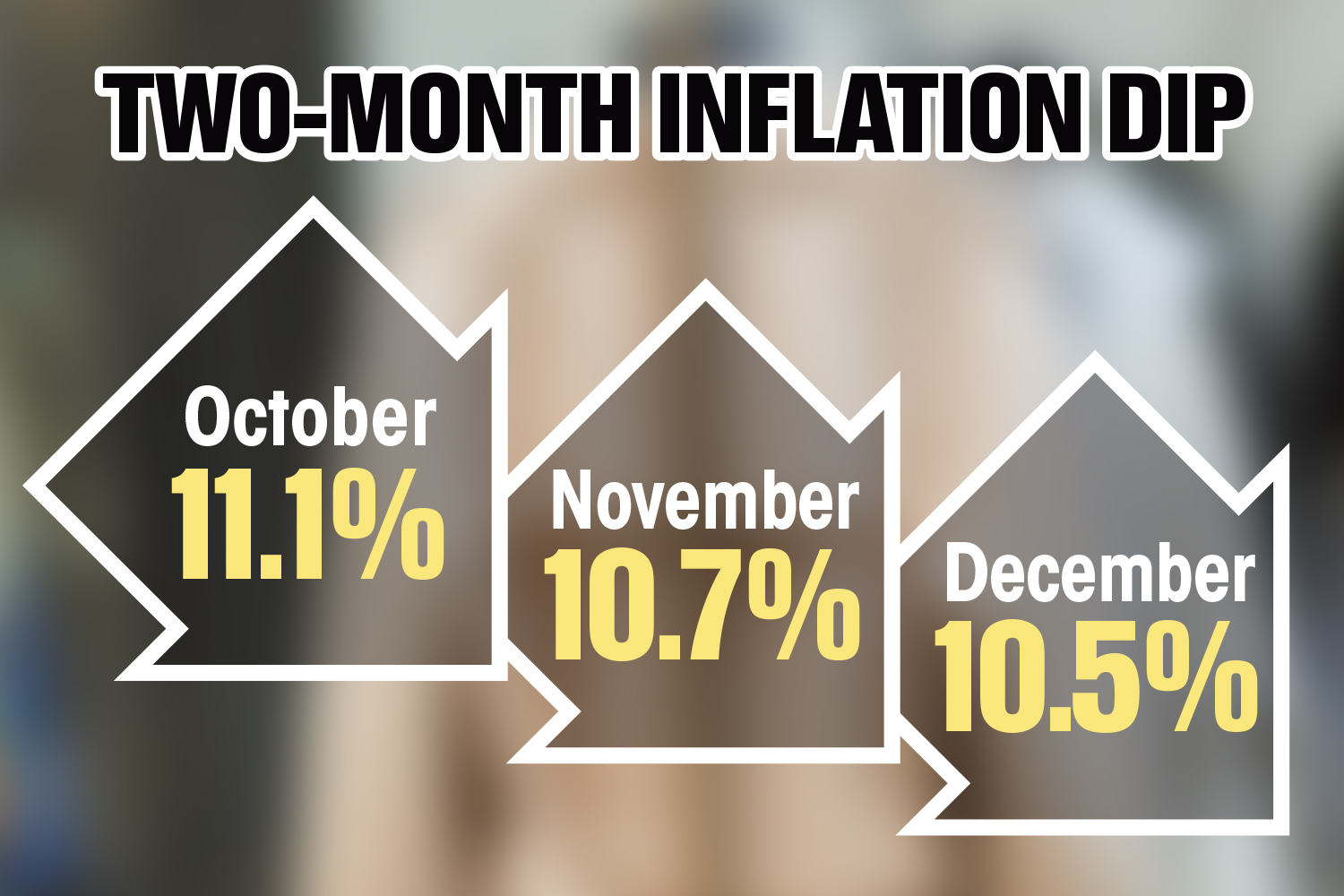 Boris Johnson used a speech last week to call for ministers to show they are still the party of low tax in a bid to win back support ahead of the next election.

And ex-PM Liz Truss is gathering her supporters with a new group in Parliament to push for lower levies she never had the chance to push through. 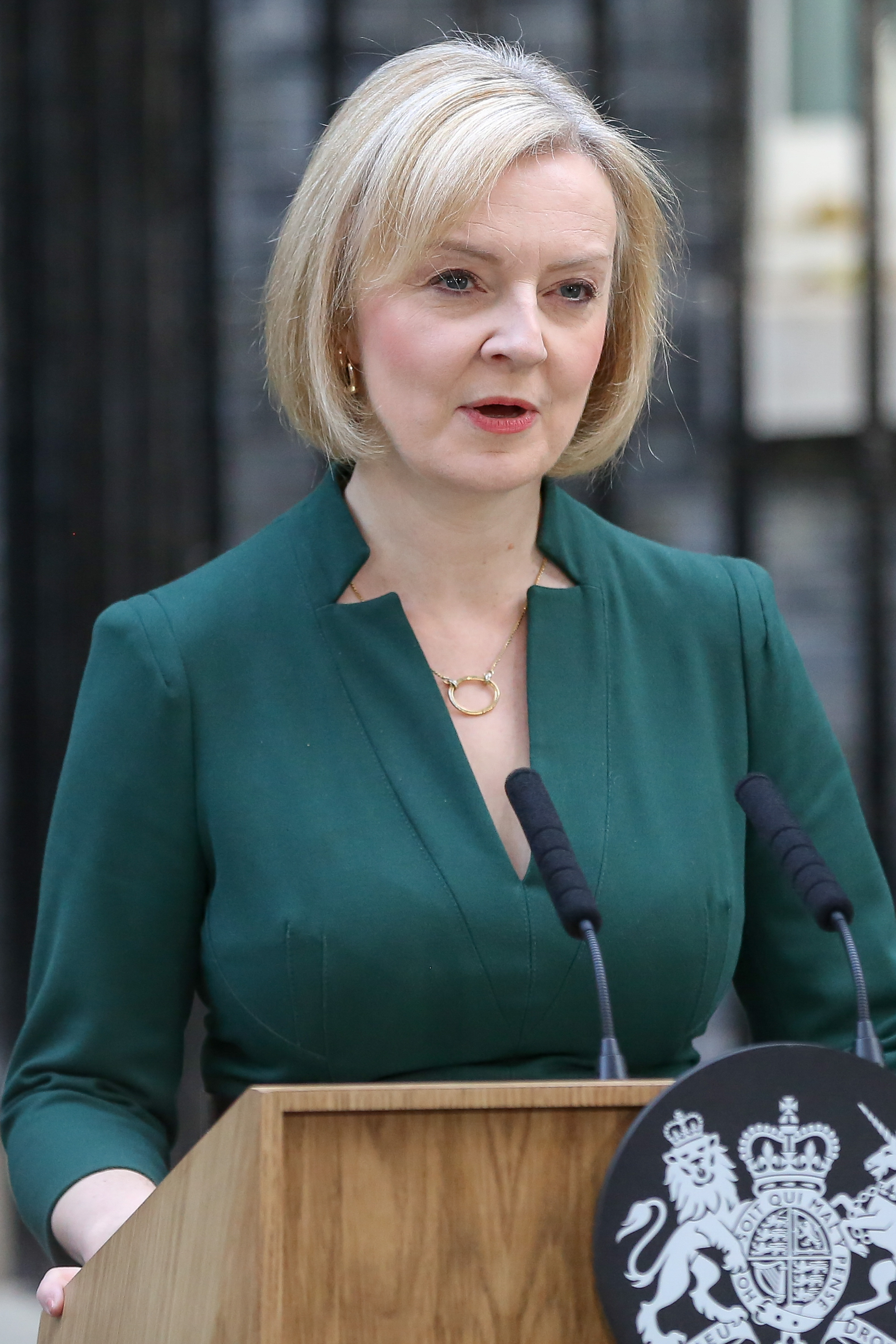 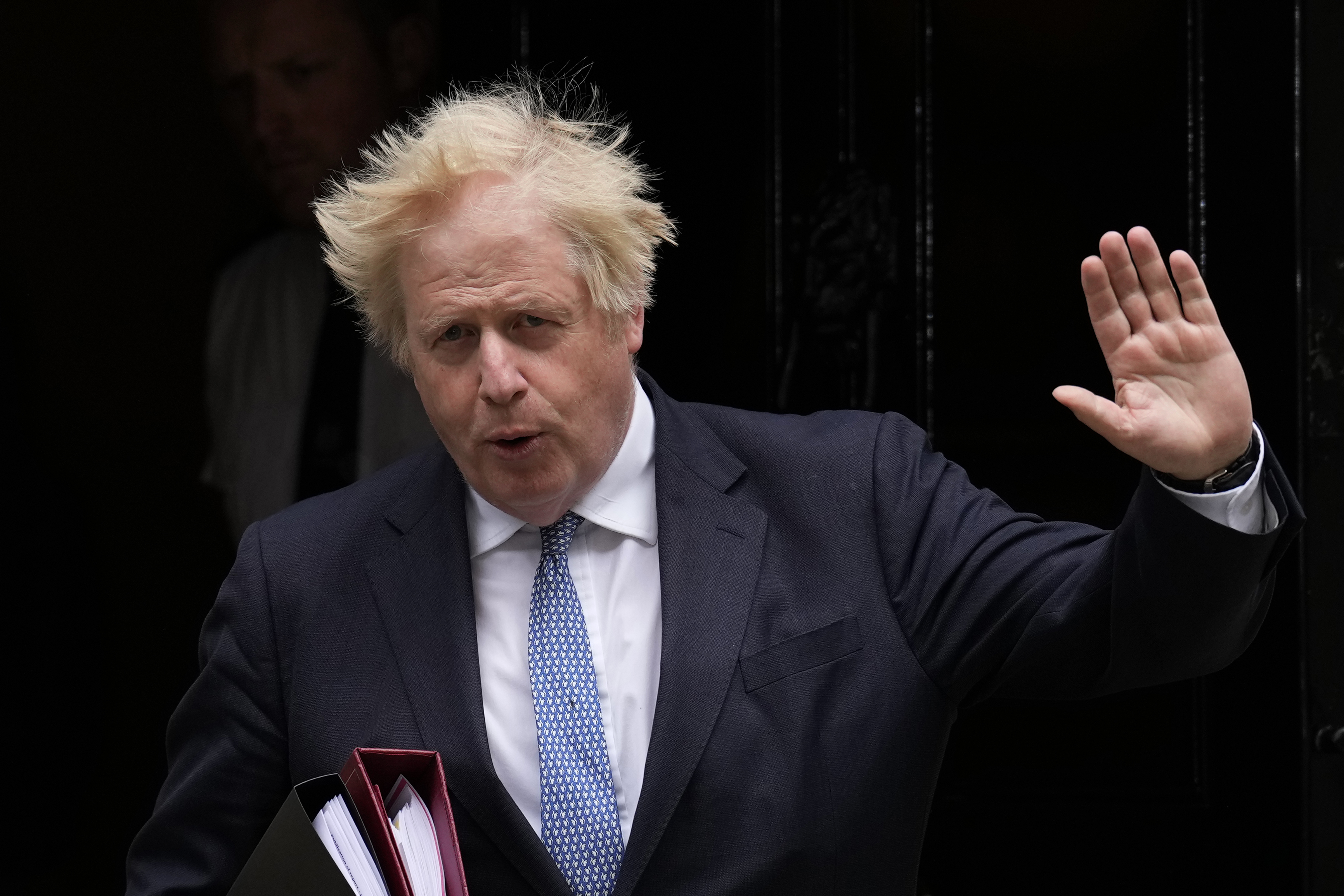