THE family of Jelani Day, a 24-year old graduate student who was found dead in the Illinios River wants answers after it was ruled he drowned despite being an "avid swimmer" – as his grieving mom demands the same attention as the Gabby Petito case.

The LaSalle County, Illi. Coroner wrote Monday that the 25-year-old graduate student died from "drowning" with no evidence of pre-death injury but added, "the manner in which Mr. Day went into the Illinois River is currently unknown.", CNN reports. 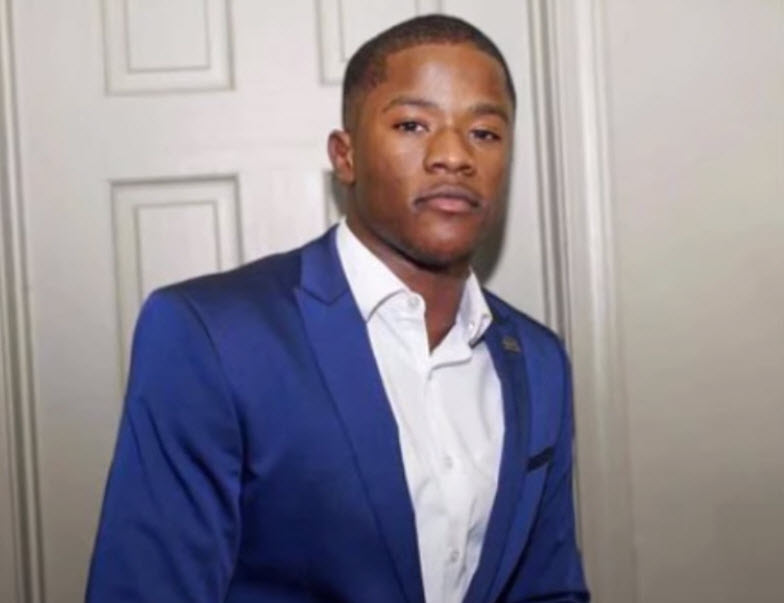 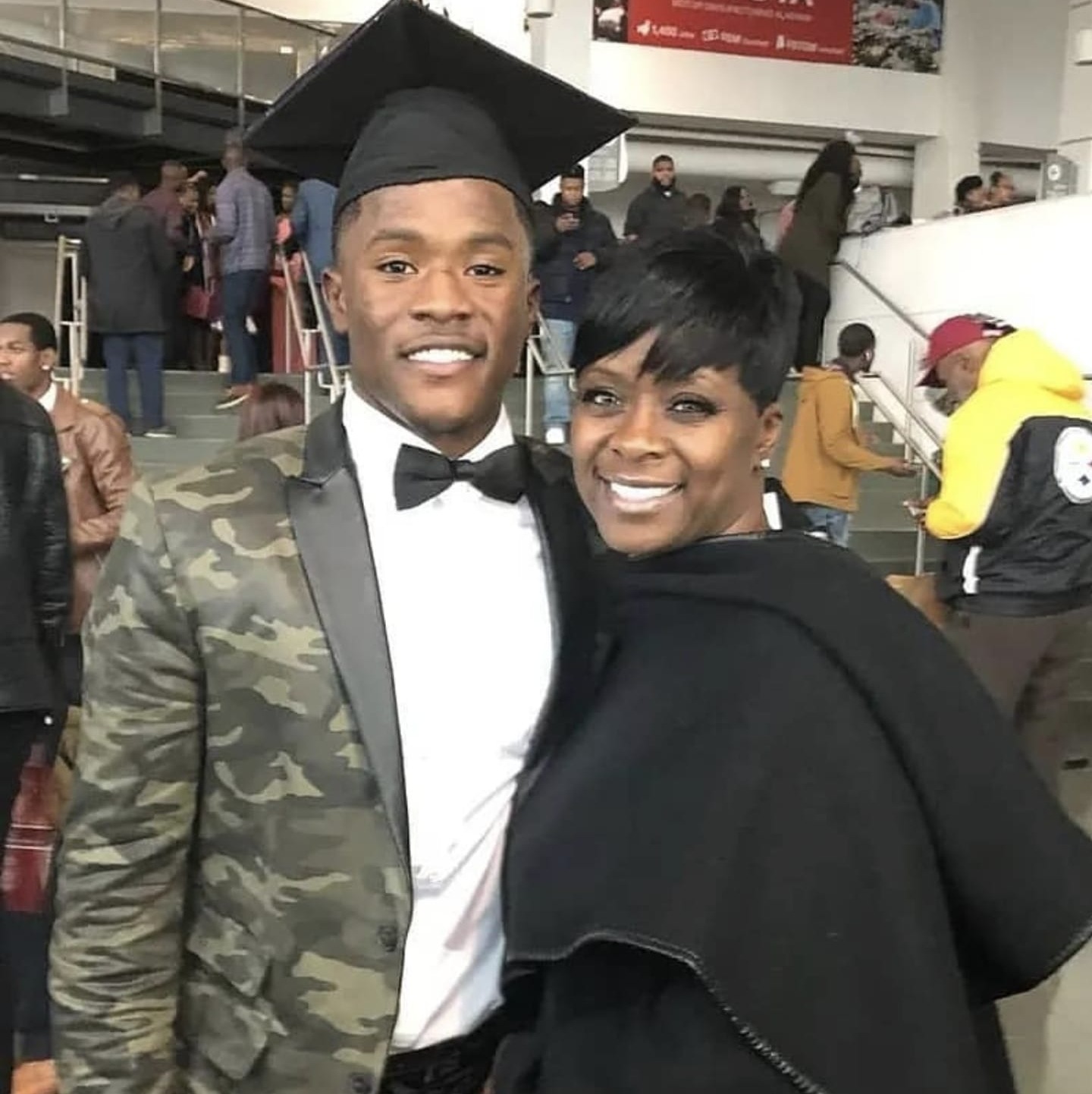 However, his mother, Carmen Day, said she believes her son, who she insists was a strong swimmer, may have come to harm.

On Tuesday, Carmen Bolden Day attended a march for her son in Peru, Ill., less than 24 hours after the LaSalle County Coroner's Office announced its determination.

Day was an aspiring speech pathologist, enrolled as a graduate student at Illinois State University. He was last seen in Bloomington, Ill., on Aug. 24, and reported missing the following day.

On Aug. 26, Day's car was located in Peru, a town his mother says he is unfamiliar with.

Day was last seen at about 7.20am on the day he went missing wearing a blue button-up collared dress shirt, black pants, a black belt, black dress shoes, and a blue face covering.

During the search for Day, authorities also discovered an unidentified body in the area where his car was last seen, with the LaSalle County Coroner office saying that DNA results are still pending, according to WFLD.

The cause of death was not immediately known and was pending further investigation and toxicology testing, the coroner's office said.

The Day family, who previously released a statement, used the hashtag #WhatHappenedToJelaniDay to encourage conversation and urge the same national attention that was received for the Gabby Petito case.