AN EX-MET Detective Inspector who solved hundreds of murders in the capital has revealed the most chilling murderer he came across.

Former DI Steve Keogh worked in the Metropolitan Police for more than a decade, working on some of the most high profile murder cases in London. 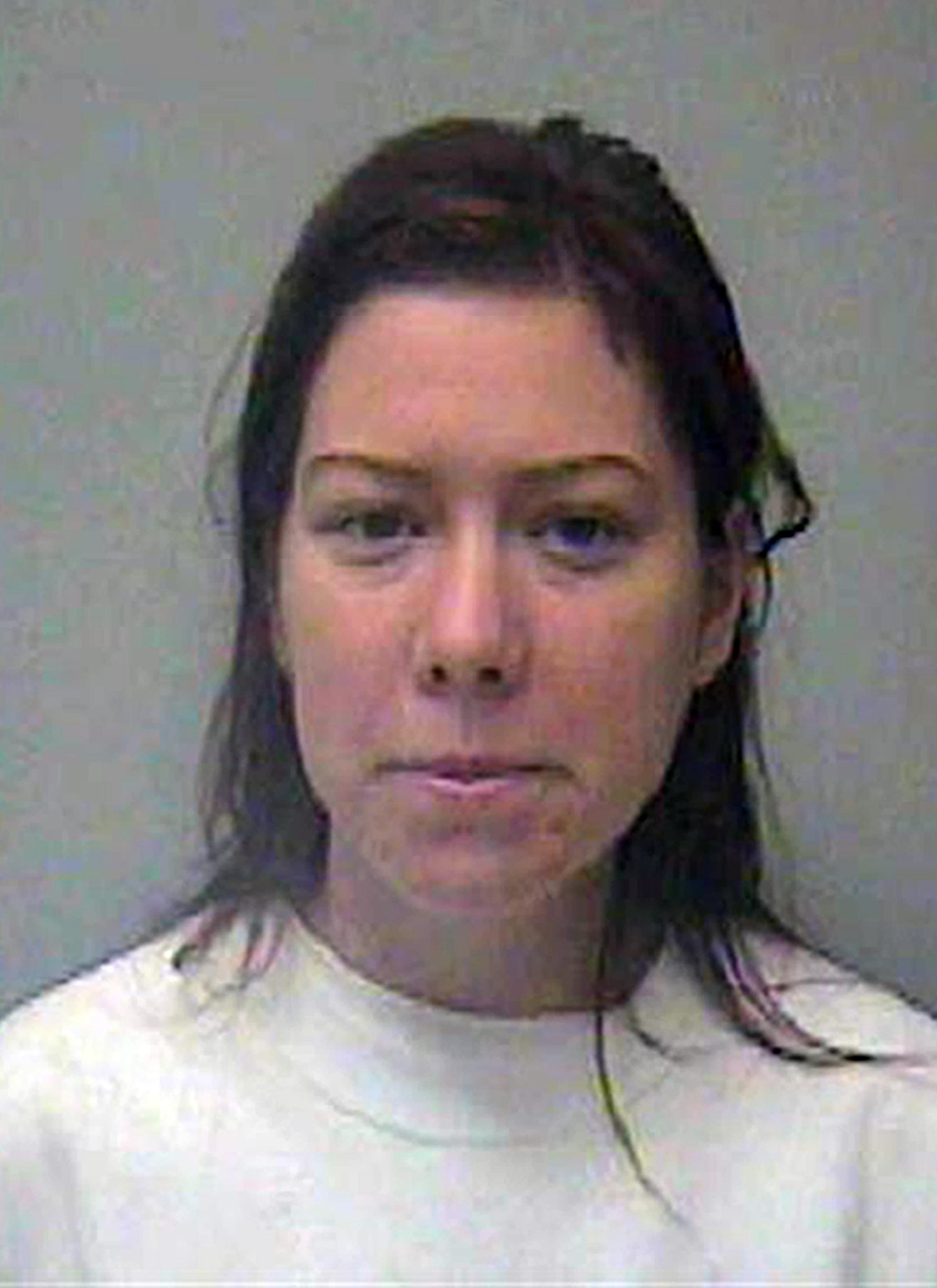 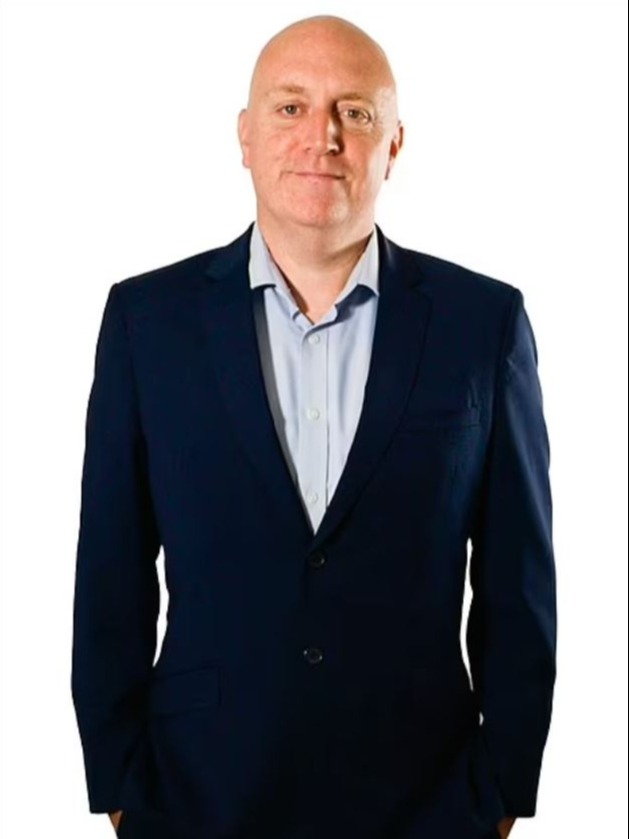 He also worked as part of SO13, the forces Anti-Terrorism unit, and came face to face with some of Britain’s most evil terrorists.

Steve, 50, retired from his role last year – just a week before publishing a book about the hundreds of cases he covered over the years.

His book, Murder Investigation Team: How Scotland Yard Really Catches a Killer, is a forensic look at the steps police officers take to solve their most serious crimes.

The detective has interviewed some of the UK’s most brazen murderers since starting in 2009, but has revealed that he was most frightened by a female double murderer.

Nicola Edgington brutally attacked Sally Hodkin, 58, with a butcher’s knife in the street, almost beheading her in the random violent attack in Bexleyheath, in October 2011.

The bloody attack took place six years after she had murder her own mum, and was convicted of manslaughter and indefinitely detained under the Mental Health act.

DI Keogh was never able to interview the killer as she was initially deemed unfit to be questioned – but his few encounters with her have played on his mind for almost a decade.

Speaking to The Sun he said: “She is without a doubt, not including terrorists, the one I have no doubt in saying if she was released she would kill again.

“I have no hesitation in saying that if she was released that she would have done it again.

“She frightens me to be honest, I have never felt unsafe arresting anyone or confronting them but she is frightening.”

Edgington had been begging to change hospitals on the day of the killing, and managed to slip out undetected until the violent attack.

She first attacked Kerry Clark, 22, with a knife at a bus stop but was fought off and dropped the weapon.

Minutes later, after buying another knife from an Asda, she stabbed Mrs Hodkin with such force she almost decapitated her.

Initially psychologists believed that Edgington was suffering from schizophrenia, but a police doctor diagnosed her as having a personality disorder – meaning that she could be charged with murder.

Steve added: “When she was assessed she showed high levels of narcissism. She had an extremely high sense of her own importance and was completely lacking in empathy.

“The psychologist said that she killed because she was angry, narcissistic, for attention and no good reason.

“She killed Sally Hodkin because she wasn't getting what she wanted and that made her angry.

“All she wanted to do was show everyone that she should have been listened to. It was the same with her mum's killing.

“I have no doubt that she would do the same again if she felt people weren't taking her seriously.”

The aggressive double murderer was jailed for life, with a minimum of 37 years, in 2013 after Steve’s team painstakingly worked with doctors and experts.

Since retiring he has launched a YouTube channel, and plans on discussing the more intricate details of police work and his cases.

Discussing the horrific crime in his book, he added: “An officer pointed across the road to where I could see a body. There was also blood, lots of blood.

“He told us the lady had been killed by someone using a large knife. He then pointed to the other side of the road where I could see a woman in handcuffs. 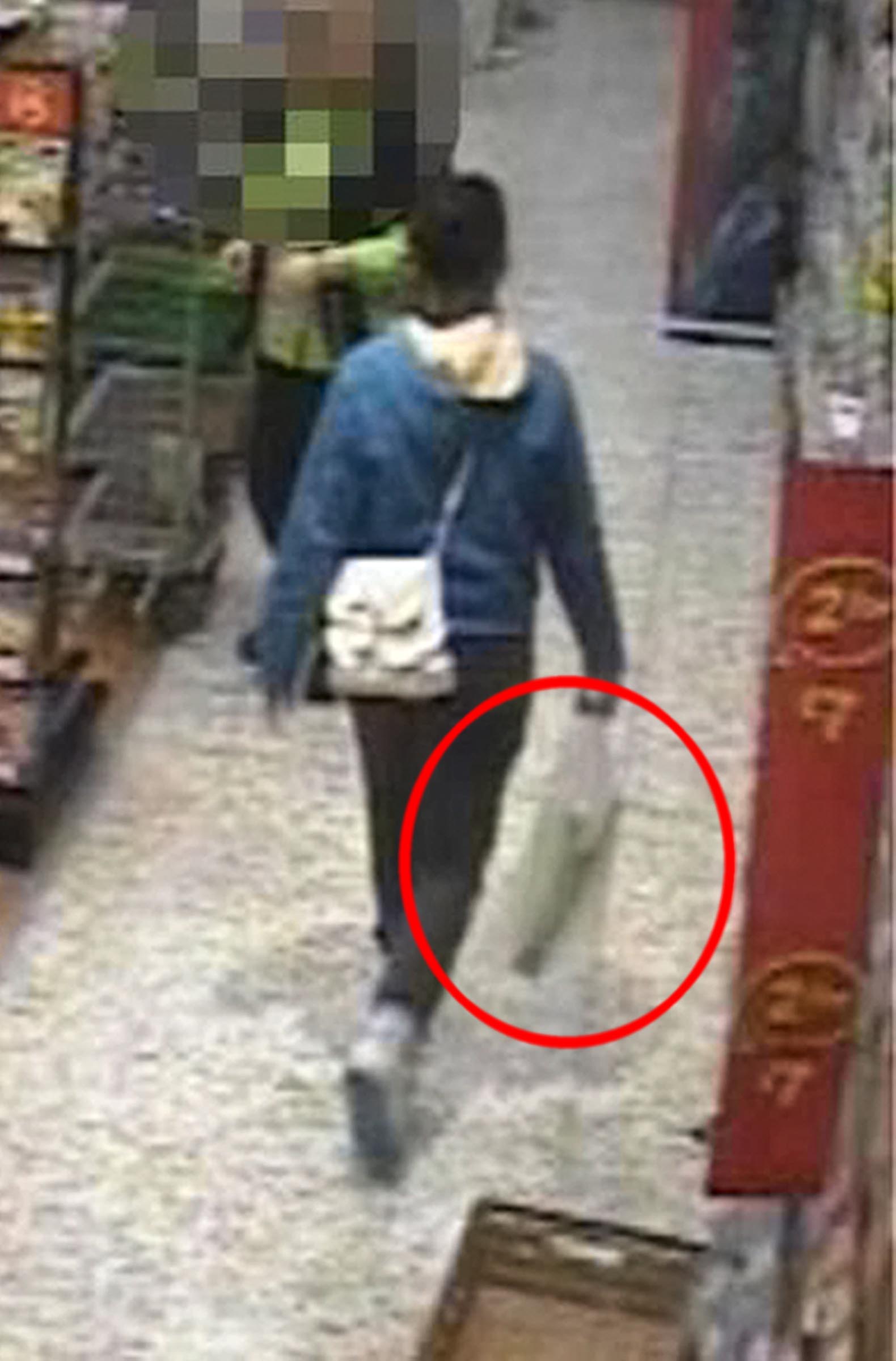 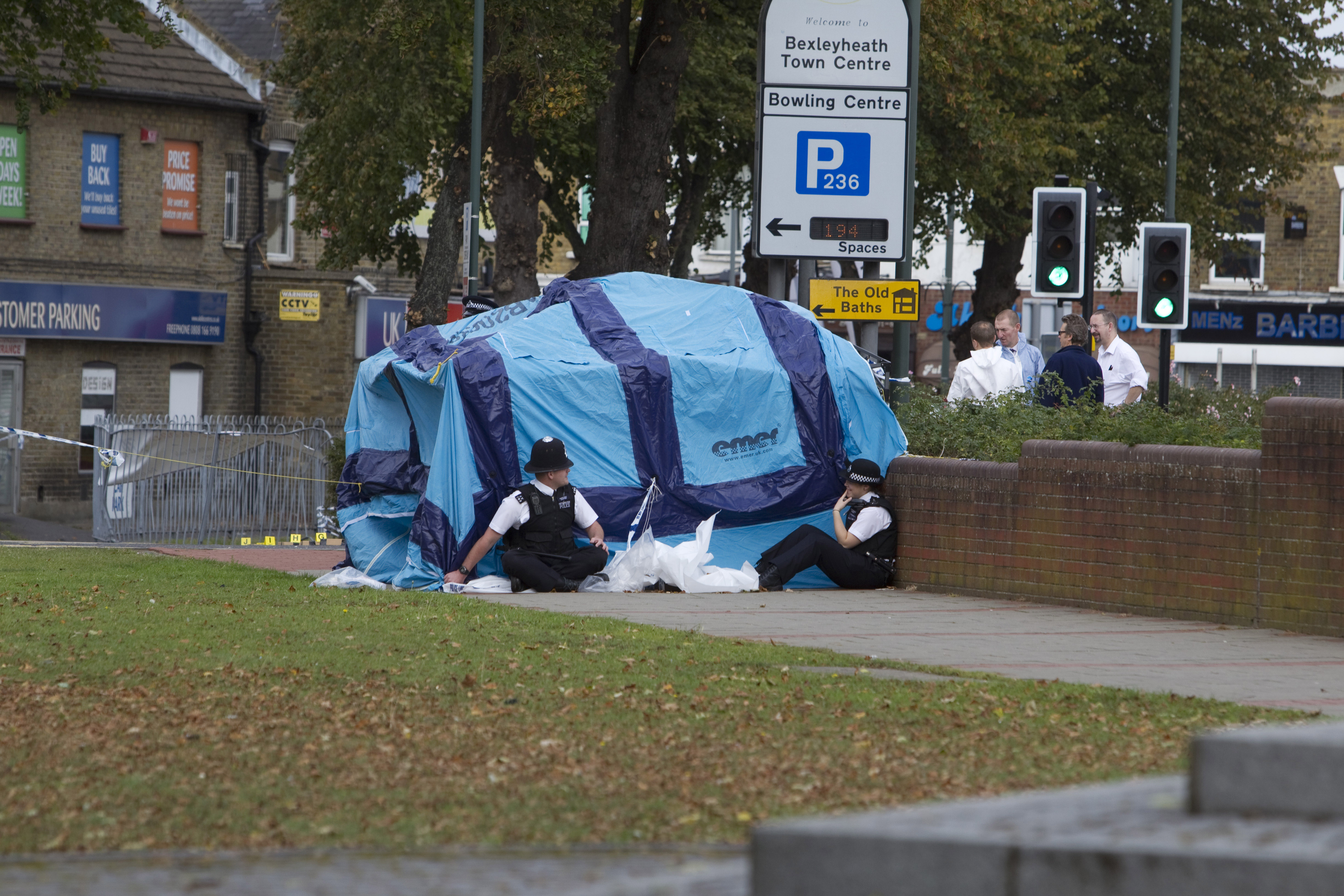 “I had to look again just to be sure of what I was seeing. What jumped out at me was how calm she looked, with a half-smile on her face.

“She looked more like someone waiting their turn at the cashpoint.”

The book takes readers through dozens of cases that the former DI worked on, and the best way to build a case to take to court.

His team tackled hundreds of murder cases a year, but the ones that he found most frustrating were the small number that they were unable to solve.

He said: “We would solve around 90 per cent of the murders that came across our desk, it’s a very methodical logical way to it.

“I think there was only one crime that we were not confident on who did it, which can be frustrating, but it’s very hard when you have the right person but can’t get it across the line.

“The ten per cent you don’t solve are worse because you expect to solve it. It’s the biggest frustration for me, when you are used to it and you don’t it bothers you.

“But the hardest ones were the few that we couldn’t solve, and then explaining to the parents that we had exhausted every avenue.

“I only retired recently so I had one mum asking me why the resources and time being used to find Sarah Everard weren’t being used to help find her son’s killer.

“It’s one of the most difficult things to do. I wish that we did have the resources to do that for every case but it just isn’t possible.” 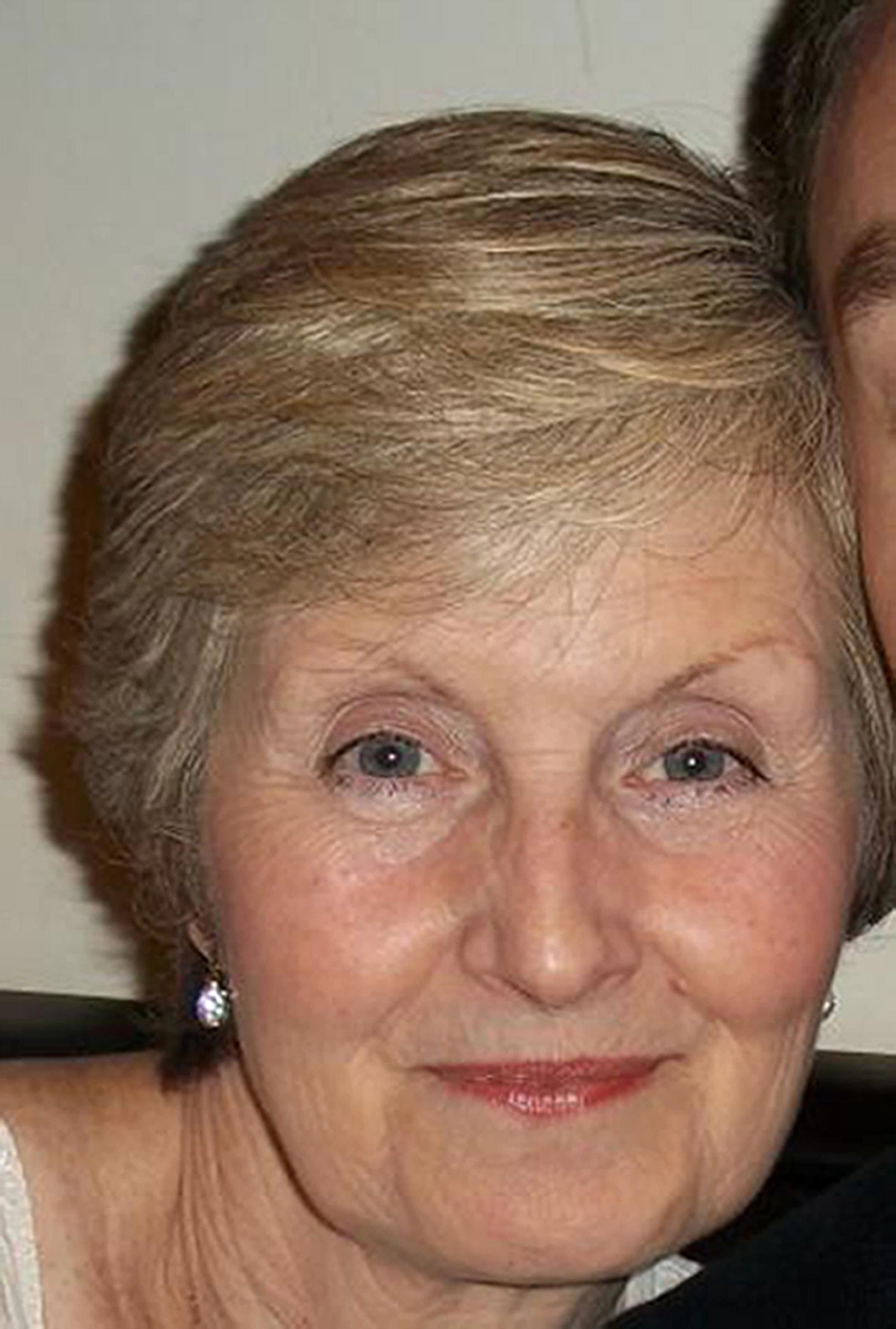 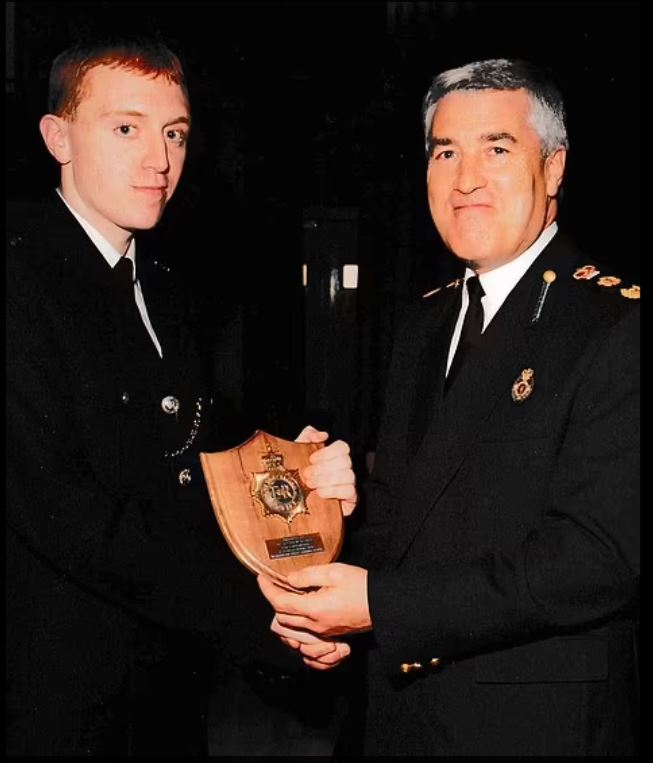