IRAN has threatened to blitz two cities if Israel prepares attack plans over Tehran's bid to make a nuclear bomb.

Iranian forces warned they would "level Haifa and Tel Aviv" if Israel plotted military action against them. 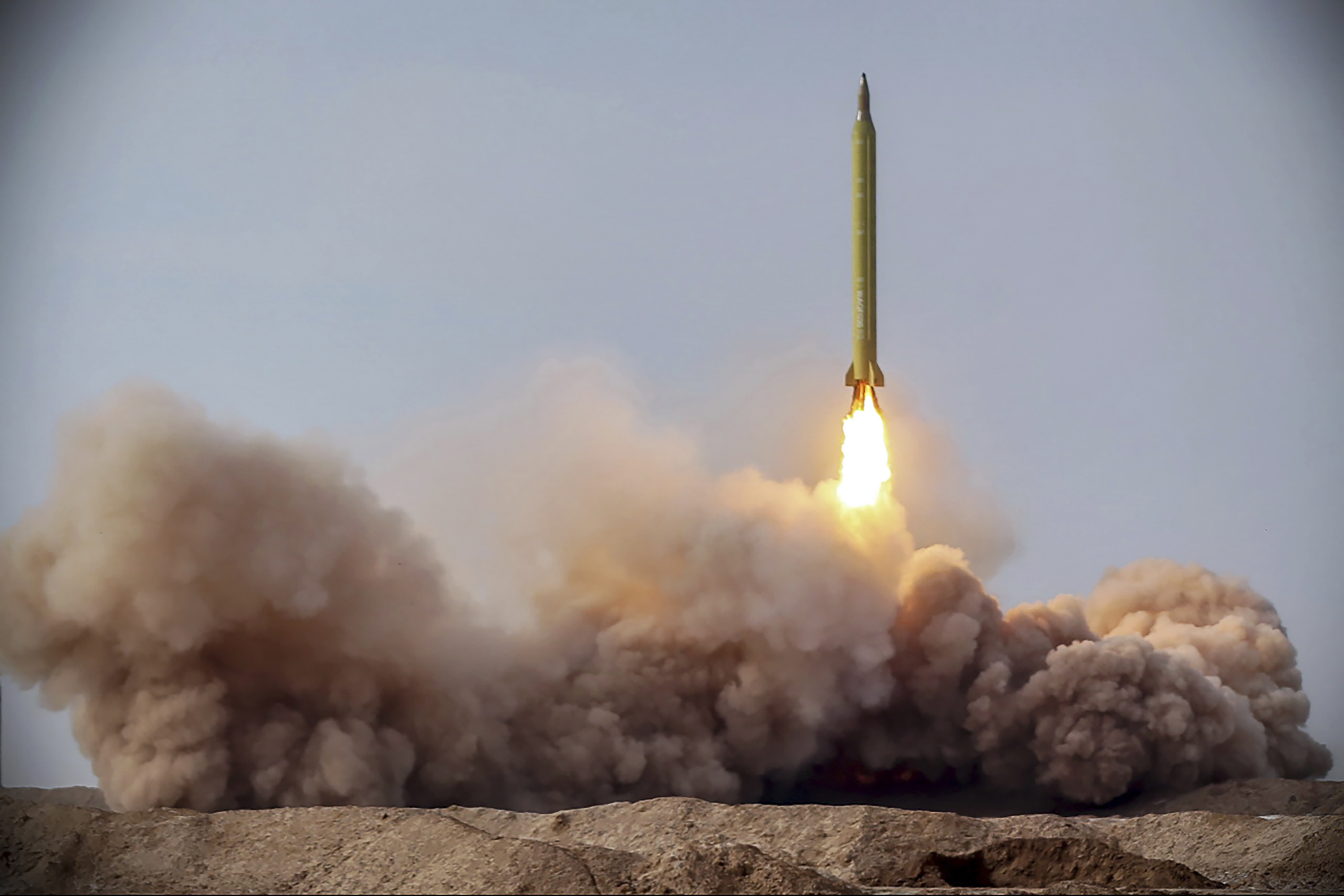 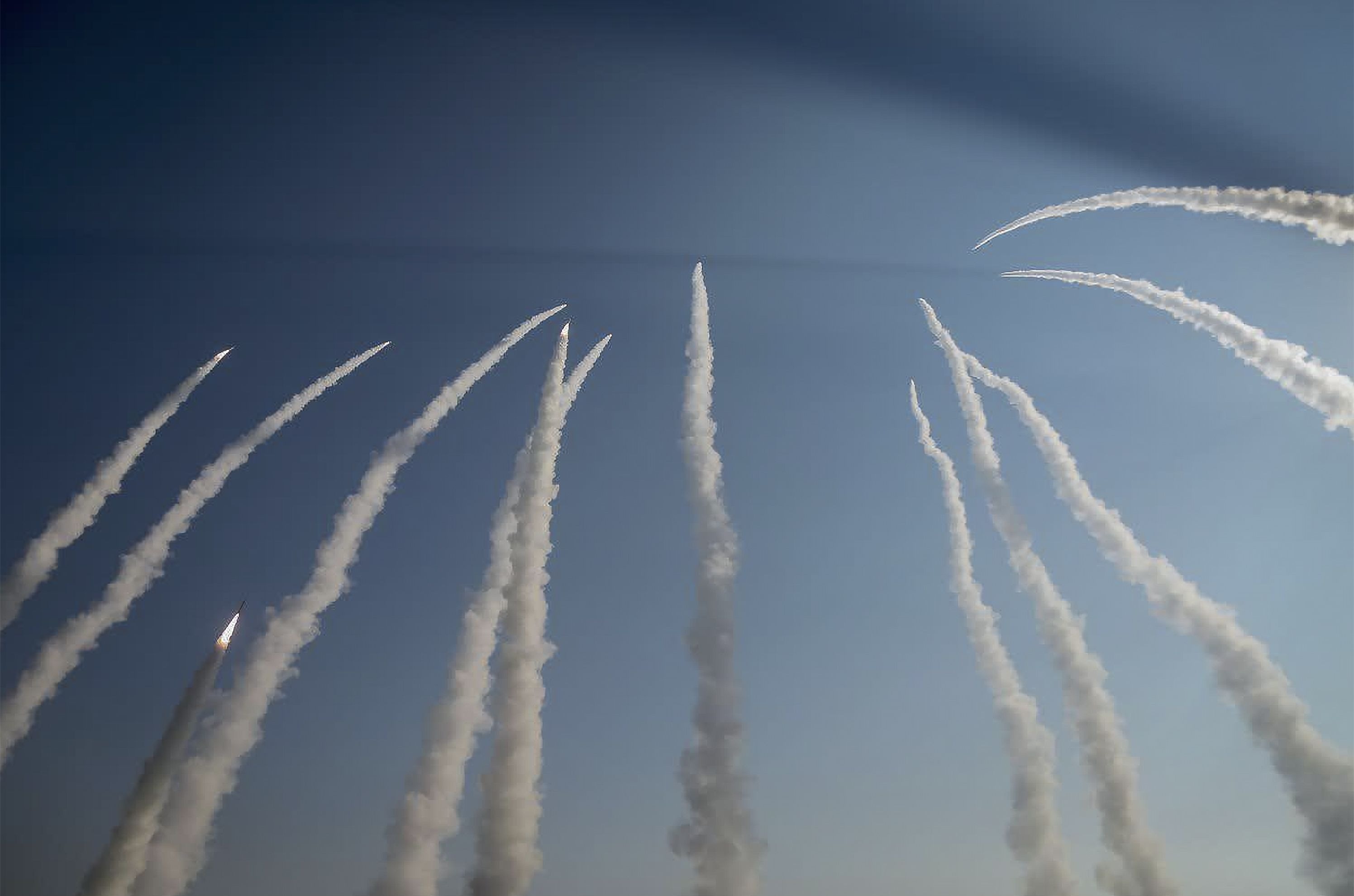 It came after Israeli defence chief, Lieutenant-General Aviv Kochavi warned that the US returning to a 2015 nuclear deal with Iran would be a "bad thing operationally and strategically".

He said the move would allow the Islamic republic a fast track to building a bomb, something Iranian leadership has always denied it wanted to do.

Kochavi said this analysis had prompted him to draw up new plans against Iran, which he accused of operating through allied militias across the Middle East, including Lebanon and Syria.

Israel was already active in a campaign of air raids in these regions.

Kohavi said: "In view of this fundamental analysis, I ordered the Israel Defense Forces to prepare a number of operational plans, in addition to what we have already, and we will develop them over the next year,"

If even the slightest mistake is made, we will level Haifa and Tel Aviv in the shortest possible time

Mahmoud Vaezi, Iranian President Hassan Rouhani's chief of staff also responded to the comments: "Our people and people of the region are familiar with the language so far used by the Zionist regime's officials, who talk more and seek to conduct psychological warfare."

Vaezi said that Israel had "neither a plan nor the ability" to wage an attack on Iran.

The Joint Comprehensive Plan of Action also known as the Iran Nuclear Deal or JCPOA was described as"worst ever" agreement negotiated by the US according to former President Donald Trump.

President Joe Biden's official policy statement praises the JCPOA, whilst also criticising Trump's decision to leave it and lays out a path for US return.

The policy states: "If Tehran returns to compliance with the deal, President Biden would re-enter the agreement.

"Using hard-nosed diplomacy and support from our allies to strengthen and extend it, while more effectively pushing back against Iran's other destabilizing activities."

In addition to the US and Iran, the JCPOA includes China, France, Germany, Russian and the UK. 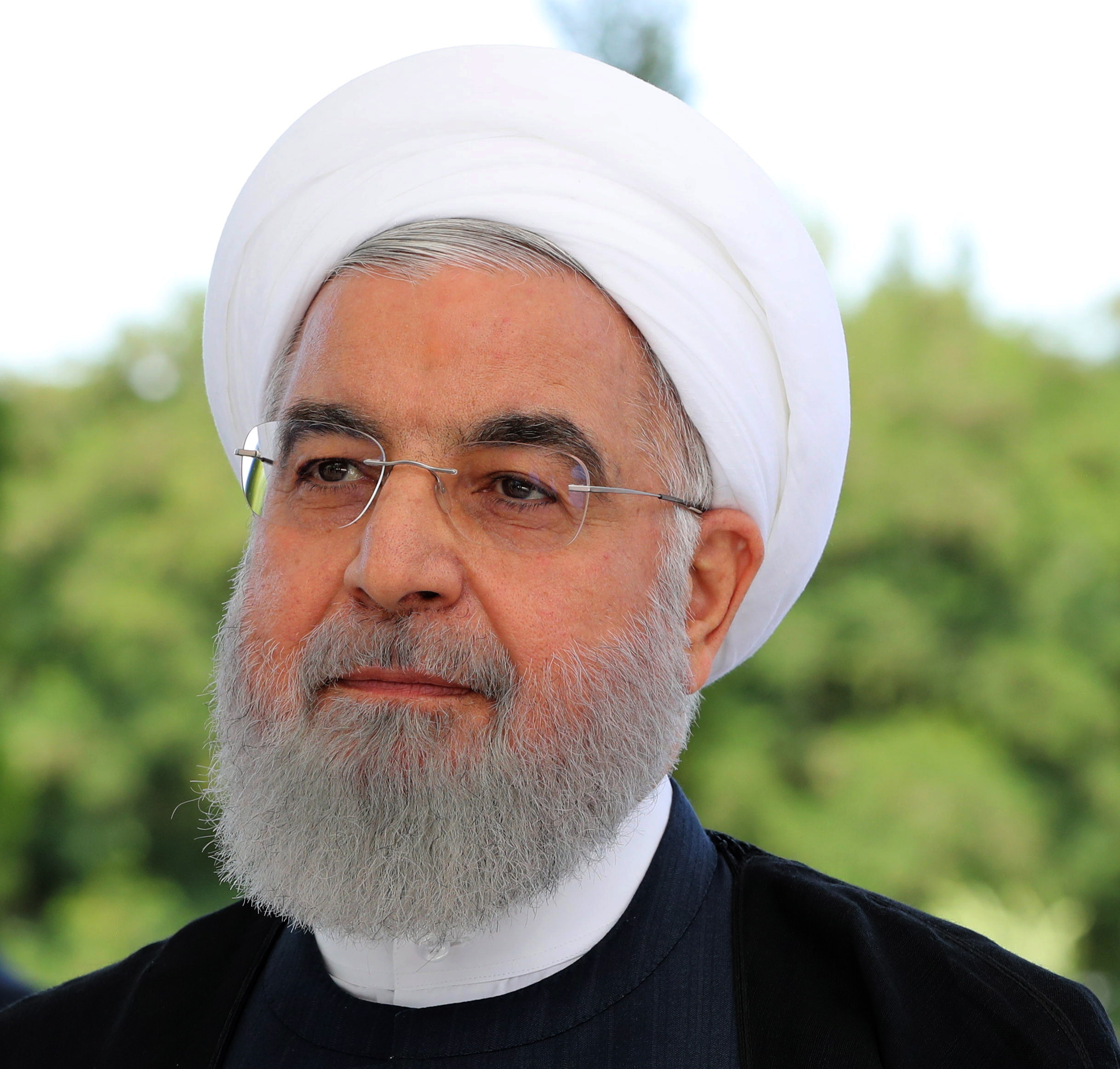