Iran is struck by 6.3-magnitufde earthquake that is felt as far away as Dubai and Saudi Arabia

Southern Iran has been struck by a 6.3-magnitude earthquake, close to the city of Bandar Abbas, according to a report from the European Mediterranean Seismological Centre (EMSC).

The quake, which emerged from a depth of 10km beneath the earth’s surface, was upgraded from a preliminary magnitude of 6.0.

Reports of aftershocks have come from as far as Dubai and Saudi Arabia, with scores of people taking to social media.

‘The quake was felt in several southern Iranian cities in the Hormozgan province,’ a local official said.

State TV also say that two further earthquakes rocked the area while rescue teams were on the ground. 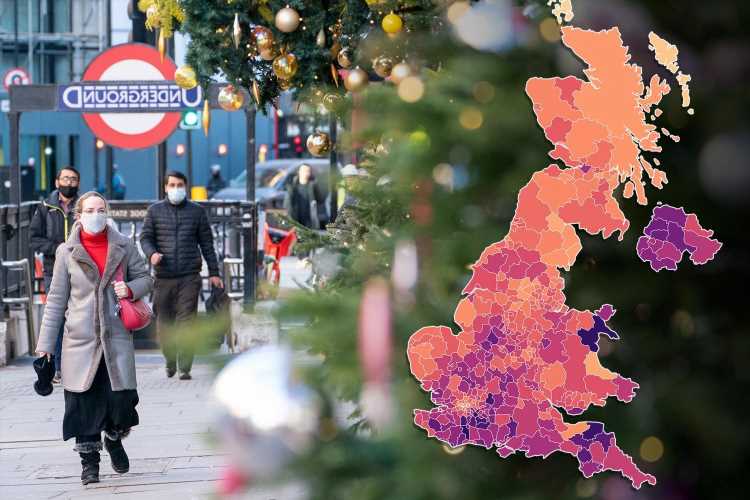 Covid cases are rising in 176 areas amid Omicron fears – is YOURS on the list?
Celebrities