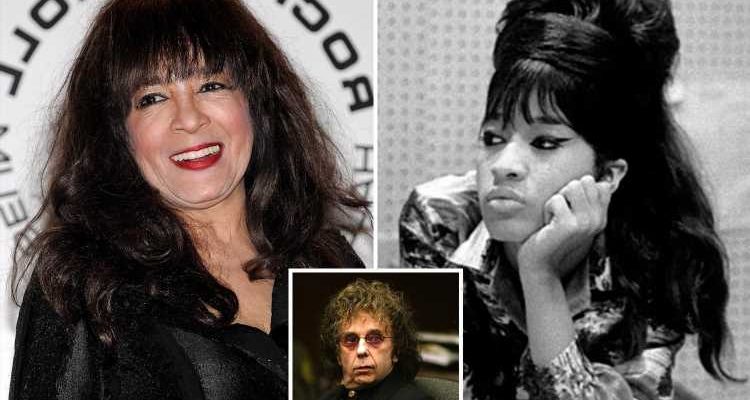 ICONIC singer Ronnie Spector died at the age of 78 on Wednesday.

The bee-hived rock ‘n’ roll siren who sang 1960s hits Be My Baby and Baby I Love You as frontwoman The Ronettes had suffered a brief battle with cancer. 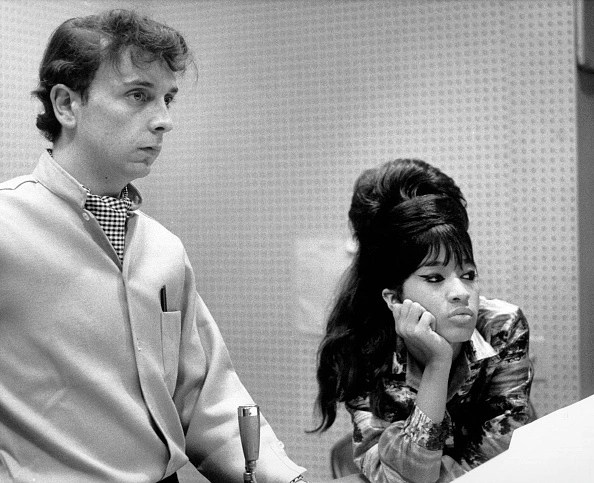 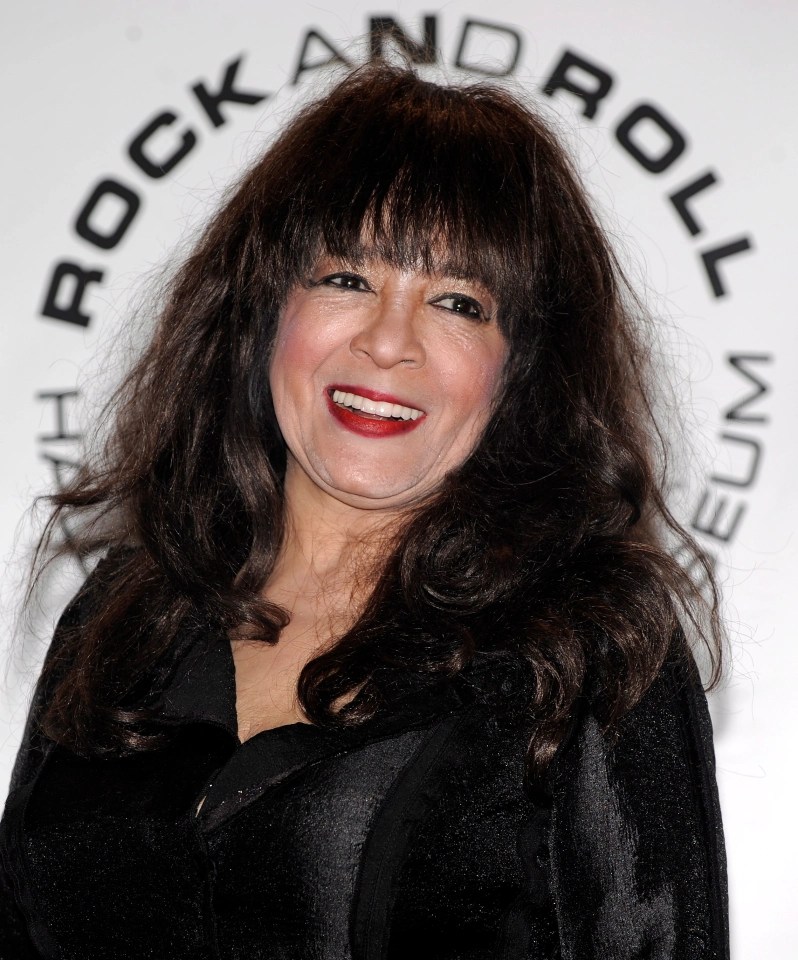 Her band became one of the premier acts of the girl-group era, touring England with The Rolling Stones and befriending the Beatles.

But behind the scenes Ronnie is said to have lived in fear at the hands of her husband and producer Phil Spector.

In fact, she alleged in her memoir Be My Baby: How I Survived Mascara, Miniskirts And Madness that Spector controlled her every move and subjected her to emotional distress while married.

Here The Sun looks at their violent relationship which ended in 1974.

Ronnie met Phil when Veronica Bennett, later known as Ronnie Spector, in the 1960s when she became the lead singer of The Ronettes.

Phil had been married to Annette Merar, a lead vocalist of the Spectors Three.

But Ronnie said she was forced to escape their home barefoot and with the help of her mother back in 1972.

She describes how Spector went "absolutely nuts" and pulled her shoe off and stuck it in his belt, screaming, “Let’s see how far you get now.”

He then threatened Ronnie yelling at her that he would "destroy" her if she even thought about divorcing him, the book says.

Ronnie's mother then jumped in and started screaming and hitting Spector and she and Ronnie tried to escape.

She also told how she spent her wedding night hiding in a bathroom with her mother while Spector tried to beat the door down in a drunken rage.

And how he once claimed he'd bought a gold coffin with a glass top for her so he could "keep an eye" on her after she died.

He also made her drive around with an inflatable replica of himself next to her and once bizarrely presented her with adopted twins as a surprise Christmas present.

Singer Ronnie, a member of The Ronettes, makes the claims in her 1990 autobiography Be My Baby: How I Survived Mascara, Miniskirts, and Madness, unearthed by The Sun.

And Donte, who was born on March 23, 1969, told the Daily Mail that Spector was abusive toward him and his brothers, saying that his relationship with his father was “a thin line between love and hate.”

He also alleged that Spector “locked him and his brothers in their bedrooms with 'locks on the door.'"

Donte claimed he'd left home at the age of 10 after years of abuse.

The couple divorced in 1974, with Bennett reportedly forfeiting all future record earnings because she alleged that Spector threatened her with a “hitman”.

Phil Spector died on January 16 last year from Covid-19 complications after testing positive for the bug four weeks prior.

He had been serving a 19-year-to-life sentence in prison for the murder of Lana Clarkson.

The CDCR said in a statement: "California Health Care Facility inmate Phillip Spector, 80, was pronounced deceased of natural causes at 6:35 p.m. on Saturday, January 16, 2021, at an outside hospital."

"He was in complete control, directing everyone. So much to love about those days."

She said falling in love with the producer was a "fairytale" and the music they made was "inspired by their love".

She added: "I loved him madly and gave my heart and soul to him." 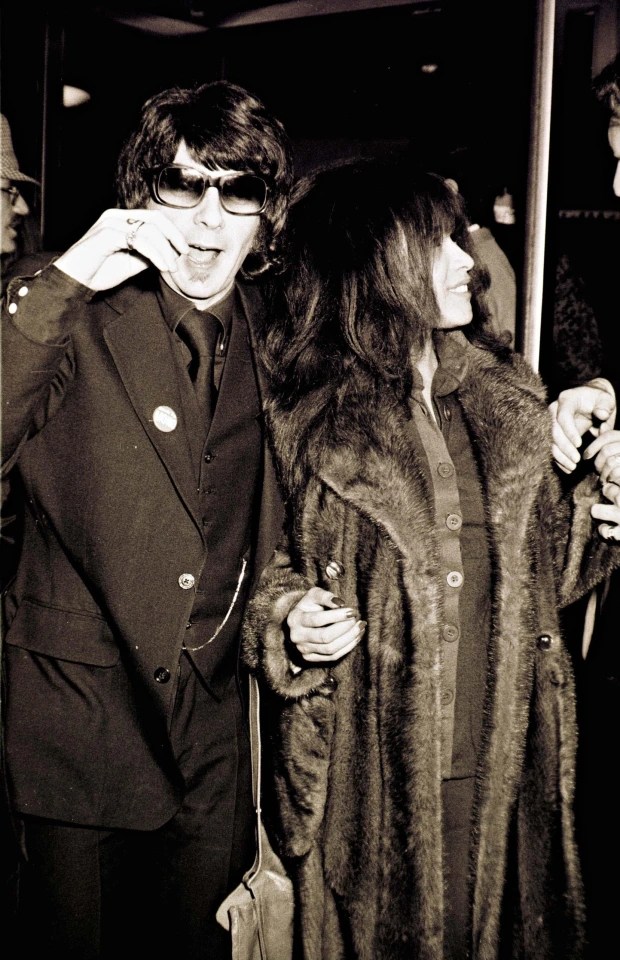