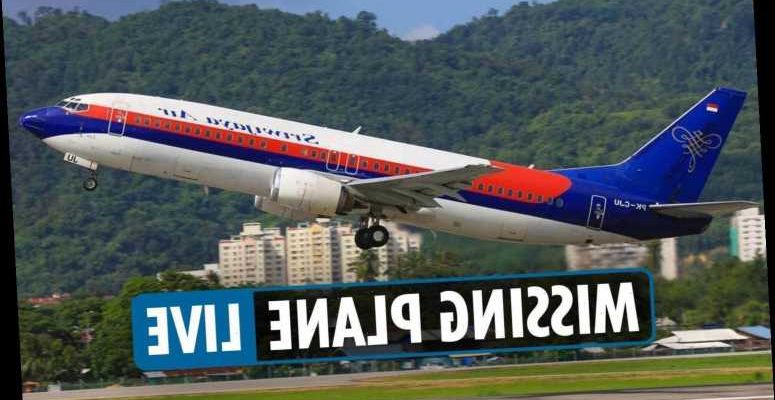 A PASSENGER plane with more than 50n people on board has vanished moments after taking off, it has been reported.

The Boeing 737 went missing shortly after take-off from the Indonesian capital of Jakarta today.

Sriwijaya Air flight SJ182 fell 10,000ft in less than a minute and plunged into the Java Sea, reports say.

Flightradar24 tweeted: "We are following reports of a missing Boeing 737-500 in Indonesia.

"We hope to have more information soon."

Follow the very latest news and updates of the missing plane in our live blog below.