TWO women were shot dead on Wednesday afternoon outside an Indiana car seat factory and their alleged killer has been taken into custody.

"We do have two people that are deceased they're dead here at the facility," Clinton County Sheriff Rich Kelly told reporters. 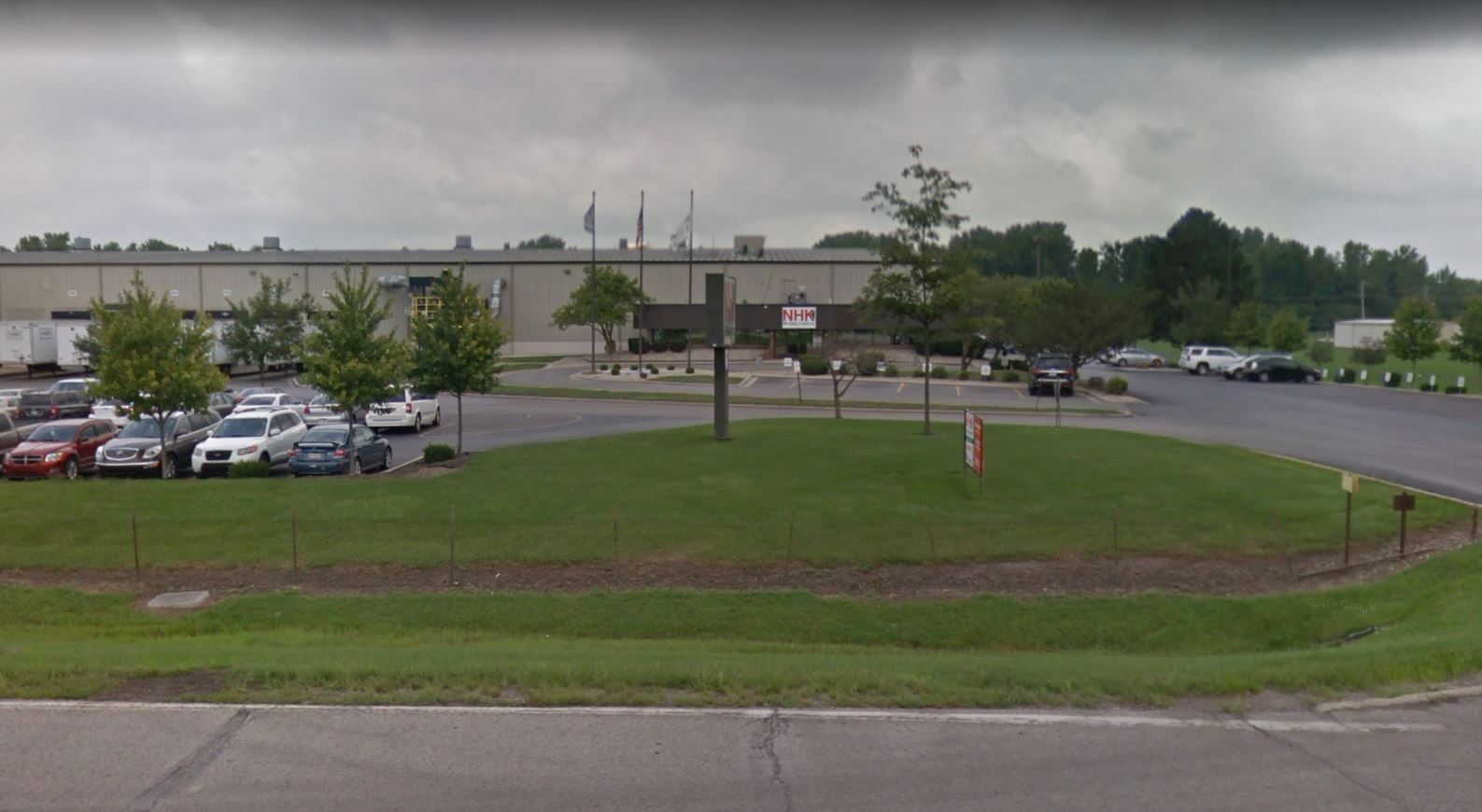 "One of my sheriff's deputies engaged the suspect and was in a short pursuit of the suspect.

"We were able to get him stopped between 45 seconds to a minute."

Kelly verified all three involved worked at the new NHK Seating America plant, which outfits seats for Subaru cars, according to its website.

The company claims to employ "about 700 employees."

The factory immediately closed following the bloodshed, but the sheriff assured that was no imminent threat, according to WTHR.

The perpetrator allegedly fled the premises in a blue Ford Focus shortly after the gunfire at around 4:15 pm, the sheriff said.

The man was taken into custody after crashing his car.

"It ended in Frankfort city with a vehicle crash," Kelly noted.

"The suspect wasn't injured in the crash and has been taken into custody and is being detained at this time at the Clinton County Sheriff's Office."

A fellow plant worker told the network that he saw a man step up to a woman in the parking lot and gun her down before firing more shots at another woman.

"I just seen the guy shoot her," he told WTHR before he claims the gunman fired more shots to fell another woman.

"I was three cars down from it," the man said.

He added that he tried to remain still and not make any movement in order to not become the third casualty.

"And I stood there because I didn't want him to know I was there – to not get shot myself.