A MUM-of-two has revealed the horrors of her "freezing" council flat that she says has no carpet, hot water or working oven.

Katie, who lives in Burnley with her partner, says she can't afford to feed her young kids as she grapples with the spiralling cost of living. 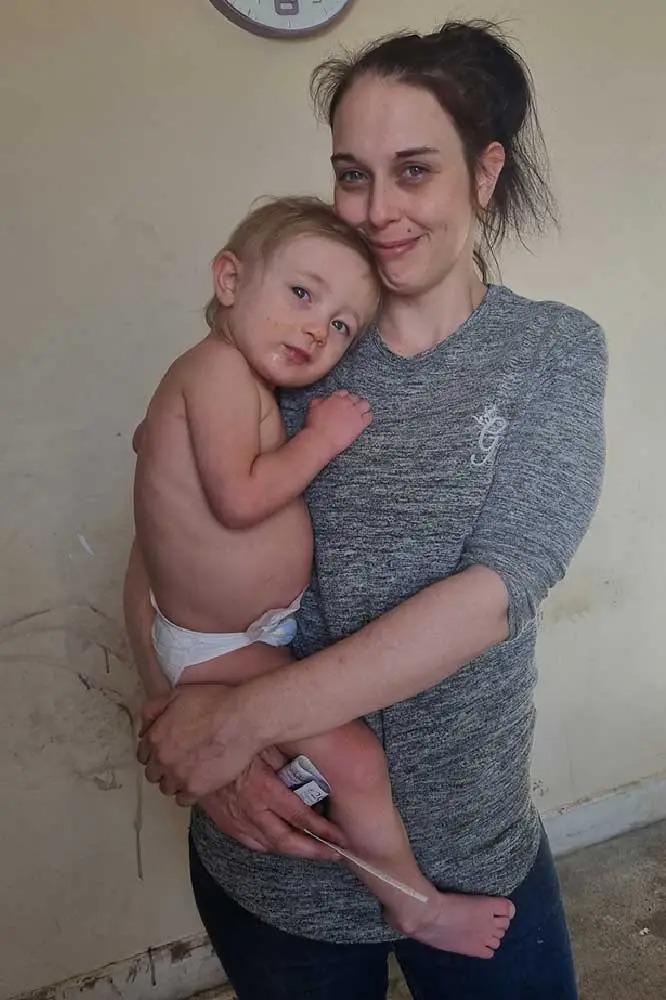 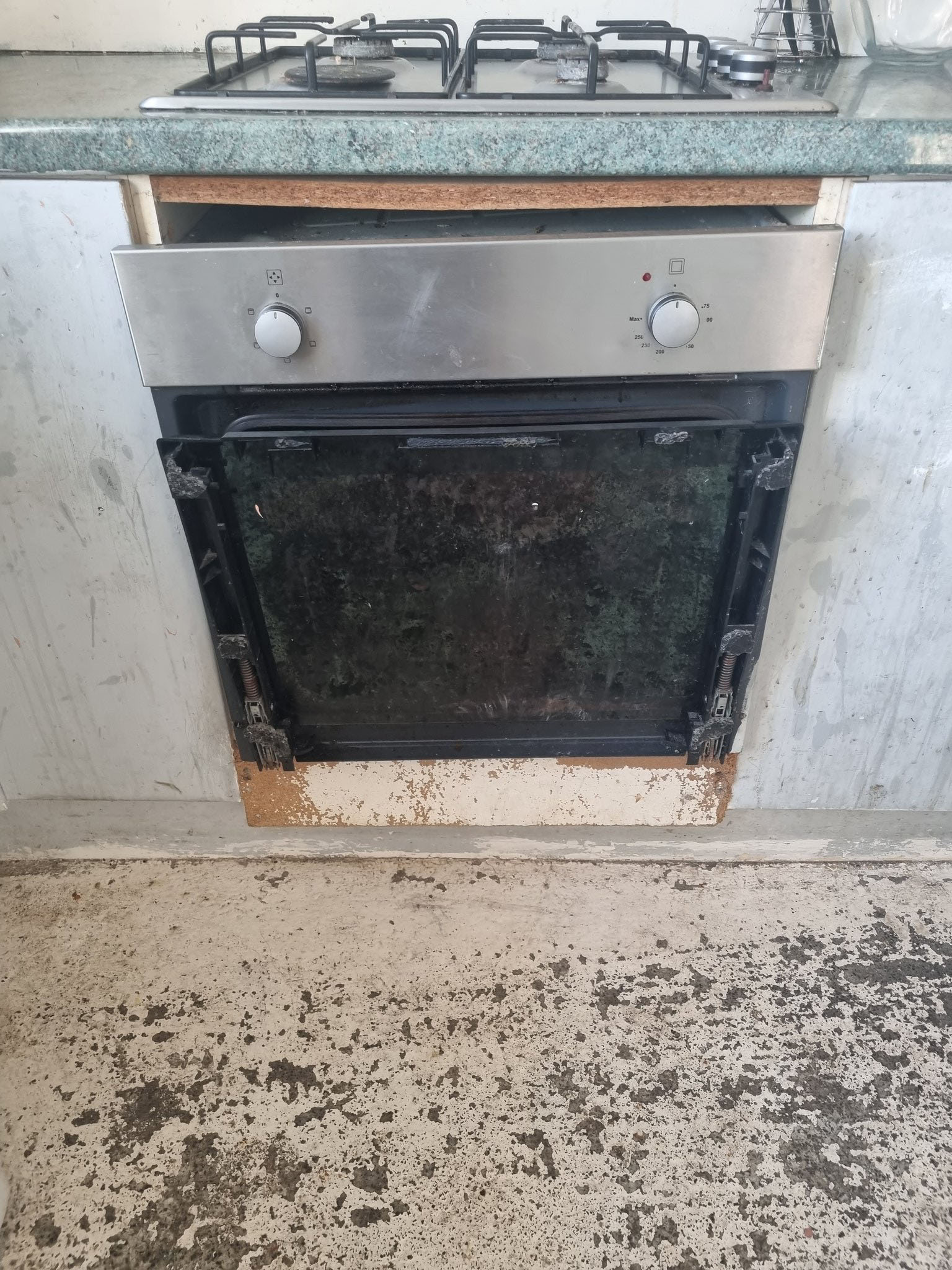 Pride of Manchester winner James Anderson, who helps provide free or heavily-subsidised services to help keep people warm, said he was "appalled" to see the conditions the family live in.

He said they can't afford gas, have minimal electricity, no carpet, not heating or hot water and no functioning oven – just a hob.

He told Manchester Evening News: "A lady contacted me and asked what we could do for her. I wasn’t at all happy with what I saw. 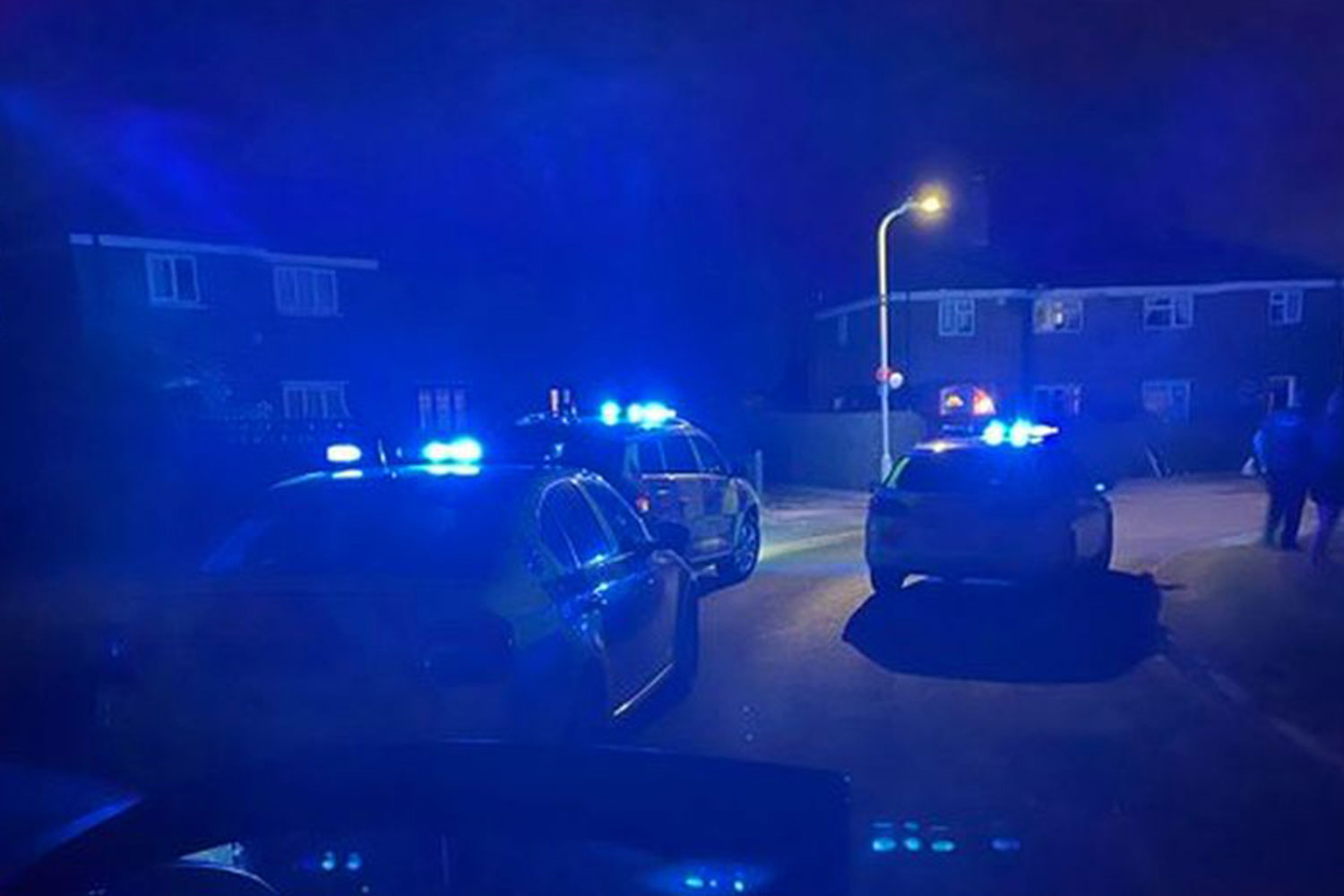 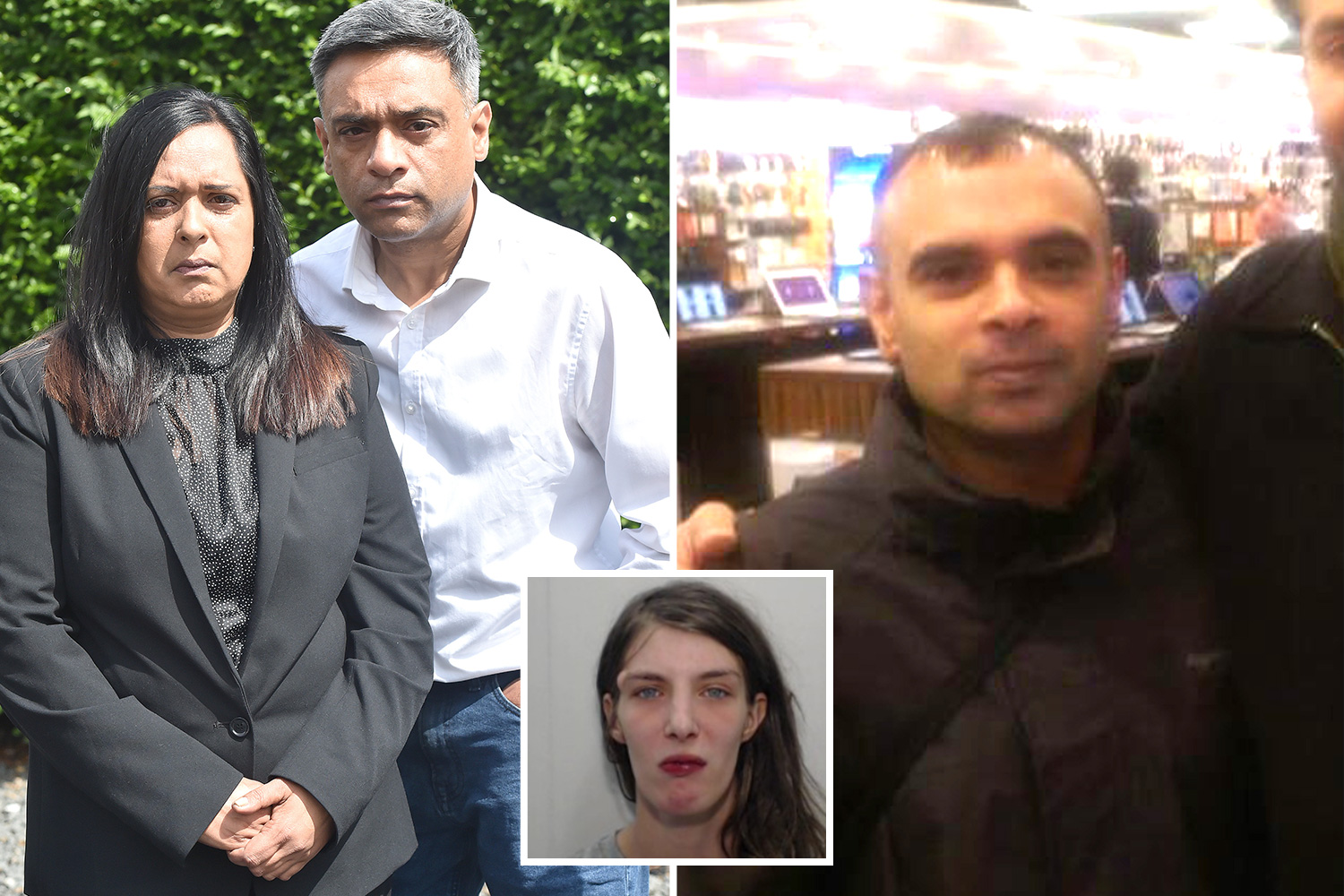 "The house has no carpet and is full of concrete floors.

"She can afford very little electricity and can’t afford gas at all.

"There were a couple of tins in the cupboard and two tins in the fridge which have been opened with a knife because they can’t afford a can opener."

James said he gave the family £20 to get some basic supplies, and later returned with several bags of food shopping.

He said: "The council says they are going to look into their situation tomorrow so hopefully we can get the ball rolling. Up until now nobody has cared. They have been let down by society."

James, who is the founder of community interest company Depher, was announced as a Pride of Manchester winner this year after helping more than 39,000 families since March 2017.

He told the MEN he has been seeing more and more families like Katie's as a result of the cost of living crisis, and says he is doing everything he can to help "before it's too late."

The government has introduced a package of measures to help support households with the rising cost of living including a one-off £650 cost of living payment of £650 for those on benefits, and a £400 grant to help with the cost of energy – on top of the £150 council tax rebate issued to those living within bands A-D.

But some have argued the government's £15bn handout won't be enough to help struggling families, with the boss of Asda branding the package a "drop in the ocean."

Be he said: "There is still going to be continuing pressure and a lot of toughness for people."

Speaking on the BBC last week, poverty campaigner Jack Monroe said: "Everybody needs to be looking after those, in our society, that are the most vulnerable and have the least recourse to power.

"People are being priced out of their own dinner. The rise in food banks is astronomical, and it's set to get worse." 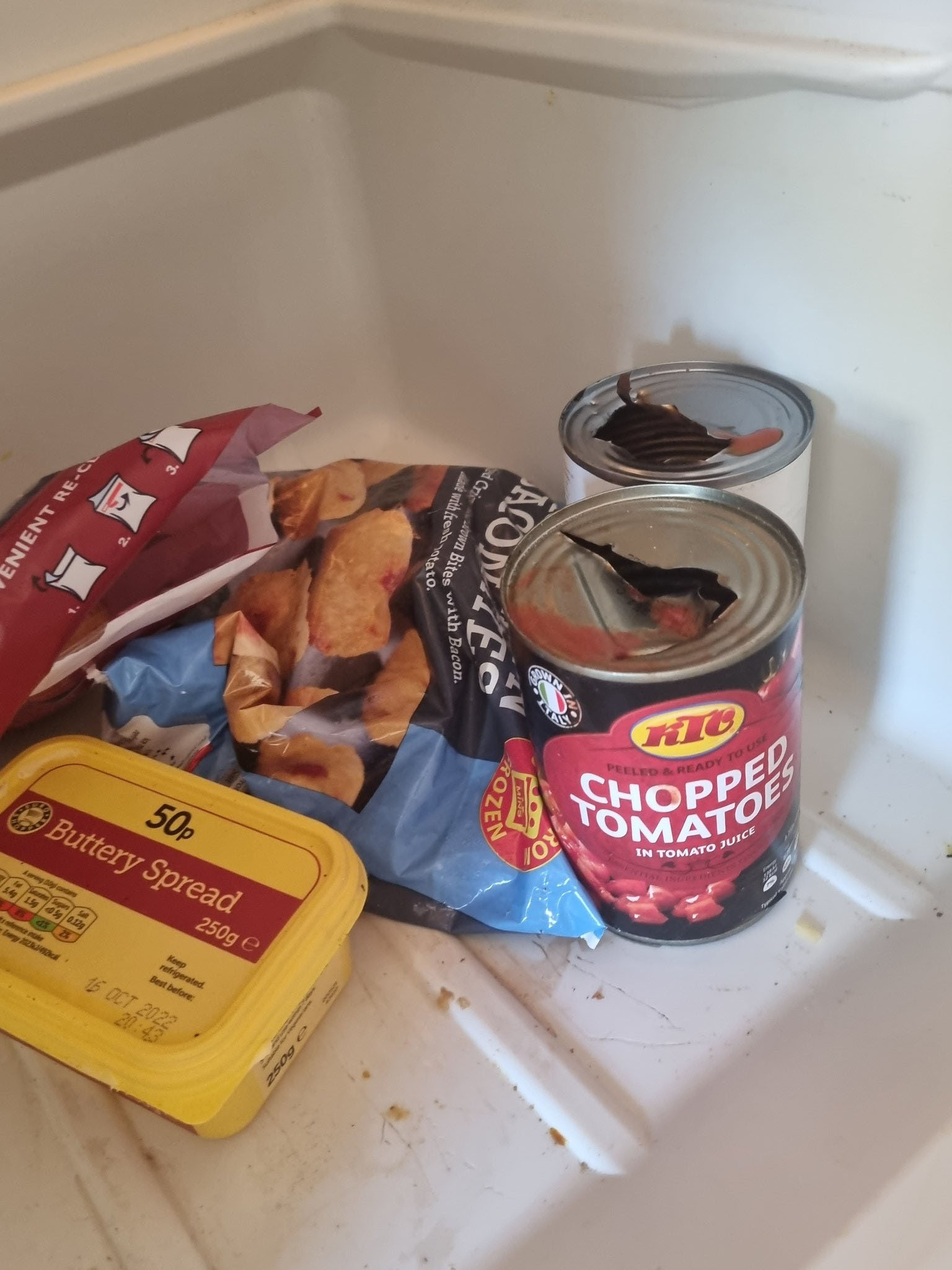