A MUM grew suspicious that her Tinder lover was having an affair with her daughter after their behaviour started to change. 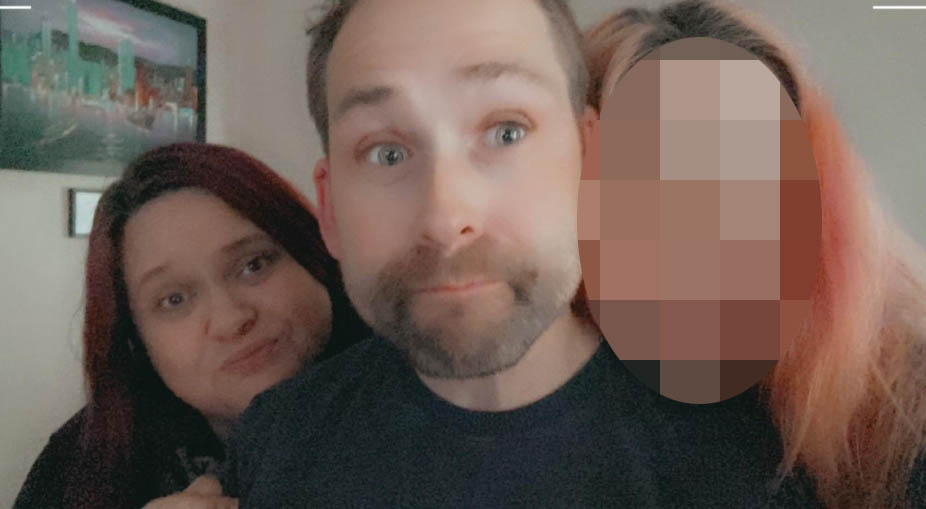 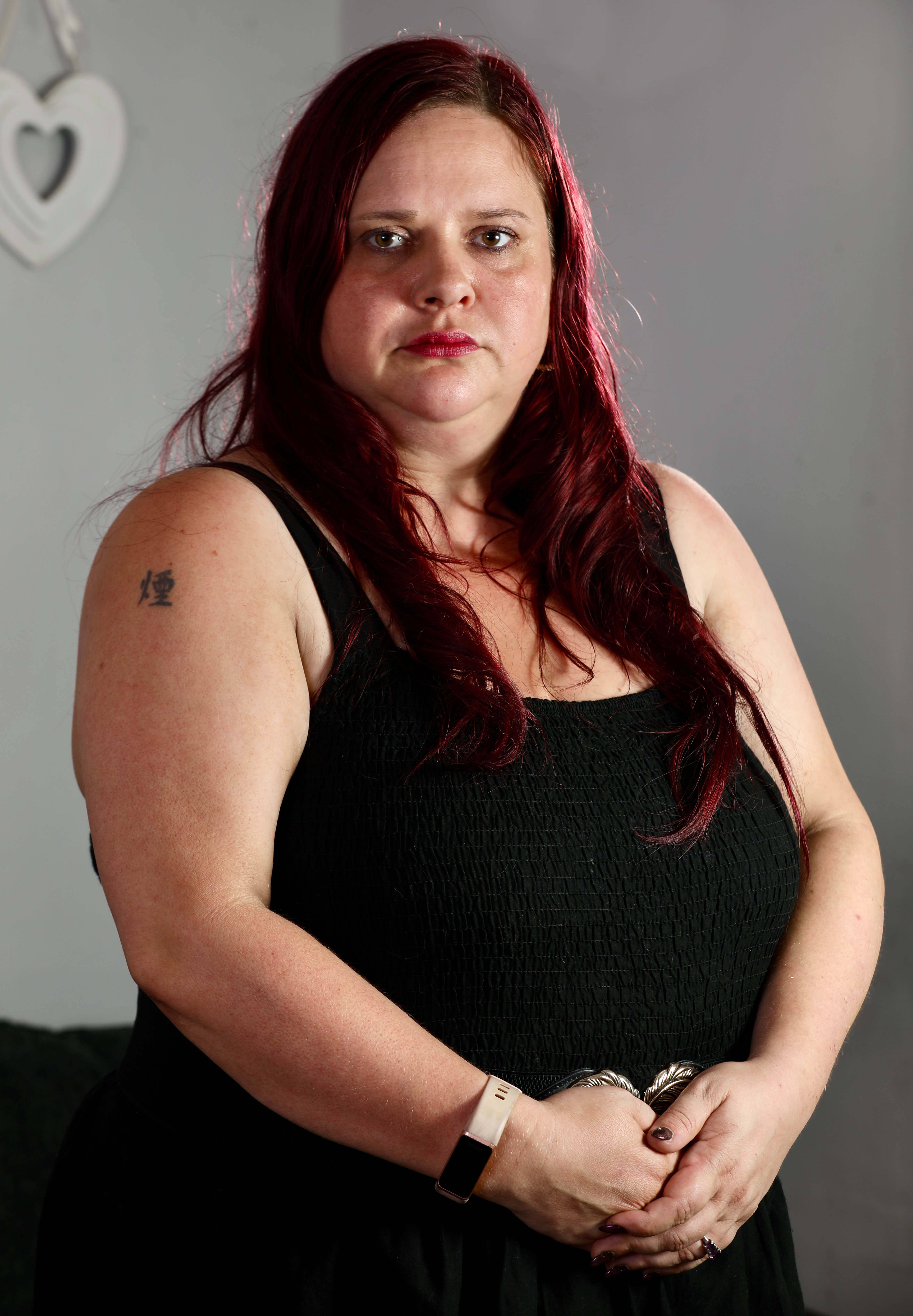 Her daughter started staying the odd night at Kevin’s and the pair were getting closer physically.

“I used to stay at Kevin’s on a Saturday night while my girl would look after my two younger kids at home," Natalie, 39, said.

“But earlier this year my daughter began to stay the odd Saturday night at Kevin’s. I didn’t think anything of it at first.

“Then I started noticing that she was becoming overly playful with him, standing behind him and putting her arms around him.

“Other people were starting to notice and began saying, ‘It’s almost like Kevin and your daughter are a couple, not you and Kevin’.”

When Natalie confronted the pair, they denied anything was going on.

But the teen later admitted she had feelings for Kevin and that they had slept together several times.

Natalie, of Bridlington, East Yorks, said: “I went crazy. I called him a dirty pervert and said she disgusted me. I was so angry. That was at the start of July and I haven’t spoken to either of them since.

“Even though she is over the age of consent and they haven’t done anything illegal he was still in a position of responsibility over her. He should not have allowed this to happen.

“It will be very hard to forgive her but she will always be my daughter and, if she ever knocks on my door again, I will let her in.

“As for Kevin, I hate him. I didn’t think you could fall out of love with someone as quickly as I did with him but you can.”

Nurse Natalie had matched with Kevin on Tinder two years ago.

She said: “I was really excited. He came across as a genuine guy, exactly the kind of man I was looking for.

“I felt I would be happy for him to meet my children, which is obviously important for any good mum.

“That went great. Everyone got on really well. Mine and Kevin’s daughter, who is eight, got on particularly well."

But now, she says she has experienced "the ultimate betrayal" adding that Kevin, who is now living with her daughter, is old enough to be the teen's dad.

Kevin said: “We didn’t ask this to happen, it just happened.

“We never intended starting a relationship but we are not hiding anything from anybody.” 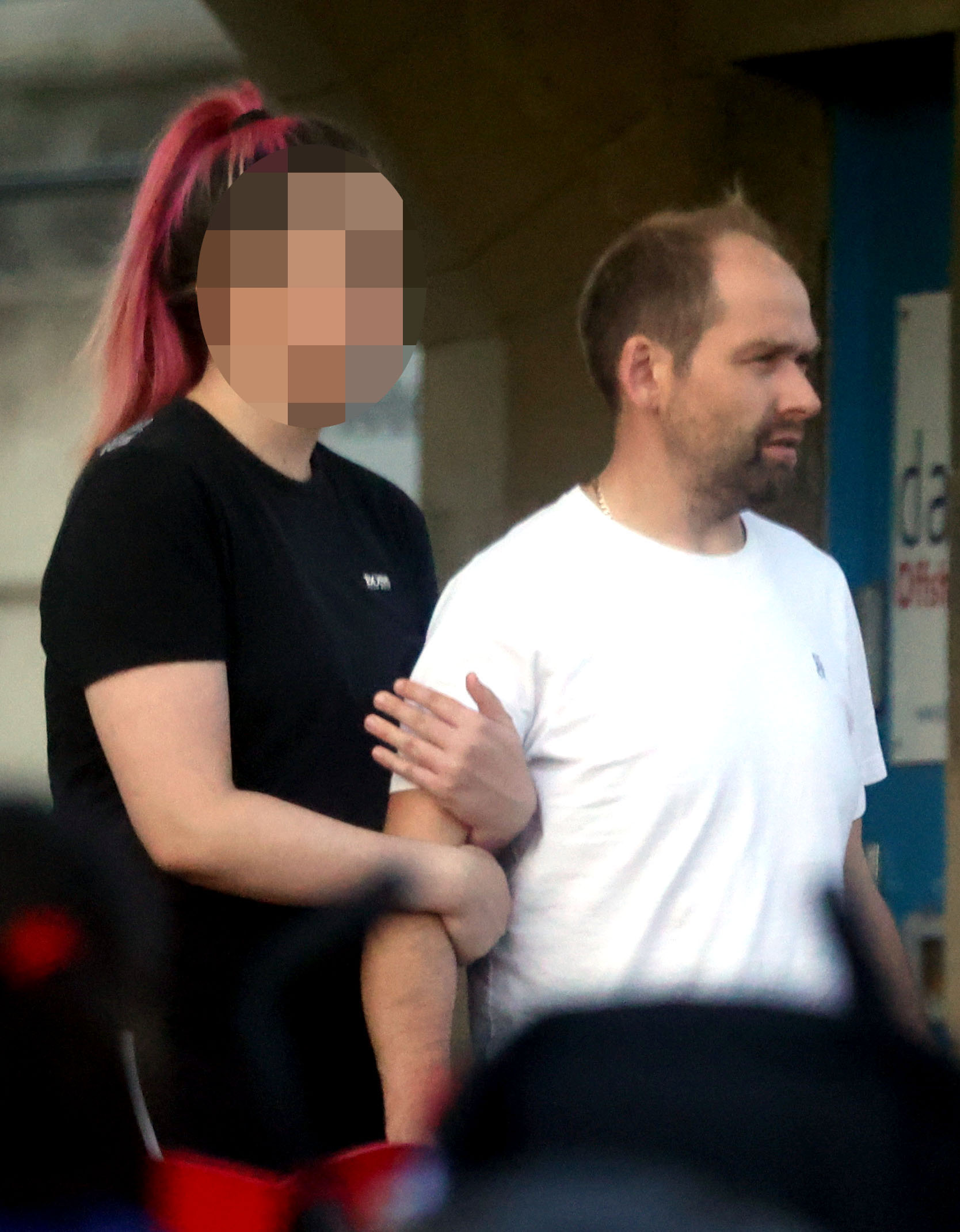