AN ESTRANGED husband has been accused of waking up his sleeping wife before stabbing her more than 15 times and throwing her from second-floor balcony.

Matthew Stallings – a 29-year-old man of New Hanover County, North Carolina – has been hit with multiple charges after allegedly trying to kill his wife, WWAY-TV reported on Thursday. 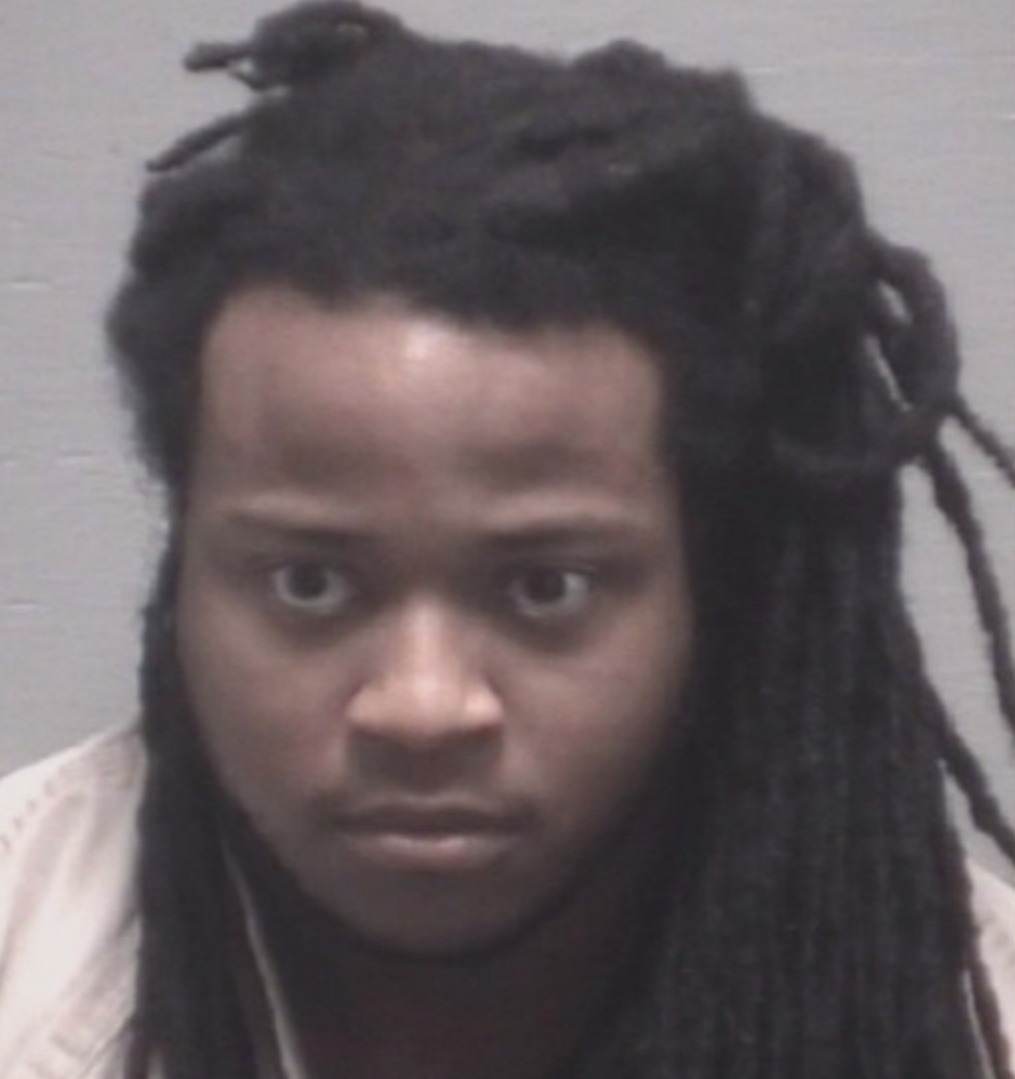 According to the New Hanover County Sheriff’s Office, Stallings broke into an apartment at the New Providence Park Apartment Homes around 8pm on Wednesday and allegedly assaulted a woman.

The victim, Stalling's estranged wife, was stabbed more than 15 times before getting thrown off a second-floor balcony.

Prior to hitting the ground, she dropped approximately 14 feet.

The weapon used to stab Stalling's wife was reportedly a foldable knife.

The Sheriff's office has also labeled the stabbing as a domestic incident.

After the incident detectives were able to locate Stallings in Duplin County and arrest him.

Stallings has been charged with attempted first-degree murder, assault of a female, communicating threats, first-degree burglary, and assault with a deadly weapon.

He was booked into New Hanover County Detention Facility under no bond.

Stallings is scheduled to appear in court on Thursday afternoon.