Around 200 migrants have been apprehended by Border Patrol near a small town in Texas this week, a report found, with images showing agents handing out blankets to those still cold after crossing the Rio Grande River in the early morning darkness.

The developments come as Vice President Kamala Harris continues to avoid holding a news conference about her duties to address migration to the southern border – a national issue remaining under the spotlight following the emergence of a heartbreaking video purportedly depicting a young migrant boy abandoned alone in the Texas desert.

“Can you help me? It is that I was coming with a group and they abandoned me and I do not know where they are at,” the child was heard telling a Border Patrol agent in a barren area east of Rio Grande City. 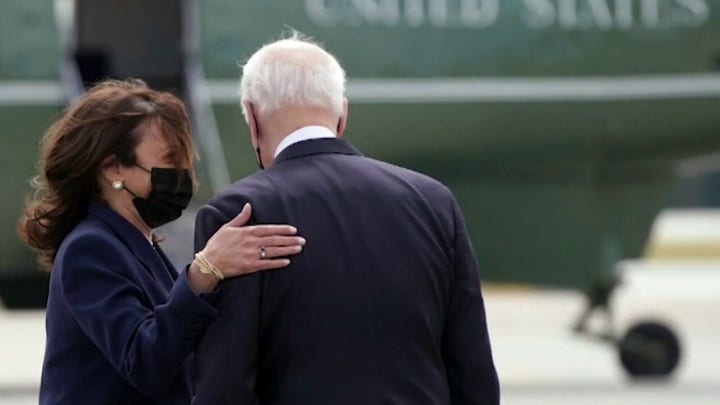 “You do not know where they are at? They left you alone?” the agent asked.

“Of course, they abandoned me,” the child responded, while sobbing. 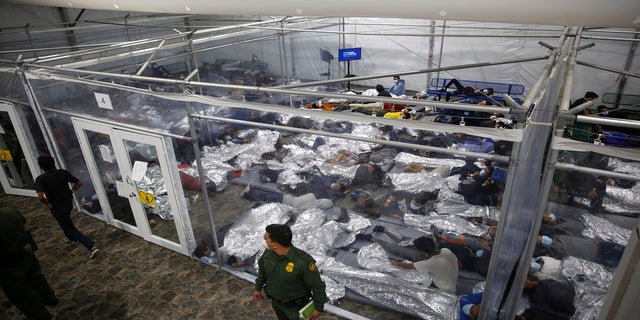 Minors, on March 30, inside a pod at the Donna Department of Homeland Security holding facility in Texas. (AP, File)

Agents later took the boy — believed to be around 10 to 12 years old – to a nearby shelter.

Near where that video was filmed, agents in La Joya apprehended around 200 migrants early Tuesday, according to Border Report.

At the park where they were waiting to board buses from Homeland Security, colored and numbered wristbands reportedly were found on the ground. Cartels and human traffickers operating in Mexico use those to organize and group the migrants before they cross into the U.S., Border Report added.

Some of those in La Joya, which is west of McAllen, were photographed huddling in blankets that a Border Patrol agent had passed out. Others, who were unaccompanied minors, were lined up in order of height after being asked their ages and home counties, according to Border Report.

“We have been affected very much by the hurricanes and we want a normal life. We really have nothing,” Cassie Escalante, a 30-year-old mother who made the perilous journey from Nicaragua with her 9-year-old daughter, told the website. 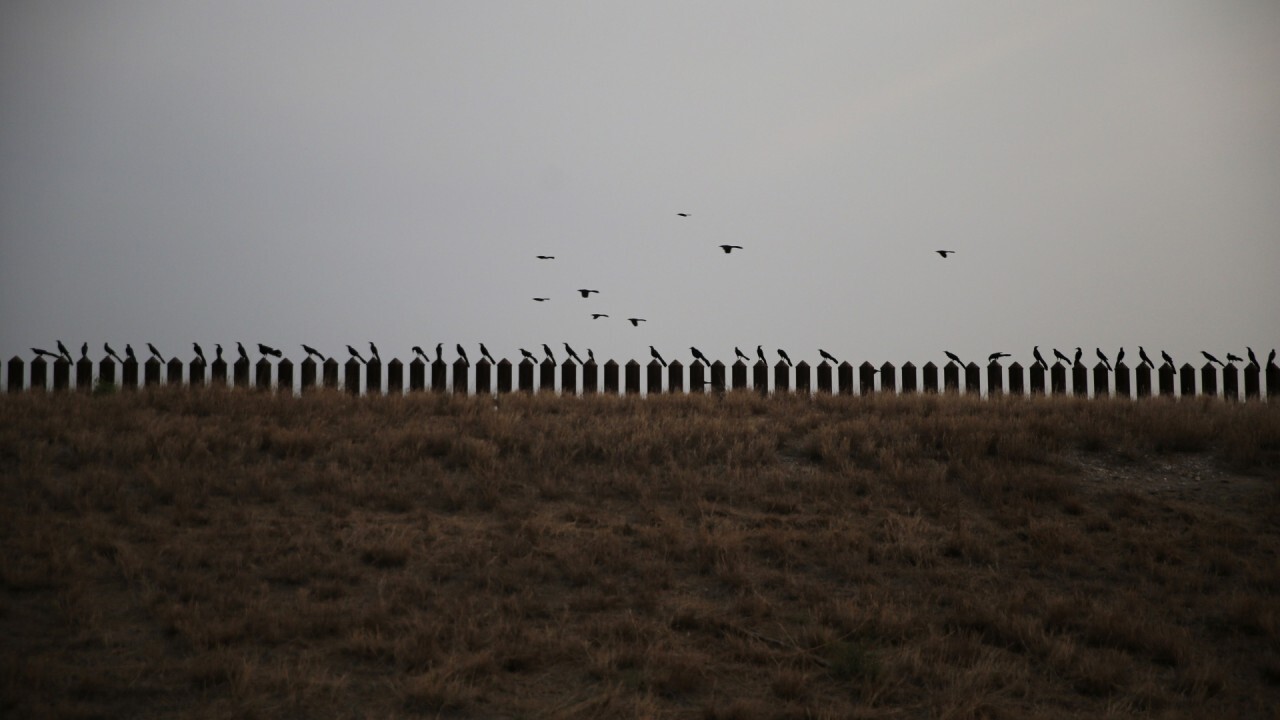 “In Nicaragua, the schooling for children does not offer a good education. It is a country where life is not sure,” she added, describing how she made her way to Texas after traveling a month on foot and on buses and taxis.

“I want a better opportunity for my family for my children and to work,” Juan Ramon Soto, a Honduran holding an 18-month-old boy, told Border Report.

Others who spoke to Border Report said they crossed the Rio Grande on old tires and rafts.