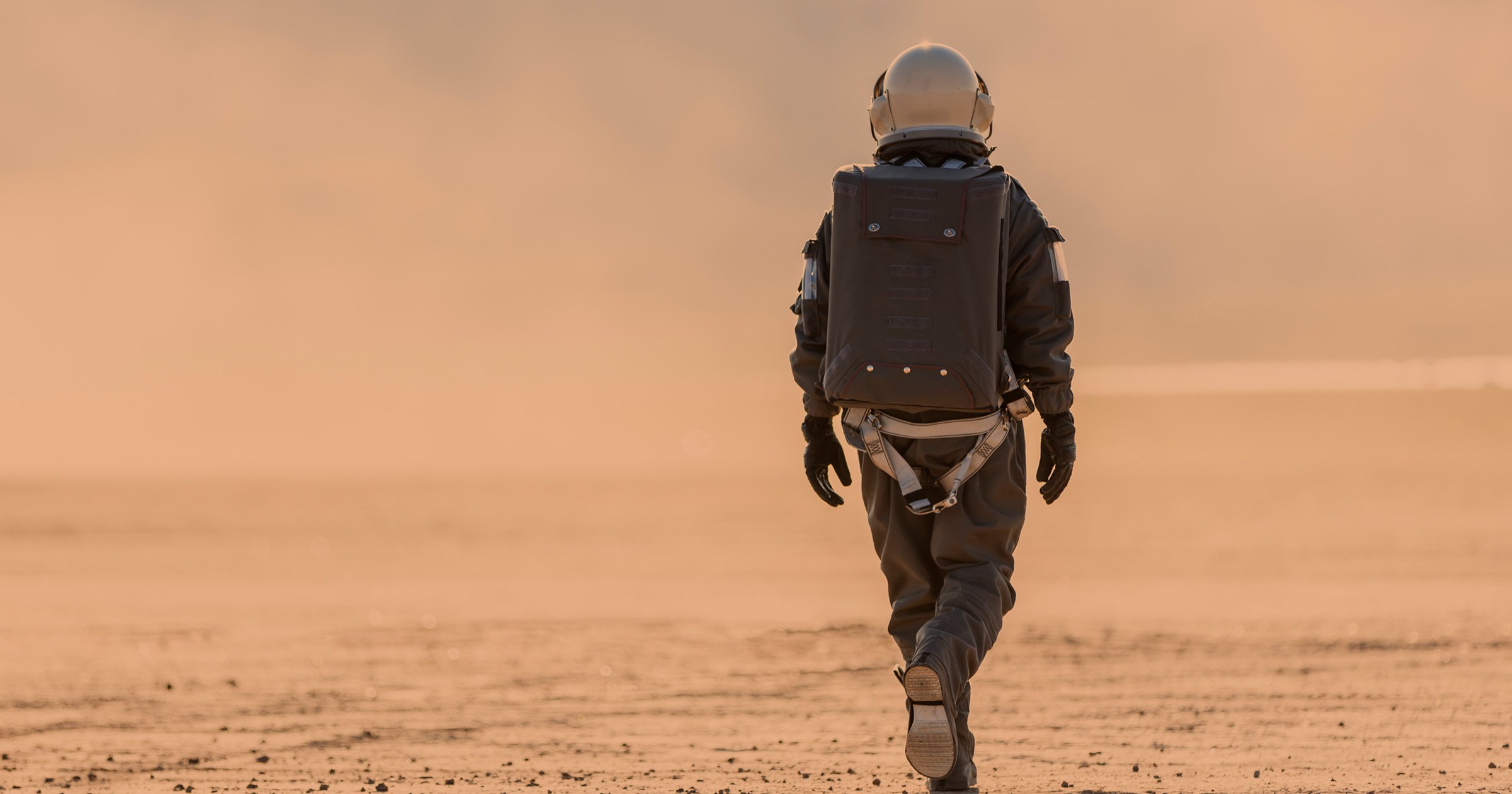 Experts have warned that humans could end up eating each other if crops fail when we finally set up colonies in space.

Two leading scientists looking at how we could leave Earth have told Metro.co.uk about the challenges and opportunities that the ‘inevitable’ prospect offers our species.

Ruling out the possibility of mankind moving to many of the planets in our solar system – mainly on the grounds that their surfaces are uninhabitable – they earmarked Jupiter’s moon Callisto and Saturn’s counterpart Titan as possible destinations.

But first, they suggested we should try out tester colonies on Mars or our own Moon – where it would be still possible to send supplies from Earth relatively easily if unexpected problems arise.

The pair listed food shortages, disease and an inability to become self-sufficient as major threats on any far-away colonies, because help from home would be years away.

Charles Cockell, a professor of astrobiology at Edinburgh University, said the possibility that our planet becomes uninhabitable because of the climate crisis was a ‘catastrophically bad’ reason to make a colony.

Instead, he believes it is sensible to spread the species out as an ‘insurance policy’ against extinction, joking that one problem with the dinosaurs was that they ‘didn’t have a space programme’.

He told Metro.co.uk: ‘The systems have to be really reliable and that’s why they need to be tested before.

‘That’s based on historical situations – Franklin’s crew tried to find the north-west passage on ships in the late 19th century – they were the most sophisticated pieces of technology available at that time.

‘They had tinned food, which was the new technology – and yet, they got lost, stranded and they ended up degenerating into cannibalism.’

Professor Cockell continued: ‘So even with the best technology, isolated human communities can degenerate very quickly.

‘If you put a group of people on Callisto, things start going wrong and the plant growth module breaks down, they are going to eat each other if there is no other way to survive.’

‘One of the first things that they would have to do is establish a really good farming system and put in a lot of stored food’, he explained.

A now familiar problem – disease – is also high on the Portland State University anthropologist’s list of challenges for the ‘first generation or two’.

He argued for a large population broken up into self-sustaining settlements that could quarantine if necessary.

Dr Smith, who researches ‘ideas that make it technologically possible’ to leave Earth, also proposes Mars and the Moon as ‘stepping stones’ – but has earmarked the asteroid belt and the dwarf planet Ceres as other reasonable destinations.

He suggested that the economies on such locations would have to be trade-based to start with, and would be unlikely to have anything like the sort of economic activity western populations are used to under capitalism.

The academic branded 3D printing a ‘game changer’ but still thinks a farming-style, ‘almost medieval’ community is most likely. 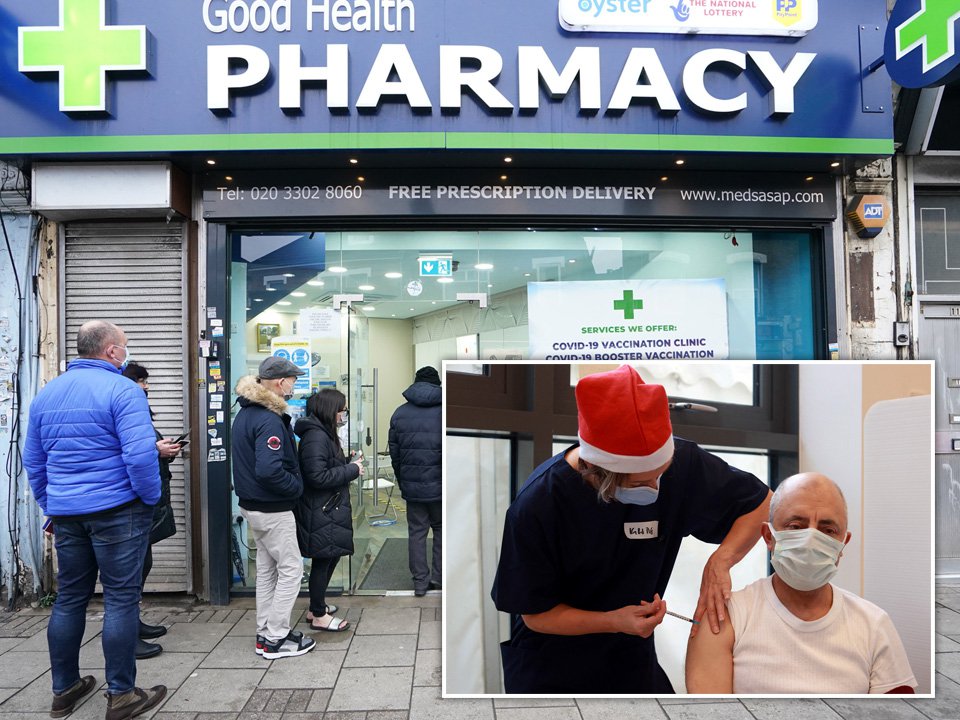 ‘It is not a utopia, but somehow they managed… for several thousand years. Presumably we can work something out like that as well.’

Yet he was less certain that humans would ‘eat each other’ if it all went wrong – suggesting that historical examples show that our species can react positively or negatively to challenging conditions.

He cited the example of a Uruguyuan football team who worked together constructively after being stranded without food after a plane crash. The survivors did turn to cannibalism, but only among those who had already died.

Dr Smith added that any breakdown of order could be avoided by establishing pre-agreed rules to follow in the event of certain situations occurring.

Yet he was less optimistic about how quickly humans might be able to live in space than Professor Cockell.

The latter thinks it is ‘inevitable’ at some stage and possible on Mars in just 30 – 40 years – before being doable another 100 years after that on Callisto.

His American counterpart agreed that the timeline is hard to predict, but believes any attempt is only likely by the end of the century – adding that it would take ‘60 years or so’ for a colony to become fully self-sustaining.

However, Professor Cockell believes the technology for us to live in space is already there.

He explains that developing a reliable oxygen supply is ‘not that hard’, and food and water solutions are well developed – but those things must be tested for 10 to 20 years before being put into action.

The astrobiologist added: ‘If you are going to dump 20 people several hundred million kms away from the Earth in an instantaneously lethal environment on a moon, you better be sure that is going to work because if it doesn’t it is going to fall apart quite quickly.’

But, he said mankind should embrace the worthwhile challenge of setting up a space colony – which Dr Smith agreed should be justified as vital for ‘human survival’.