STATE officials are working to get rid of a giant lizard they say poses a threat to wildlife in Georgia.

Biologists believe the Argentine black and white tegus could endanger food resources for Georgians and even native animals. 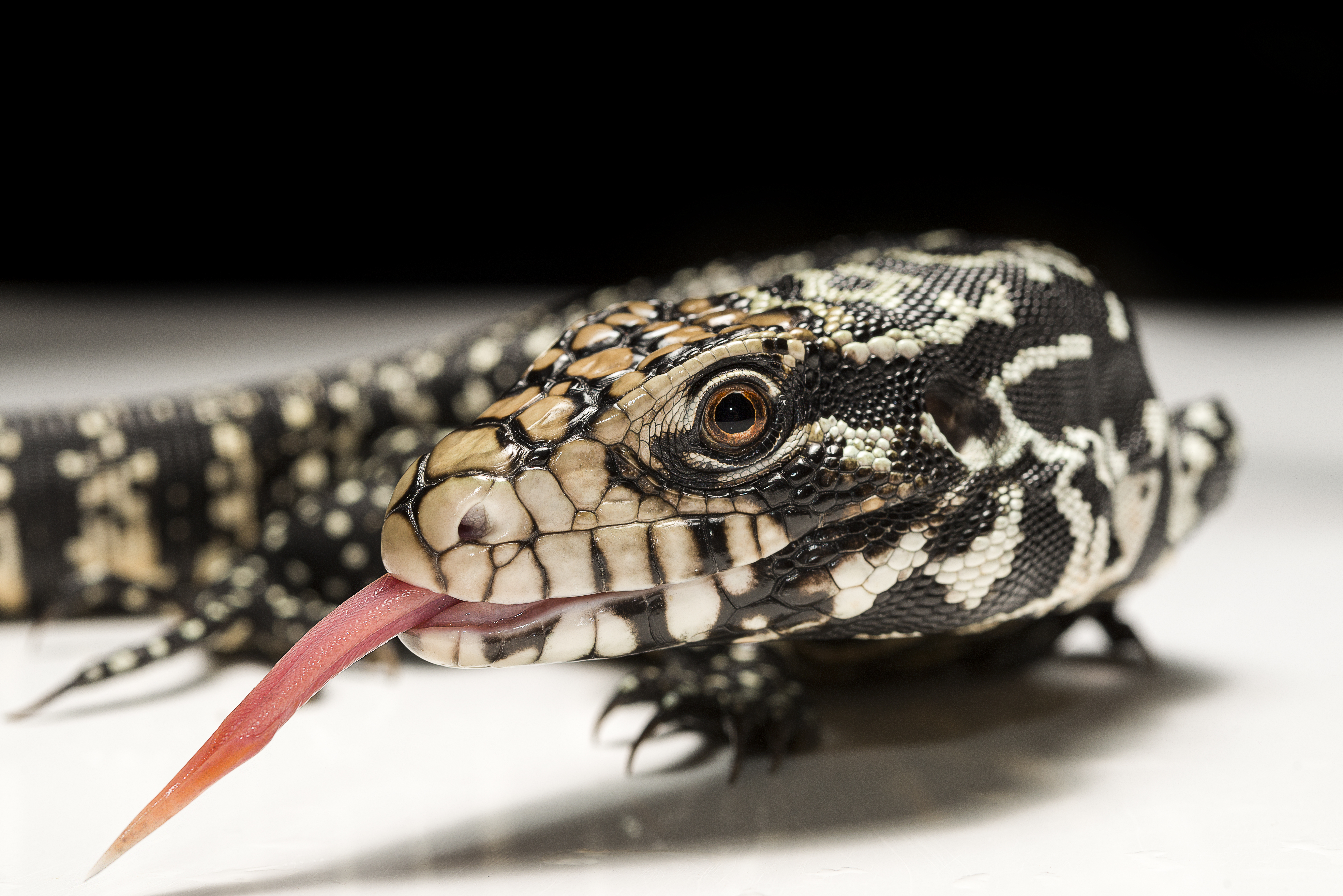 The lizard can grow up to nearly four feet long and can eat "just about anything they want", John Jensen, a biologist with the Georgia Department of Natural Resources Wildlife Conservation Section, told CNN on Thursday.

"Tegus will eat the eggs of ground-nesting birds – including quails and turkeys – and other reptiles," according to the department's website.

Jensen said that while the lizards can create their own burrows, they can also displace other animals by using theirs.

Scientists believe the lizards have landed in Toombs and Tattnall counties.

The black and white Tegus is native to South America, weigh about 10 pounds, and have a 20-year lifespan, according to the department.

Their scaly bodies can appear black to grey with white with speckled bands stretching across.

They multiply fast – the lizards have few predators and females can lay about 35 eggs in a year, the department said.

Jensen said the department is asking the public to report any sightings of the large reptiles to help track down and eradicate them.

"If you are able to safely and humanely dispatch of the animal, we encourage that and we want that information too," he said.

Although Georgians are legally allowed to have the lizards as pets, Jensen urged pet owners who are looking to get rid of them to contact reptile adoption groups.

"Releasing it into the wild is the absolute worst thing to do," he said.