THIS is the heart-stopping moment a horrified mum saw her son suffocating as she watched through a baby monitor.

Parents of the newborn shared the footage showing the baby in his cot while his dad was fast asleep in the bedroom at their home in Shanghai, east China. 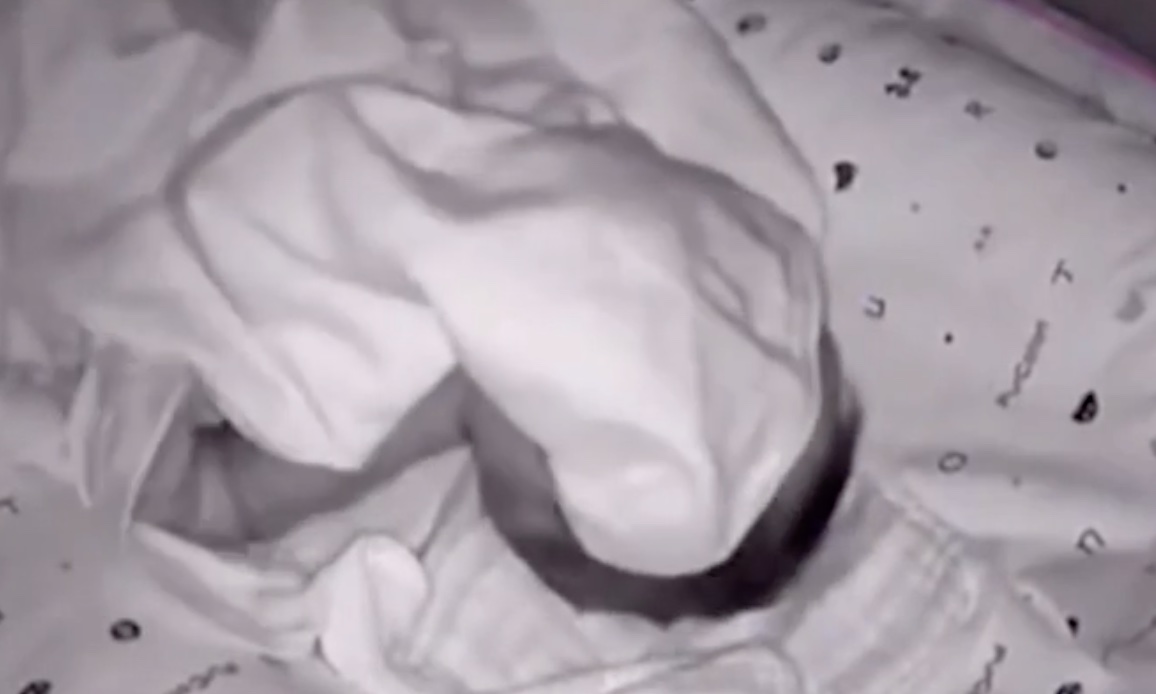 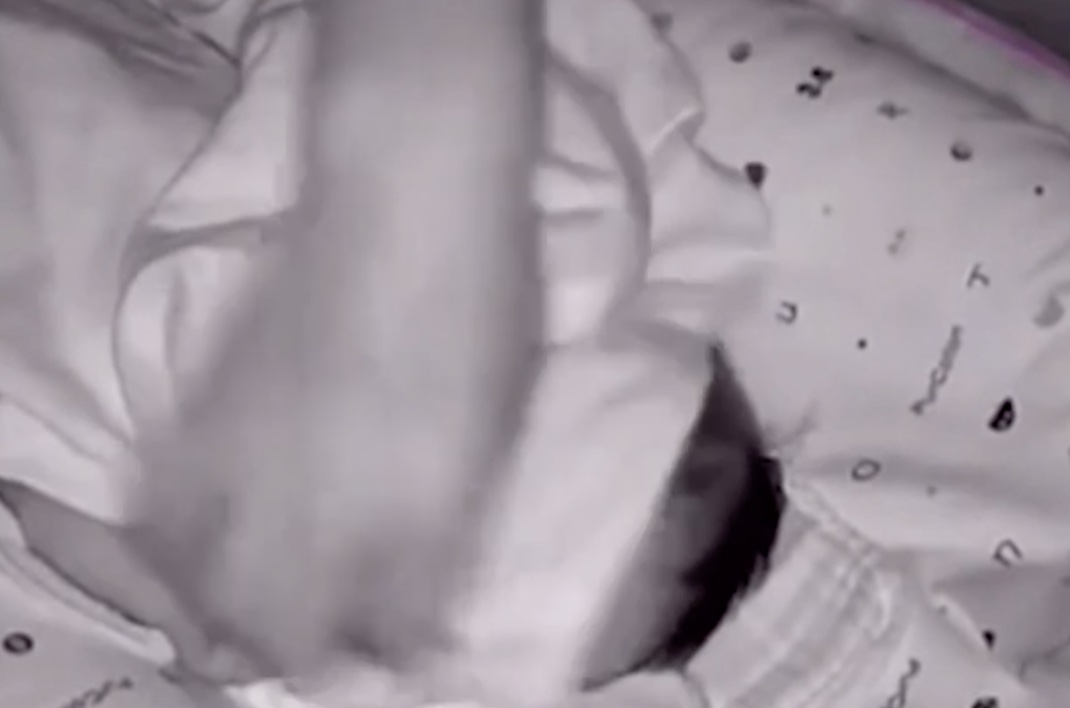 The mum, who was working and not at home, checked up on her son from a baby monitor and discovered something was not right.

She could hear her baby crying and realised his face was covered with a banket for as long as two minutes.

Although the dad was in the room it appears that he had fallen asleep and was completely unaware of the danger.

The quick-thinking mum though calls her husband to warn him of the danger, telling him: "Check the baby, his face is covered by the blanket."

Dad quickly goes to check on his son and removes the blanket from his son’s face, telling his wife: "Oh, he's fine now."

Viewers of the footage were quick to praise the mum for saving the baby’s life while claiming the husband was “irresponsible” while in charge of his son.

One said: "The love of a mother is amazing, she checks in on her child even when she has work to do."

A another wrote: "This is too scary. The father is too irresponsible. Had the mother not checked on her son, the baby could have died of suffocation."

"That's a call for a bad parent right here, how could he not hear his son crying when he is right next to him?" a third questioned.

Others though found the dad’s behaviour too bizarre and wondered if he might not be the child’s biological parent.

"This dad did not pass the parent vibe check, I doubt that's his biological son," a viewer joked while another commented: "You can feel how frustrated the mum was, is he even the baby's father?" 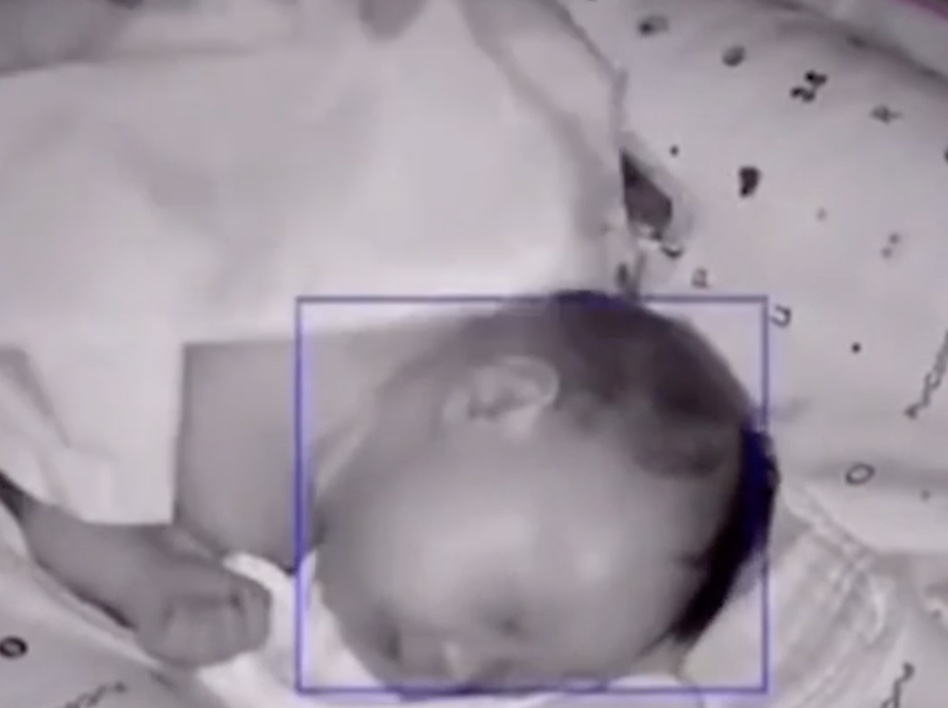