A ROW of £200,000 homes will be SPARED from being knocked down after homeowners won a bitter driveway dispute that sparked two years 'of hell'.

The group of neighbours are breathing a sigh of relief this evening after a planning meeting ruled their 30ft drives in Gwent are not too steep to safely park cars. 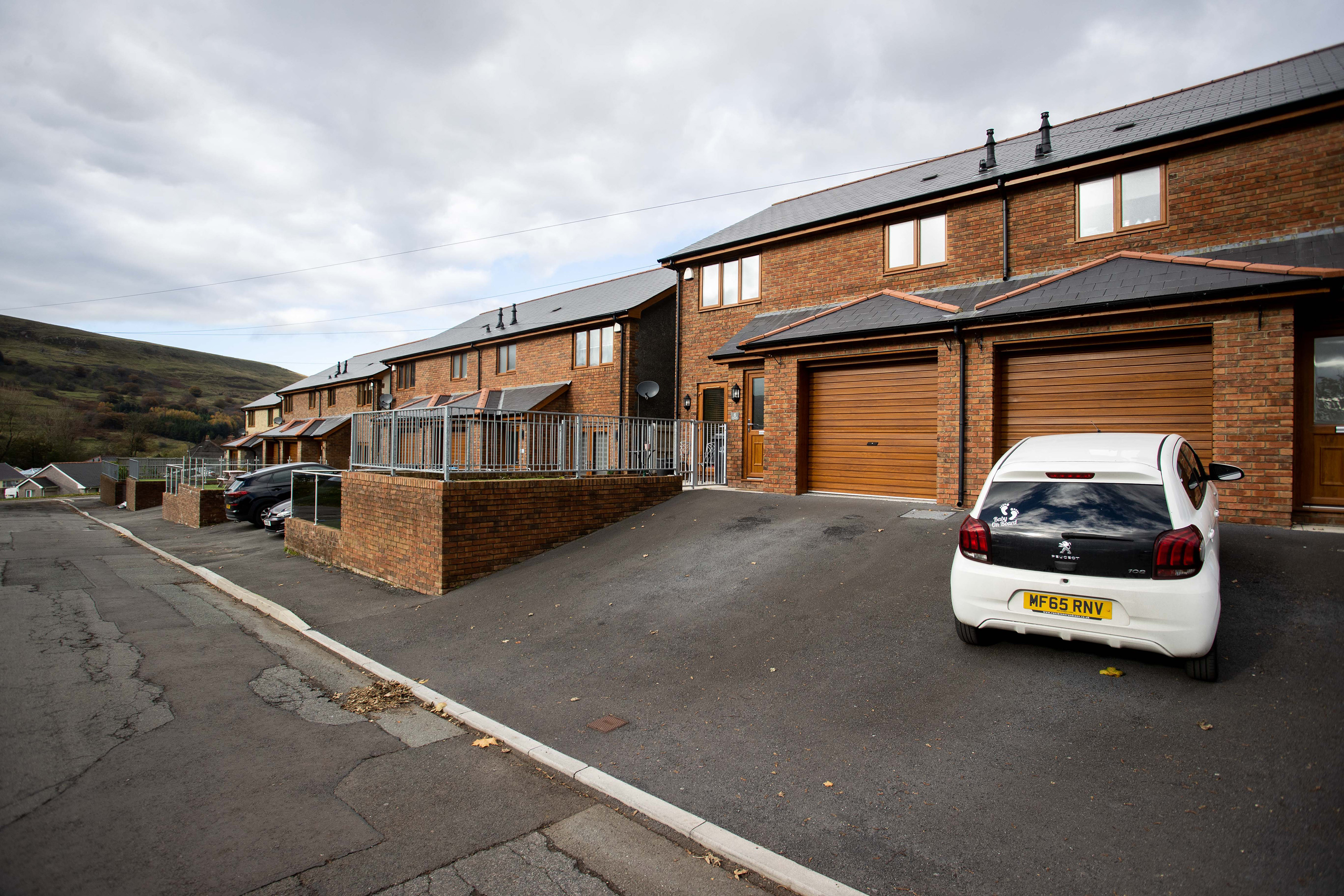 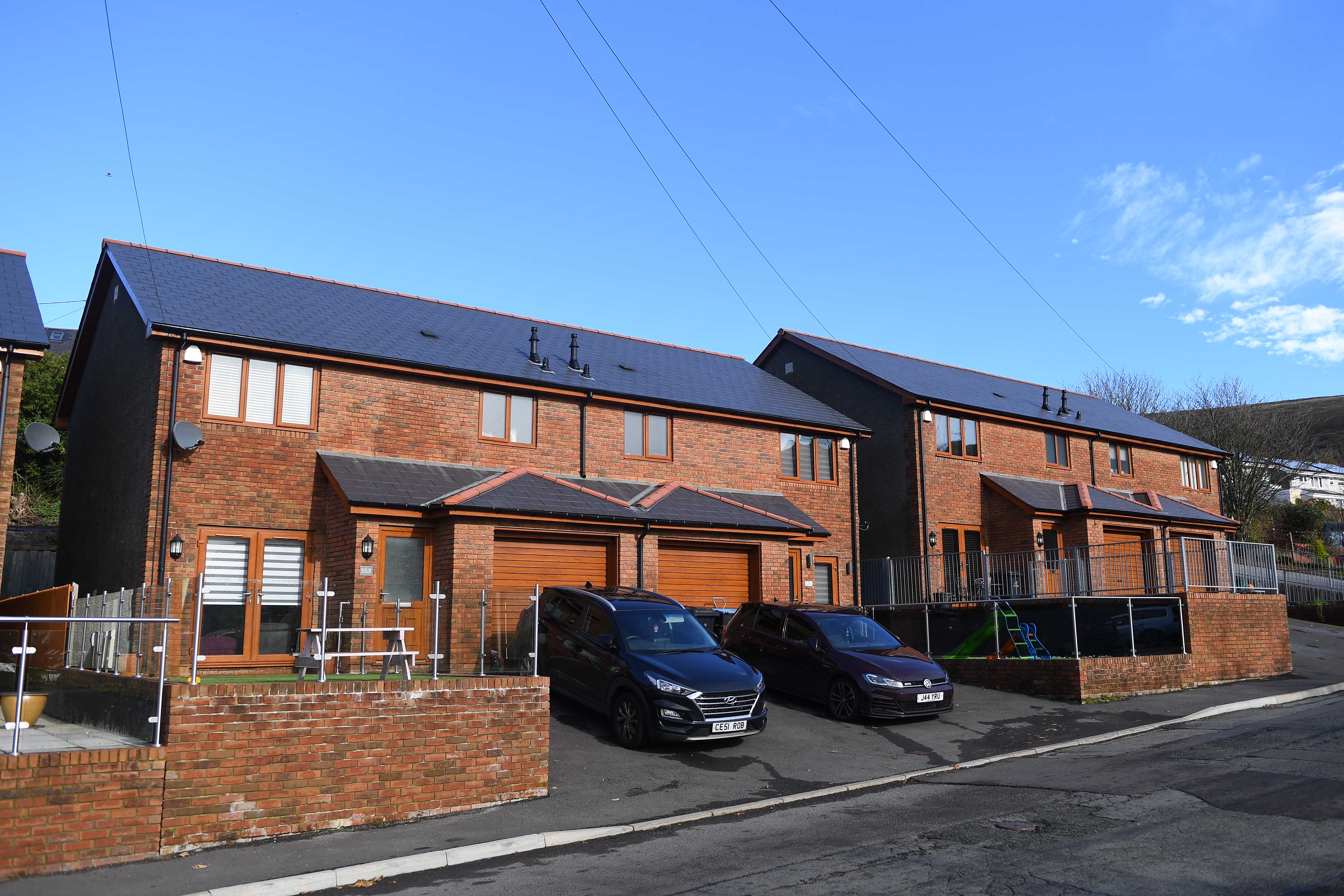 Delighted lead campaigner Andrew Pugh, who owns one of the homes, said the group, will be "cracking open a bottle of something" to celebrate the win.

"We're all very relieved with the outcome," Pugh told The Sun on Thursday.

A dispute with the council erupted after an application for the homes to be built on the former village school site near Abertillery was refused.

It was later overturned however by Welsh Government planning inspectors, and the homes were built in 2018.

But council officials said the homes did not match the planning permission – including problems with the steep driveways surrounded by high walls blocking the view of the road.

Neighbours in the four-year-old row of six semis and one detached home stood against the nightmare of seeing their homes demolished.

They had been hoping for a "sensible solution" – which they were ultimately handed today.

"This has been two years of hell but it has a happy ending for all of us," Pugh told The Sun.

The homeowners eagerly tuned into the planning meeting online today and although satisfied, Pugh said it was a shame it had to come to this.

"We are grateful to the elected council members who fought on our behalf but still very disappointed with some of the council officials who let us down," he said.

David Williams from D3 Property Developments was equally thrilled with the outcome.

"We want to get on with the work now for the residents and put this to bed," he told The Sun.

Developer D3 Property Developments had lodged an amended planning application to be allowed to retain the homes.

Now, the decision made this afternoon, states four of the properties will have to have the front garden walls altered.

Developers will return to the site to lower the walls and angle them so homeowners reversing down their drives can see people pavement.

Peter Barnes, agent for D3 Property Developments, had earlier said the alternative was "to descend into chaos". 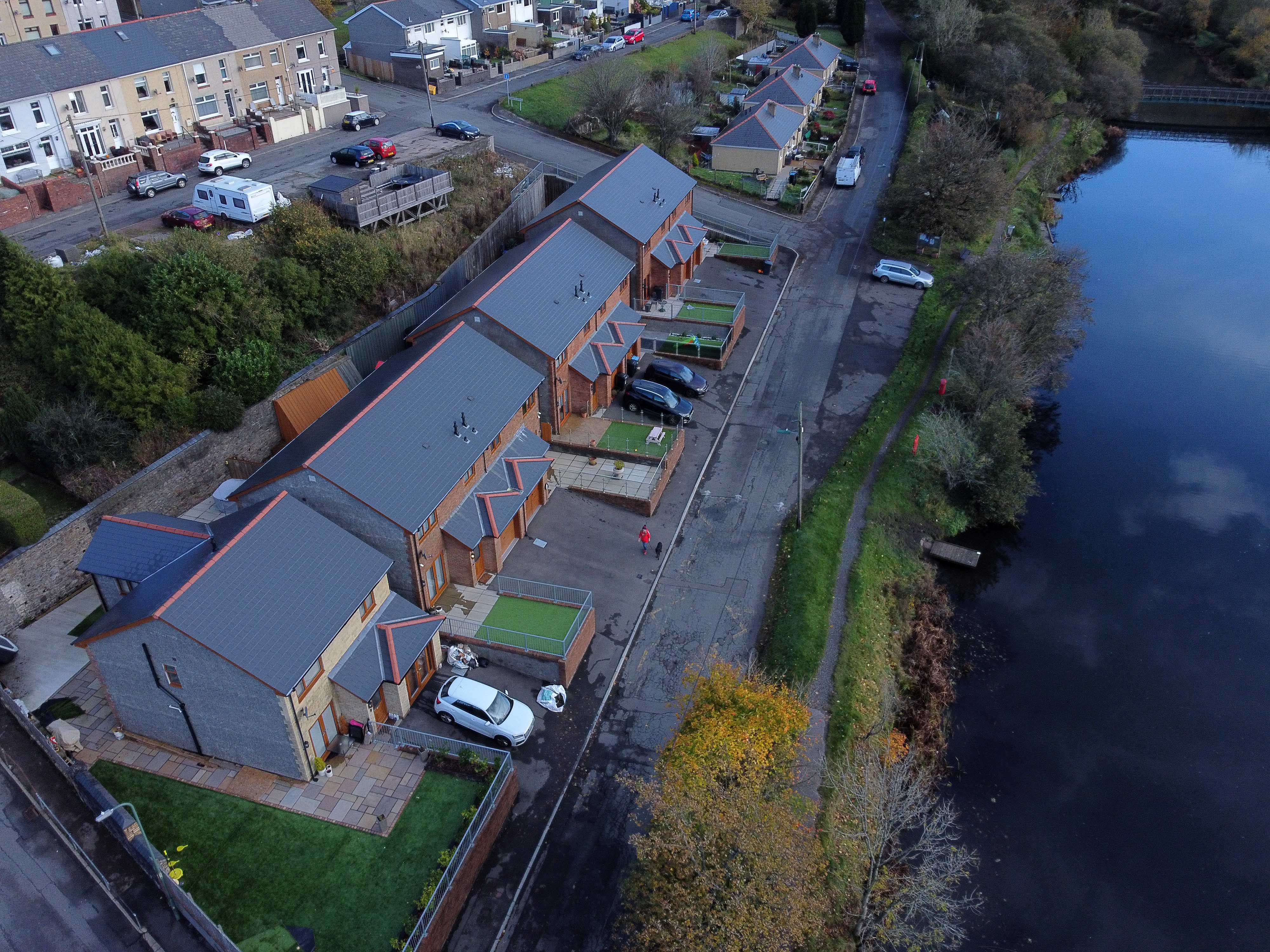 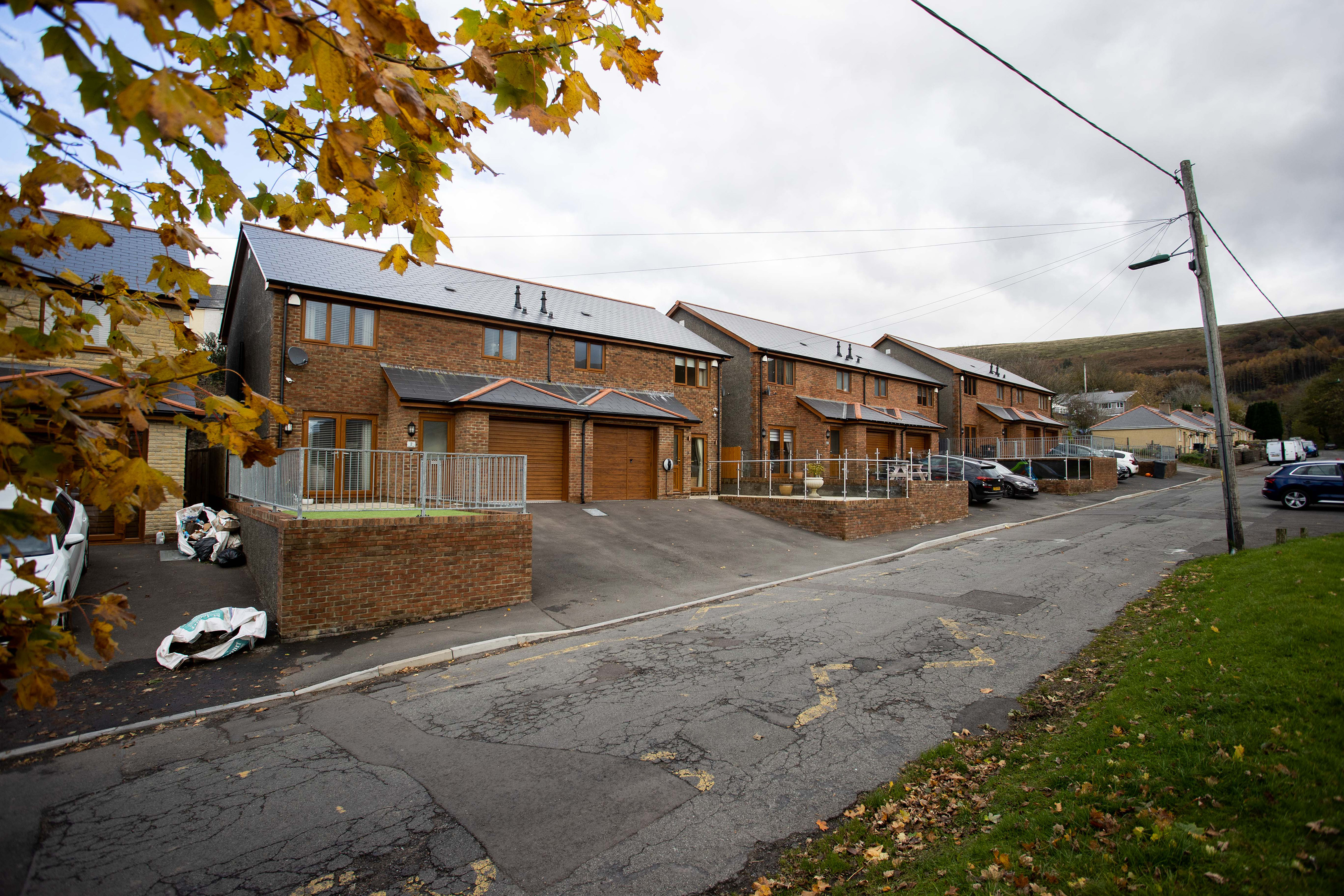