DELTA and United canceled hundreds of flights on Friday after the omicron variant of Covid led to staff shortages.

Both airlines said they had to cancel Christmas Eve flights because of employees calling out sick with the virus. 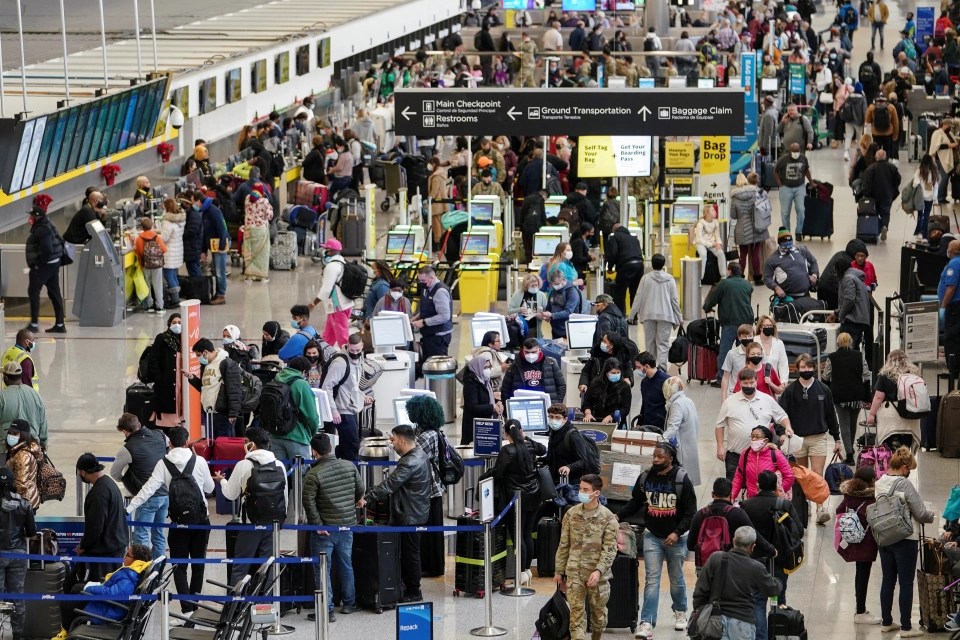 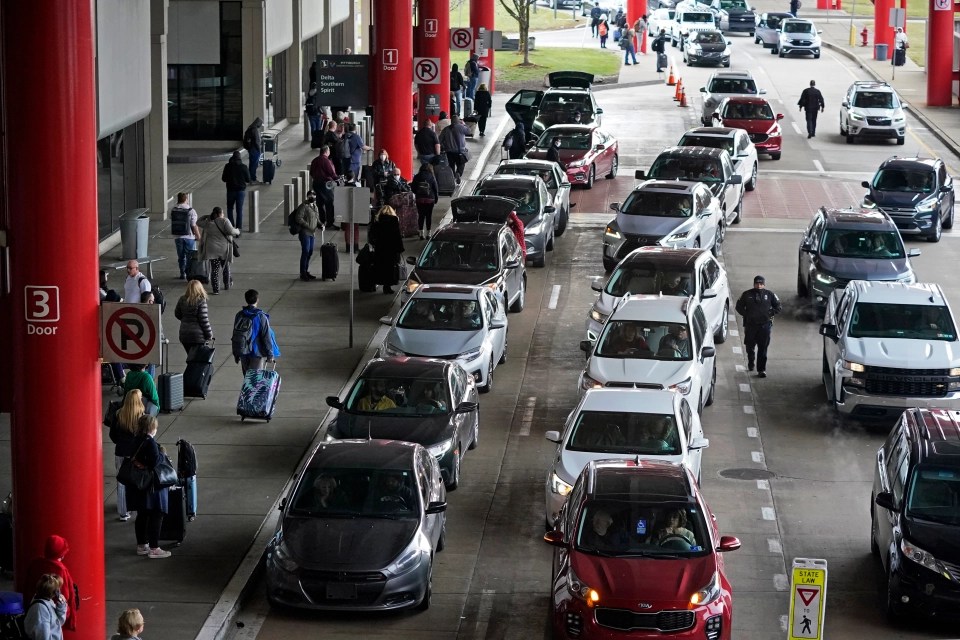 United canceled 169 flights, and Delta called off 127, according to FlightAware.

Germany-based Lufthansa said Friday that it was also canceling a dozen long-haul transatlantic flights because of a “massive rise” in sick leave among pilots.

The cancellations on flights to Houston, Boston and Washington come despite a “large buffer” of additional staff for the period.

Lufthansa it couldn’t speculate on whether COVID-19 infections or quarantines were responsible because it was not informed about the sort of illness. Passengers were booked on other flights.

Expert studies have shown that the risk of severe illness from Covid-19 is reduced by 90 percent or more among people who are fully vaccinated.

While there are breakthrough cases of Covid among people who are vaccinated, they are rare.

In the event of a breakthrough case, victims are highly unlikely to be hospitalized with severe or deadly symptoms from the virus.

Health officials have advised that the Omicron variant is more infectious and could lead to further breakthrough cases.

Yet the spread can be offset by all vaccinated Americans receiving a booster shot.

Current vaccines are expected to protect against severe illness, hospitalizations, and deaths due to infection with the Omicron variant.

With other variants, like Delta, vaccines have remained effective at preventing severe illness, hospitalizations, and death.

Studies have also shown that side effects from the vaccine are extremely rare.

The airline said in a statement that “we planned a very large buffer for the vacation period. But this was not sufficient due to the high rate of people calling in sick.”

“The nationwide spike in omicron cases this week has had a direct impact on our flight crews and the people who run our operation,” United said in a statement to several news outlets."

The airline added: “As a result, we’ve unfortunately had to cancel some flights and are notifying impacted customers in advance of them coming to the airport.”

It said it was working to rebook as many people as possible.

Delta said it canceled flights Friday because of the impact of omicron and possibility of bad weather after it had “exhausted all options and resources — including rerouting and substitutions of aircraft and crews to cover scheduled flying.”

It said in a statement to several outlets that it was trying to get passengers to their destinations quickly.

Air travel across the US is expected to tick back up close to pre-pandemic levels for the holidays.

United CEO Scott Kirby told Good Morning America on Monday that he expected 420,000 customers a day to travel on United flights over the next two weeks.

Users took to social media to share their disdain over delayed or canceled flights.

"@United 'Apologies for inconvenience' […] do nothing for a woman who cannot see her dying mother. No organization and a complete lack of compassion make [United Airlines] a JOKE," one user wrote.

"[Asked] the @united airlines flight attendant for advice since the delay was gonna make me miss my connection and he said 'What do you want me to do about that? Good luck' #MerryChristmas," another chimed in.

A total of 109.5million people are expected to travel over the holidays, according to AAA predictions, despite the growing concern of the new Covid variant. 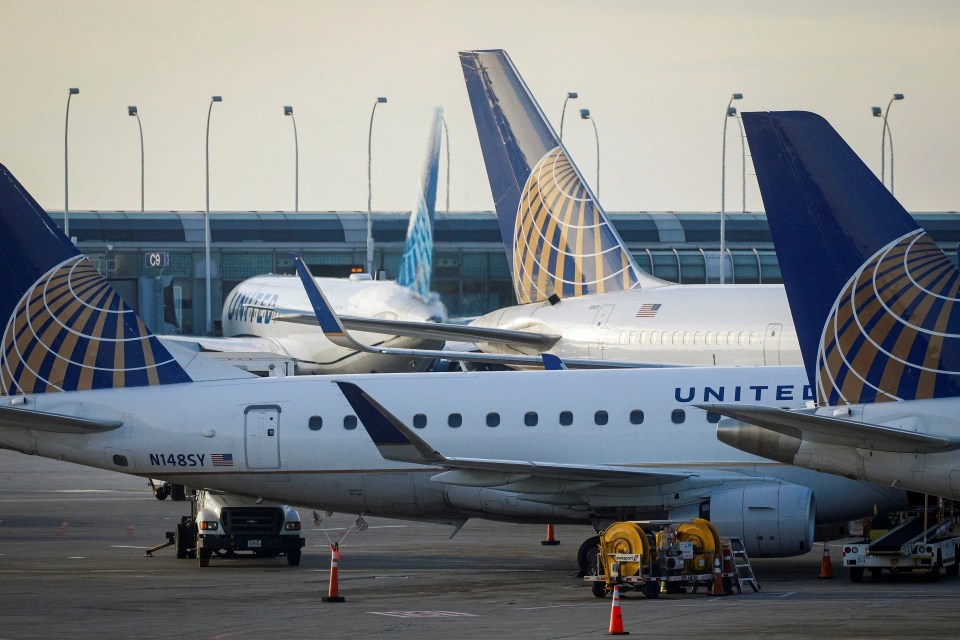