The killer whale who starred in the 1993 classic, named Keiko, died an agonising death in 2003 after tragically failing to adapt to a new life in the wild off the coast of Iceland. 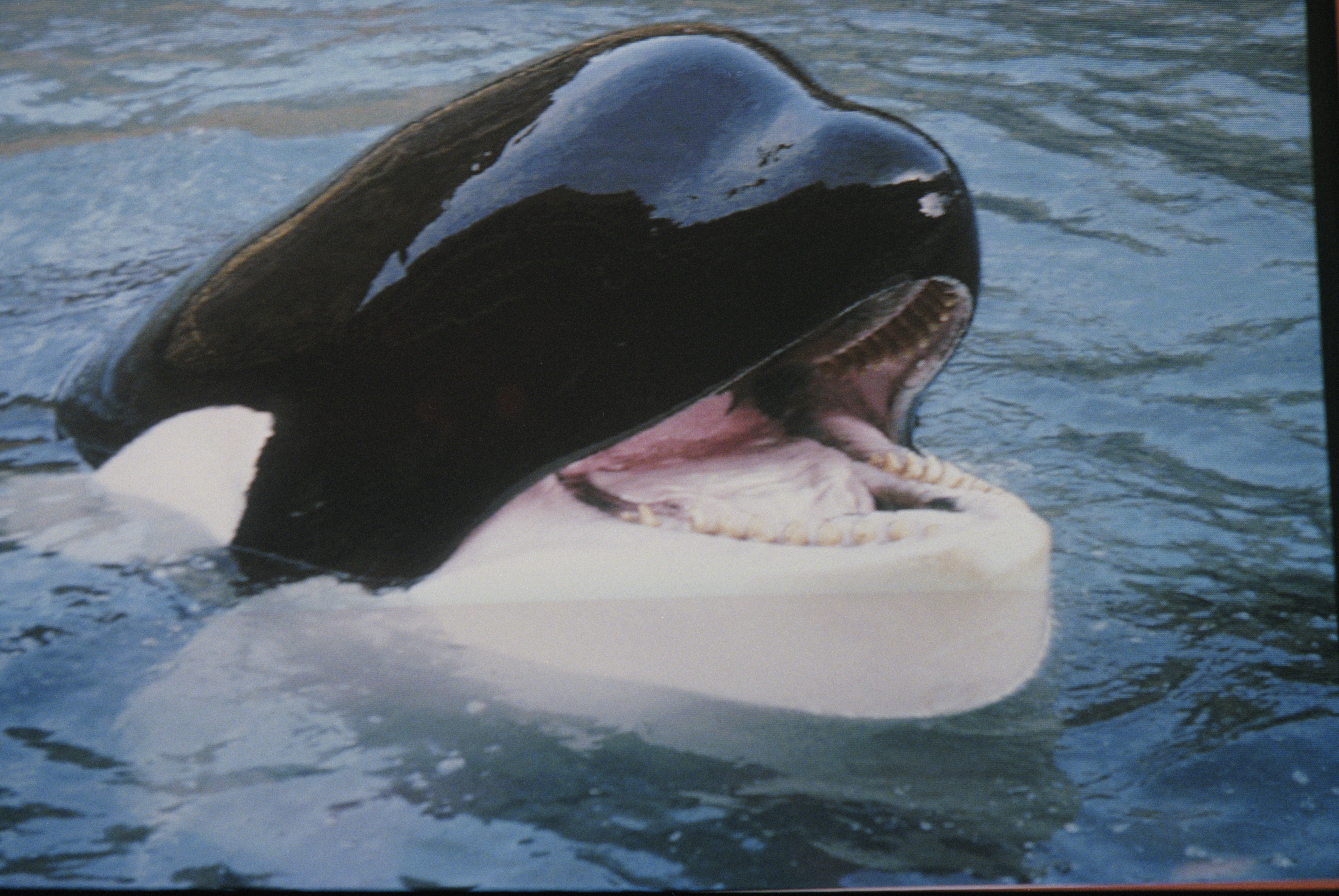 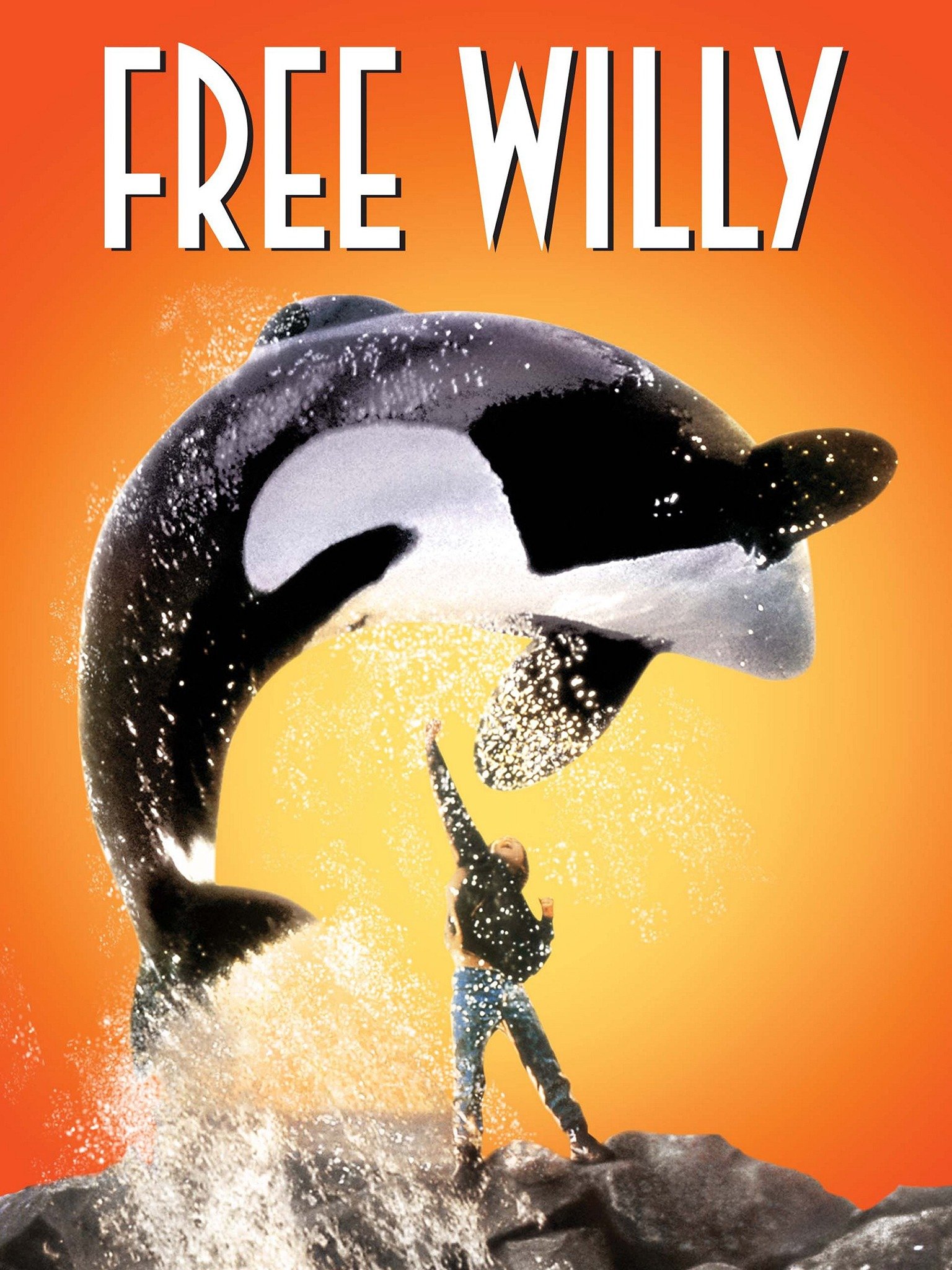 The miserable orca was captured as a calf, raised in tanks and kept isolated from other killer whales for most of his life.

Despite efforts to integrate him with wild orcas in Iceland towards the end of his life, he was unable to interact with them or find food to survive.

Keiko was born into a wild group of killer whales in Icelandic waters before he was captured in 1979 when he was just two-years-old.

After six years spent living with other killer whales in tanks in Iceland and Canada, he was sold to an amusement park in Mexico City.

From 1985 to 1996, Keiko lived a lonely life performing in a small pool with no contact with any other orcas.

It was during this time that he starred in the 1993 Hollywood hit Free Willy, which sees street kid Jesse befriend Willy and go to great lengths to free him from the exploitative owners who want to kill him.

Keiko shot to animal stardom after playing the leading role in the film and there was strong public pressure to release him into the wild.

Then, in 1996, moviemakers Warner Brothers joined forces with the International Marine Mammal Project to free Keiko and return him to the wild Icelandic waters.

Initially, he was taken to a state-of-the-art rescue and rehabilitation facility at the Oregon Coast Aquarium in Oregon to build up his strength.

He was later released into a large ocean sea pen in his home waters of Vestmannaeyjar, Iceland, where he was given specialist training to ready him for the wild.

Keiko was the first captive orca to ever be returned to his home waters, living his life free of the stresses and dangers of life in a concrete tank.

But it wasn't so simple and straightforward for the killer whale to return to life in the ocean.

TRAINING FOR THE WILD

During the summers of 2000, 2001, and 2002, Keiko was trained to follow his caretakers' boats and practice taking open ocean swims.

And each summer, he spent several days swimming with wild killer whales to help him adapt to the ocean and meet some of his own kind.

Human contact was limited to help him get used to ocean life, and if Keiko approached the tracking boat, the crew went below deck or hid from view.

But during his time with the whales, a fearful Keiko would always stay at the edge of the pod, often up to 300 metres away.

Tragically, samples taken from the whale's stomach after his excursions with the pod found no traces of any food, meaning Keiko had not managed to forage for any food.

In a glimmer of hope, there was one occasion when Keiko was spotted diving among the other killer whales.

But the splash from the tail of one of the orcas startled and unnerved Keiko and he immediately swam to the tracking boat for safety.

Sadly, this was the one and only time the star of Free Willy was seen diving and interacting with other killer whales.

On another occasion, he was seen following a small boat with local people on board for a fishing trip.

He followed the boat all the way to Skalvikfjorden in Norway and crowds of people spent days constantly trying to touch him or swim with him.

Keiko was often the one initiating the interactions and swam happily from one group to another.

Eventually, the local animal welfare authorities banned people from touching, feeding or approaching him, prompting Keiko's caretakers to step in and start feeding him again and take him for regular swims.

In the end, Keiko failed to immerse himself in the wild and he stayed put in the bay in Norway, where he remained until he died at the age of 26 from pneumonia in December 2003.

Malene Simon of the Greenland Institute of Natural Resources, who participated in efforts to reintegrate the orca in the wild, told the New Scientist: "We believe the best option for him was the open pen he had in Norway, with care from his trainers.

"He could swim as much as he wanted to, had plenty of frozen herring – which he was very fond of – and the people that he was attached to kept him active."

The researchers said: "While we as humans might find it appealing to free a long-term captive animal, the survival and well-being of the animal may be severely impacted in doing so." 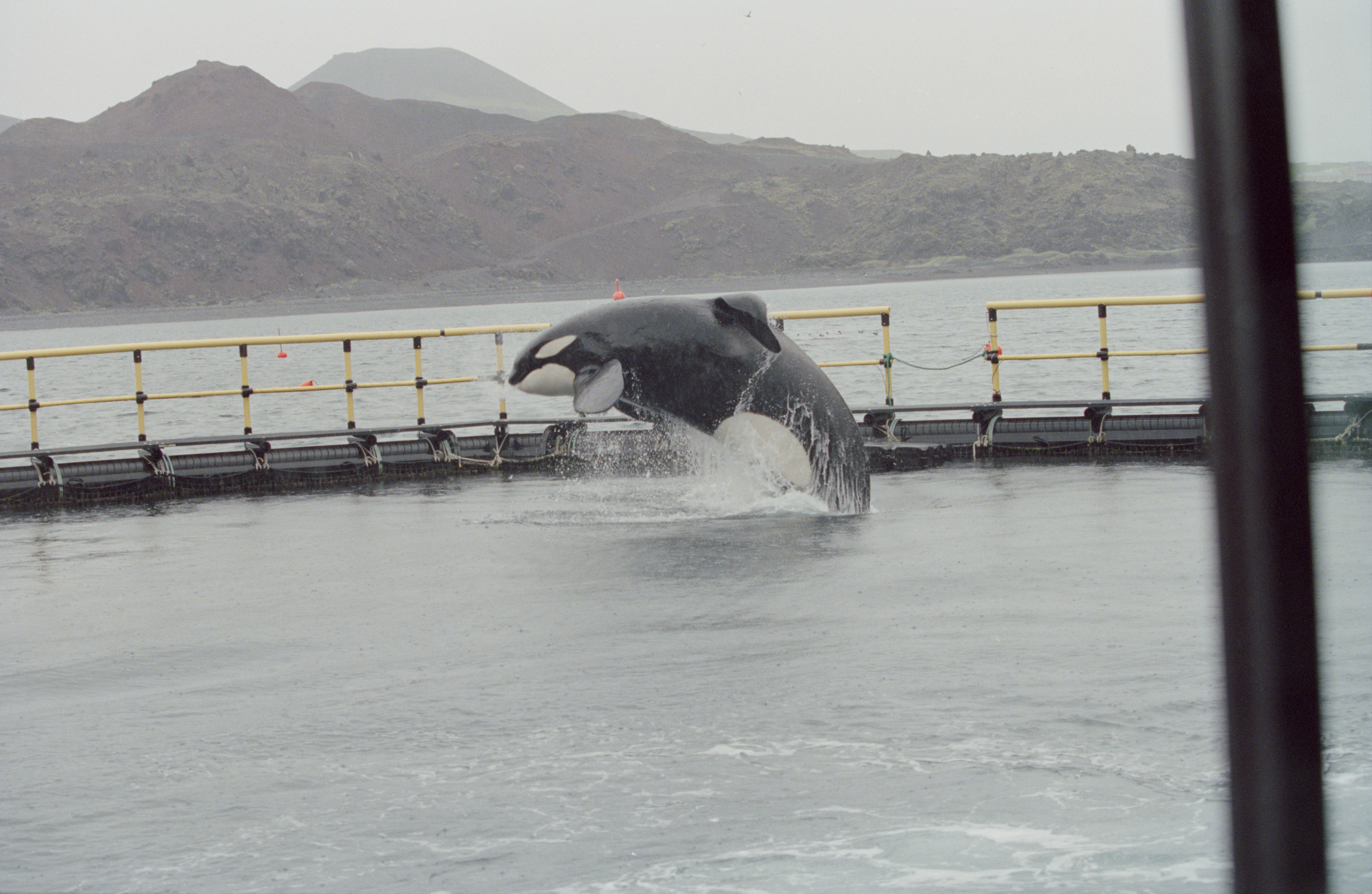 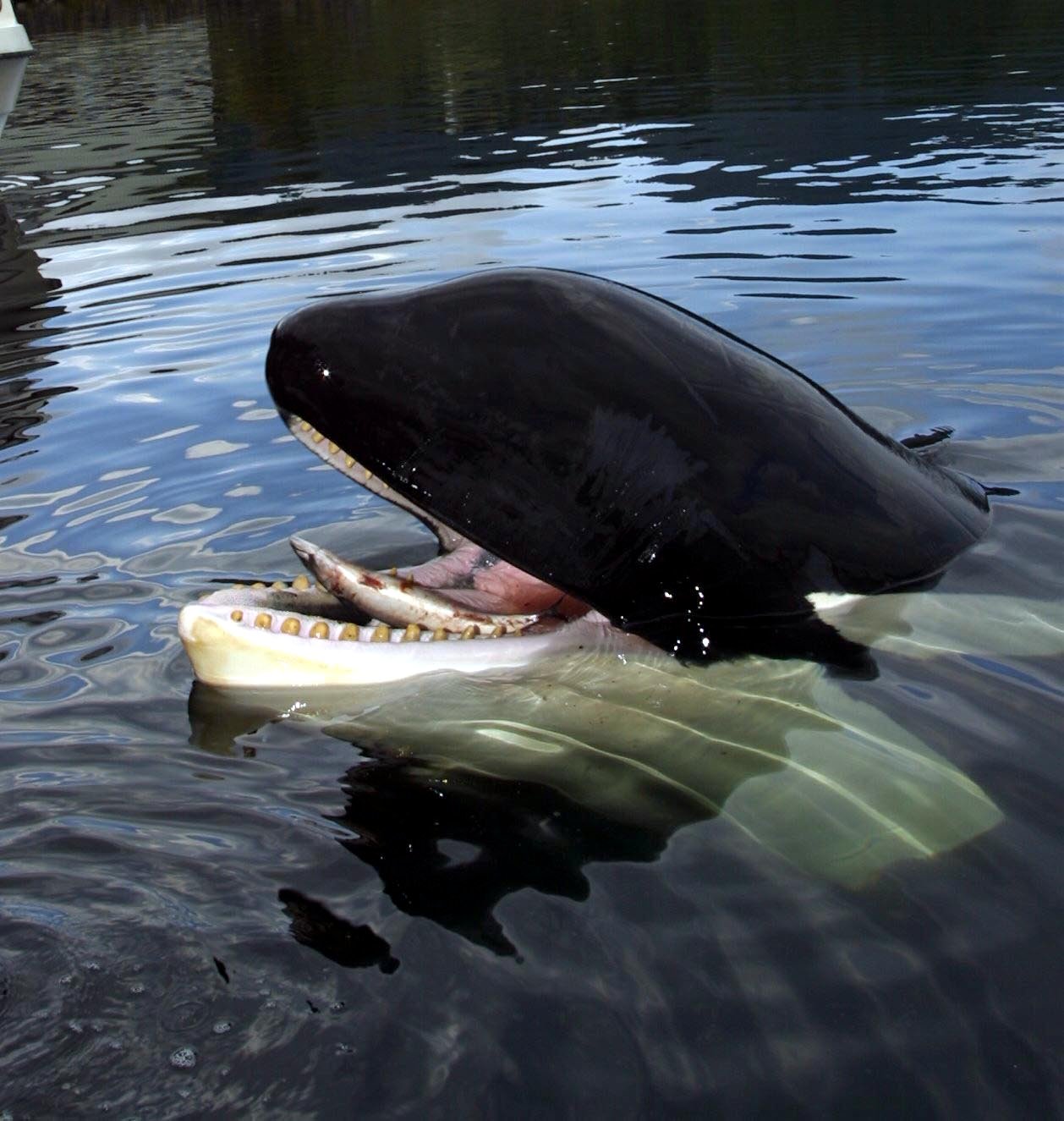