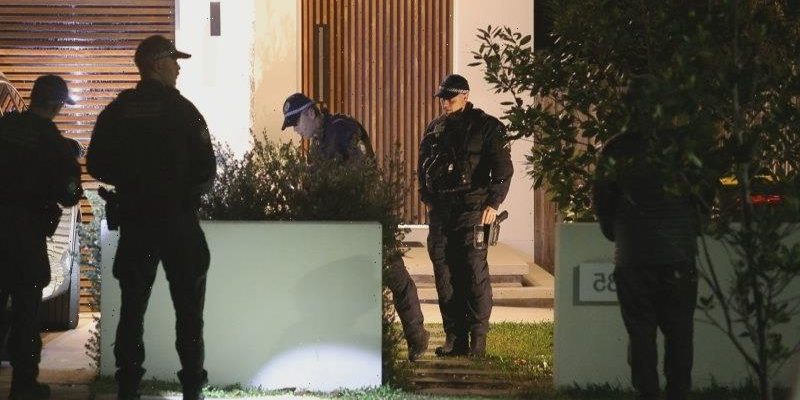 Detectives are seeking dashcam footage and CCTV from the public after three homes in Sydney’s south-west were shot at on Tuesday night.

Officers were called to Maiden Street at Greenacre just before 9.30pm following reports a number of gunshots had been fired at a house. Police later discovered two properties on Juno Parade had also been hit by bullets.

A number of people were inside each of the three homes, but no injuries were recorded.

At this stage, police do not believe the homes were targeted. Witnesses reported seeing a man acting suspiciously in nearby Allum Park.

Crime scenes were established at each of the homes as detectives forensically examined them.

Police are now appealing for anyone who may have CCTV or dashcam footage from Maiden, Tempe, Karuah or Valencia streets between 7.30pm and 10pm.