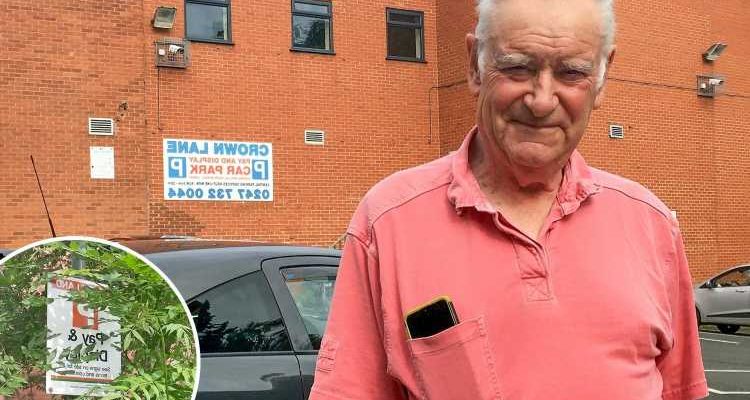 A GRANDPA has been left "financially devastated" after being hit with a £272.55 fine over a 50p parking debt.

Former magistrate Clive Sowerby, 77, has been served with a County Court Judgement after refusing to pay hundreds in penalty fees for mistakenly paying too little for his ticket. 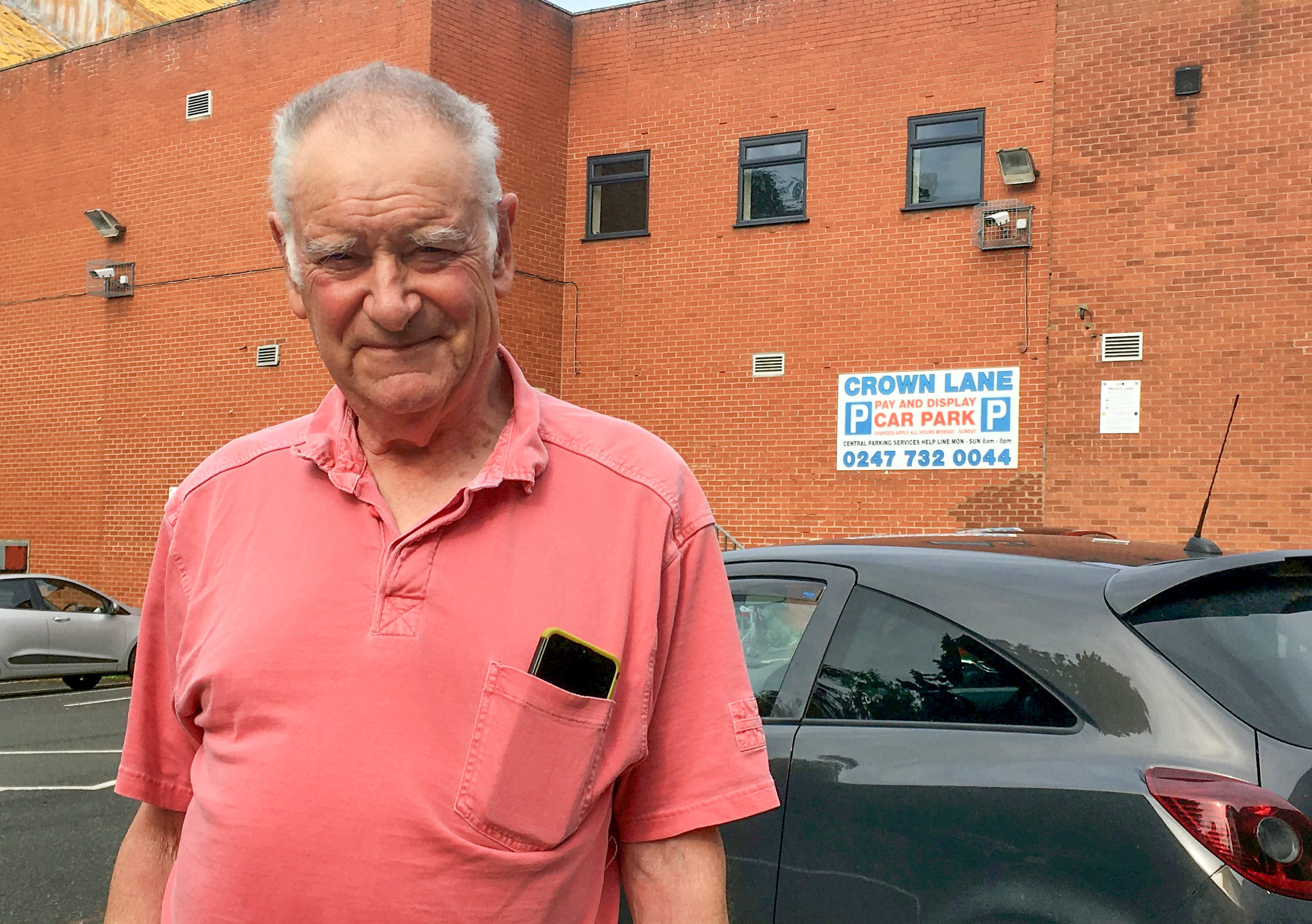 The ruling has now scuppered his plans to expand his family shoe shop business he has run for 50 years and left him with worries the stain on his credit score will sabotage his retirement plans.

Clive's "nightmare" began in October 2019 when he put his usual £4 payment in the ticket machine, without realising the cost had been put up to £4.50.

The Sowerby's Shoes owner wrote to the firm to explain his mishap, but was hit with a further notice demanding £160. 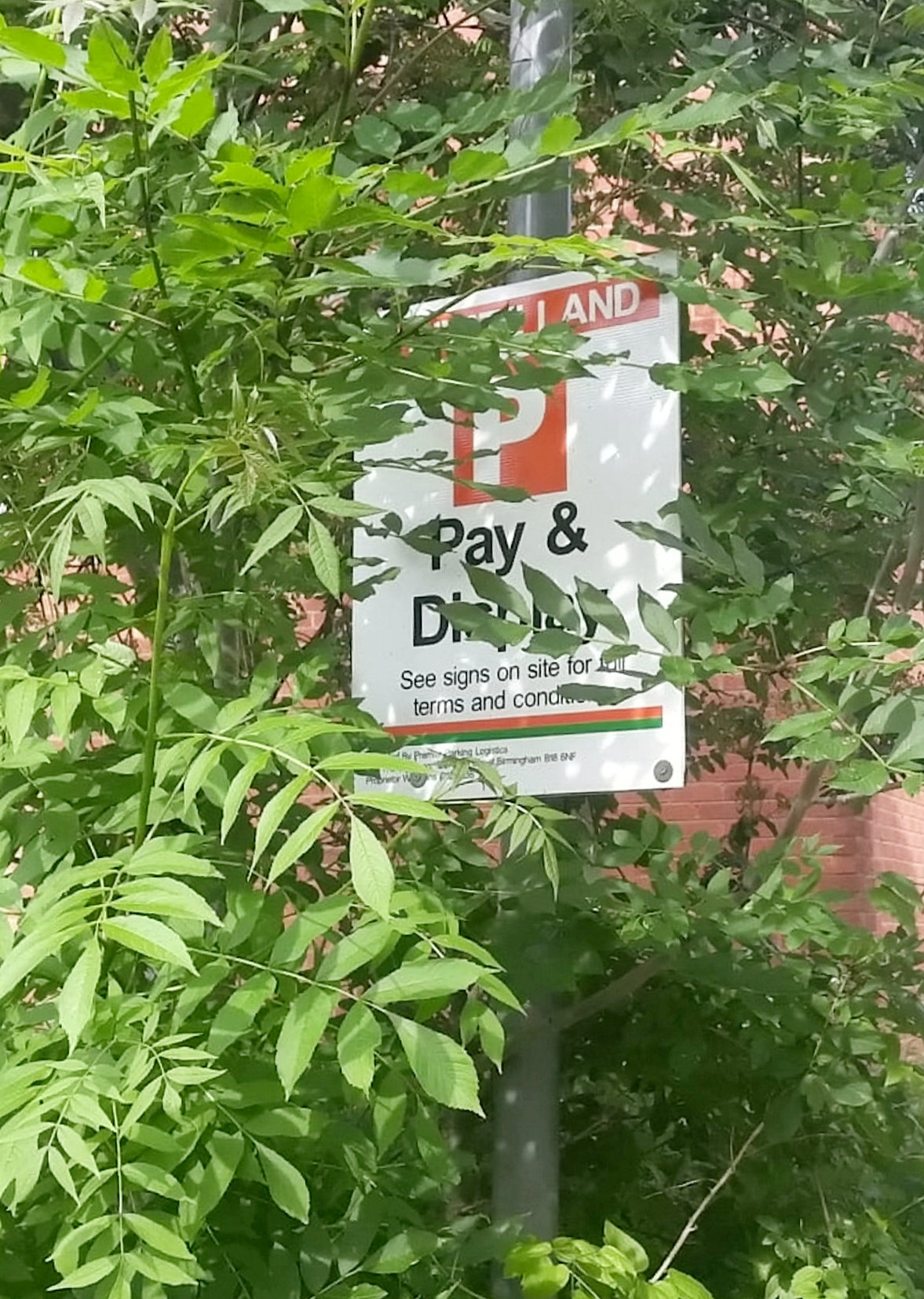 After again getting in touch with the company to iron out the issue and receiving no response, Clive presumed the fine had been wrote off.

But he found out the case had gone to court in January of this year, seeing him slapped with a CCJ and the fine being hiked up to £272.55.

He and his wife, who has leukaemia and was recovering from an earlier bout of coronavirus, were shielding at home during the lockdown period.

But Clive says the parking firm had continued to send letters to his shoe shop that was closed due to restrictions.

The ex-Magistrate of 22 years has continued to stand his ground and has refused to stump up the sums as he believes it "is completely out of order". 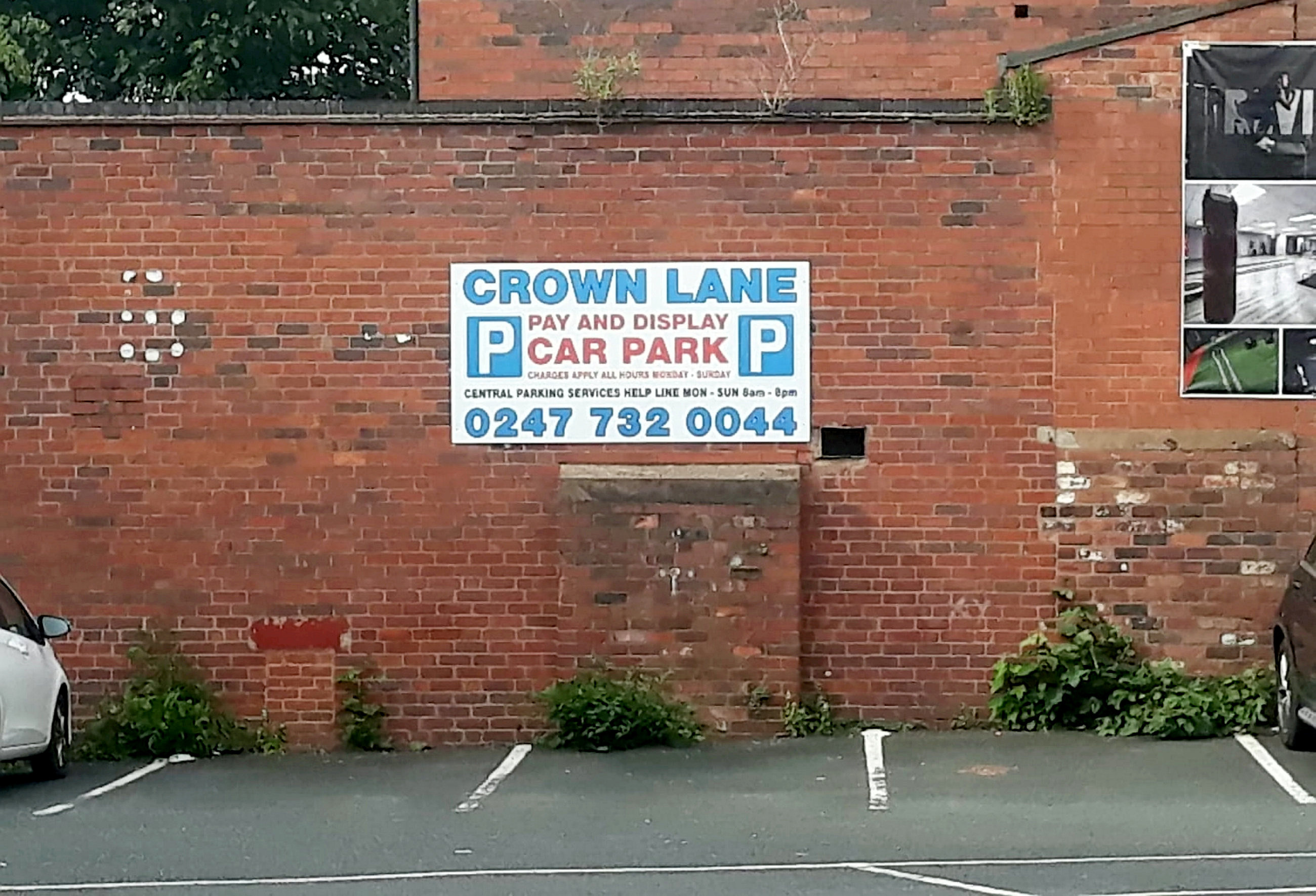 "It’s financially devastating for us and leaves a mark over our heads," Clive explained.

"In any financial negotiation with the bank I’ll have a hand tied behind my bank – all over a shortfall of 50p.

"I’m considering applying for a loan to expand our website business, but they’ll see the County Court Judgement then," he continued.

"I was hoping to retire from the business next year, but this has thrown things up in the air.

"A CCJ at my time of life is grossly unfair. That's going to dramatically affect me for anything I might want to do financially in the future. 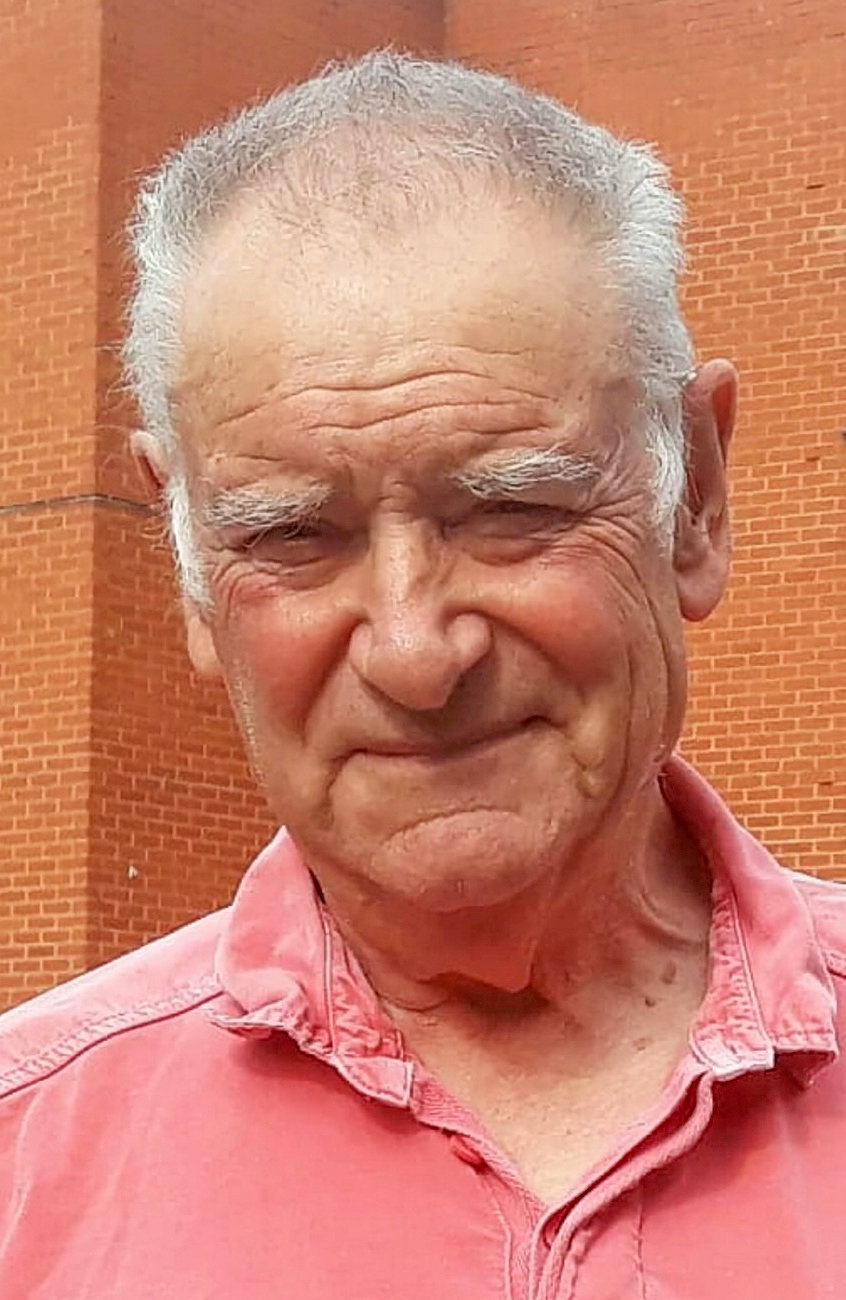 "My wife was in tears when she found out saying, ‘this would not have happened if I didn’t have Leukaemia and Covid, it’s my fault’. What can you say to that? It was heartbreaking."

Premier Parking Logistics have snubbed his explanations and instead suggested Clive "never responded or sent an appeal to say this was an oversight."

The private parking firm said the parking charges had increased months before the initial charge was issued for Clive's expired ticket on October 14, 2019.

A spokesperson said if there had been some dialogue in "the same week or same day we would have looked at it" – but not months later.

The company said the financial strain of the pandemic had forced them to "chase old debts" and that he'd been plagued with excuses from customers trying to get out of paying fines.

"It's the same old story," the spokesman said.

Stourbridge MP Suzanne Webb has even written to the firm on Clive's behalf, "because we were concerned that the initial fine had risen so dramatically to more than £270.00."

"Unfortunately, the company said it could not lower the penalty because the time to appeal had expired and the debt had been transferred to a debt collection agency."