A 16-year-old girl allegedly groomed by her stepdad to help him murder her mum and sister has been arrested.

Fabricio Buim Arena Belinato, 36,  is accused of killing his wife and nine-year-old stepdaughter before making them dig their own graves and burying them under a patio in Pompeia, Brazil. 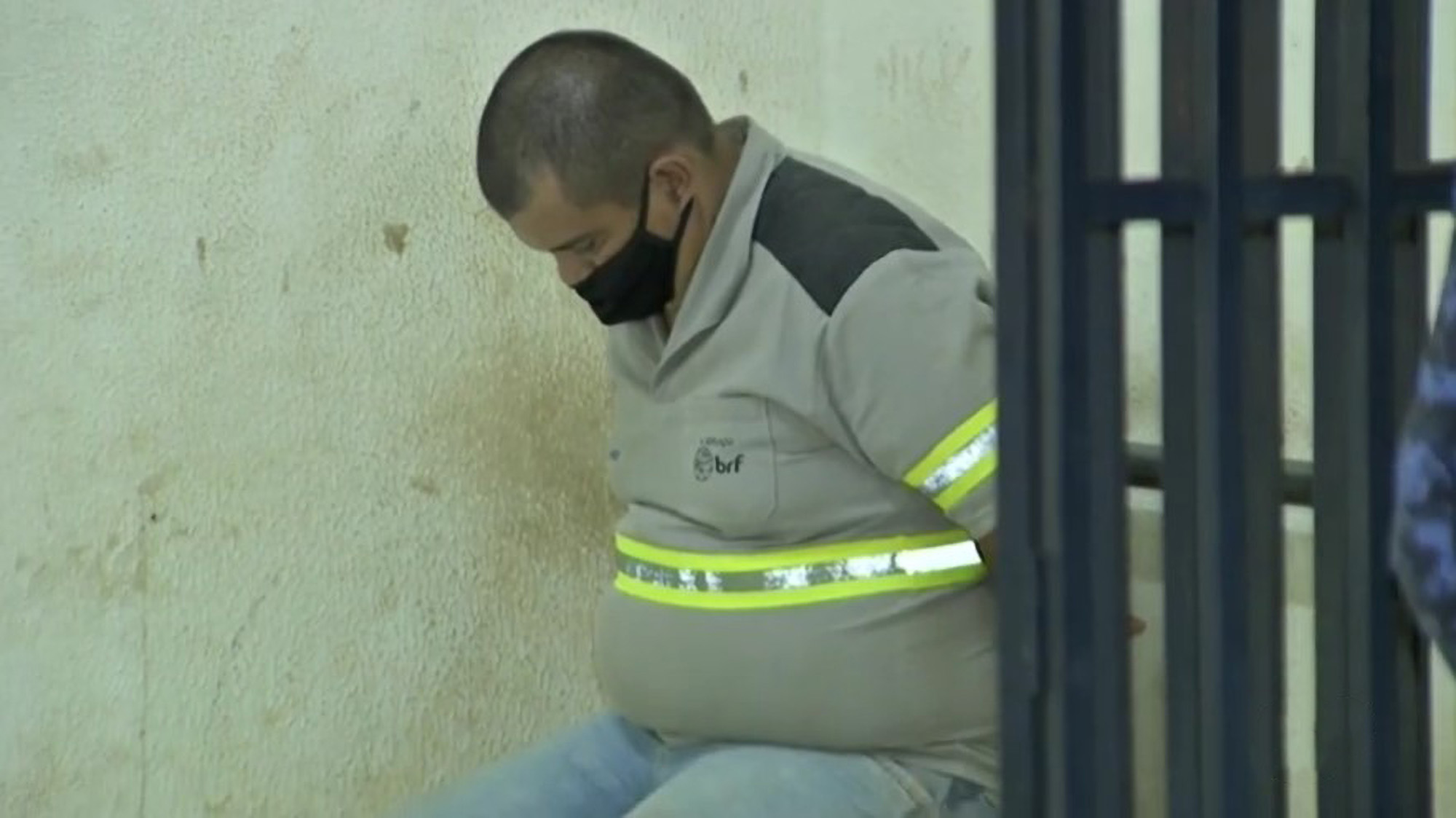 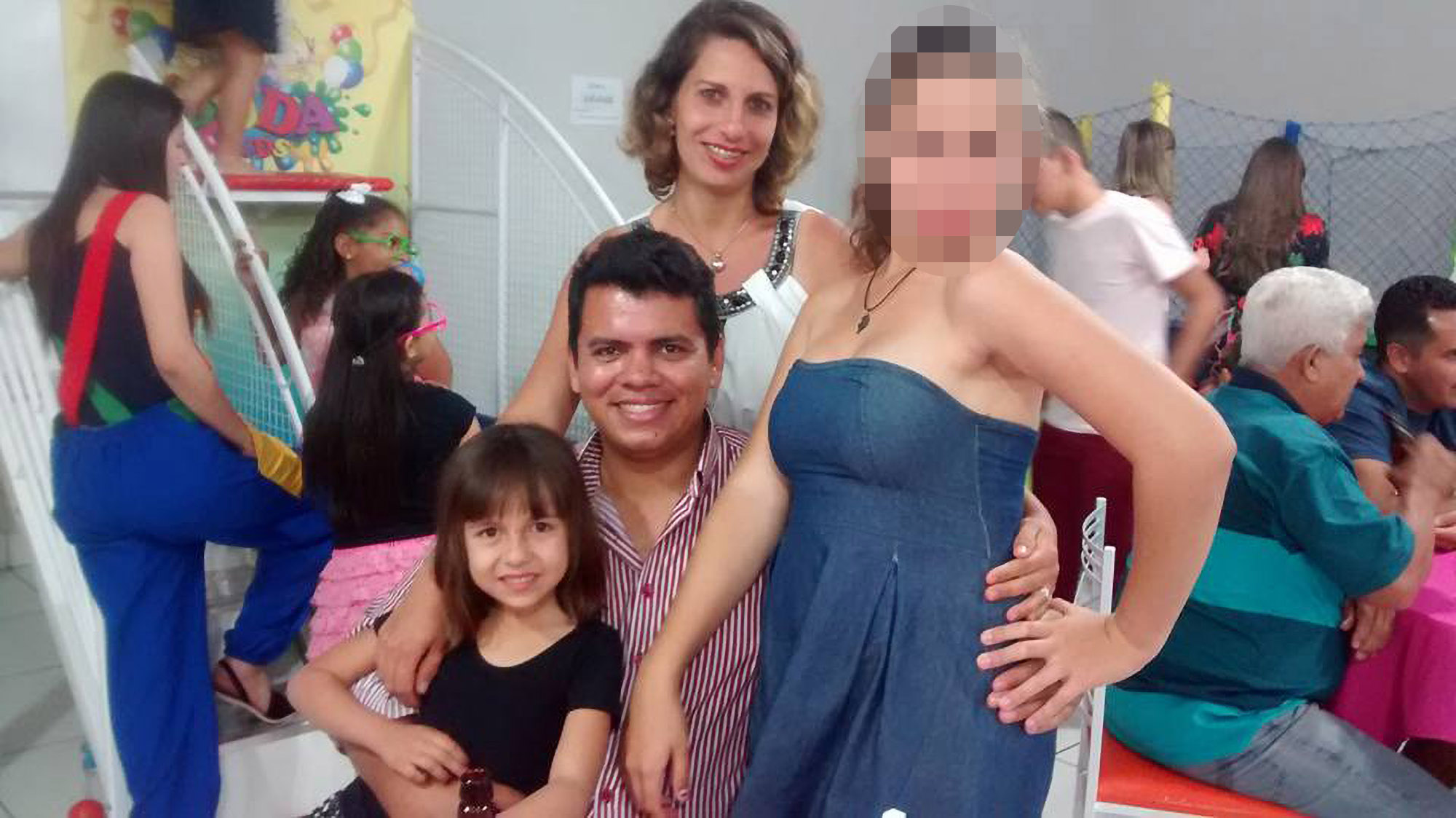 He was transferred to a police station in the municipality of Marilia on Tuesday.

Belinato claimed he killed his wife during a fight in self-defence in November 2020 and choked her 9-year-old daughter a month later when she started asking for her mother.

The woman’s 16-year- old daughter has also been arrested for being involved in the crime but she has denied killing her mother or sister. 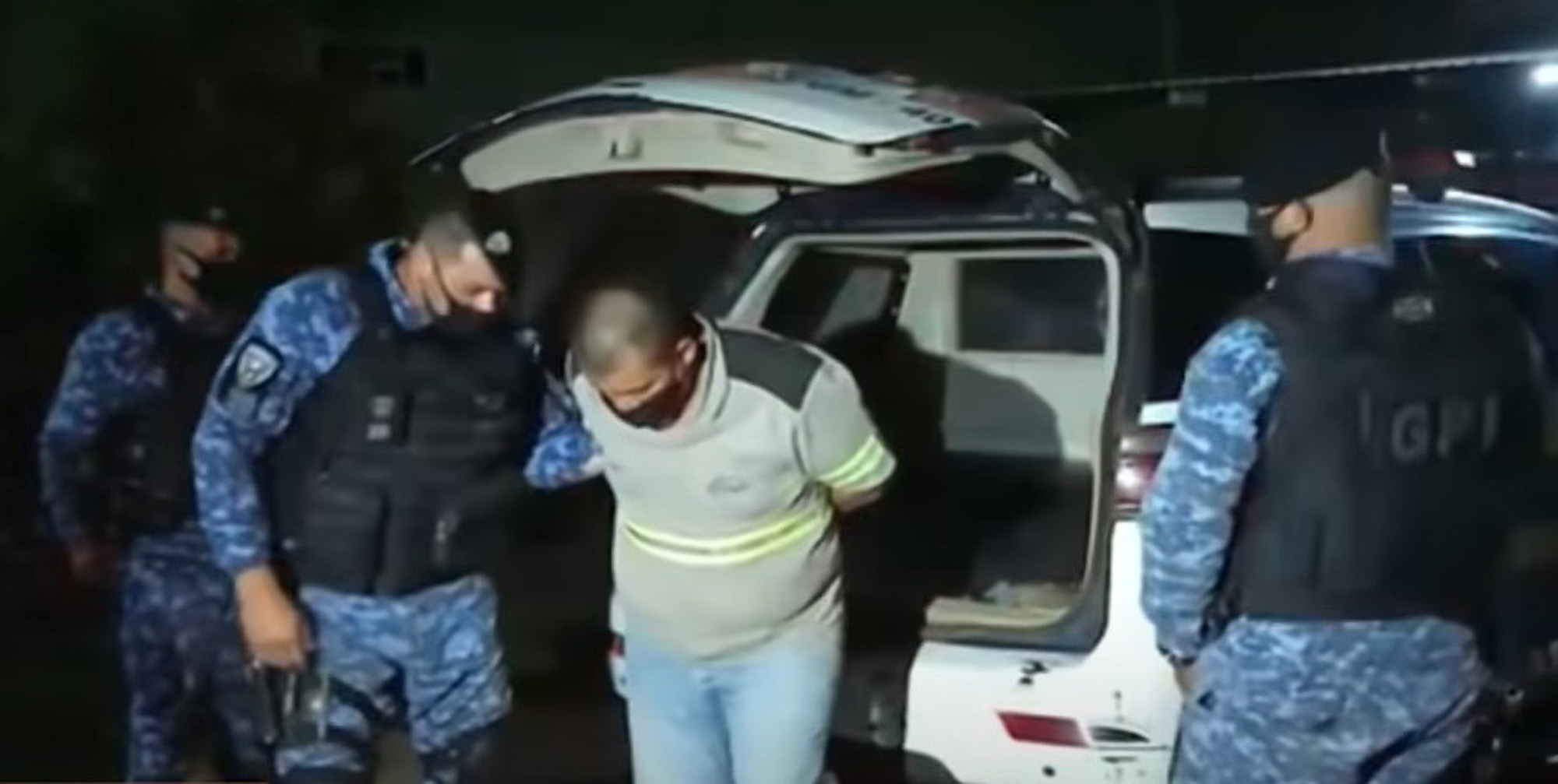 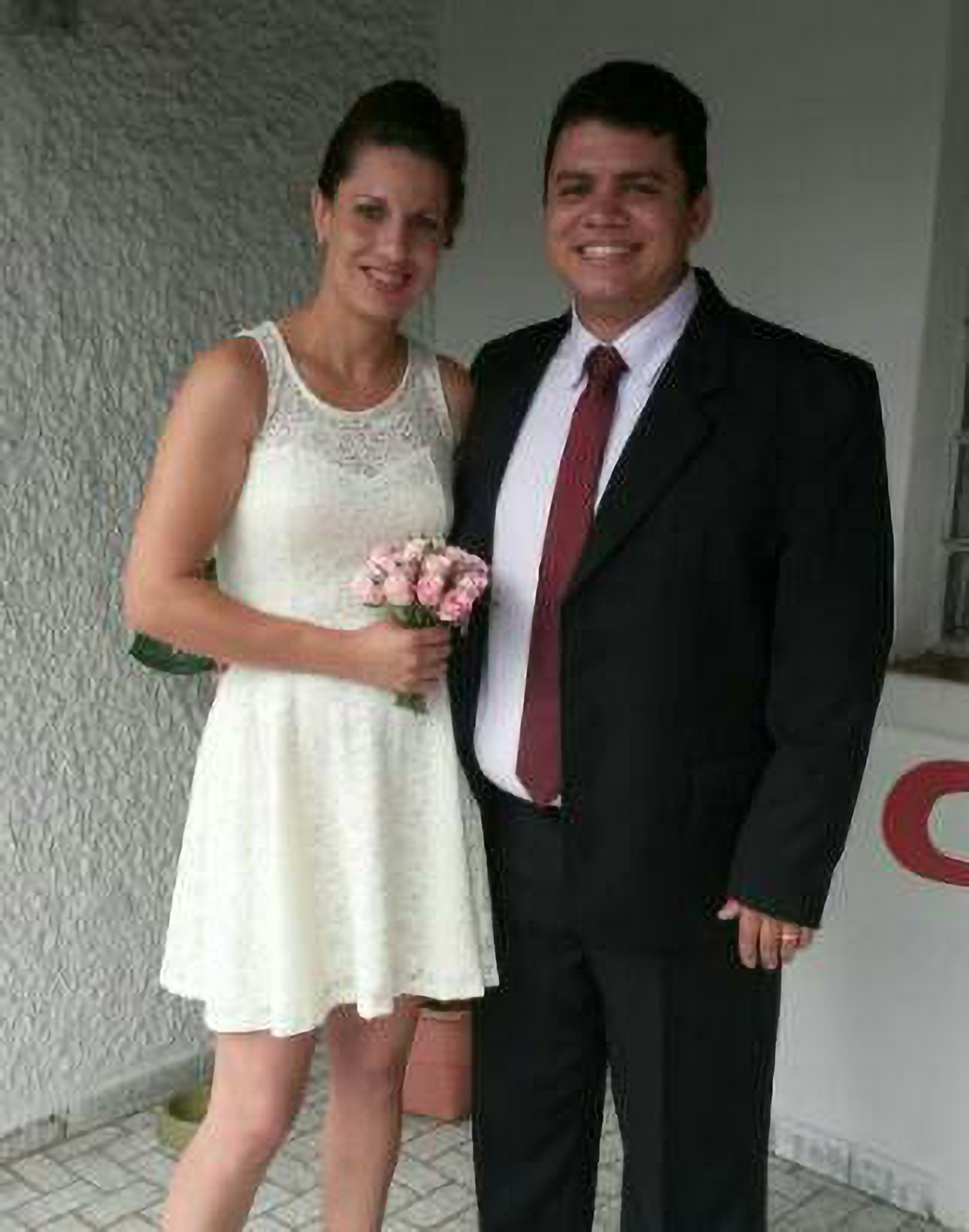 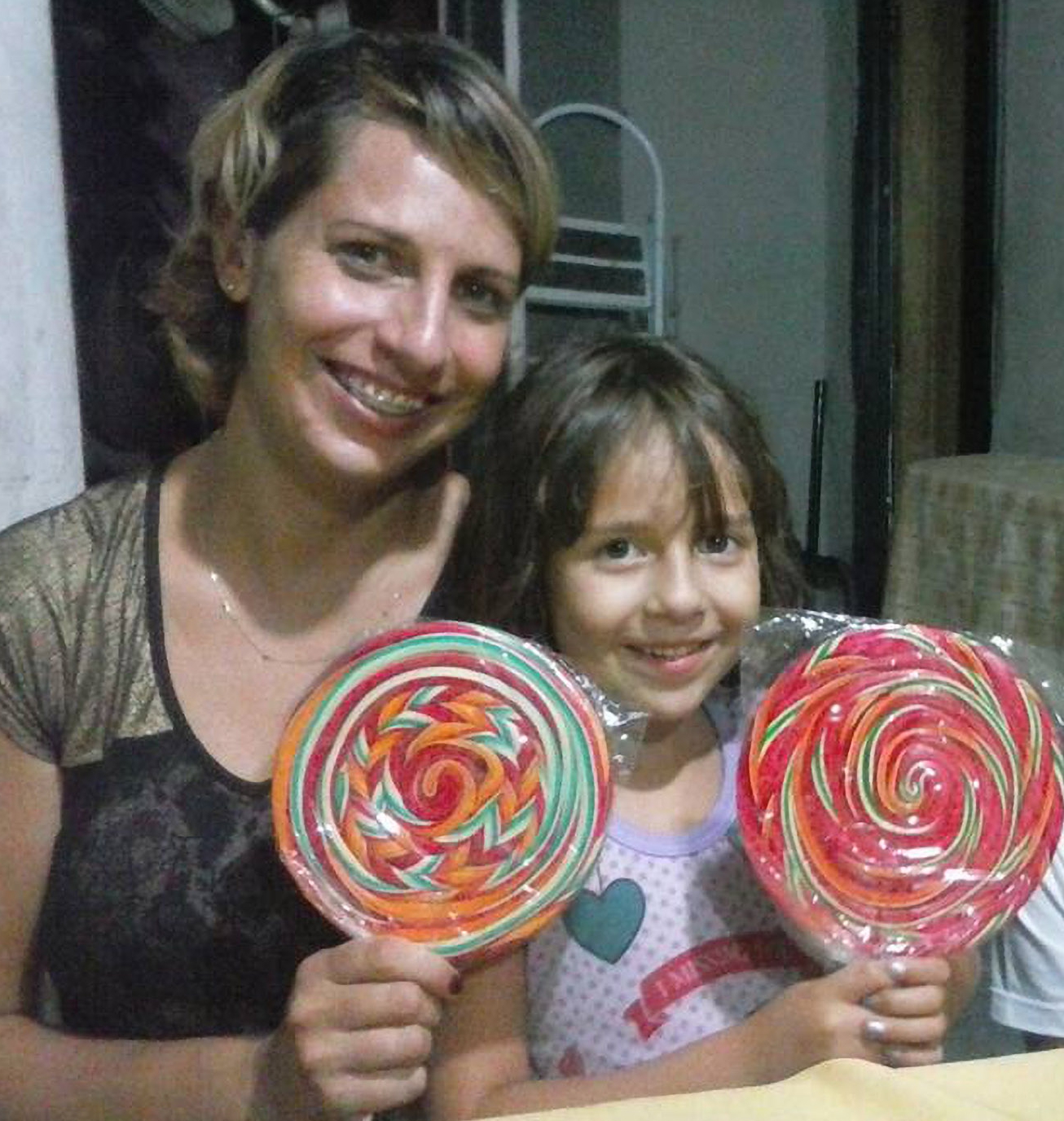 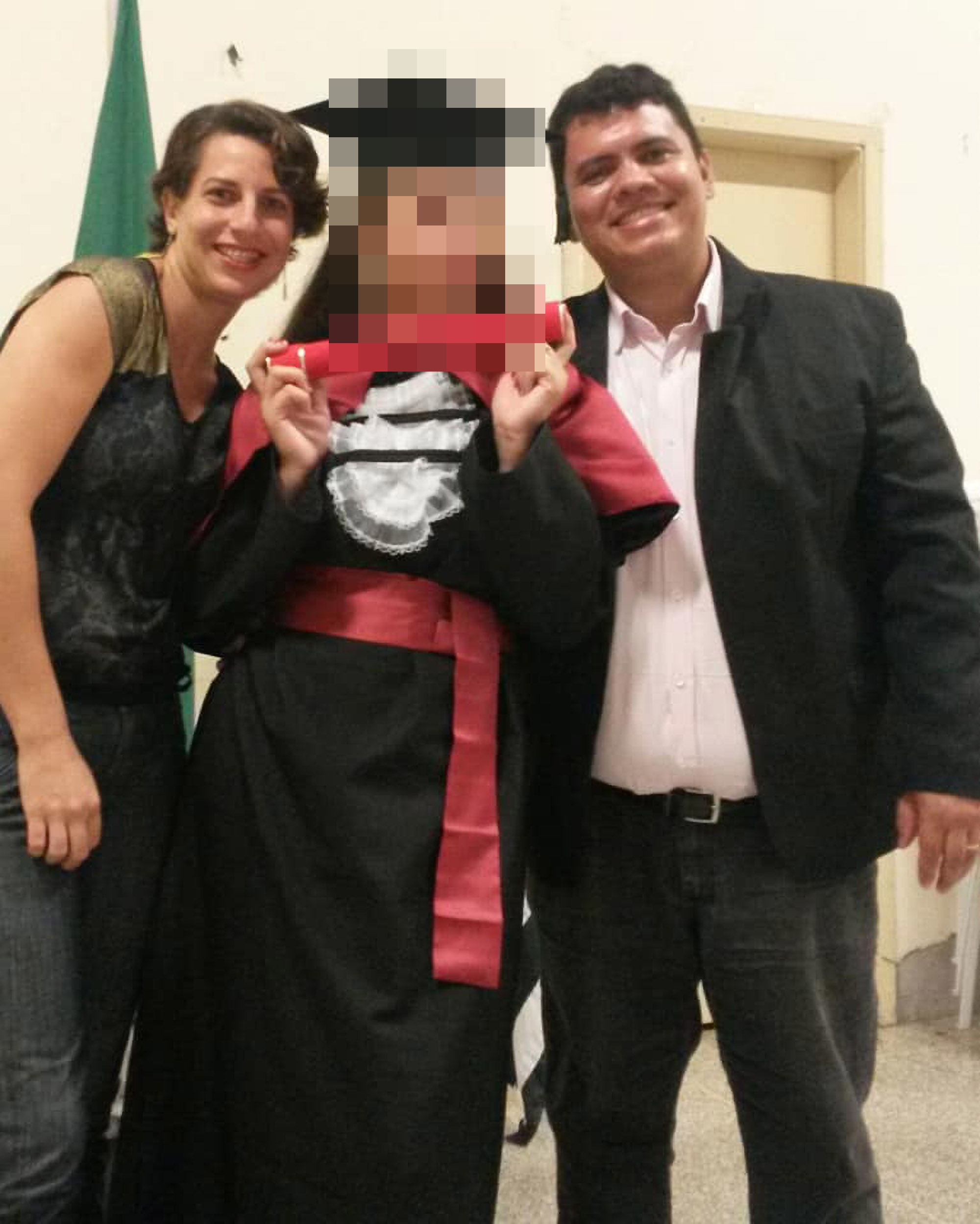 According to  G1 the police officer leading the investigation, Claudio Anunciato Filho said the suspect confessed to killing his wife, in self-defence.

"She [the teenager] had problems with her mother. She didn't like her mother, as she reported. Then she fell in love with the guy [stepfather] and they agreed to kill the mother.

"First he killed the woman because the daughter did not like the mother, and he already had a fight with her. They were in love.

“And then they killed the girl, not because nobody liked the girl, but to hide the crime. The girl's death was so as not to bring up the first homicide"

The teenager led the police officers to the exact location of the bodies on February 2,  which were buried under a concrete patio.

Analysis of their remains revealed Cristiane had been stabbed with a knife while Karoline had received a blow to the head. 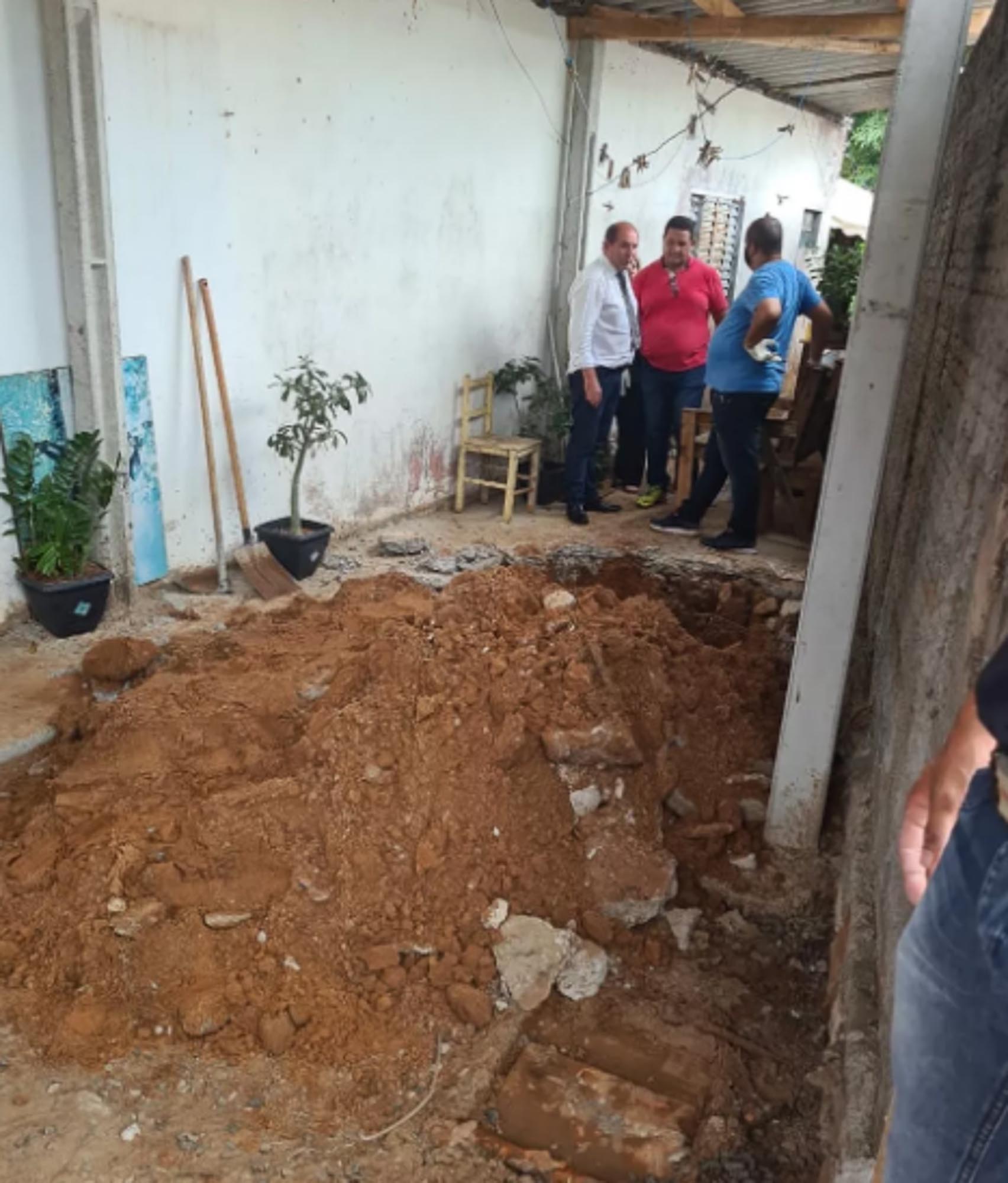 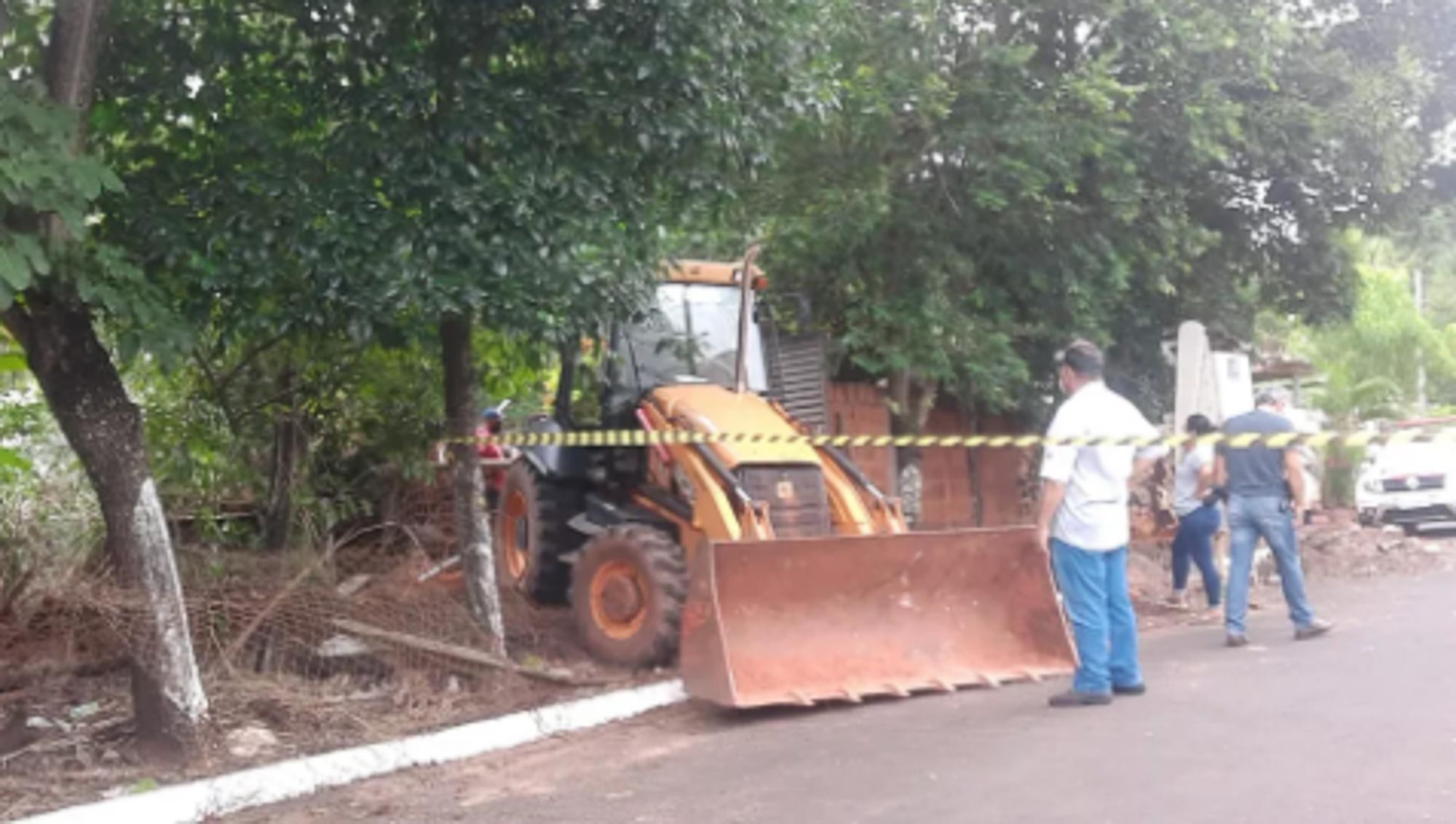 The suspect had been on the run since the victims’ bodies were found and was found on Monday in Campo Grande,  while working on a construction site.

In addition to the double homicide and concealment of a corpse, Belinato is also being investigated for sexual abuse, after confirming to the police his relationship to the 16-year-old girl started in 2019, when she turned 15.