A 14-YEAR-OLD girl has been handed the maximum sentence possible over the carjacking death of Uber Eats driver Mohammad Anwar.

The teen was just 13 when 66-year-old Anwar was thrown from his Honda Accord during a violent suspected robbery in Washington, DC. She will now be held in a juvenile detention center until she is 21. 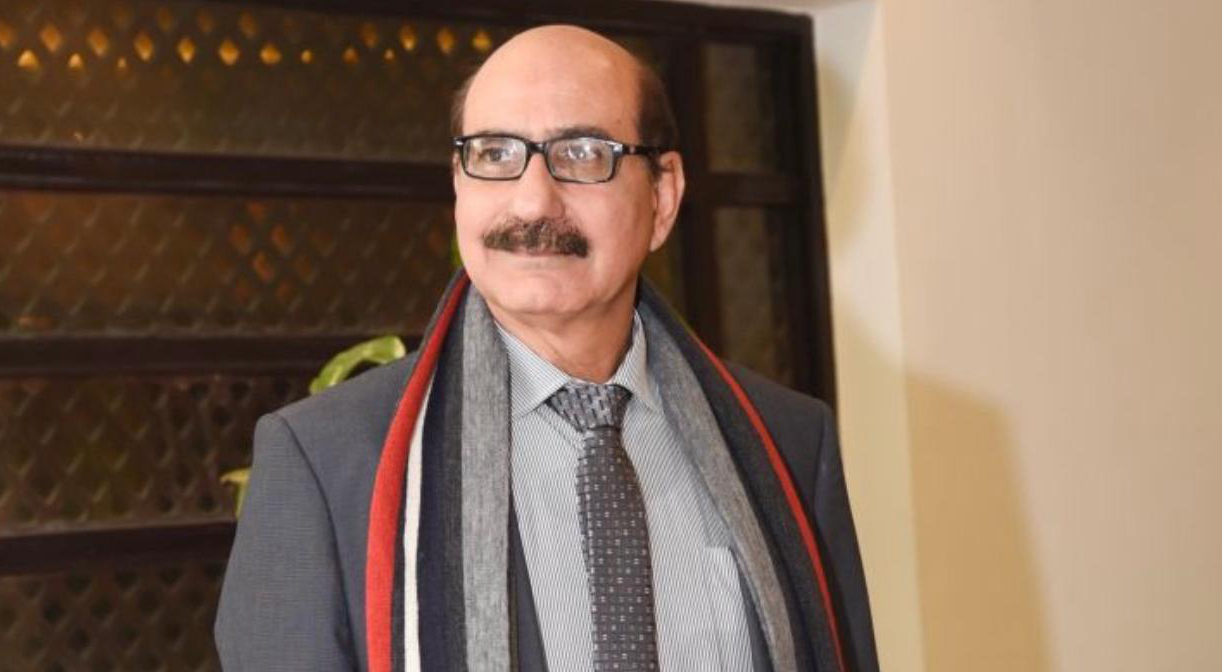 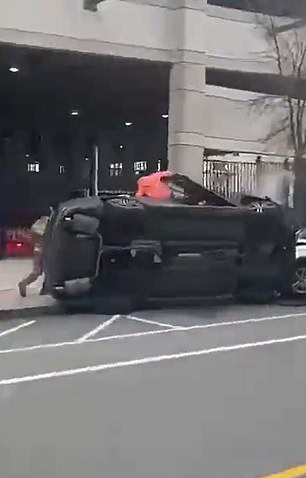 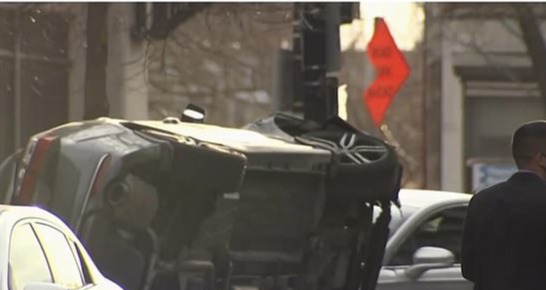 The youngster, who was charged in March, received the maximum sentence on Tuesday after pleading guilty to second-degree murder.

The 15-year-old involved in the fatal incident was also slapped with the same sentence.

Neither of the teen girls allegedly involved in father of three Anwar's death has been named by authorities due to their age. 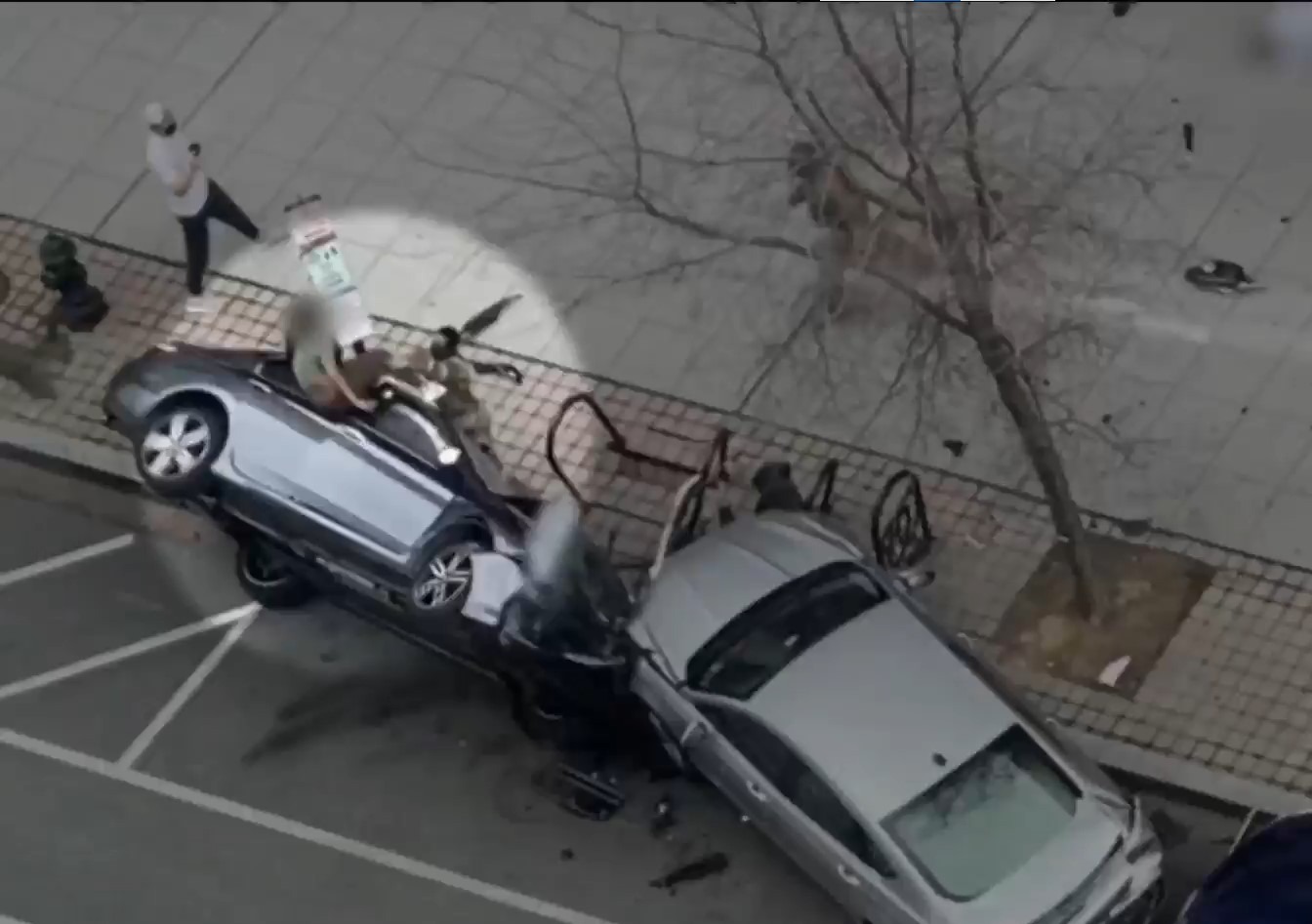 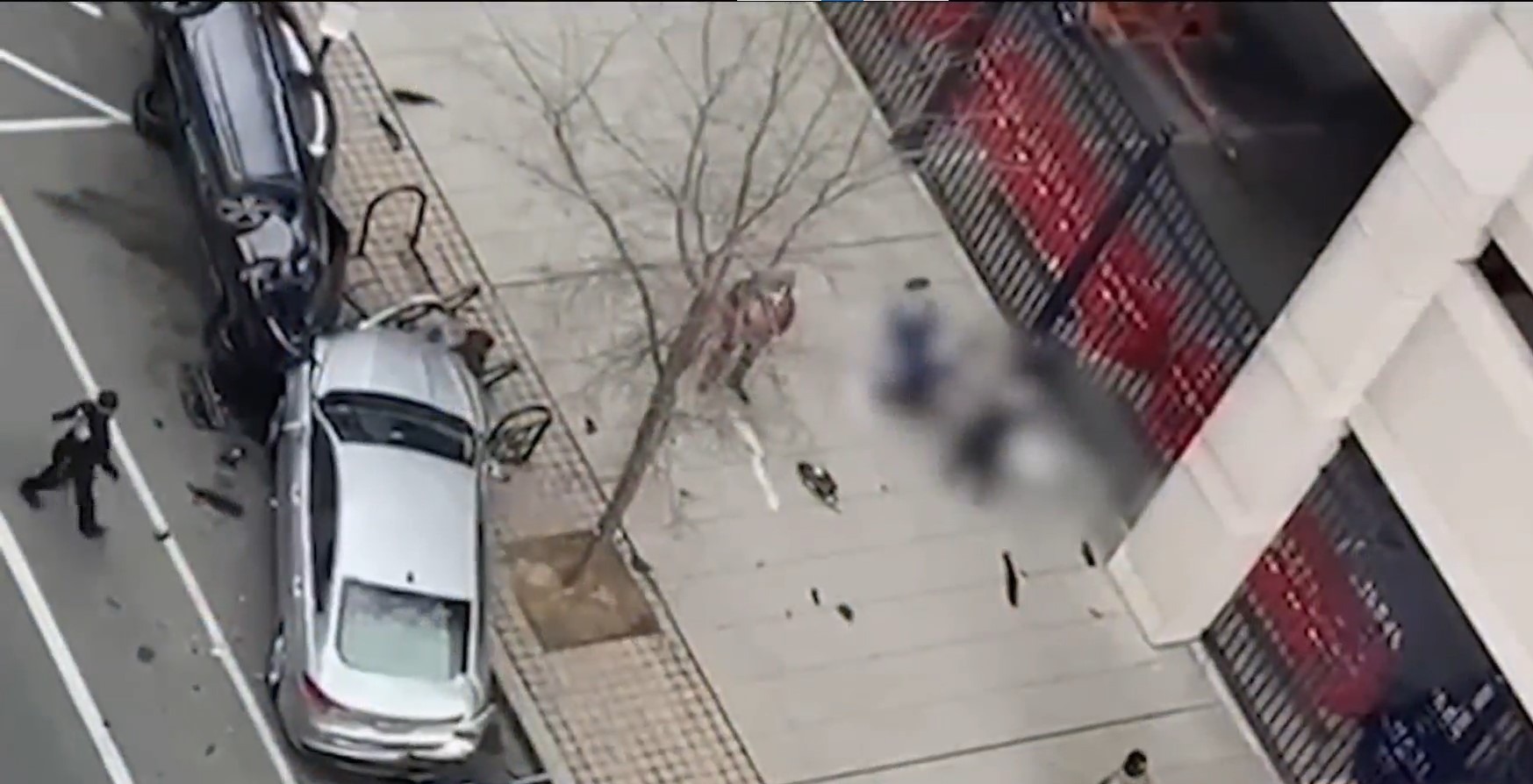 The now 14-year-old is said to be from Southeast DC and the 15-year-old involved is from Fort Washington, Maryland.

It emerged that neither teen suspect would be doing prison time back in April after entering a plea deal to ensure that they will not be held past the age of 21 or be placed in a prison facility.

Anwar, who lived in suburban Springfield, Virginia, moved to the United States in 2014, his family said.

His daughter said during the earlier sentencing: "I cannot move past that sidewalk on N Street on March 23rd, where he lay broken, while one of you was only concerned about your phone.

"You broke most of the bones in his body. No amount of years you spend in any facility can ever make you go through even one percent of that pain.

"I can never, and will never, forgive you for the pain you caused him." 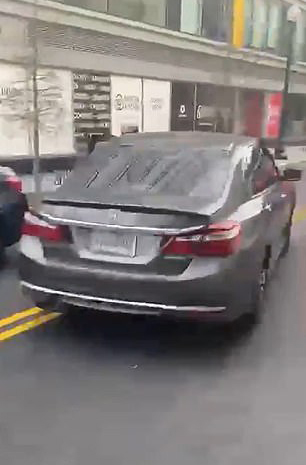 The shocking incident unfolded in the 1200 block of Van Street SE near Nationals Park.

Graphic clips shared on social media show Anwar struggling to regain control of his vehicle after they allegedly forced their way into the car.

"They're thieves," he is heard saying, as he tries to pull the girl out of the car. "This is my car!"

The video shows Anwar clinging on to the side of the vehicle as it drives away at speed, before crashing into a metal fence – crushing him between the barrier and the car door.

He suffered horrific injuries and was pronounced dead at the hospital just hours later. 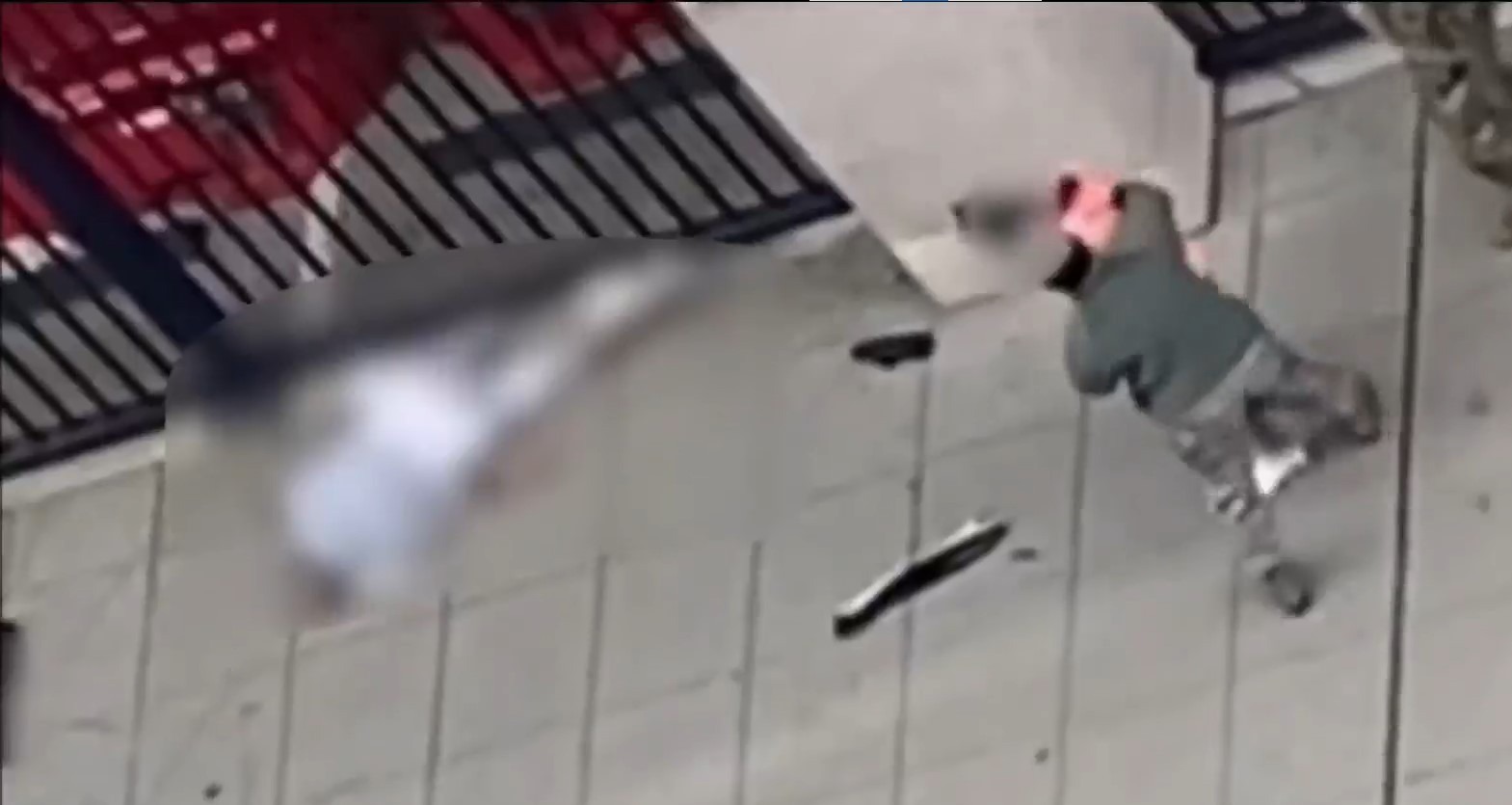 Two National Guardsmen who were in the area removed the juvenile suspects from the overturned car.

They temporarily detained the girls until police arrived and arrested them for the alleged crime.

In a GoFundMe post, Anwar was described as a "hard-working Pakistani immigrant who came to the United States to create a better life for him and his family."

"Anwar was a beloved husband, father, grandfather, uncle, and friend who always provided a smile when you needed one," the family said.

"Words can not describe how our family is feeling currently.

"Devastation, confusion, shock, anger, heartache, and anguish are just a few that come to mind."

A relative of Anwar said the devastated family would not comment on the court proceedings until prosecutors settled the 13-year-old's case.