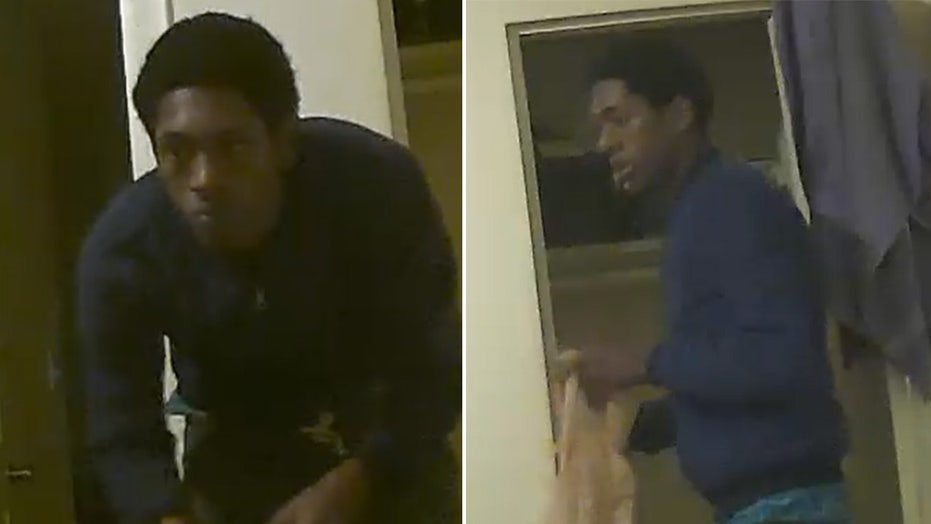 Georgia police are seeking two men suspected of an armed break-in late last month in which horrified residents found themselves forced to the floor and attacked by two pistol-packing home invaders.

Gwinnett County police are asking for help identifying the two, who both were carrying handguns when they allegedly kicked down a door, rushed in and held up four people in the home on July 26.

Investigators said the suspects ordered the victims to the floor, demanded a safe and pistol whipped them multiple times before stealing $50 and a silver iPhone 11 Pro Max. 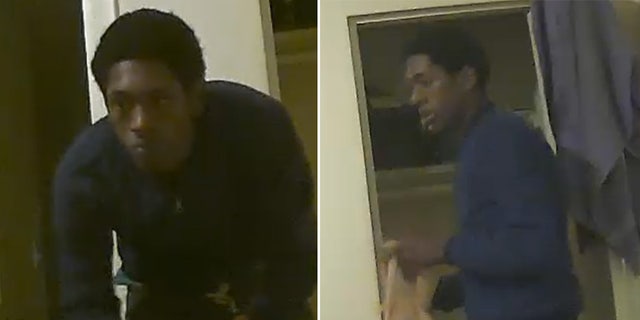 “They were bold enough to go into somebody’s home at gunpoint and demand money and a safe, so we definitely ask the community to help us so that it doesn’t happen to somebody else,” Gwinnett police spokesperson Hideshi Valle told FOX 5 Atlanta. “The victims stated that they heard a loud bang at the door and when they went downstairs to find out what was going on, they come across two males with guns.”

A police statement included only brief descriptions of the suspects. Both are believed to be between 20 and 30 years old. One was between 5 feet, 8 inches and 6 feet tall. The other is between 6 feet, 2 inches and 6 feet, 3 inches.

“There’s no rhyme or reasons for their actions, breaking into somebody’s home at gunpoint, demanding money, making them get on the floor, taking their mask off, we’re just trying to figure out who they are,” Valle added.

Anyone with information on the case is asked to contact the Gwinnett County Police Department at 770-513-5300 or report tips anonymously to Atlanta Crime Stoppers at 404-577-TIPS.