A GARAGE worker who was fired after being late to work as she suffered from morning sickness then had a miscarriage has won £20,000.

Laura Herring missed the start of three shifts of her job as a sales assistant after saying she was 'struggling' with early mornings in the first few months of her pregnancy. 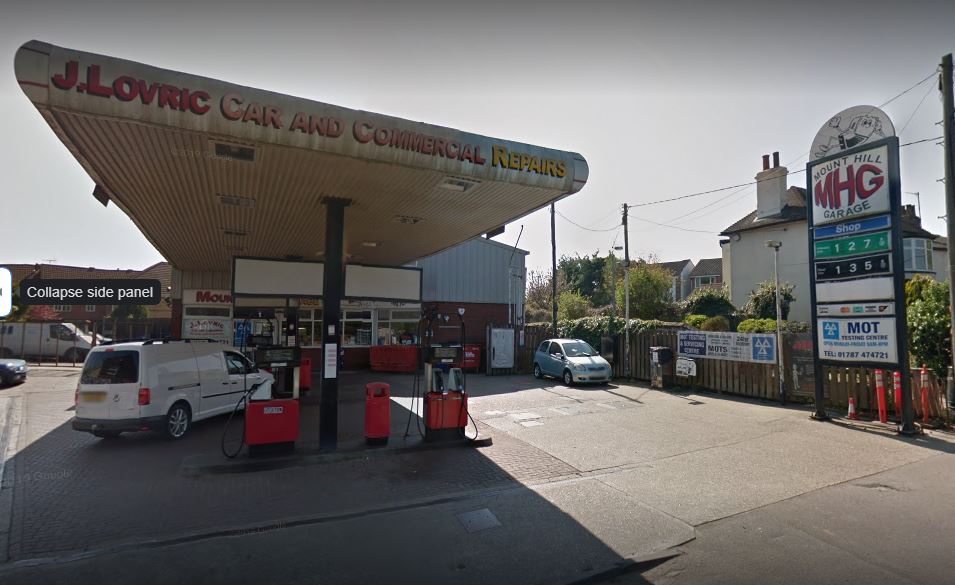 The pregnant worker, who was employed by Mount Hill Garage in Halstead, Essex,apologised to her line manager Vanessa Johnson and sent a text saying: “Seemed to be struggling with the early morning but my midwife tells me it should stop around week 14.”

The sales assistant, who told her work she was pregnant at the start of 2018, was given a verbal warning for her late arrival three times.

During this time, an employment tribunal heard her managers did not do anything to help her as she lifted heavy bundles of newspapers and pints of milk that could have injured her or the baby.

Tragically, the mum later suffered a miscarriage – with the tribunal hearing her boss "harassed" her -repeatedly asking for information from her GP about why she was still off sick.

While still grieving for her lost child, the employment tribunal heard distressed Mrs Herring was fired for "continued absence due to ill health".

Now the tribunal has ruled she was the victim of pregnancy discrimination and awarded her £19,974 in compensation.

Employment Judge Bruce Gardiner said: “Mrs Herring was absent from work because of illness caused by the manner in which her pregnancy ended.

“She was dismissed not just because of the length of that illness and her resulting absence, but also because she was reluctant to provide (the company) with further information from her GP or treating consultant as to the illness and its prognosis.

“Her reluctance was because she regarded the circumstances of her illness as particularly private, given how emotionally distressing it had been to lose her baby.”

The tribunal heard she delivered her baby – who she and her husband named Harrison – and later suffered further health complications.

And despite her GP saying they were unable to say when she would be ready to return to work as she was "psychologically fragile", garage boss John Lovric, Managing Director of the garage continued to ask for more medical information.

And the tribunal detailed how the pregnant worker felt "threatened" and "harassed" by the threat to her job.

Mrs Herring was awarded £19,975 after winning a claim of pregnancy discrimination and another of unfair dismissal. 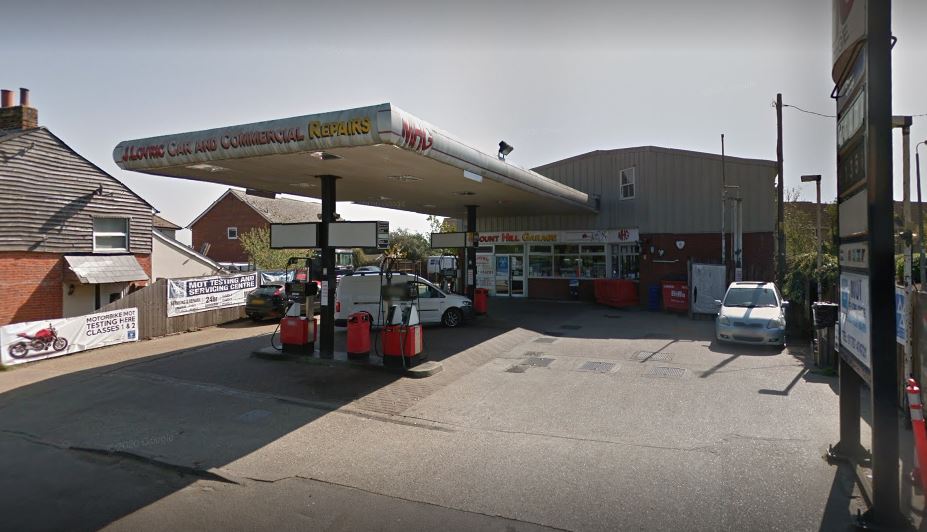