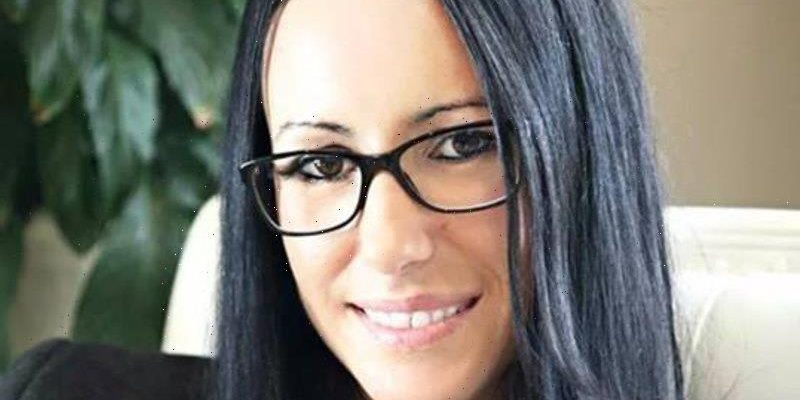 A gangland lawyer, her vlogging husband and a far right agitator who once described himself as a Jewish Nazi are embroiled in a Federal Court fight which will test the capacity of defamation law to resolve disputes on the fact-free fringes of online publishing. 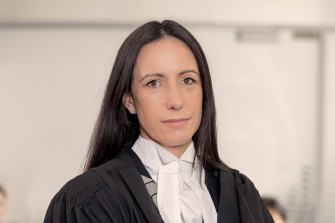 Their dispute reached a nasty crescendo two days before Christmas when Mr Yemeni, a former member of the Israeli Defence Force now on the payroll of the Canadian-based alt-right webstite Rebel News, posted an image of Ms Garde-Wilson with the cap-locked headline: “ARRESTED AND CHARGED FOR THREAT TO KILL.”

In a statement of claim lodged last week in the Federal Court, Ms Garde-Wilson said neither she nor Mr Simon had been charged and Mr Yemeni knew the claim to be false when he published it. She is seeking damages, aggravated damages and orders forcing Mr Yemeni to remove the post.

“By reason of the publications by the respondents of the matters complained of, the applicant has been brought into hatred, ridicule and contempt and has been gravely injured in her character and reputation as a lawyer and has suffered hurt and embarrassment and will continue to suffer loss and damage,” the statement of claim reads.

Ms Garde-Wilson is also suing Rebel News for publishing the claim on its Facebook page and enabling readers to pile on. The reader responses included one which falsely insinuated that Ms Garde-Wilson was a drug addict.

Mr Yemeni has not filed a response. 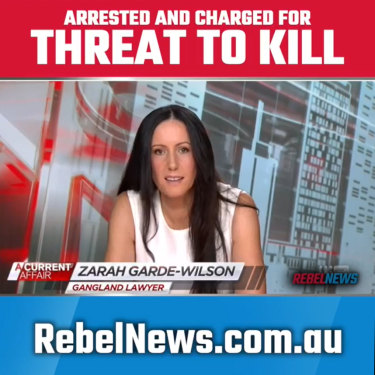 False claim: Despite there being no charges against Garde-Wilson, this image and banner headline remains published on the Rebel News site.

The running dispute between Mr Simon, who vlogs under the name Lucky Lance, and Mr Yemeni, who in 2018 declared at a public rally for jailed white nationalist figure Tommy Robinson that he was “the world’s proudest Jewish Nazi”, might normally be dismissed – with apologies to author Tom Wolfe – as a bonfire of the inanities.

Mr Yemeni is a failed political candidate for the defunct anti-Islam party Australian Liberty Alliance who has spent the pandemic railing against face masks and provoking on-camera confrontations with Victoria Police. He has previously been sued by his own brother, anti-child sex abuse campaigner Manny Waks, and in 2019 pleaded guilty to unlawfully assaulting his now estranged wife. 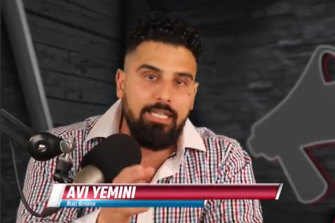 He was employed as Rebel News’ Melbourne bureau chief after one of the website’s co-founders, Canadian journalist Brian Lilley, quit the organisation over concerns its original, “small c” conservative mission had become conflated with white supremacy.

Mr Simon, while describing himself as a comedian, previously peddled conspiracy theories about the origins of the pandemic and more recently, the circumstances in which Victorian Premier Daniel Andrews injured his back. He has the word “trouble” tattooed across his belly and in 2011 stabbed a man to death in what a jury accepted was self defence.

Mr Simon’s dispute with Mr Yemeni began last year when Mr Simon accused him of being a “crowd funding scammer” who encouraged people to donate money to spurious legal causes. He has since removed those posts after Mr Yememi initiated legal action. 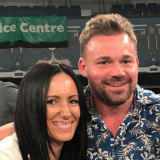 The involvement of Ms Garde-Wilson brings the dispute from the wild reaches of online activism into the wood-panelled reckoning of the Federal Court.

Ms Garde-Wilson came to prominence during Melbourne’s gangland war as the partner of slain standover man Lewis Caine and the lawyer of two of its central protagonists, Carl Williams and Tony Mokbel. Since then, she has worked hard to avoid further tabloid newspaper attention and establish her own legal practice.

Media lawyer Sam White, an in-house legal adviser to The Age, said there had been a proliferation of social media related defamation claims over the last five years. 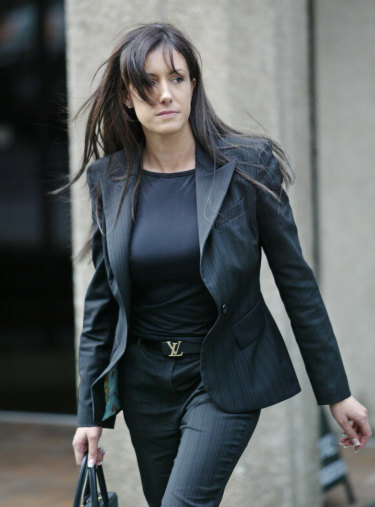 As a young solicitor, Garde-Wilson represented some of the key protagonists in Melbourne’s gangland war.Credit:Jason South

“These kinds of disputes traditionally would have been resolved privately but are now being litigated in court,” he said. “A challenge for the courts is whether defamation claims are suitable for disputes of this nature or whether an alternative dispute resolution process, such as a small claims tribunal, should be established to deal with them.″⁣

Justin Quill, a media law expert with leading firm Tomson Geer, said someone suing over a false headline was “standard defamation 101” but a review of internet libel laws currently being undertaken by the federal government could have implications for disputes of this kind.