They stole more than £1million from Vichai’s house in Knightsbridge, west London, which has been left as a shrine since his tragic death in a helicopter crash in October 2018.

The robbery came ten days after a similar raid on former England star Lampard’s nearby £12 million home in Chelsea.

Then, the thieves stole £60,000 of jewellery and watches belonging to Frank and his wife Christine, both 41.

Police believe one gang is responsible for both and is targeting the rich and famous in west London. 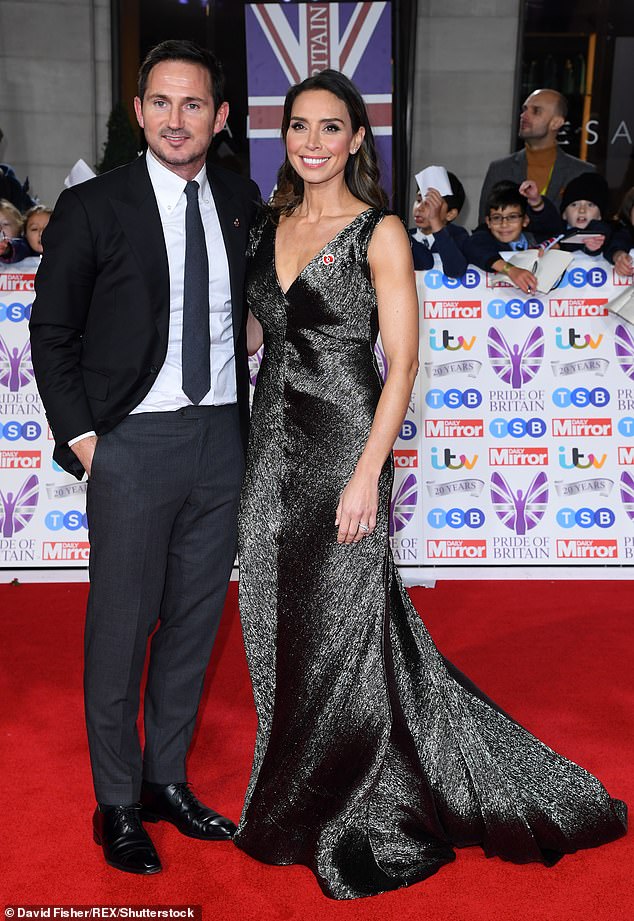 The thieves stole £60,000 of jewellery and watches belonging to Frank Lampard and his wife Christine, both 41

It was the fourth time Lampard has been burgled with details of the break-ins, last December, not being made public by police.

The family of Vichai were left devastated by the break-in at his home, which has been left untouched since the 60-year-old Foxes boss died in the horrific crash in Leicester in October 2018.

A source told the Sun: ‘Both burglaries are believed to have been carried out by the same team. The family of Vichai are understandably very upset.

‘His house was totally ransacked and a lot of precious and sentimental items were taken. The thieves have effectively desecrated his spirit.

‘None of the items stolen during either of the burglaries have been recovered.

‘Police are apparently working on the assumption that Vichai’s house and the Lampards were both ­deliberately targeted.’

Lampard’s home was targeted on December 1, after previously being raided in 2018.

In 2005 and 2008 thieves stole cars from his previous home, including a Mercedes and Aston Martin. 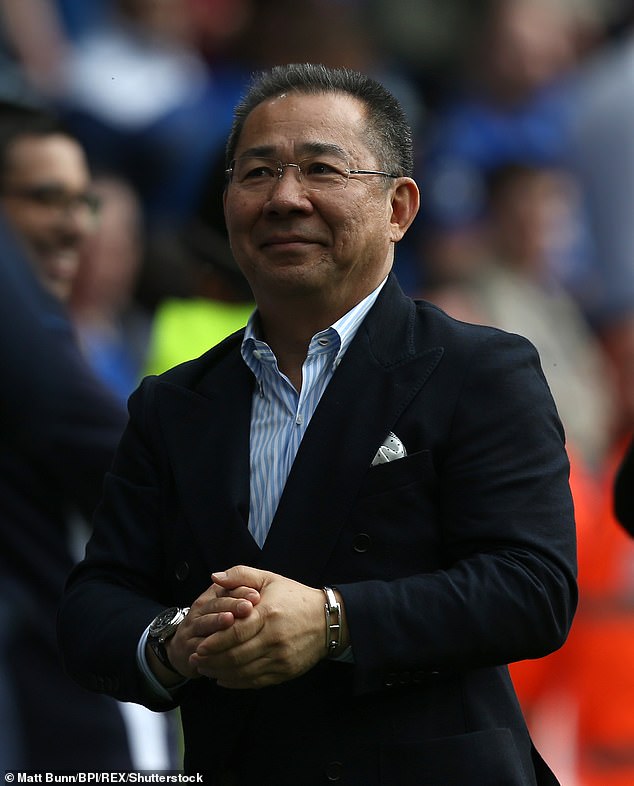 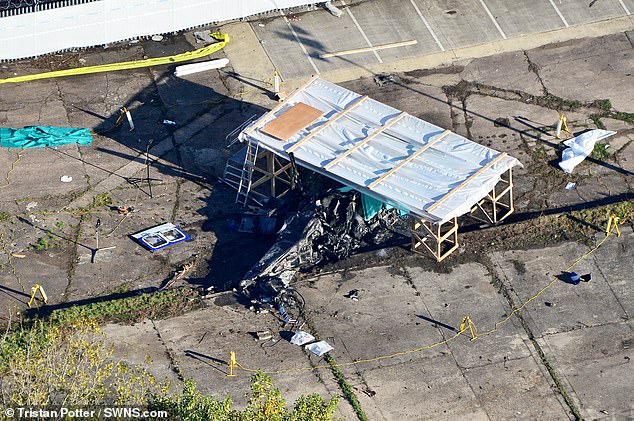 The helicopter made an uncontrollable right turn before spinning and crashing to the ground just seconds after takeoff following a premier league match. Pictured, the wreckage

The Met confirmed it was investigating. No arrests have been made.

Before his death, Forbes magazine estimated Mr Vichai’s business empire was worth $4.88 billion, making him the fifth-richest person in Thailand at the time.

He oversaw one of the greatest underdog successes in sports when his 5,000-1 outsider won the English Premier League title in 2016.

Aviation accident investigators determined the crash on October 27, 2018, occurred when the pilot lost control of the aircraft because of a mechanical fault.

The helicopter made an uncontrollable right turn before spinning and crashing to the ground just seconds after takeoff following a Premier League match.