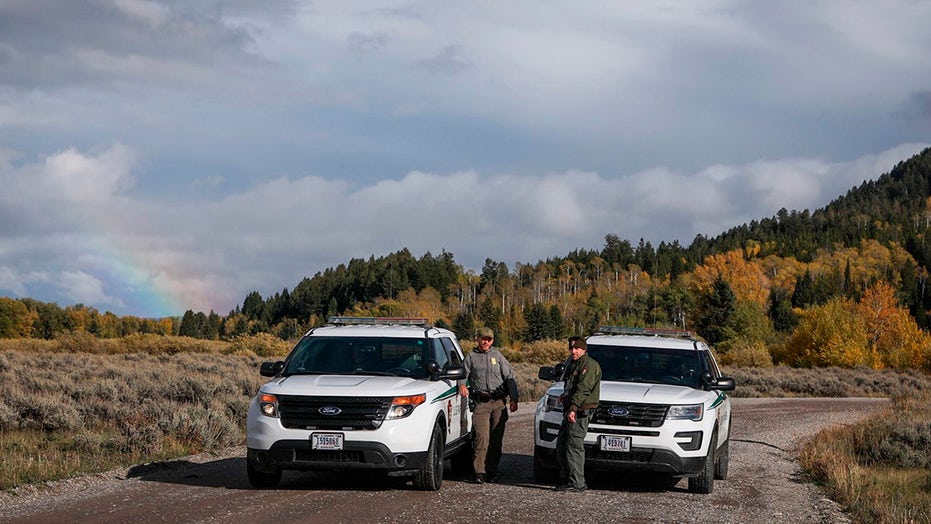 NORTH PORT, Fla. – Wyoming investigators have discovered what they believe are likely the remains of a man who was missing since late August, and authorities are crediting the national news surrounding Gabby Petito’s disappearance for shedding light on his case.

Teams with Teton Search and Rescue discovered a body fitting the description of Robert “Bob” Lowery on Tuesday at the base of Teton Pass in Wyoming, the agency announced on social media. Lowery was last seen Aug. 29 and was located Tuesday after a four-hour search with the help of three K-9 teams and 25 search volunteers.

The search for Lowery and the investigation into his disappearance have been ongoing since he was first reported missing, but received newfound attention after “new clues recently surfaced,” Teton Search and Rescue said Tuesday.

“The widespread news coverage of the Gabby Petito search helped bring light to Lowery’s case, and resulted in at least two members of the public calling local authorities this past weekend with new information about his possible last seen point,” officials said.

Using the new information, investigators were able to track Lowery’s location to the Black Canyon Trail and determined he was carrying a black Nike duffle bag and wearing a black baseball cap emblazoned with a gold “P.”

Investigators discovered what they believe is likely Lowery’s body and the duffle bag “significantly off trail on a steep, wooded slope,” the agency said.

Authorities have not yet officially confirmed the identification of the body and have not released a cause of death. 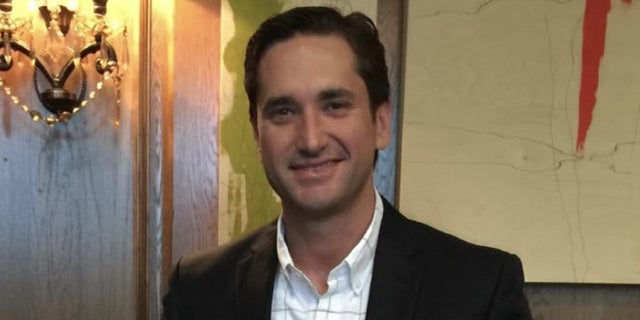 According to the Jackson Hole News & Guide, Lowery was reportedly seen in footage from a hotel camera boarding a Lyft vehicle carrying the Nike duffel bag. Witnesses who recently came forward told authorities they saw Lowery around 3 p.m. local time on Aug. 20, alone and sitting near a rock on the Black Canyon Trail, his sister, Leigh Lowery, wrote on Facebook. Lowery was a father of two children.

Petito’s body was discovered near Grand Teton National Park in Wyoming on Sept. 19. A Teton County coroner ruled the 22-year-old’s death a homicide but has not yet announced the cause.

Teton Pass and Spread Creek, the area in which Petito’s body was located, are separated by about 55 miles.

“Bob has been a wonderful father, son, brother and friend,” the statement said. “Our family wants to thank the news media and others involved in the search for our privacy at this difficult time.”

Lowery’s family has also created an online fundraiser to raise money for his children’s “education and future.”

“Bob, a loving father, is survived by two beautiful children, Meredith and Luke, and their mother, Christelle,” the fundraiser states. “The children will have the unconditional love and support of our full extended family; however, in the wake their father’s unexpected death, we want to ensure that they are best set up for their future.”

The online fundraiser further states, “Regardless of monetary contribution, please know that we have felt the continued love, support and prayers from our community, family and friends throughout this tragedy. Thank you all from the bottom of our hearts.”