THERE has been fury over a “drowning girl” spotted in a river that’s freaking out locals in Spain… but is all as it seems?

Eerie pics show a giant, pale face of a young girl seemingly peering out from the murky water of the Bilbao's River Nervion. 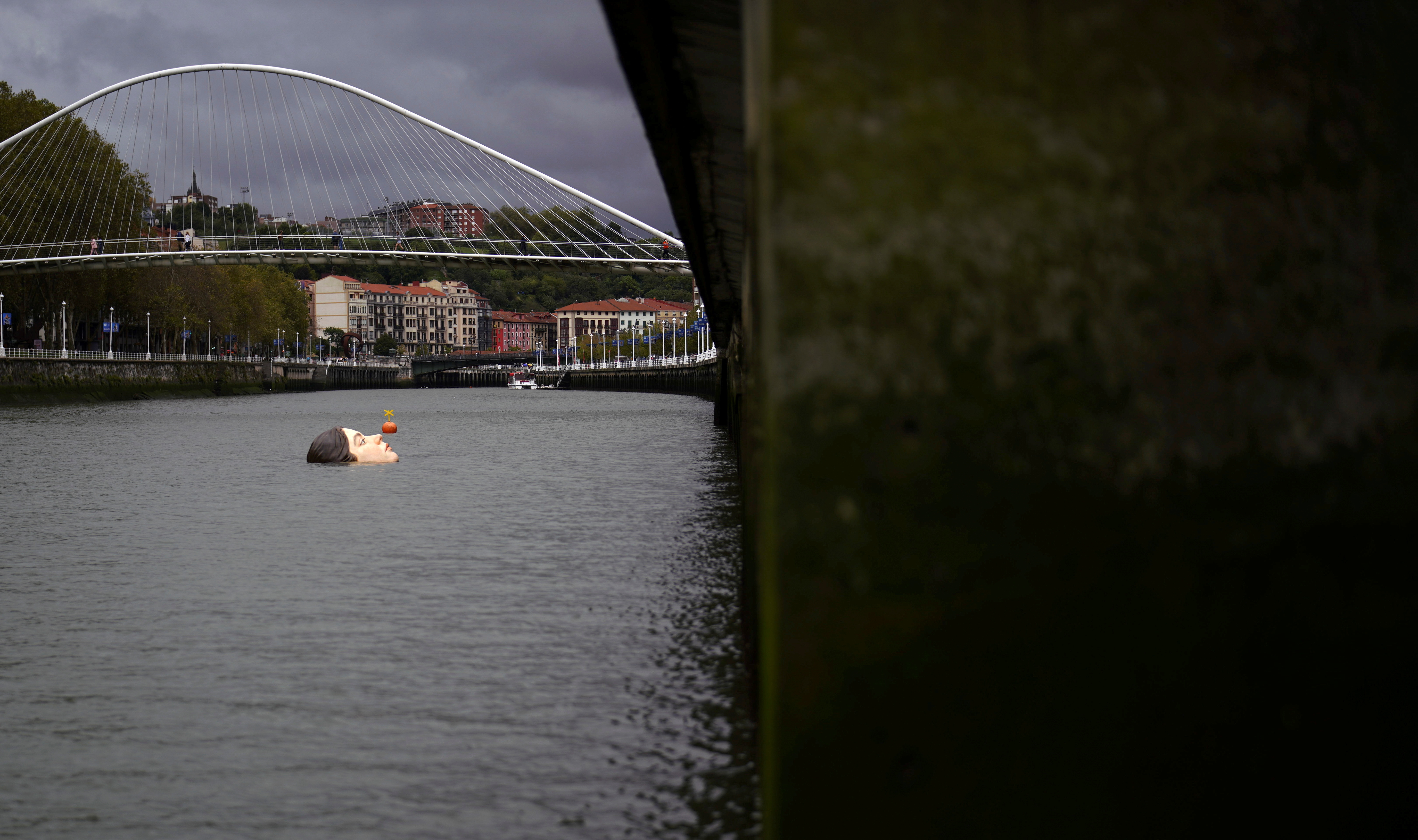 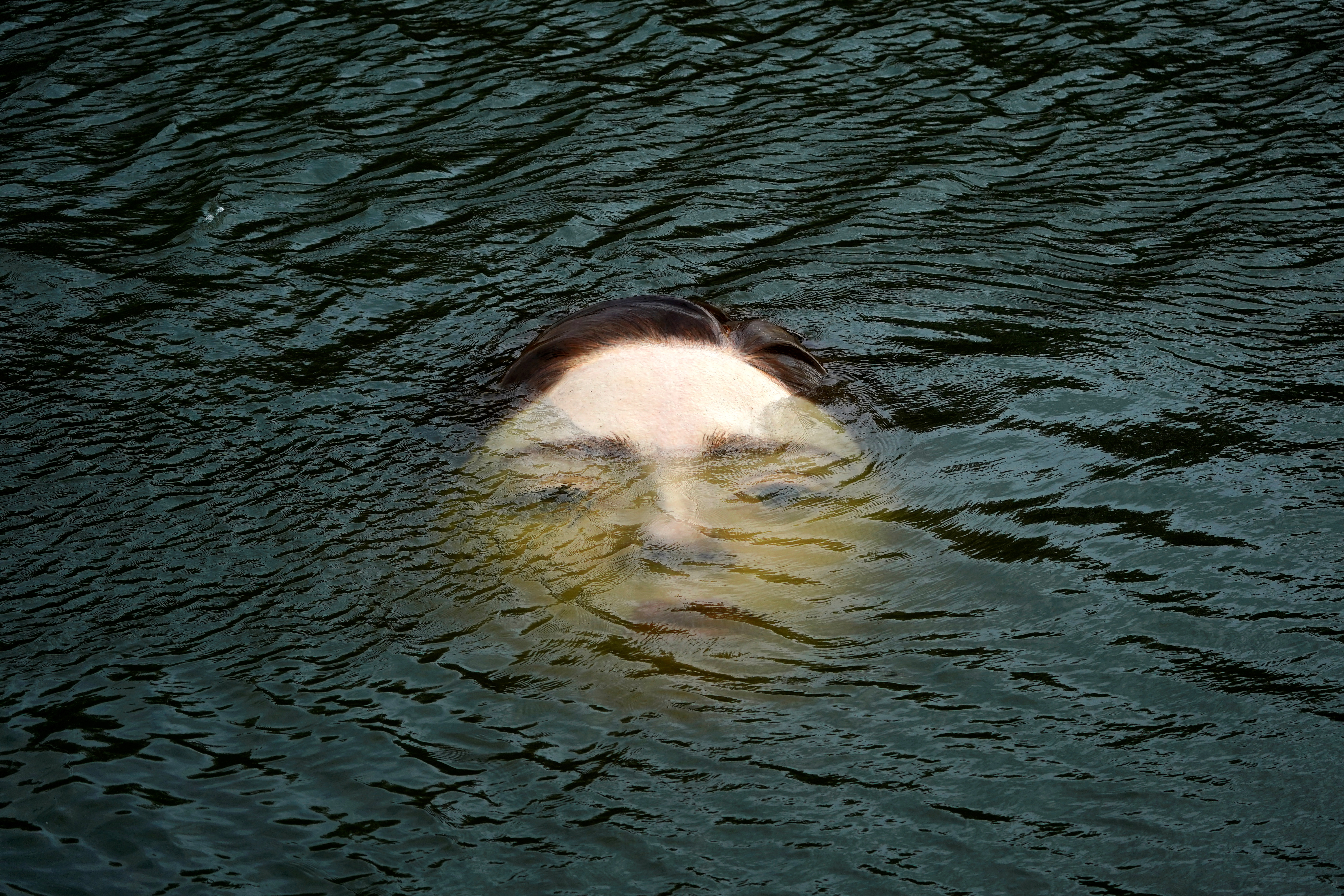 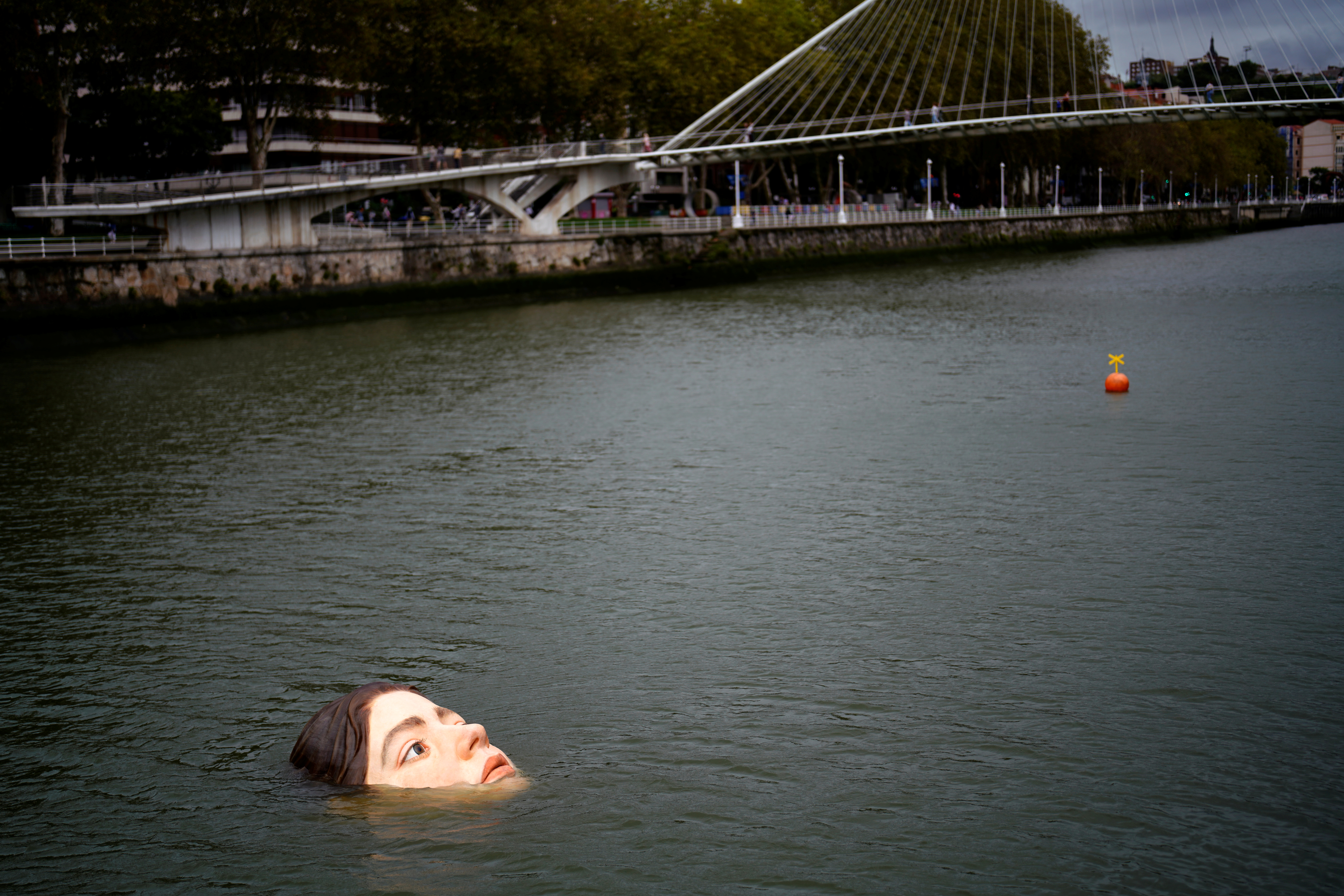 The lifelike face of a young girl drowning in the tide has been unsettling people in Bilbao since it suddenly popped up unannounced last week.

With "large and inert eyes, brown hair, damp from the cold water of the estuary and a white complexion that seems to pale, the work emerges to stir whoever looks at it," reports Horas.

But locals had no idea until it was spotted bobbing up and down near the Zubi Zuri bridge.

The lifelike sculpture was moved at dawn with a tugboat that took it from the Port of Bilbao.

In a gruesome move it was then submerged so that when the river's tide went out, it was gradually discovered.

But it has unnerved residents, who have also reported feeling more 'stressed' as a consequence.

Triana Gil said: "At first it gave me a feeling of stress, when more of the face was out of the water, but now to me she communicates sadness, a lot of sadness.

"She doesn't even look worried, it's as if she is letting herself drown."

Another onlooker, Maria, initially assumed the bizarre sculpture was a memorial to a tragic past event.

"I learnt today that's not what it's about, but I think people can each give their own meaning to it," she said.

At first the girl's face gave me a feeling of stress.

Depicted to be the head of a girl aged between 10 and 12 years old, it floats with the tides of the estuary to represent "the future, sunken or afloat, of the next generations ", explained Orozko.

He completed the giant head for a campaign by the BBK Foundation – the charitable arm of Spanish lender Kutxabank – to encourage debate around sustainability.

The goal is for people to be aware that "their actions can sink us or keep us afloat", the artist told Spanish news website Nius.

As the tides rise and fall, the 120kg (264 lb) fibreglass figure is submerged and uncovered each day.

BBK said the artwork was a reflection on what could happen "if we continue to bet on unsustainable models" such as those that contribute to climate change.

Hora's readers aren't so sure, though, with some telling the website that it just looks like "a girl drowning".

Another confused resident assumed the floating head could be "a reconciliation to the ideas of the ships going to the port".

'Bihar' is not the first Orozco work to surprise and shock Bilbao.

Two years ago his life-size statue of a lone woman sitting on a park bench, 'Invisible Soledad,' sparked a debate about the isolated lives of the elderly. 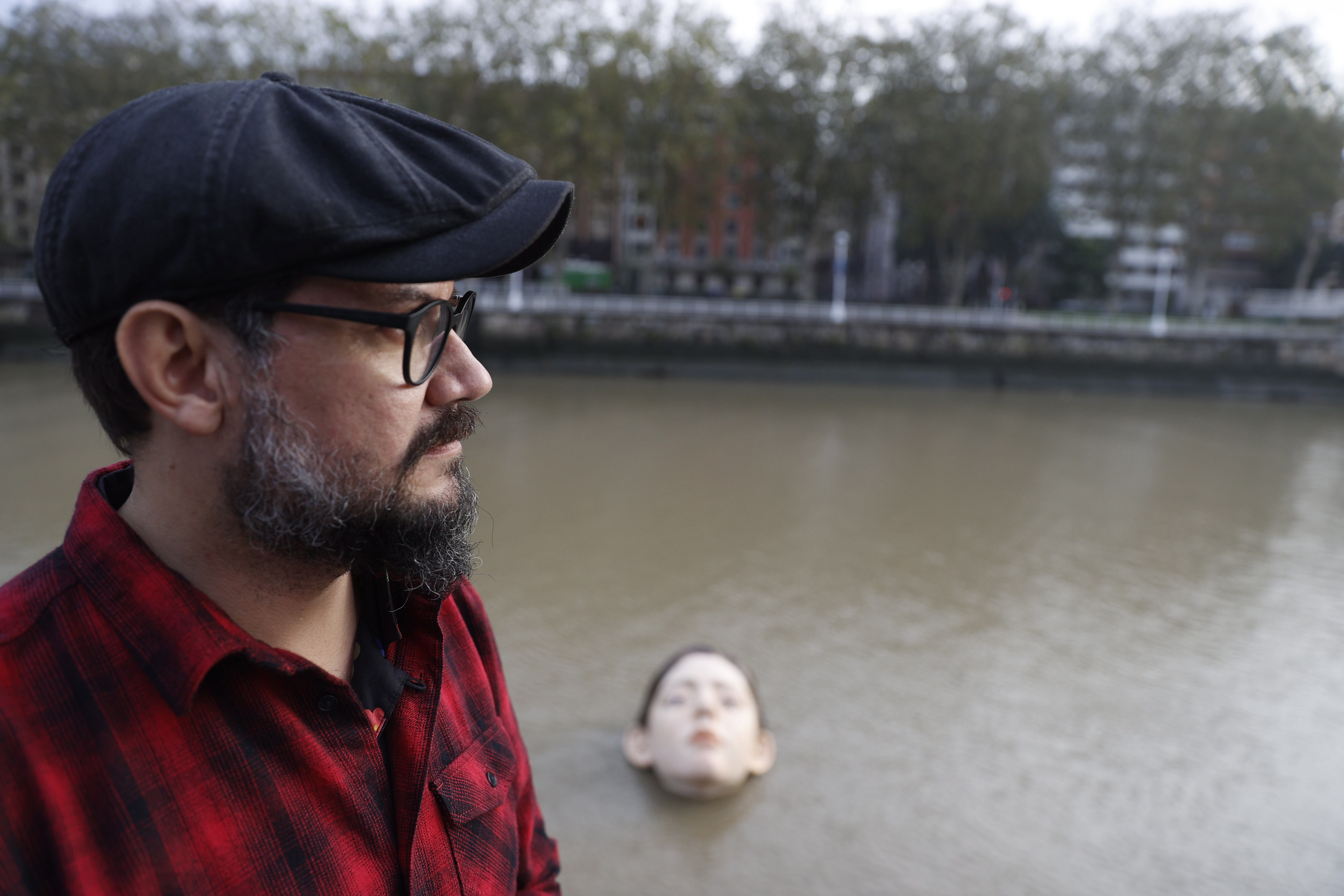