THE "world's worst boss" has been slammed after a staff member revealed the manager had put up a poster in the office saying "nobody cares, work harder."

A photo of the framed picture was posted on Reddit sparking a furious response from users telling the original poster they should quit their job. 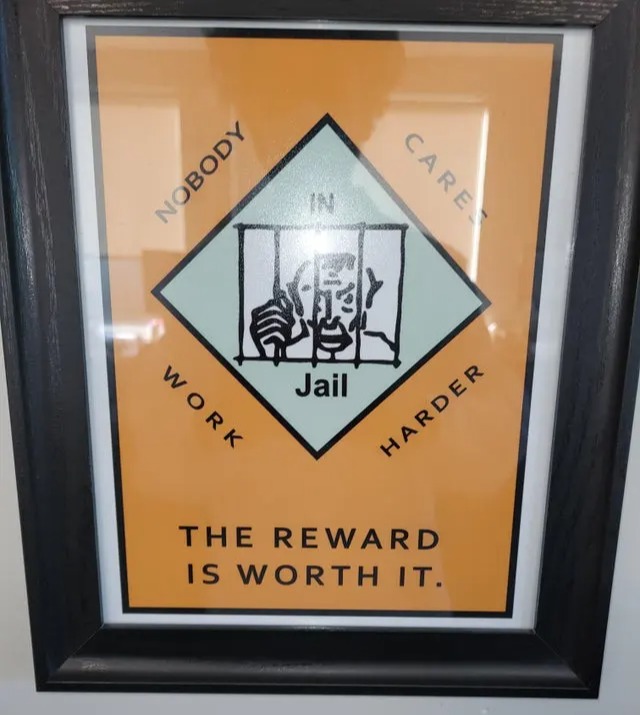 The poster featured the ‘In Jail’ square from a Monopoly board, surrounded by text which reads “Nobody cares, work harder, the reward is worth it”.

The caption reads: "My boss added these all around the workplace. A place where the dental assistants are constantly running around and understaffed but ya know… Monopoly, right?"

Reddit users were quick to slam the boss and the dentist office, with some calling the posters "disgusting" and "shameless".

One reddit user wrote: "Your boss is a piece of sh*t.

"And if I were a client and saw this I’d lose my godd*mn mind and look for a new dentist."

The image was uploaded to the 'anti-work' subreddit, a community for users to campaign against 'capitalist working structures' and often sees users post about poor work conditions or terrible bosses.

Other Redditors used the post to justify their anti-work stance, suggesting that workers should call out toxic environments more often.

One user wrote: "In what setting is this appropriate? Is it supposed to be motivational? Disgusting"

"But when we say employers constantly create hostile work environments, that are toxic, then we are lazy, sensitive and 'don’t want to work'.

"This is a dental office but ,this doesn’t even fit in medical/standard office decor. The sign is there purely to antagonize the staff."

A third user equated it to a poster displayed in the Auschwitz museum: "What's that slogan at Auschwitz? Oh yeah, Work shall set you free!"

Some users told the original poster to quite their job, while others suggested their boss was a "sociopath" and a "creep"

The framed poster was reportedly one of many to be hung in an unknown dentists office, in full view of customers.

They said in a separate comment the original poster said: "so far no patients responded yet so there's that."

One reddit user reached out to the original poster saying: "but jokes aside, hope you're ok internet stranger".

The poster replied: "Thanks for your consideration! I am all good my friend, A bit stressed because of understaffing but things in my own life are looking up." 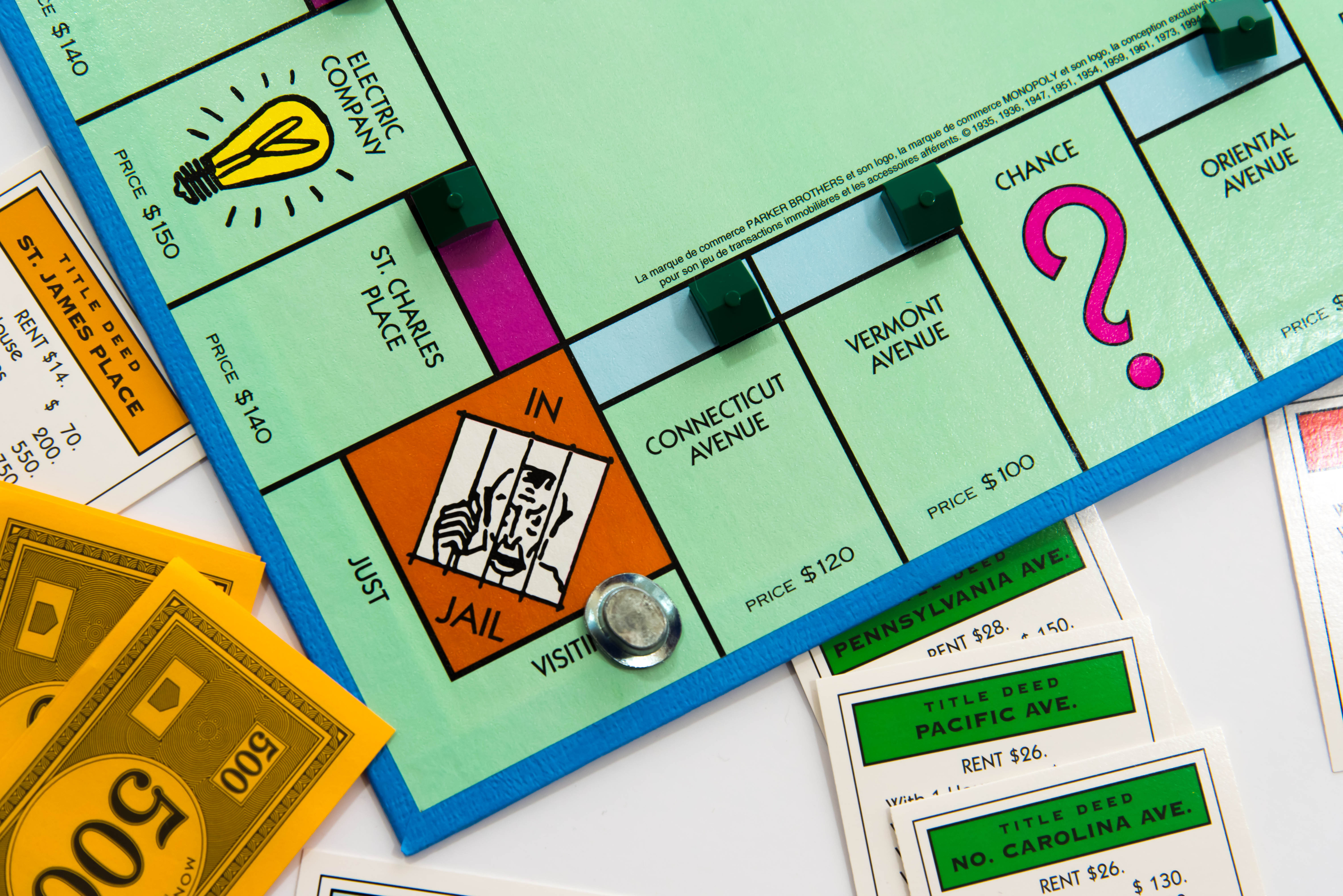