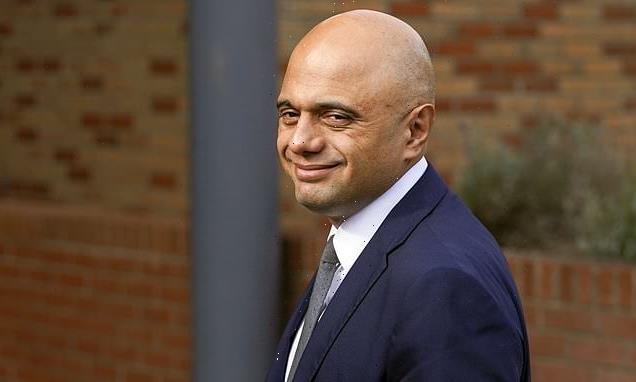 GPs defy Sajid Javid on face-to-face appointments: Fury as NHS practices are told to ignore calls for the right to see a doctor

Doctors have launched a revolt against Sajid Javid’s orders for them to see more patients face to face, with hundreds of GPs told to ‘ignore’ the guidelines.

Practices serving millions of patients across southern England have been advised ‘not to participate’ in plans to improve access to GPs.

Last week the Health Secretary announced plans for patients to have the right to demand a face-to-face appointment with their family doctor. But GP practices in Surrey, Sussex and south-west London have been told they should not ‘engage or respond’ with the ‘completely unrealistic’ measures.

A letter from the head of the local medical committee (LMC) which represents the area’s GPs, said it ‘advises all practices not to participate in any aspect of these proposals’. It claimed the Government’s £250million support package aimed at helping patients was ‘politically motivated’ and ‘panders to popular campaigns in sections of the Press’. 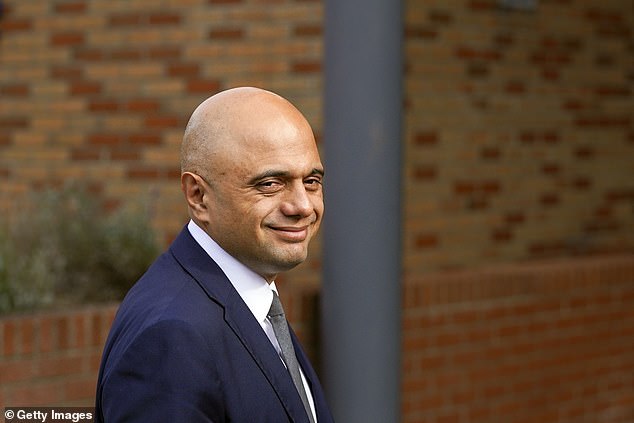 Last night patient campaigners condemned the ‘arrogant’ move and said the Government ‘cannot allow this sort of anarchy to prevail’. There are fears the revolt could now spread to GP surgeries in other parts of the country, causing misery for millions desperate for an in-person appointment.

Last night the British Medical Association (BMA) said it was ‘deeply unhappy’ with the Government’s proposals and was ‘deciding what next steps to take’.

The Daily Mail has been campaigning for a return to face-to-face appointments as default. Before the pandemic 80 per cent of consultations were in person, but this has now plummeted to just 57 per cent. Last week the Government unveiled a nine-point plan to ensure all patients could see a doctor face-to-face in a major victory for our campaign.

GPs were told they can only deny in-person consultations if there are good clinical reasons and practices were given £250million of extra cash to take on more staff.

Under new ‘transparency’ rules, data showing the level of appointments offered by individual GP practices will also be published.

Practices which fail to improve access for patients will be ‘named and shamed’ and face direct intervention. But the plans have been met with fierce opposition from doctors’ unions.

It said: ‘At this point the LMC does not recommend practices engage with this initiative or respond to it. It has no contractual standing and there is no requirement to do so.’

The letter added: ‘GPs do have a choice –none of these proposals are written into your contract and on none of these targets can your practices be performance managed. You can, and I am sure you will wish to, ignore any attempts to do so.’

The LMC represents around 350 GP practices serving a population of more than three million. Responding to the letter, Dennis Reed, from campaign group Silver Voices, said: ‘The Government needs to nip this in the bud. It can’t allow this sort of anarchy to prevail. These doctors have unnecessarily upped the ante – they need to sit down with the Government and seek a compromise.

‘If they refuse to accept the measures voluntarily then we will have to demand a legal right for face-to-face appointments. This demonstrates a level of arrogance from GPs, who are ignoring patients’ real concerns.’

Dr Richard Vautrey, chairman of the BMA’s GP committee, said: ‘GPs have already made clear their deep unhappiness about the plan that offers no real substance to bring an end to the crisis and which could make matters worse for patients. 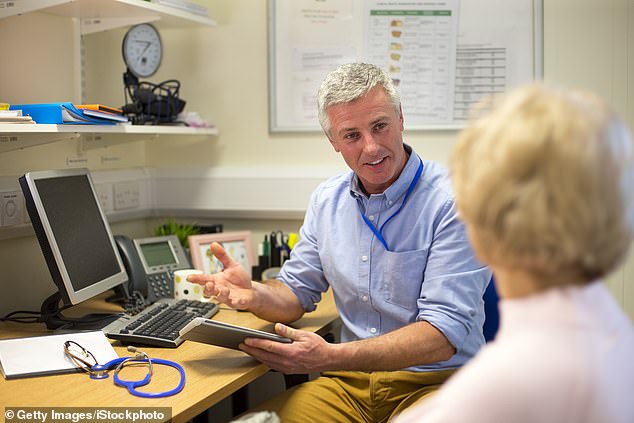 The Daily Mail has been campaigning for a return to face-to-face appointments as default. Before the pandemic 80 per cent of consultations were in person, but this has now plummeted to just 57 per cent (File image)

‘It is important that the BMA listens to the views of GPs in England – which we are currently doing – before deciding what next steps the association might want to take.’ An NHS spokesman said: ‘A comprehensive £250million winter package has been made available to improve access for patients and support general practice to deliver appointments during what is likely to be a difficult winter for the whole of the NHS.

‘Some patients have experienced challenges and we expect primary care to engage with how they can use the resources being made available to maximise the access for patients over winter.’

Separately, campaigners yesterday warned that patients seeking a GP appointment are often diverted to see a pharmacist, physio or nurse instead.

Nearly half of GP appointments are no longer with an actual doctor, NHS England figures show.

In some parts of the country –especially those suffering from a shortage of GPs – just one in three appointments at practices are with a doctor.