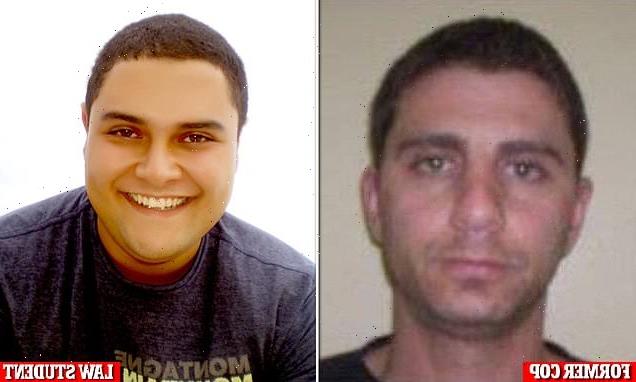 Fugitive Brazilian cop who executed law student outside a club is arrested in Florida after 10 years on the run: 42-year-old was ‘living openly’ in the Sunshine State where he ran his own furniture and decor business

A former Brazilian police officer wanted for the murder of a law student has been arrested after a decade of evading capture.

Omar Assaf, 42, was apprehended in Orlando on Tuesday by U.S. Marshalls.

U.S. federal prosecutors requested he remain in custody pending the resolution of an extradition request.

The Daily Beast first reported on his arrest.

Assaf, a former Paraná state cop, shot 19-year-old Thiago Klemtz in the chest, leg, and head near a nightclub in the city of Curitiba on August 16, 2009.

Assaf was sentenced in 2012 to 16 years in prison for aggravates homicide, but fled the country and found refuge with family in Kissimmee.

Public records show him as a partner with his uncle’s maintenance company and started his own home decorations company in 2017. 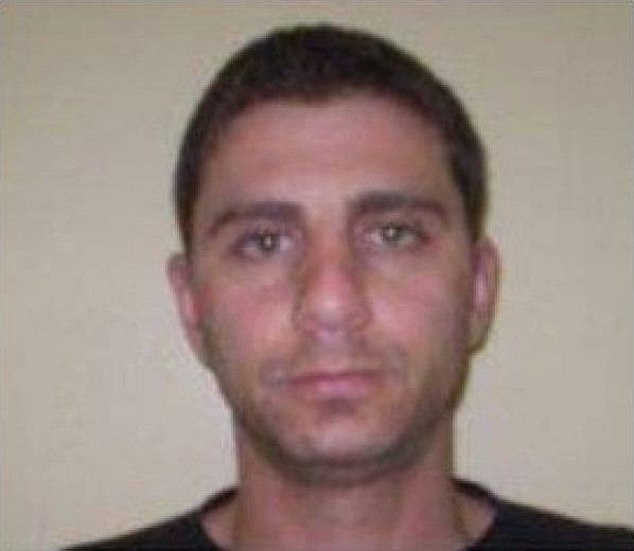 Former Brazilian police officer Omar Assaf (pictured) was taken into custody Tuesday in Orlando, Florida, where he had been living for a decade after he fled his country when a court sentenced him in 2013  to 16 years in prison for the August 2009 murder of 19-year-old law student, Thiago Klemtz. Assaf is being held pending the resolution of an extradition request 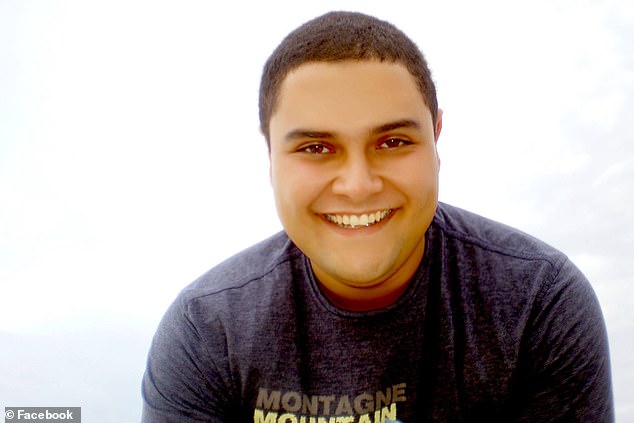 According to Florida court records, Assaf attended the nightclub with Fernanda Lacerda and had his police department gun placed in a safe.

At one point during the night, a friend of Lacerda, identified as Diego Targino, assaulted a person she was dancing with. Assaf subdued Targino before a security guard kicked him out of the club.

Meanwhile, Klemtz and his friends were standing outside the bar after they had been kicked out because someone in the group had tried to “tamper with a lock” that was placed on a refrigerator. Although a security guard assaulted someone in their party, none of them responded.

A friend of Klemtz, identified as Wesley Jacques, said he spotted Targino bleeding in front of the club and challenging a security guard to fight. Targino punched the security guards before one of them pointed a gun at him. 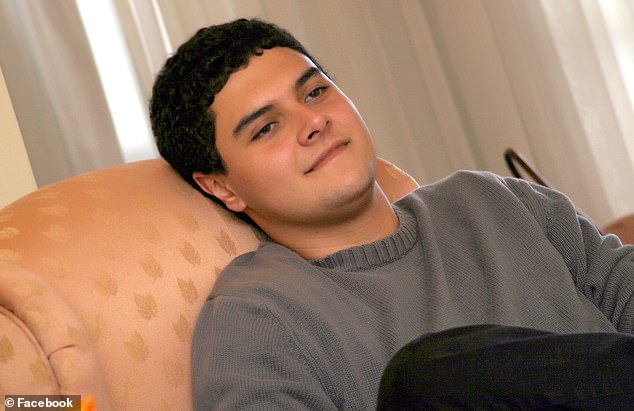 Thiago Klemtz (pictured) was shot and killed by an off-duty police officer Omar Assaf in Curitiba, Brazil, in August 2019. While the killer was sentenced to a 16-year prison sentence in 2013,  Assaf fled the South American country and found refuge with his family in the Kissimmee, Florida, area 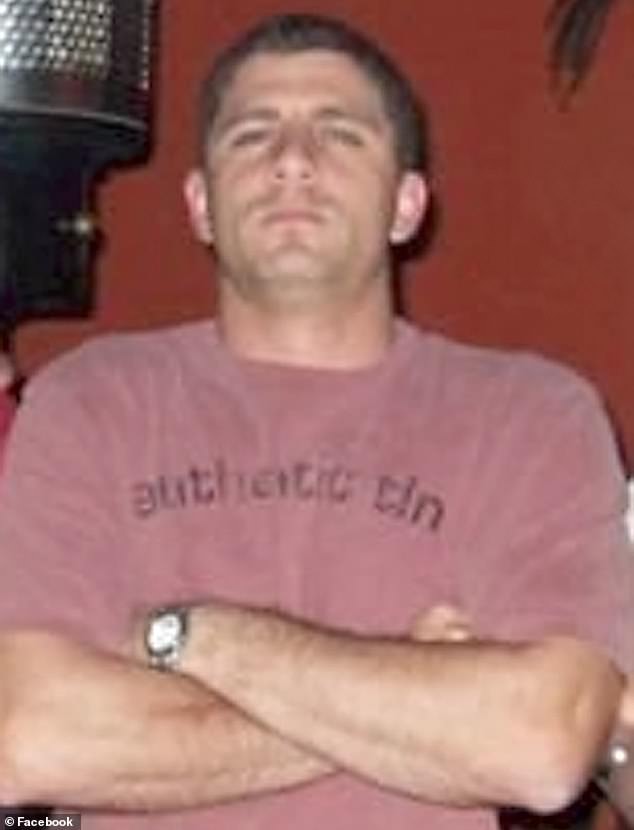 Jacques said he, Klemtz and the rest of their group started to walk away and were headed to the nearby home of someone in their party when they heard multiple shots fired.

He recalled that the shots did not take place outside the club and that they were fired towards their group on the street where they were walking on. He, Klemtz and another person rushed to their vehicle when Klemtz told them he had been shot.

Jacques attempted to help Klemtz, but sought refuge and then saw Assaf shoot Klemtz in the chest and above an eyebrow.

According to Jacques, Assaf may have confused Klemtz with Targino because they looked alike.

Silma Matos, who lived at an apartment building near where the shooting took place, said she and her son were awaken by the gun shots and called police.

They saw Assaf walking up to Klemtz and telling him, “Now you will see, man. It’s the police. Hands on your head.”

Klemtz begged for mercy and told Assaf, “For the love of God, man, don’t kill me.”

Assaf then shot him twice and walked away.

Two more witnesses who lived near the shooting confirmed to Brazilian authorities that Assaf had shot Klemtz.

Assaf was charged with aggravated homicide in September 2009. He was convicted in November 2013 and an arrest warrant was issued a month later after he went missing.

In 2017, Klemtz’s mother, Patricia Klemtz, was finally able to track down Assaf after discovering his social media profile on Instagram.

Assaf is scheduled to appear before a federal judge at the Unites States District Court for the Middle District of Florida on August 31.