A close friend of Jamal Khashoggi has told a Turkish court on Tuesday that the slain Saudi journalist felt threatened by people close to Crown Prince Mohammed bin Salman.

The main court in Istanbul held a second hearing in the trial in absentia of 26 Saudi suspects in the Washington Post columnist’s high-profile murder — including two former aides to the powerful Saudi crown prince.

The 59-year-old was suffocated and dismembered inside the kingdom’s Istanbul consulate on October 2, 2018 after going inside to get documents for his marriage to Turkish fiancee Hatice Cengiz.

The murder sparked an international outcry and tarnished the reputation of the oil-rich kingdom and the crown prince. 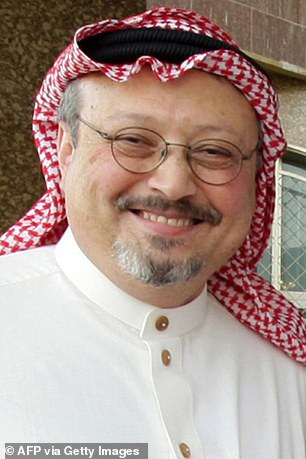 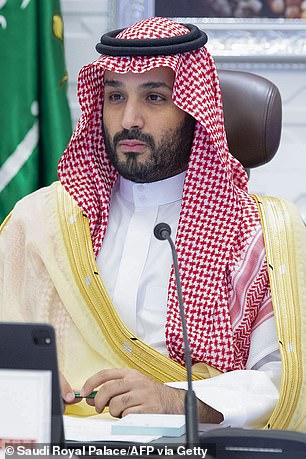 Ayman Nour, an Egyptian political dissident and longtime friend of Khashoggi, told the court that the journalist had described to him being personally threatened by the Saudi media czar.

‘Jamal said he had been threatened by Qahtani and his family,’ Turkish media quoted Nour as telling the court.

‘Nour said Khashoggi had reported being threatened by Saud al-Qahtani since 2016,’ Rebecca Vincent of Reporters Without Borders (RSF) separately tweeted from the courtroom.

‘Khashoggi spoke of a phone call from Qahtani when he was living in Washington DC, saying he knew his kids and where they lived. Nour said Khashoggi was crying, which was unusual, and said he was afraid.’

The Turkish trial is being held separately from a Saudi one that overturned five death sentences issued after a closed-door hearing in September.

The Riyadh court instead jailed eight unidentified people for terms ranging from seven to 20 years in what Amnesty International and Reporters Without Borders (RSF) both called a ‘parody of justice’.

President Recep Tayyip Erdogan has said the order to murder Khashoggi came from ‘the highest levels’ of the Saudi government but has never directly blamed Prince Mohammed.

Relations between the two countries suffered in the wake of Khashoggi’s death. 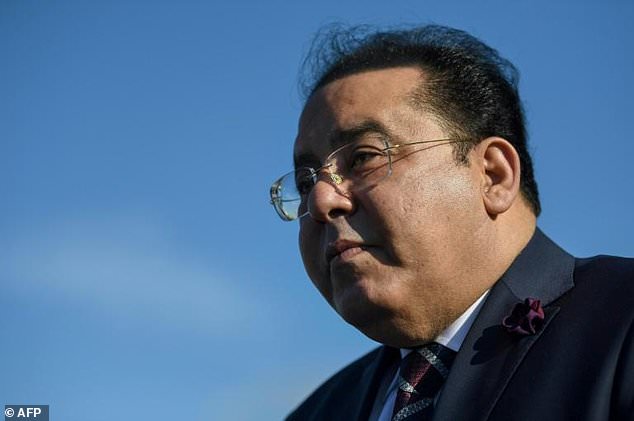 The Turkish trial is monitored closely by human rights advocates.

This would have given the Paris-based group broader access to court documents.

‘We were disappointed,’ Vincent told AFP, calling it ‘a missed opportunity to ensure robust international scrutiny.’

‘But regardless we will continue to closely monitor this case and call for adherence to international standards,’ she said.