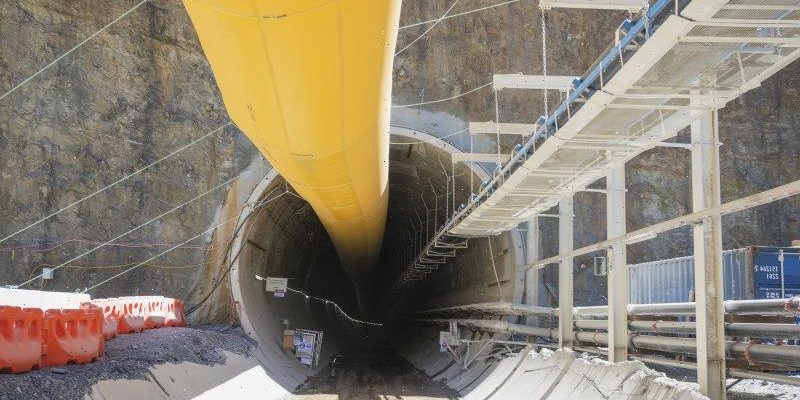 Two former senior managers at the Snowy Mountain Engineering Corporation (SMEC), an iconic Australian firm that has won major federal government projects, have been charged with corruption over bribes allegedly given to overseas officials. 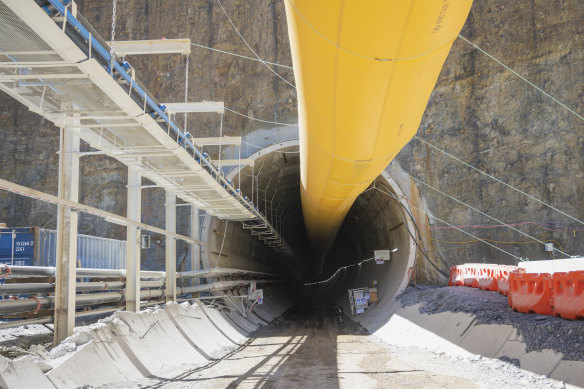 The pair is accused of making corrupt payments to win two infrastructure projects in Sri Lanka worth more than $14 million. They will appear in a Sydney court on Tuesday.

The AFP’s investigation into SMEC has gone on for almost a decade and has included assistance from policing authorities across South Asia and the FBI.

In a statement, AFP Detective Superintendent Helen Schneider said combatting corruption was a key priority for the police agency.

“Corruption undermines fair competition and can have disastrous consequences for developing economies, global anti-poverty and development efforts,” she said. “The AFP works to fight bribery and corruption both here and overseas to support ethical business practices, national security and the rule of law.”

But the charges highlight how exhaustive and protracted the AFP’s major corporate corruption probes can be.

The inquiry began in September 2013 after World Bank investigators uncovered information suggesting SMEC was engaged in suspected “fraud and corruption” in connection to a power plant project in Bangladesh in 2007. Police raided the firm’s Australian headquarters a year later.

Police insiders have long privately questioned whether the AFP has the resources and ability to combat corporate corruption, especially given the tendency of some companies to claim legal privilege over documents and the difficulty finding evidence in overseas jurisdictions.

Clancy Moore, the chief executive of anti-corruption NGO Transparency International, said that proposed federal legislation to help authorities combat corporate graft needed to be acted on. The laws would ban facilitation payments that can be used to pay suspected bribes. 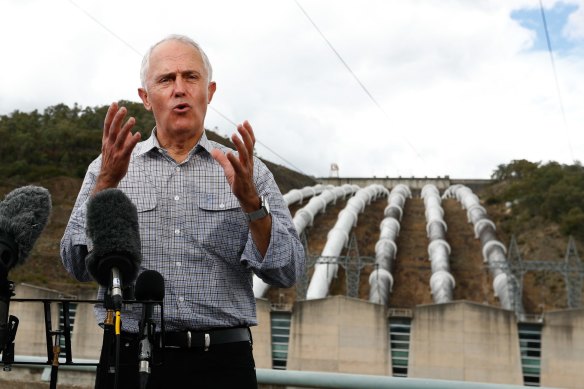 SMEC has won large government projects around Australia, including the Snowy 2.0 of the Snowy Mountains Hydroelectric Scheme that was championed by former prime minister Malcolm Turnbull.Credit:Alex Ellinghausen

“Foreign bribery continues to fly under the radar in Australia and our laws ensure that all but very few cases are ever brought to court, while those that are [brought to court] take far too long to resolve,” he said.

In 2016, The Age and The Sydney Morning Herald first revealed how internal company documents had linked SMEC to suspicious payments overseas.

SMEC’s origins are in the Snowy Mountains Hydroelectric Scheme. After its privatisation in 1993, the company grew to become a global engineering giant with 5400 staff in dozens of countries.

The documents revealed how the firm’s overseas staff allegedly bribed officials to secure a $2.3 million aid-funded sewerage project in Sri Lanka in 2011 and, in partnership with a Canadian company, a $2.2 million power plant project in Bangladesh in 2007.

Emails also show a plot to skim the money off a World Bank-funded dam project in Sri Lanka in 2009.

SMEC’s former Sri Lankan manager wrote in emails to two Australian colleagues that he wanted to “inform the minister/co-ordinating secretary” of the size of an alleged kickback to be paid and that he needed to “prioritise” certain payments to unnamed parties “since the signing of the contract would depend” on it.

SMEC has won large state and federal road, water and infrastructure projects around Australia, including the Snowy 2.0 of the Snowy Mountains Hydroelectric Scheme that was championed by former prime minister Malcolm Turnbull.

The company, a subsidiary of industrial development giant Surbana Jurong Group, was most recently appointed to oversee the redesign of the Commonwealth Avenue Bridge in Canberra.

SMEC has previously faced corruption allegations after it sacked longstanding CEO Jack Boniface in 2001 over the use of his expense account. Boniface unsuccessfully sued the firm for unfair dismissal in 2007 but, in doing so, revealed that to win contracts, he was involved in the “payment of bribes to government and other officials”.