A former Bush administration official’s health condition was upgraded Monday to “stable” following a stroke he suffered, according to his family.

Tom Ridge, 75, suffered a stroke at his home in Bethesda, Maryland last Wednesday. He was taken by ambulance to a hospital for treatment, Ridge spokesman Steve Aaron said. 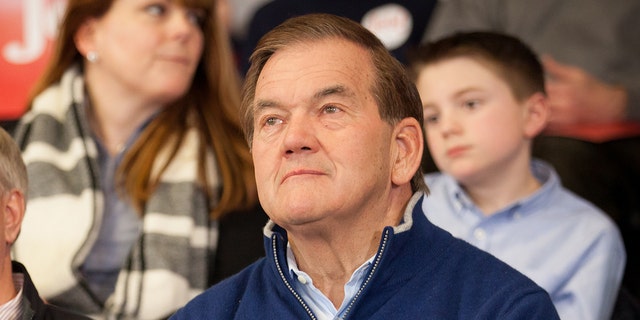 Ridge was conscious when he arrived at the emergency department and later underwent a successful procedure to remove a blood clot, his family said in a statement.

Ridge was the 43rd governor of Pennsylvania and joined the administration of President George W. Bush in the aftermath of 9/11 to become the country’s first homeland security secretary.

At the Department of Homeland Security, Ridge headed a sprawling department that was composed of 22 agencies and some 180,000 employees.