Foreign Office kept Harry Dunn’s parents ‘in the dark’ about whether his ‘killer’ Anne Sacoolas had diplomatic immunity for two weeks before she left UK for US, High Court hears

The Foreign Office was today accused in the High Court of keeping police investigating the crash that killed Harry Dunn in the dark for two weeks over whether the driver had diplomatic immunity.

Mr Dunn, 19, was killed when his motorbike hit a car being driven on the wrong side of the road by American Anne Sacoolas outside RAF Croughton in Northamptonshire on August 27 last year.

Sacoolas, whose husband Jonathan Sacoolas worked as a technical assistant at the base, left the country a few weeks later after the US asserted she was entitled to diplomatic immunity.

The 43-year-old was ultimately charged with causing death by dangerous driving last December, but an extradition request was rejected by the US State Department in January this year – a decision it later described as “final”. 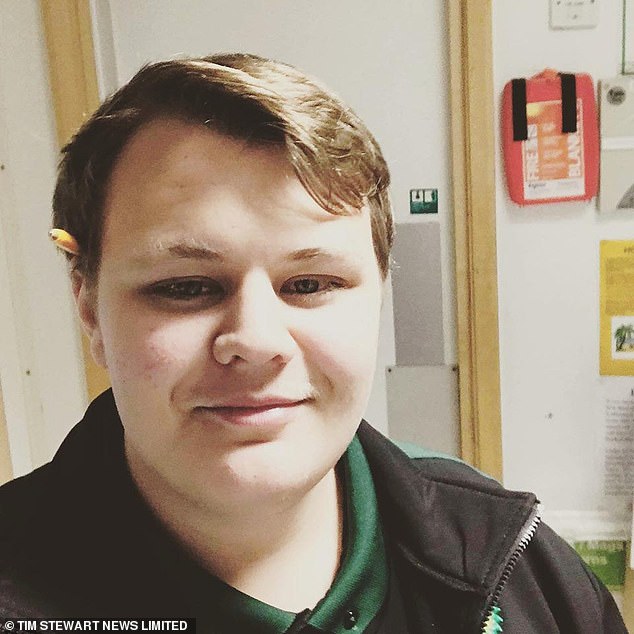 Harry Dunn, 19, was killed when his motorbike collided with a car outside RAF Croughton 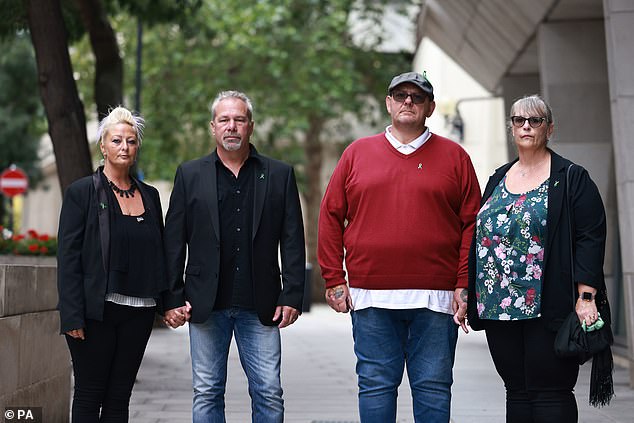 Ms Charles and Mr Dunn initially also took legal action against Northamptonshire Police but that claim was dropped in July, with the family’s spokesman saying the force had been “absolved of any blame”.

At a remote hearing on Wednesday, Geoffrey Robertson QC said the FCDO “took upon itself the authority to resolve the question of immunity and ultimately and unlawfully decided to accept the US embassy’s decision that Anne Sacoolas had immunity”.

He said in written submissions that decision “obstructed the police by preventing any effective further progress in its investigation into Harry’s death and likely prosecution of Anne Sacoolas”.

Mr Robertson argued the FCDO “tacitly accepted the Sacoolas family’s departure from the UK”, referring to a text message sent to a US embassy official on September 14 2019 – a day before Sacoolas and her family left the UK. 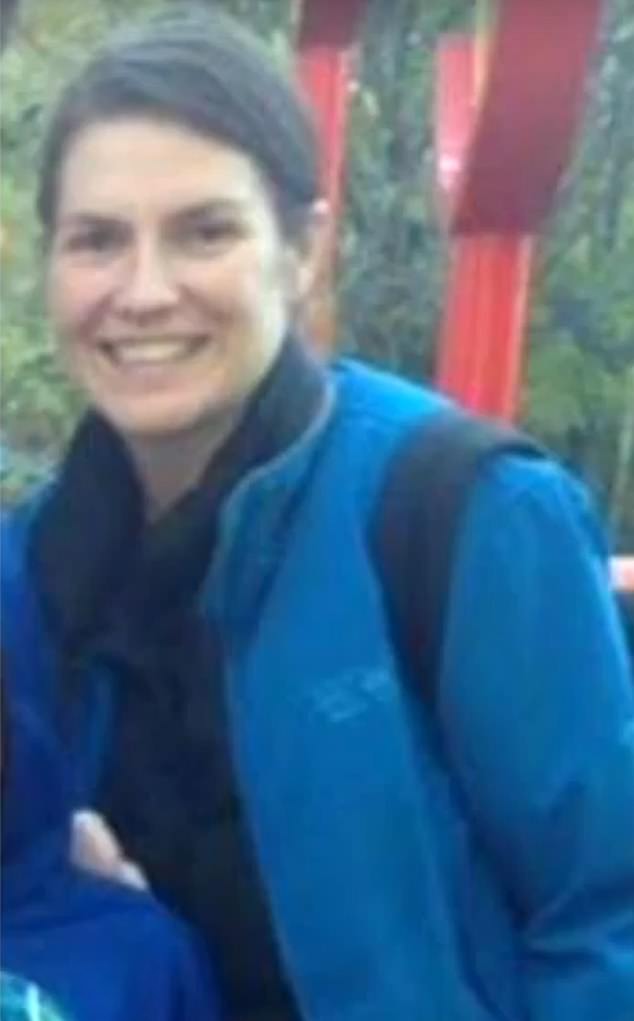 The message read: “I think that now the decision has been taken not to waive (immunity), there’s not much mileage in us asking you to keep the family here.

“It’s obviously not us approving of their departure but I think you should be able to put them on the next flight out.”

The FCDO argues Sacoolas had diplomatic immunity on the basis of an agreement reached with the US embassy more than two decades ago.

In 1995, the UK agreed to an American request to include staff at RAF Croughton on the diplomatic list, but asked the US to waive the immunity of administrative and technical staff in relation to “acts performed outside the course of their duties”.

The FCDO says that waiver of immunity only applied to staff at RAF Croughton at the time of Mr Dunn’s death and not their family members – meaning Sacoolas did have diplomatic immunity at the time of the crash.

But Mr Robertson said: “Since family members are not members of the mission and they have no duties, Anne Sacoolas was never entitled to any derivative or implied immunity from criminal jurisdiction.”

He added that it would be “absurd” for family members to have “greater privileges and immunities” than the staff at RAF Croughton “from whom their immunity flows”.

In written submissions, the FCDO’s barrister Sir James Eadie QC said: “As a matter of international and domestic law, Mrs Sacoolas automatically had diplomatic immunity as the spouse of a member of the administrative and technical staff of the US mission.”

Sir James told the court the US “expressly waived the immunity from the UK’s criminal jurisdiction of ’employees’ or ‘staff members”‘, but that “at no point is there a waiver of the immunity enjoyed by the families of such individuals”.

He also said the FCDO officials had “objected in strong terms” to Sacoolas leaving the UK, and “repeatedly emphasised” that the department “wanted the Sacoolas family to co-operate with the UK authorities”.

Sir James added that the person who sent the text message to a US embassy official last September “had the previous day informed the recipient in person of the UK’s strong objections to the US’s intended course of action, but it was clear that there was no realistic prospect of convincing the US to change its approach”.

The hearing before Lord Justice Flaux and Mr Justice Saini is expected to conclude on Thursday.