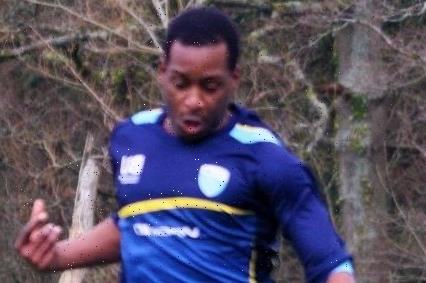 A FOOTBALLER killed himself in an Airbnb on the day he was due to appear in court charged with rape, an inquest heard today. 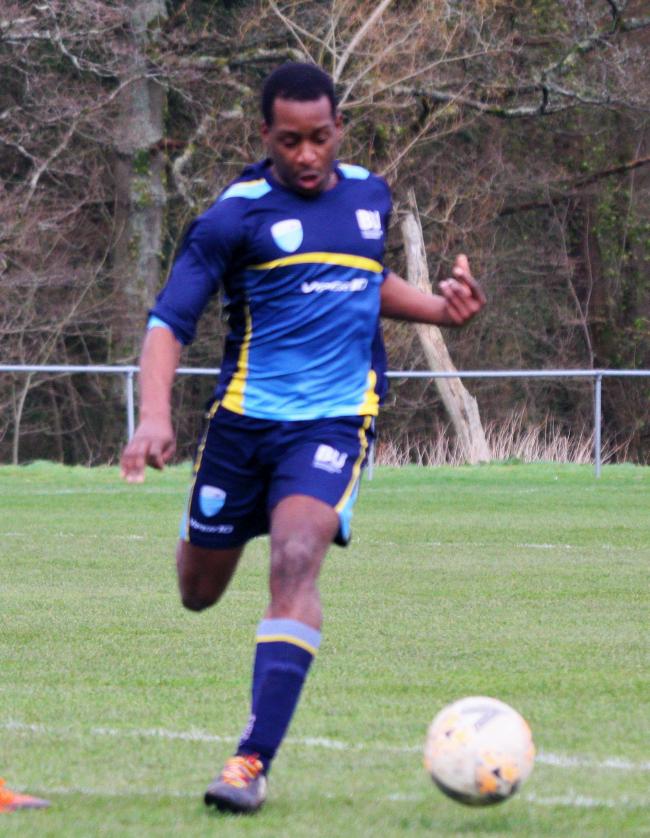 The 26-year-old, who also played for Bashley, Dorchester Town, AFC Totton and Winchester City, had been charged with rape.

Makoni was also facing two offences of sexual assault following an incident with a woman at the London Bridge Hotel in August last year.

An inquest into his death heard how he was suffering anxiety and receiving counselling following the allegation.

His ex-girlfriend Bethany Young told the hearing: "He always said he didn't know what had happened because alcohol was involved.

"He said he would go through the motions and plead guilty so his mother and sisters do not have to go through it all during a trial."

She added: "It wasn't fair, you can't just say guilty, it has to be innocent until proven guilty."

Ms Young told the hearing Makoni came up through the academy at Bournemouth before his career ended.

He then began studying sports management before doing an MBA at university where the couple met.

They split up a few days before he was due to appear in court.

Paying tribute, Ms Young said: "To know Clive was to love Clive, everyone loved him, just his presence, he had such an impact on everyone's lives.

"Whatever you needed, he was someone you would turn to for advice, he was the life of the party, he was exactly what you needed him to be, one of the best people."

He said: "Clive was clearly a talented footballer and also talented academically.

"Clive's relationship with Ms Young was blighted when he faced allegations in the criminal court and that had an impact on their relationship."

He added: "The impact of these allegations made against Clive, and they are indeed allegations, caused Clive to suffer from anxiety and he was struggling to sleep, the allegations were playing on his mind.

"It's quite clear from the evidence before me that it's more likely than not that Clive did intend to take his own life."

If you are affected by any of the issues raised in this article, please call the Samaritans for free on 116123.