Flying with a gun is not a difficult process, but Americans must abide by federal, state, local and international laws to avoid incidents like the one Saturday at an Atlanta airport.

An “accidental discharge” of a gun at Hartsfield-Jackson Atlanta International Airport over the weekend created chaos and frightened travelers. Officials announced there was not an active shooter after numerous social media posts indicated that passengers were evacuating parts of America’s busiest airport. 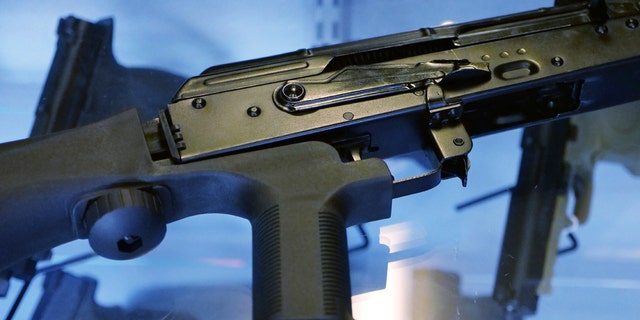 According to the Transportation Security Administration (TSA), travelers “may transport unloaded firearms in a locked hard-sided container as checked baggage only.” 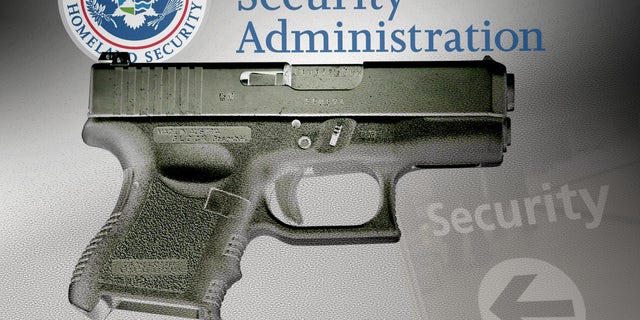 In a set of guidelines and rules, TSA says travelers must “declare the firearm and/or ammunition to the airline when checking your bag at the ticket counter,” and the firearm’s container “must completely secure the firearm from being accessed.” TSA also states that “locked cases that can be easily opened are not permitted.”

Local, state and international laws regulating guns, which travelers should make themselves aware of prior to a trip, vary and can result in legal issues if they are not followed properly. 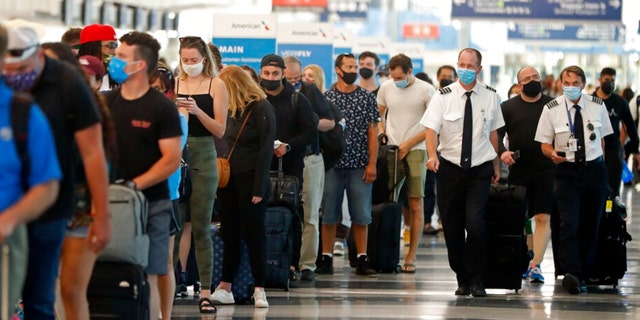 Two airplane pilots pass by a line of passengers while waiting at a security check-in line at O’Hare International Airport in Chicago, ahead of Fourth of July weekend, July 1, 2021. (AP Photo/Shafkat Anowar, File)

As noted in TSA rules, bringing “an unloaded firearm with accessible ammunition to the security checkpoint carries the same civil penalty/fine as bringing a loaded firearm to the checkpoint.”

Ammunition is prohibited in carry-on baggage, but it may be transported in checked baggage.

For more information on rules regarding traveling with guns and ammunition, click here.