A MAID was tied to a tree as punishment for leaving a piece of her employer's expensive furniture in the sun in Saudi Arabia.

Lovely Acosta Baruelo, 26, was bound in the blazing sun to demonstrate to her the effects of leaving something in the heat. 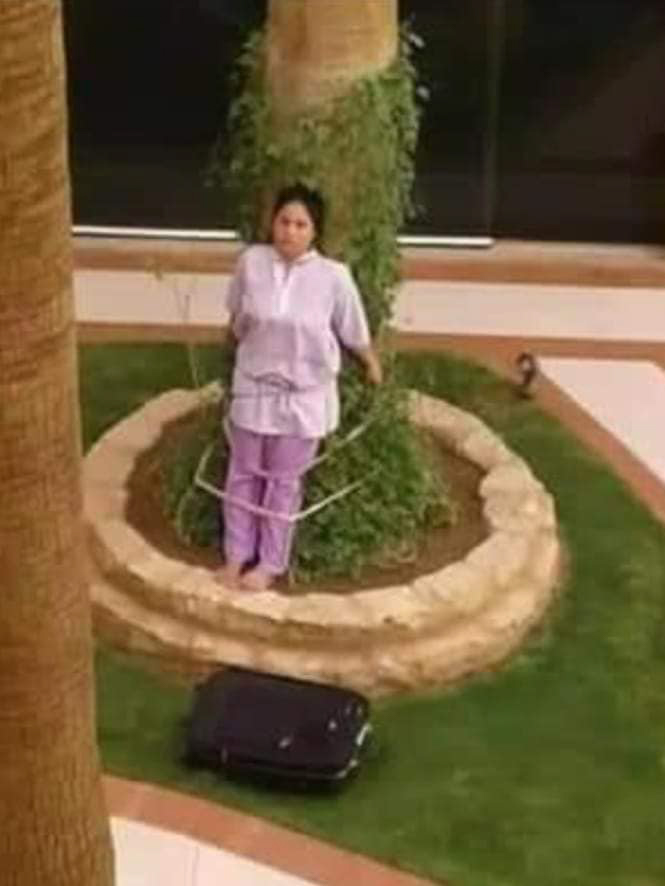 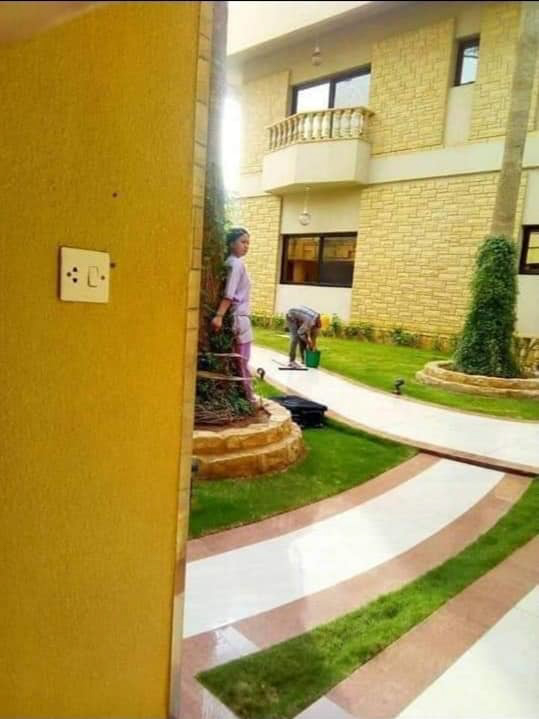 Horrified by Lovely's treatment, a fellow colleague took pictures of her tied by her wrists and legs in the garden on May 9.

It is believed that the Middle Eastern family was concerned that their piece of furniture would fade in the sun, ruining it.

The Philippines Department of Foreign Affairs (DFA) said it was made aware of the situation and helped the mum-of-two to return home to La Union in the Phililppines after her abuse.

A spokesman said: "The Department of Foreign Affairs (DFA) reports that Overseas Filipino Worker (OFW) Lovely Acosta Baruelo from Saudi Arabia arrived in Manila at 8:55 p.m. on 9 May 2019.

"The Philippine Embassy in Riyadh reported that the case of OFW Baruelo was referred to them on 9 May, and she was repatriated on the same day. OFW Baruelo was allegedly punished by her employer by being tied to a tree"

A woman who claimed to be Lovely's co-worker had appealed for help and said that their employer would hurt them if they made small mistakes.

Speaking out over her ordeal, she said: "Thank you so much to all those who helped me. I want to also ask help for the other Filipinos left there.

"They are the ones who helped me and uploaded my pictures. I am afraid for their safety. I hope they get rescued too.

"You old man will find your karma, just you wait. Keep deducting our salaries. This is the reason why you have poor health. It's your karma for all the wrong things you did." 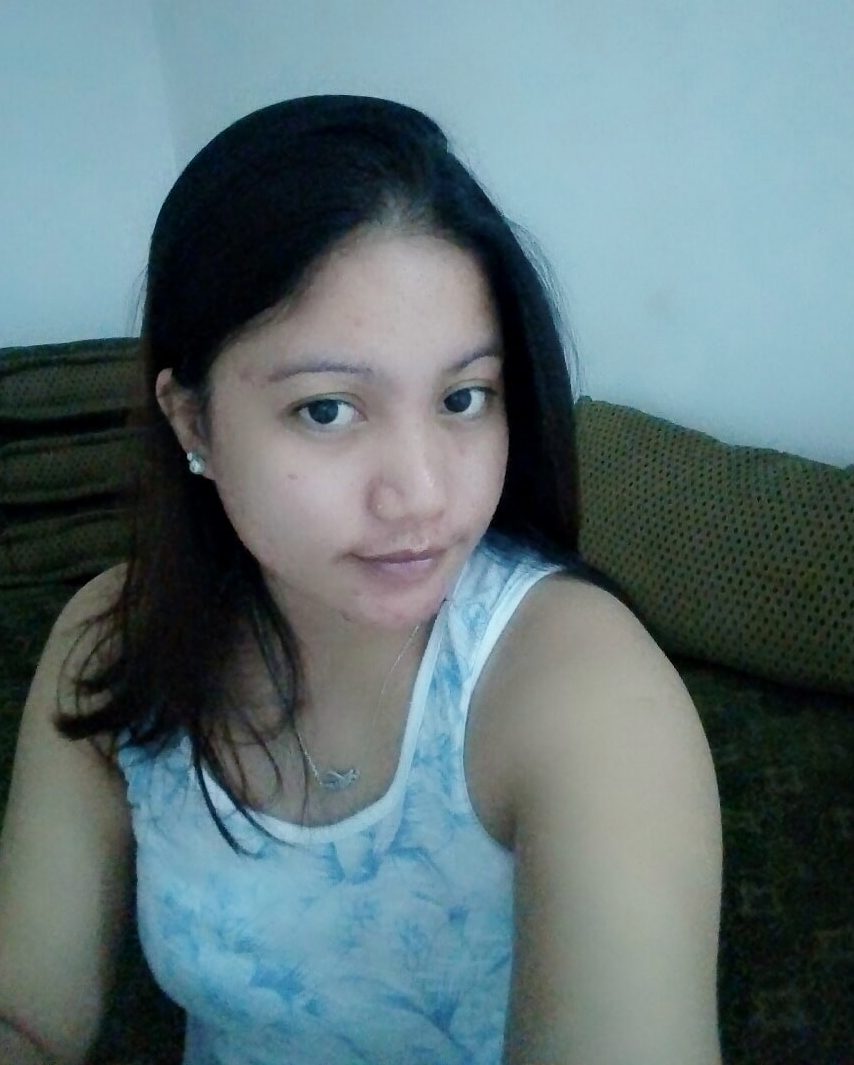