RAPPER Fetty Wap is one of six people facing federal charges for allegedly trafficking more than 100 kilograms of heroin and fentanyl in a multi-million dollar drug ring.

He was arrested by the FBI on Thursday before he took the stage at the Rolling Loud concert in New York City. 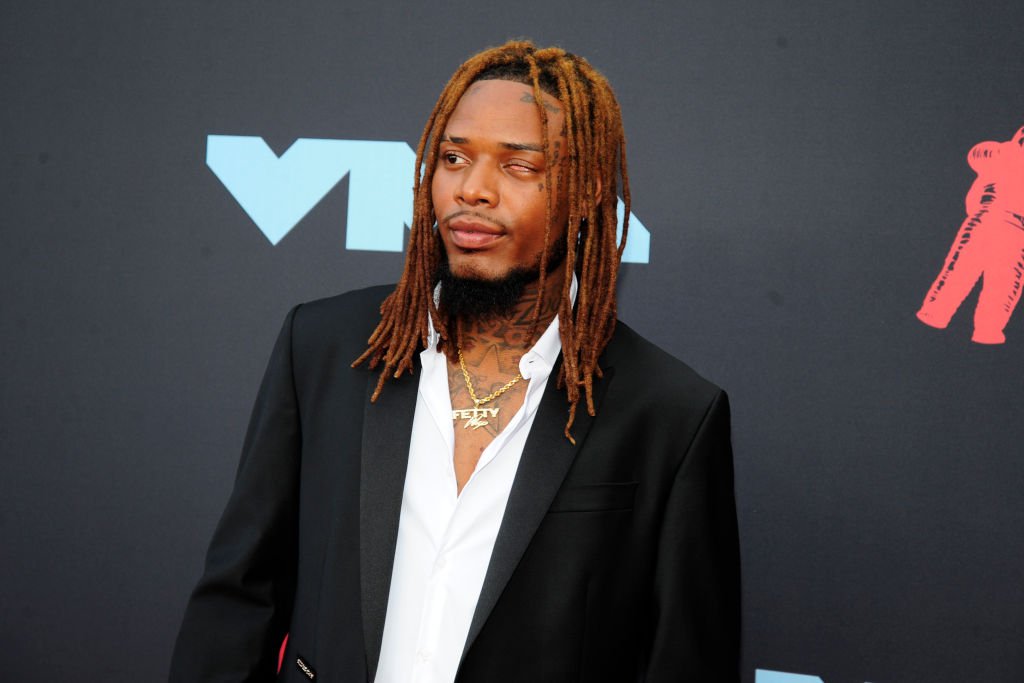 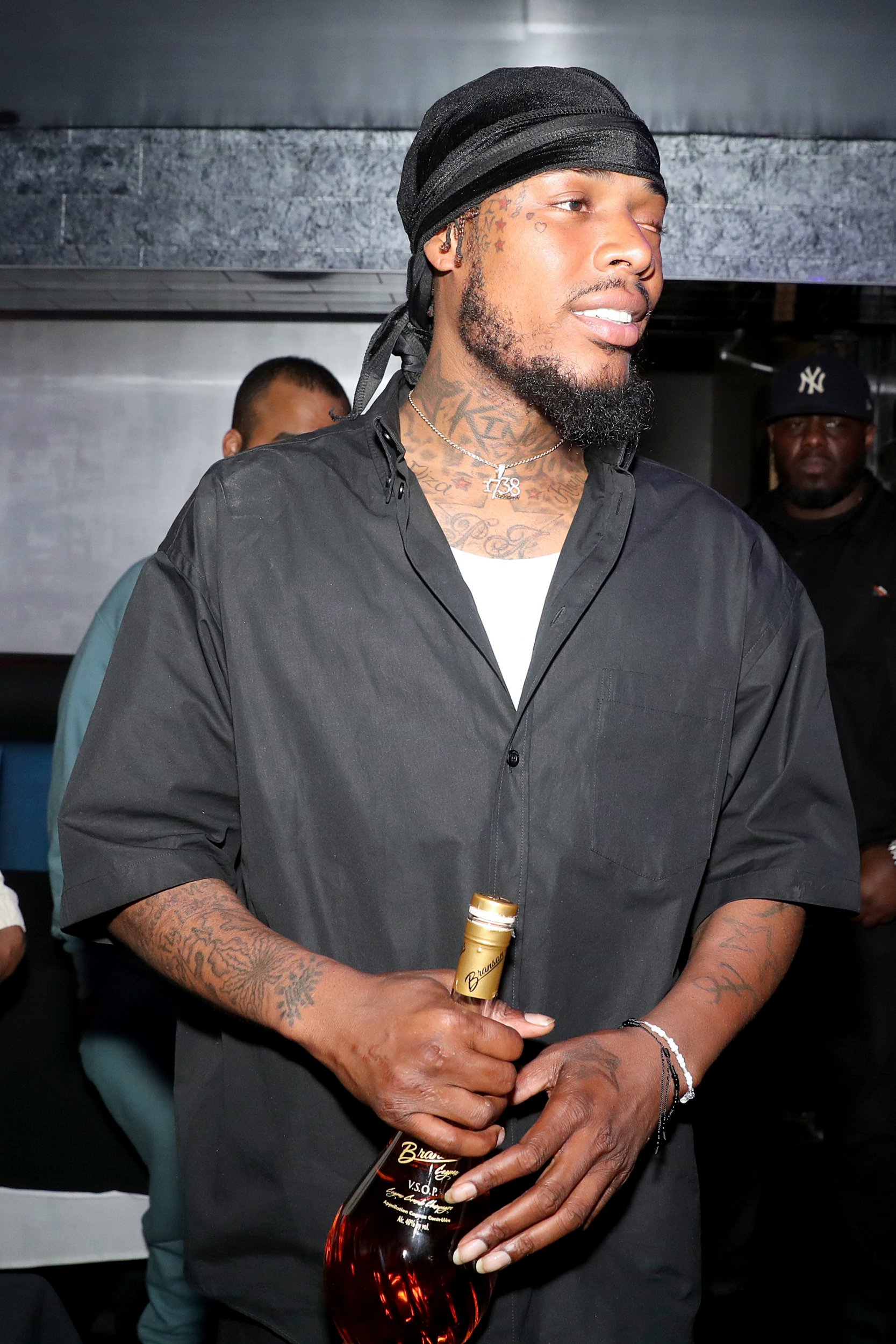 The alleged drug operation pedalled more than 100 kilograms of cocaine, heroin, fentanyl across Long Island and New Jersey from June 2019 to June 2020, according to the federal indictment that was obtained by the US Sun.

The FBI confiscated about $1.5 million in cash, 16 kilograms of cocaine, two kilograms of heroin, "numerous" fentanyl pills, two 9mm handguns, a rifle, a .45 caliber pistol, a .40 caliber pistol and ammunition, according to court documents.

Fetty Wap, whose real name is William Junior Maxwell II, was one of six people named in the indictment.

The others are New Jersey correction officer Anthony Cyntje, Anthony Leonardi, Brian Sullivan and Kavaughn L. Wiggins, according to the indictment.

“The pipeline of drugs in this investigation ran thousands of miles from the West
Coast to the communities here in our area, contributing to the addiction and overdose epidemic we have seen time and time again tear people's lives apart," federal prosecutor Breon Peace said.

"The fact that we arrested a chart-topping rap artist and a corrections officer as part of the conspiracy illustrates just how vile the drug trade has become," he said.