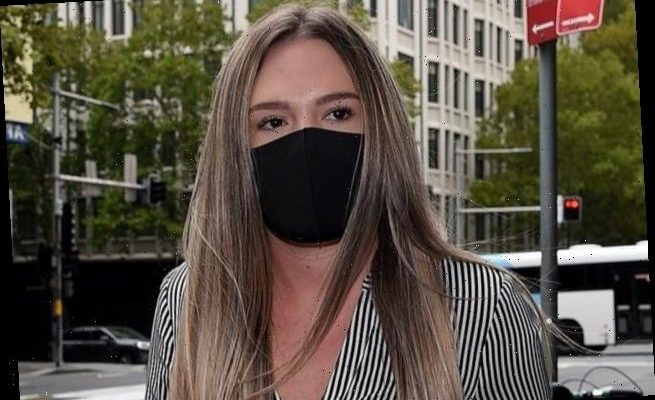 A TEACHER allegedly had sex with a pupil, 14, after bombarding him with Snapchat messages begging him to send X-rated photos, an Australian court was told.

Monica Young, 23, appeared in front of a NSW District Court Judge today in Sydney, supported by her grandmother Dawn, accused of 12 offences. 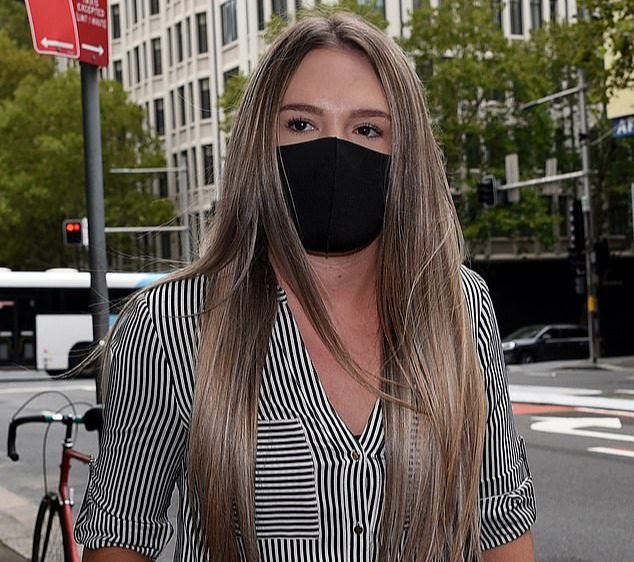 Young pleaded not guilty to the charges, which include multiple counts of aggravated sexual intercourse with a male student, and sending snapchats of her genitalia to him.

Judge Kate Traill explained the court will pre-recorded evidence from the alleged victim at a trial later this year.

Two further witnesses will also give evidence it was heard.

Young was arrested at a home in Greenacre, July 10, following the allegations of incidents alleged to have occurred between June 24 and July 3.

After her arrest, cops seized a vehicle and electronic devices during a search of her home.

A Bankstown Local Court magistrate denied bail, voicing fears that she could contact witnesses if released from custody. 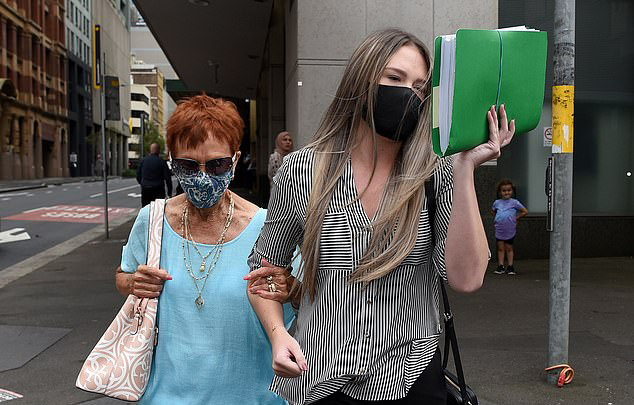 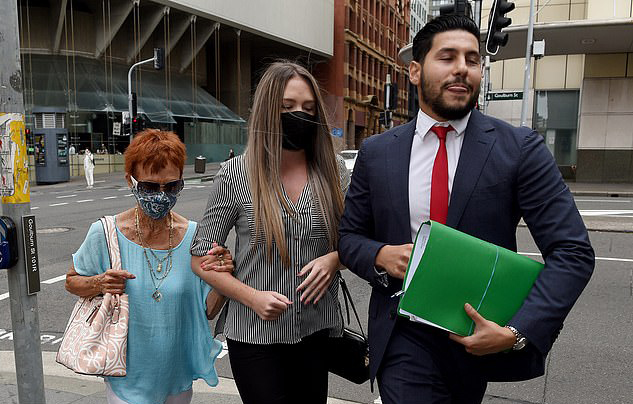 Her house arrest was dropped but now she must obey 8pm to 8am curfew, and may only go outside in the company of her parents.

Investigators say Young was charged with assaulting the boy on five separate occasions including at school and also in her car.

The court was previously told about how the teacher had sent pictures of herself and suggestive messages including one of her lying in bed with the caption “I’m waiting for you.”

It is alleged a piece of CCTV evidence shows Young’s hands moving to the boy’s groin.

In the footage, she also allegedly places the teenager’s hands inside her tights.

Young’s defence have countered these allegations saying the footage does not show any signs of sexual assault as the vision was blocked by a table.

Her lawyers described the CCTV evidence as being “exaggerated”.

The trial is expected to be held over five days in September.

If convicted of the crime, Young could face up to 12 years in jail.