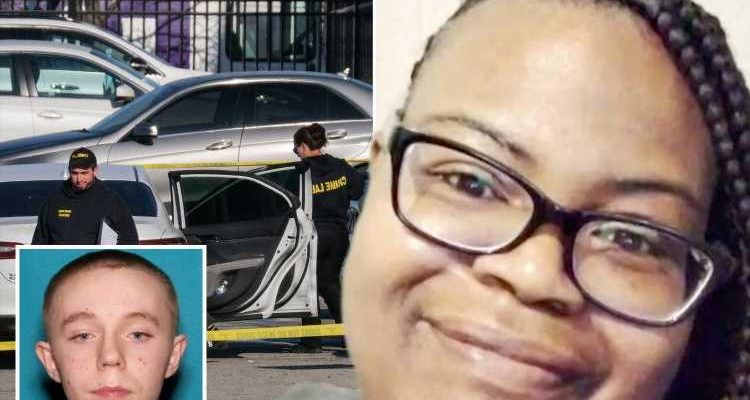 A MOM has recalled the moment a gunman "walked towards her shooting" leaving "blood pouring out of her body" as she told of the horrifying incident at an Indiana FedEx facility from her hospital bed.

Brandon Scott Hole, 19, was identified by police as the gunman who stormed the operations center in Indianapolis on Thursday night, killing eight and injuring seven before turning the gun on himself. 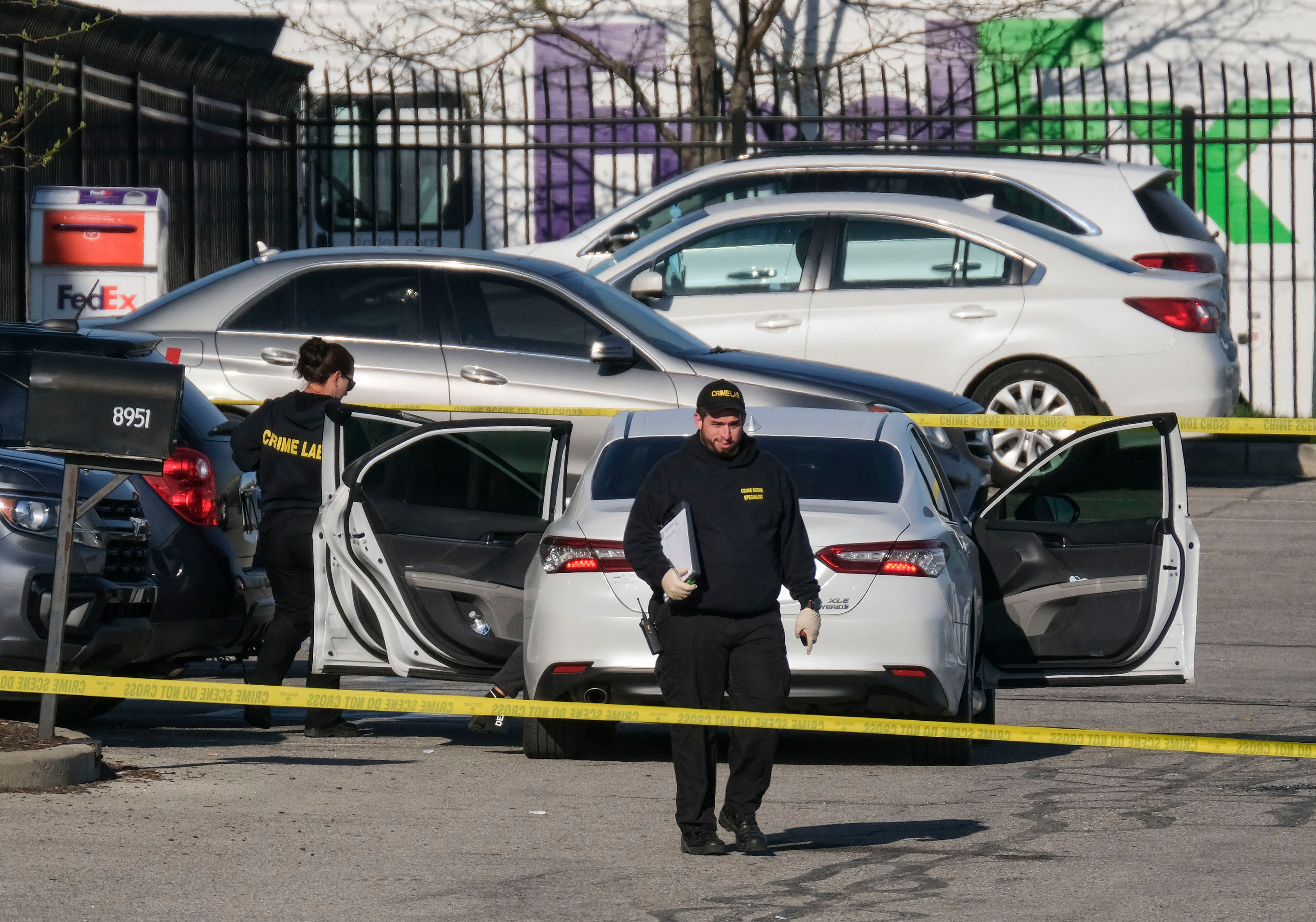 According to Indianapolis Metropolitan Police Department, five people were taken to hospital with gunshot wounds.

The shooter pulled the weapon out of his trunk and allegedly started shooting for up to two minutes during a FedEx night shift change, witnesses claimed.

One of those injured was Angela Hughley, who was shot as she arrived for her shift at FedEx, which began at 11.30pm.

Moments after pulling into the parking lot the drama unfolded as the gunman came towards her.

"I stopped, and then next thing I know I see somebody walking towards me just start shooting at me," she told Fox59 News.

"So, I backed my car back, and he steady just walking towards me just shooting" 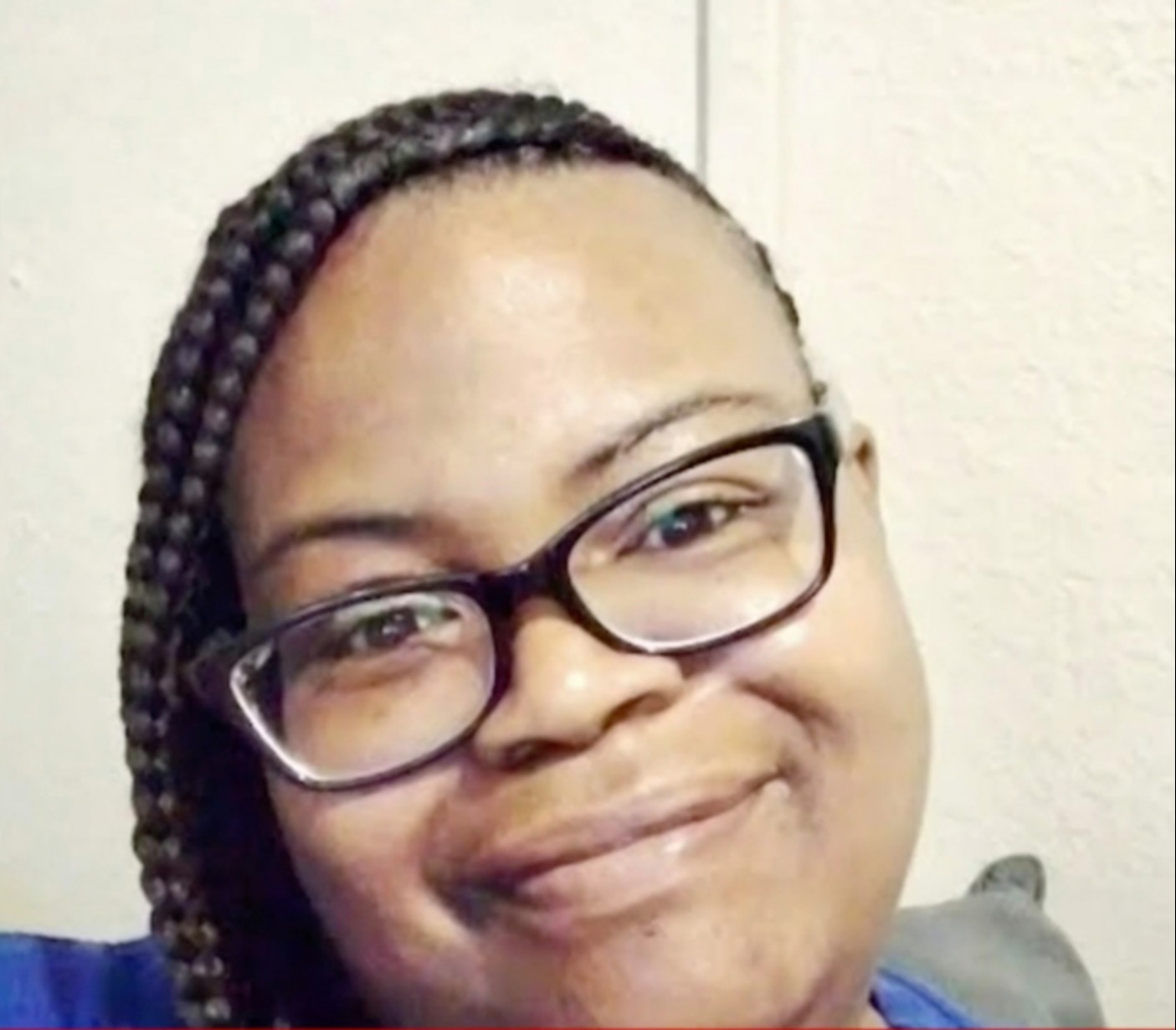 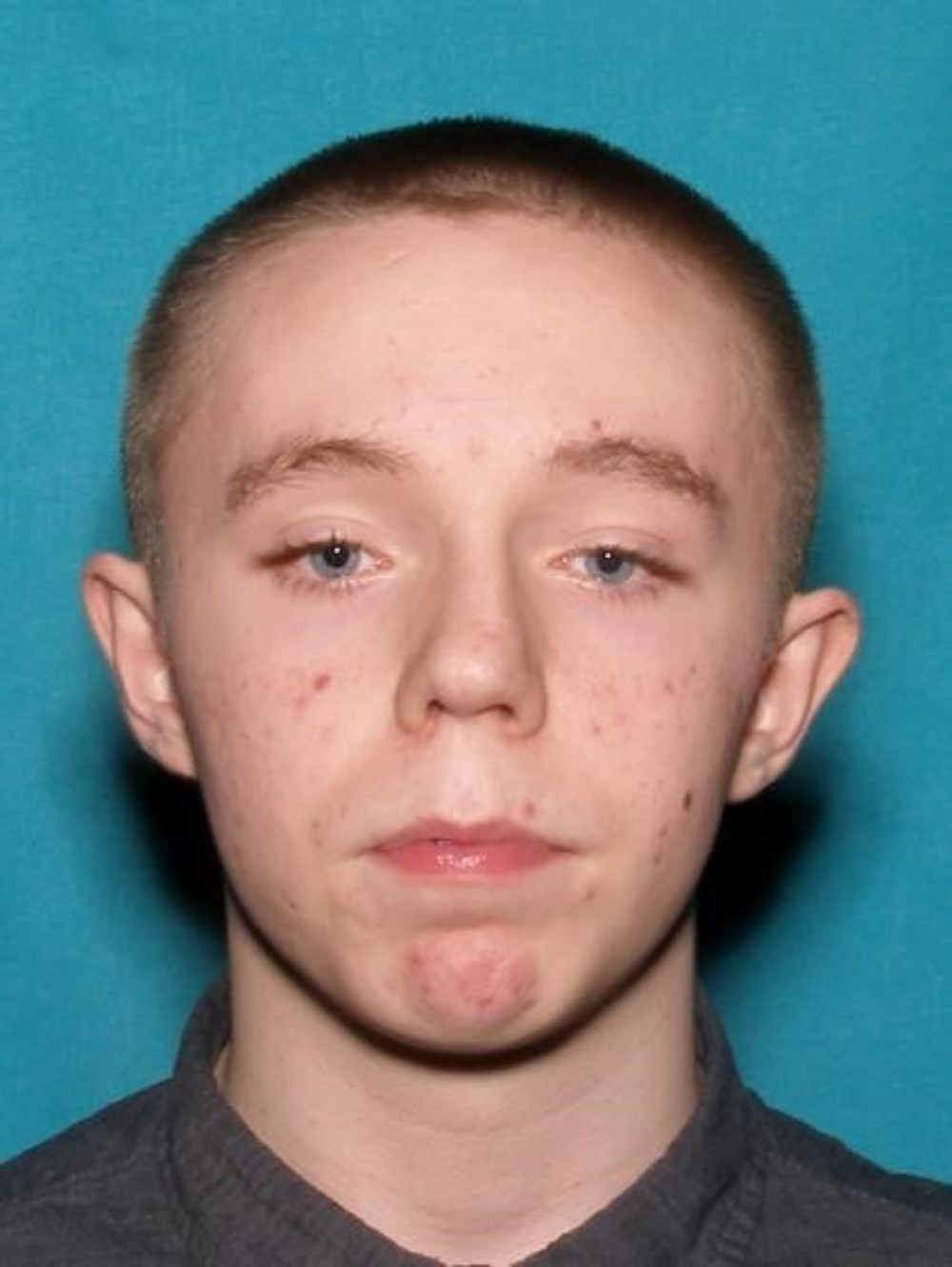 But as the mom-of-five tried to get away, she realized she had been shot with her car covered in bullet holes.

"I pulled up on side away from him where he couldn’t see me at the other end of the parking lot," she added.

"I told the guy, ‘Please call the police. I’ve been hit'.

As she waited on the phone for a dispatcher, Hughley said her son – who also works at FedEx – arrived and helped her, saying: "Mama calm down. It’ll be okay. You got this."

She said when cops helped her out of her vehicle, her son "watched blood pour out of her body" as he tried to keep her calm.

"He (the officer) kept calling the dispatcher like, ‘Where’s this ambulance at? She’s critical, she needs to go to the hospital'," Hughley added.

I stopped, and then next thing I know I see somebody walking towards me just start shooting at me

"Last thing I remember in the trauma center is me out like a light because they had to hurry up and put the tube in my chest because it was spilling over blood."

Hughley is now recovering in an intensive care unit after suffering injuries to her lungs, rib and spleen.

"I’m not no victim, I’m a survivor," she told Fox59 from her hospital.

"That’s what I’m going with. I’m a survivor.

The suspected teen shooter legally bought the weapons he used  — despite fears about his mental health.

But authorities had seized a shotgun from Hole last year after his mother called police, saying she was worried he would try to commit suicide by cop, according to the FBI.

The shotgun was not returned.

Yet the seizure should have prevented Hole, who killed himself following the Thursday night killing spree, from legally buying another weapon, Indianapolis Police Chief Randal Taylor told The New York Times.

Indiana’s “red flag” laws allow a judge to bar someone deemed dangerous from having a firearm.

But it’s unclear if Hole ever had a red flag hearing.

Hole's relatives apologized to the victims' families and said they tried to get help for the teen.

The family said in a statement: "We are devastated at the loss of life caused as a result of Brandon’s actions; through the love of his family, we tried to get him the help he needed.

"Our sincerest and most heartfelt apologies go out to the victims of this senseless tragedy.

"We are so sorry for the pain and hurt being felt by their families and the entire Indianapolis community."

Meanwhile, members of Indianapolis tight-knit Sikh community have joined with city officials to call for gun reforms as they mourned the deaths of four Sikhs who were among the eight people killed in a mass shooting at a FedEx warehouse.

A vigil was attended by more than 200 at an Indianapolis park last night.