If there needs to be a U.S. recession to bring down inflation to appropriate levels, the Fed would be cool with that, says one Wall Street pro.

"Unfortunately, yes [the Fed would be OK with a recession]. I'm going to say yes," BMO senior economist Jennifer Lee said on Yahoo Finance Live. "And the Fed has sort of softened its tone a little bit over the past two months. They used to say that they could probably do this and achieve a softish [economic] landing. But now they've already said that there will be pain felt. And it's unfortunate, but this is what happens when a central bank is aggressively tightening."

Lee added she is looking for a "mild recession" in the U.S.

The hawkish stance from the Fed has spread across many areas this year. 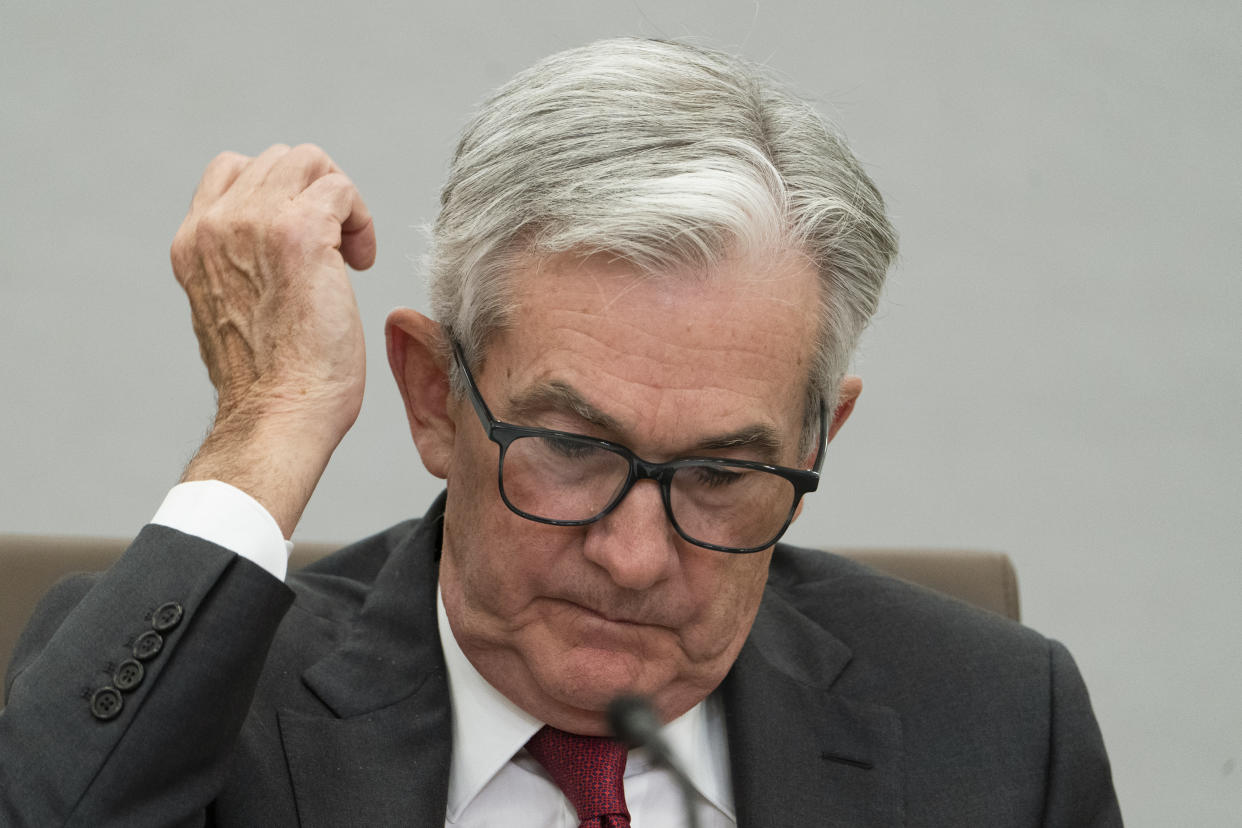 The U.S. dollar has surged against overseas counterparts, hammering quarterly sales for large multinationals such as Nike and FedEx. Mortgage rates have climbed to nearly 7%, stunting demand for homes. Economic growth — as measured by Gross Domestic Product (GDP) — in the first half of the year declined.

The tone in markets may not get much better into year end as companies use the coming earnings season to warn about future economic growth and stubbornly high costs.

"The dollar is very strong, and interest rates are rising very fast," Harvard University professor of economics and author Ken Rogoff warned on Yahoo Finance Live. "So I think the idea that it's going to be a really mild recession, if that, would be lucky. I'd say it's going to be a tough trade-off for the Fed once the numbers start setting in."

Brian Sozzi is an editor-at-large and anchor at Yahoo Finance. Follow Sozzi on Twitter @BrianSozzi and on LinkedIn.