‘I thought if I close my eyes I will die’: Father left in a coma after accident that killed woman, 21, who was ‘playing chicken’ with traffic on Snapchat video speaks out

The father who was left in a coma after the car he was in was hit by a young woman playing chicken with oncoming traffic while filming it on Snapchat, has spoken out.

Dennis Sales, was in the passenger seat, when a car driven by 21-year-old Queensland women Shania McNeill, plowed into him in the early morning of April 28. 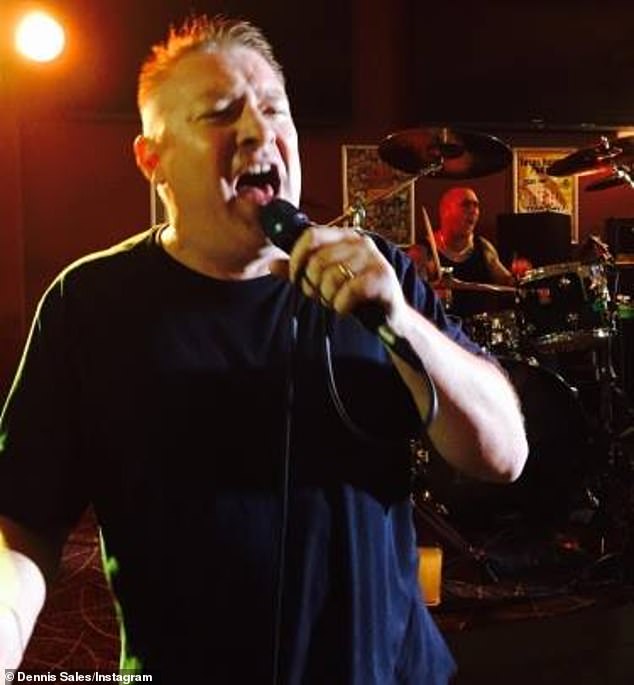 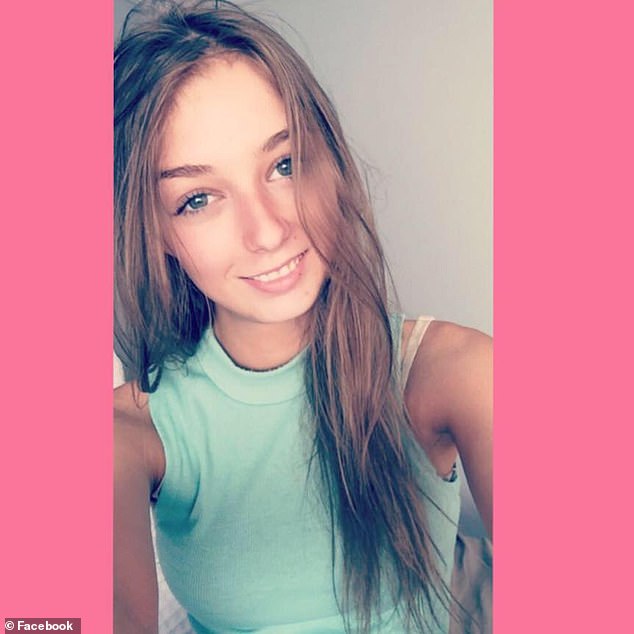 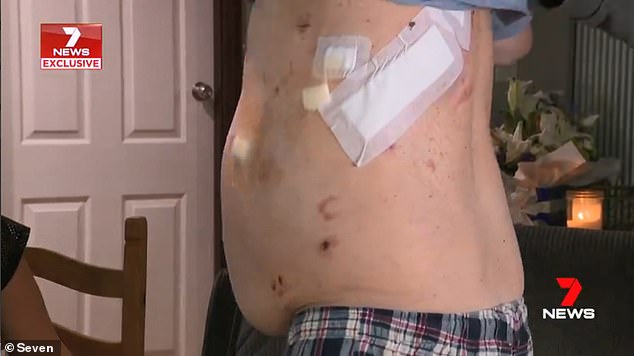 Dennis Sales (pictured) displays some of his injuries from the crash.  The car he was passenger in was hit by Ms McNeill’s car 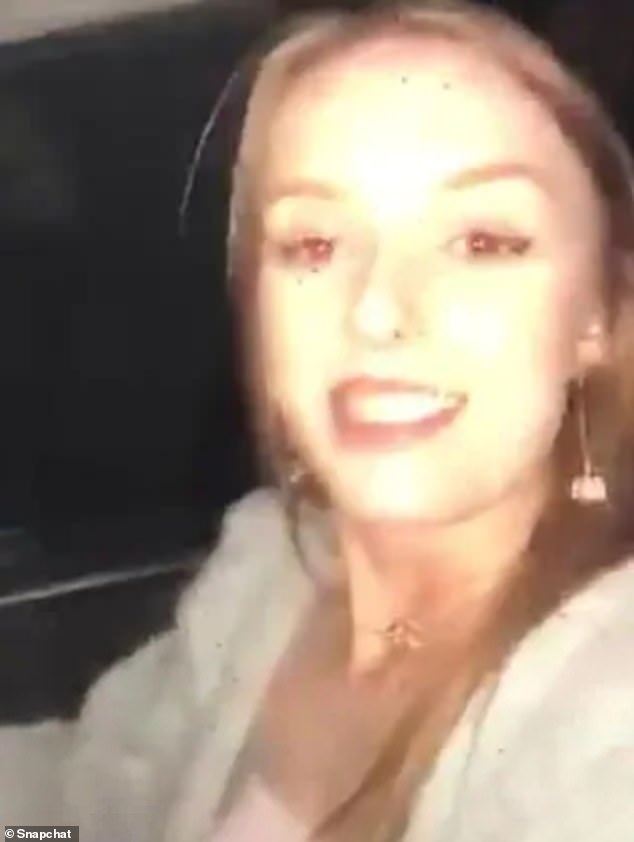 Mr Sales, who is now back at home,  told 7News that he is still feeling the effects of the crash.

‘I can hardly move now, I couldn’t stand up now if you wanted me to stand up, I’m in pain as we speak, ‘ the father of three said.

He also spoke about his hospital ordeal, and his fears that he would die.

‘There were times there that I couldn’t close my eyes because I saw some evil things, and I thought if I close my eyes I will die,’ he said. 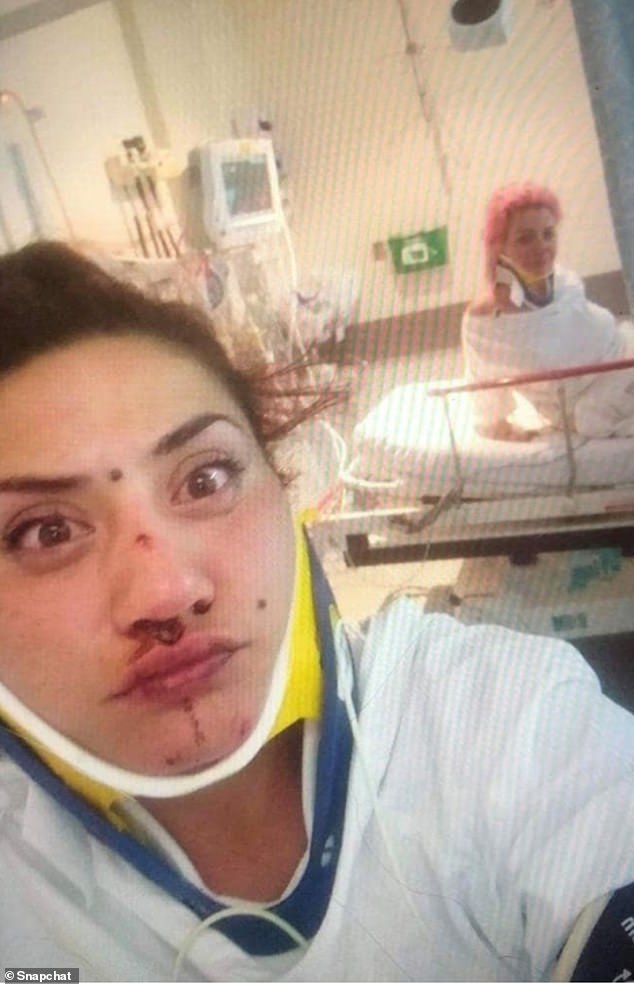 Hazel Wildman (pictured front) and Fraeda Hunter (pictured rear) postage this picture of themselves to social medial shortly after their friend, Ms McNeill’s death.  The pair were passengers in the car that Ms McNeill was driving

Police have been investigating reports that the young women may have been playing ‘chicken’ with other drivers, after Snapchat footage emerged showing Ms McNeill the lead up to the accident

She can be seen driving her car while drinking from a tin can, and also appearing to swerve into the path of oncoming traffic.

Police are also looking into whether alcohol played a role in the crash.

Mr Sales has seen the footage which shows the final moments of Ms McNeill’s life, and said it ‘made him sick’ and his heart bleeds for the young woman driver’s family. 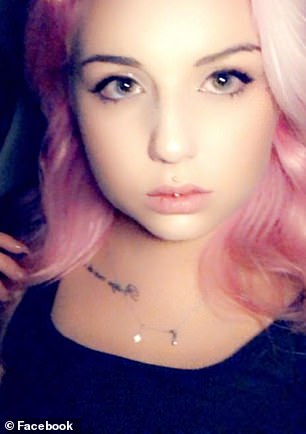 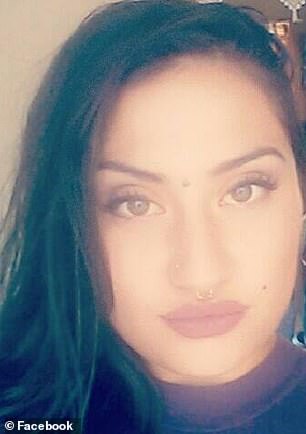 Fraeda Hunter (pictured left) and Hazel Wildman (pictured right) were passengers in the car that Shania McNeill was driving.  The investigation into the role the pair played in the accident is currently ongoing, said the NSW Police

But he is angry with the two female passengers in Ms McNeill’s car, Faeda Hunter and Hazel Wildman, and wants to see them punished.

‘There’s two people there that could have stopped it. ‘ he said.

The investigation into the role the two women played in the accident is ongoing, and NSW Police are yet to rule out charges being laid, according to 7news.

Hunter and Wildman were slammed by Shania McNeill’s former boyfriend, Joel Bentley, after the pair shared a picture of themselves in hospital shortly after the death of their friend. 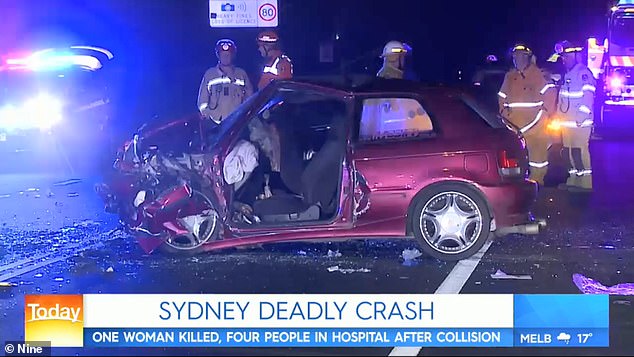 The McNeill’s Suzuki collided with a Nissan Micra, in which Dennis Sales was a passenger, on Richmond Road in Berkshire Park, in Sydney’s west, on April 28.  Ms McNeill was pronounced dead at the scene 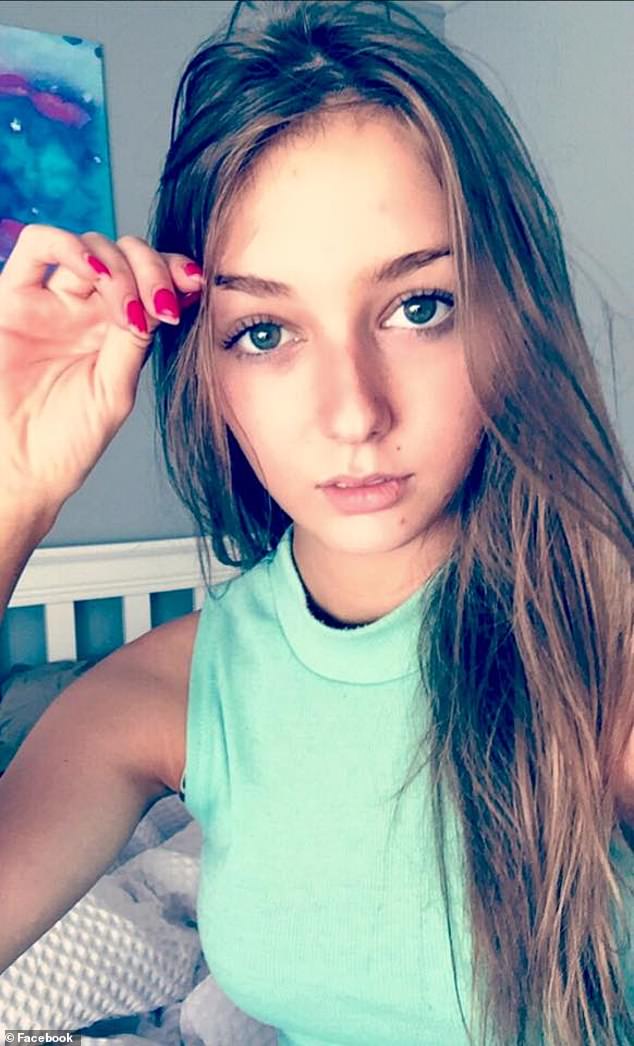 ‘It’s disgraceful, if your friends just died in hospital, who the hell takes a photo? he told the Daily Telegraph.

‘She had to be cut out of the car … it’s not the time to be taking selfies and posting them all over social media.’

The Snapchat footage was uploaded on Facebook by Ryan Archer, a ‘friend of a friend’ of Shania, but the man was forced to take it down after he received death threats.

‘At least its gone viral, and the truth about the night is now out there,’ he wrote in a post.

‘If you see any of your friends acting in a dangerous manner, do something about it. No more lives need to be lost due to stupidity.’

John O’Hara – a friend of Mr Sales and Ken Morrow, the other man injured in the crash – has set up a GoFundMe page for the two men, and a fundraiser for Dennis Sales and his family will be held on 22 June at the Penrith Panthers league club.