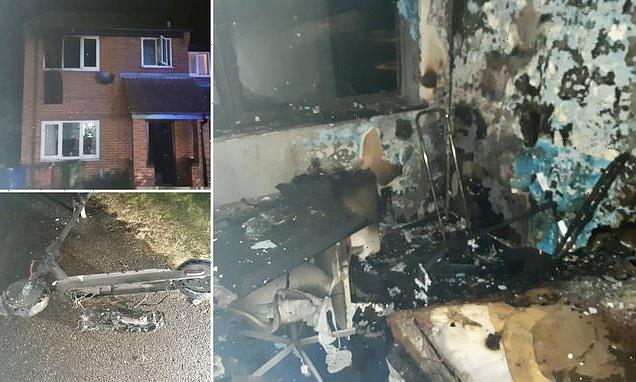 Family’s £170,000 home is gutted by fire sparked by faulty E-SCOOTER charger that was left on overnight

These shocking photos show the charred remains of a family home after it was gutted by a devastating fire – which was sparked by an E-scooter.

Firefighters scrambled to the property in Selby, North Yorks., at about 2am on Tuesday after residents were alerted by a fire alarm.

Significant damage was caused to the house, according to firefighter Tony Walker, while two people including a child suffered smoke inhalation.

Luckily the rest of the family, who has not been identified, escaped unscathed and no one was seriously hurt.

Posting on social media, Mr Walker said the blaze is thought to have been ignited by a faulty e-scooter charger, the charred remains of which can be seen in the photos. 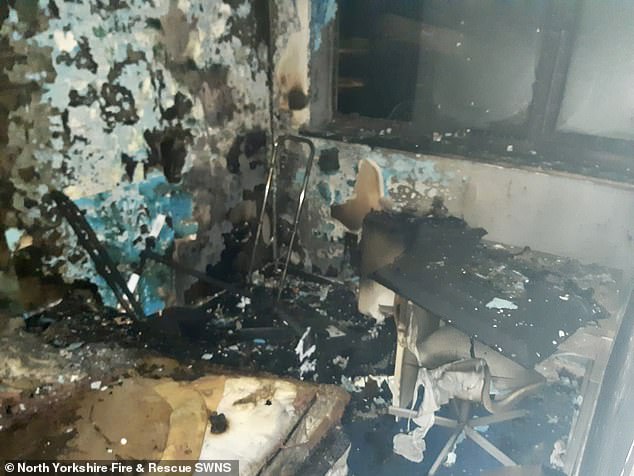 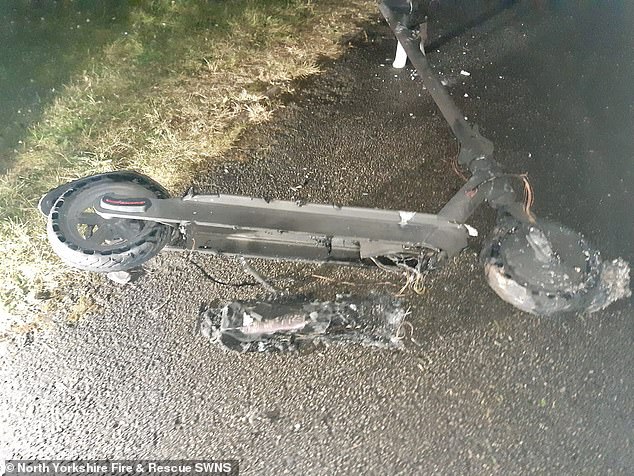 They also show the considerable damage done to a bedroom in the semi-detached property, which is thought to be worth around £170,000 according to price averages in the area.

Mr Walker said details of the e-scooter and the charger will be provided to a trading standards agency in order to establish ‘if they are genuine’.

He added: ‘Only buy from reputable dealers if it’s cheap ask yourself why.

According to North Yorkshire Fire and Rescue, two crews attended the fire, which caused damage to a bedroom and the first floor of the property. 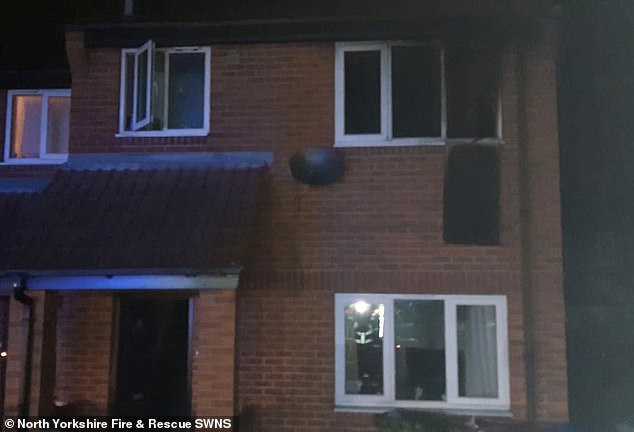 A spokesperson said: ‘The fire is believed to have been caused by an electrical fault with a charger for an e-scooter.