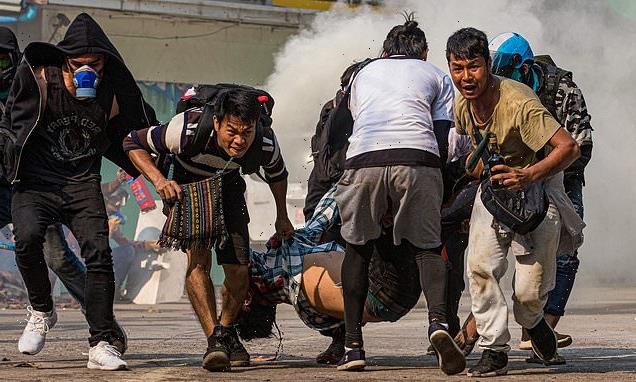 Facebook’s own oversight board has overturned the platform’s decision to remove a ‘racist’ post in Myanmar which was critical of the country’s coup and ties to Beijing.

The post was removed for being anti-Chinese, but the Oversight Board, Mark Zuckerberg’s ‘Supreme Court’ which upheld the ban on Donald Trump, has decided that its language was acceptable because it was critical of the government in Beijing and not Chinese people in general.

The Silicon Valley giant’s all-powerful algorithm had ‘automatically selected’ the widely-shared post in April and sent it to moderators, with a crude literal translation of the original Burmese, despite no complaints from human users.

‘Hong Kong people, because the f***ing Chinese tortured them, changed their banking to UK, and now (the Chinese) they cannot touch them,’ the translation of the post said.

Moderators found it guilty of ‘Tier 2 hate speech’ but the user appealed the ban, claiming that it needed to be reviewed by someone who understands Burmese instead of a computer.

After review, the translation of the word was found to be inaccurate. 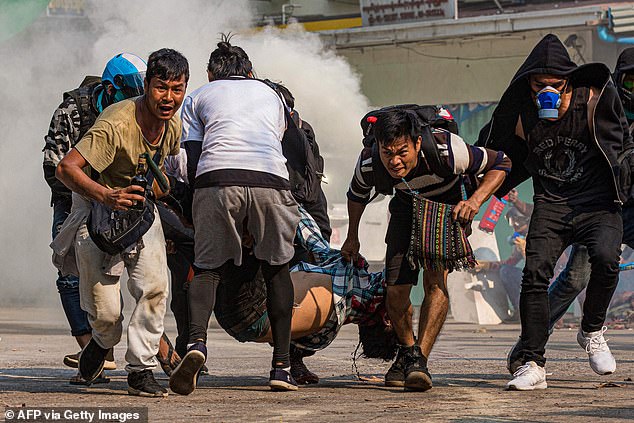 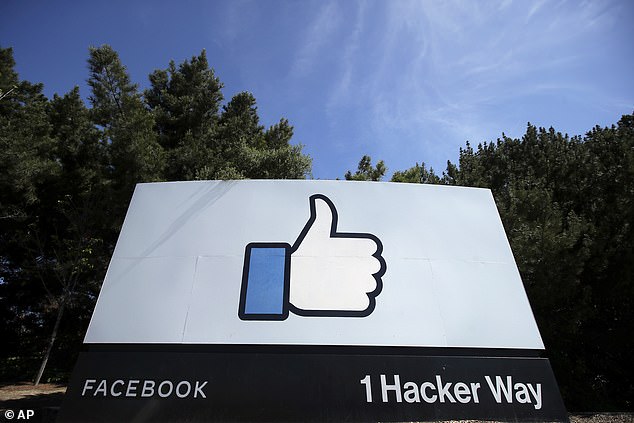 The Oversight Board said: ‘As the same word is used in Burmese to refer to a state and people from that state, context is key to understanding the intended meaning.

‘A number of factors convinced the Board that the user was not targeting Chinese people, but the Chinese state.

‘The part of the post which supposedly violated Facebook’s rules refers to China’s financial policies in Hong Kong as ‘torture’ or ‘persecution,’ and not the actions of individuals or Chinese people in Myanmar.

‘Both of the Board’s translators indicated that, in this case, the word ‘ta-yote’ referred to a state. When questioned on whether there could be any possible ambiguity in this reference, the translators did not indicate any doubt.’

As a result, the Oversight Board said it was recommending that the post be reinstated by Facebook.

A military coup in Myanmar overthrew the government on February 1, leading to massive protests and a deadly crackdown which saw officials briefly banning Facebook as they blacked-out the internet and social media to stem unrest.

The Silicon Valley behemoth later instituted its own ’emergency moderation measures’ to prevent ‘misinformation and content that could incite further tensions at this time’.

Facebook vowed to protect posts which were critical of the country’s military junta.

The Oversight Board has been widely criticised for not being truly independent of Facebook and acting as the judge, jury and executioner for political speech on the internet. 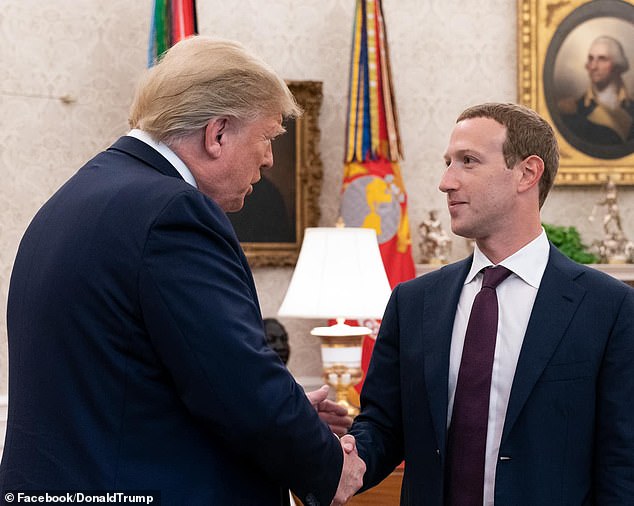 It was the Oversight Board which decided to uphold a ban on President Trump after he was booted off Facebook platforms, which include Instagram and WhatsApp, following the January 6 riot at the Capitol (pictured: Trump with Facebook CEO Mark Zuckerberg at the White House)

It was the Oversight Board which decided to uphold a ban on President Trump after he was booted off Facebook platforms, which include Instagram and WhatsApp, following the January 6 riot at the Capitol.

Its review in June cited the ‘gravity’ of the conduct that got Trump bumped in the first place, after flagging his repeated claims of election fraud and other issues.

The statement also referenced ‘acts of incitement’ in reference to his comments around the time of the riot, when Congress met to certify the electoral votes.

The Oversight Board had upheld Facebook’s decision to ban Trump but said it could not leave it as an indefinite one. Facebook then said it would review the decision after two years and re-instate the former President’s account but only if there was no risk to public safety.

In response, the former president called the tech giant ‘a total disgrace and embarrassment to our country’ and said the Oversight Board was filled with ‘radical left lunatics’.