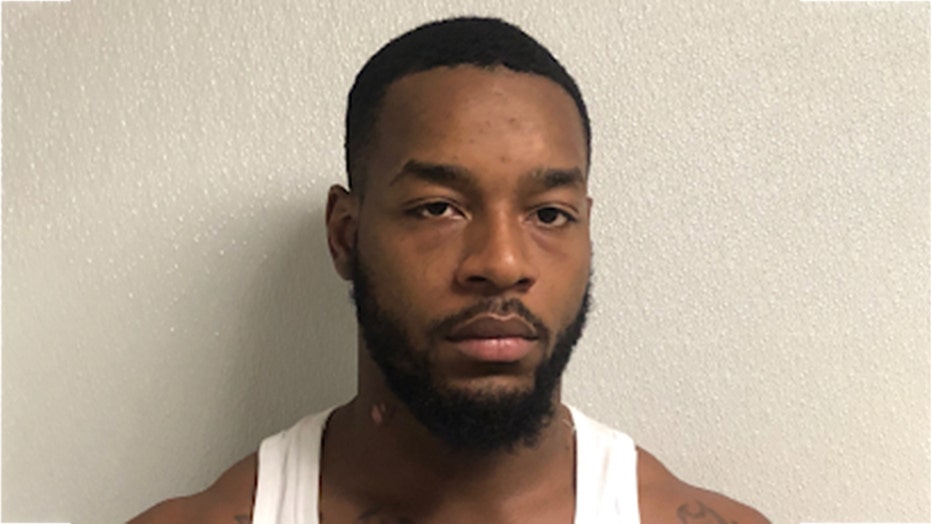 Fox News Flash top headlines for May 4 are here. Check out what’s clicking on Foxnews.com

A former high school football player who made headlines last year after he was not allowed to play because he was homeless has been charged with murdering his girlfriend.

On April 7, police responded to calls at a home in Fort Washington and discovered Saniyah Floyd, 18, suffering from a gunshot wound. She was pronounced dead at the scene, authorities said.

“Initially, responding officers and detectives were advised by witnesses that the victim accidentally shot herself,” police said in a statement Friday. “An autopsy revealed that her wound could not have been self-inflicted, and the medical examiner ruled her death a homicide.” 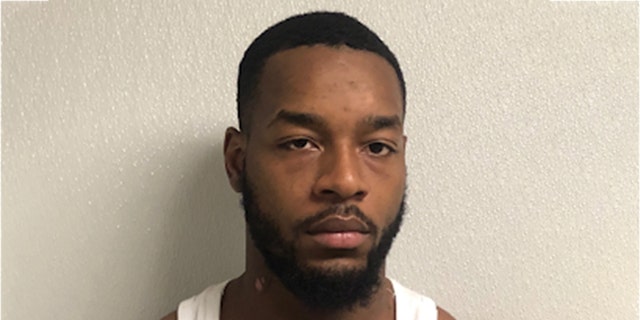 Following an investigation, authorities discovered Speaks had illegally purchased a gun and “had been playing with the gun throughout the day.”

Police said the suspect “fired the weapon one time, striking the victim.” Authorities said Speaks tried to put the gun in the victim’s hand to make it seem as if she shot herself.

Speaks made headlines last year after multiple media outlets reported he was attempting to play on Ballou High School’s football team but was denied due to being homeless. Later, he was allowed to play, WJLA reported.

Speaks is in custody “on a no-bond status.”