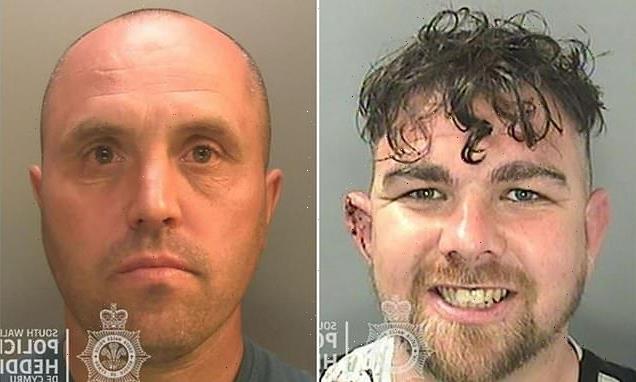 Ex-boxing champion who conned customers including elderly couple out of more than £30,000 in roofing scam is jailed for 22 months

A former boxing champion has been jailed over a roofing scam which saw him con customers, including a newly widowed elderly woman, out of more than £30,000.

One elderly victim said her husband would ‘still be alive’ had it not been for their actions which caused the couple depression and anxiety.

Buckland won the Celtic super lightweight title in 2015 but has not fought professionally for three years – and instead took up work as a roofer. 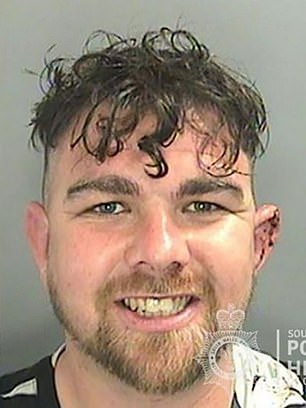 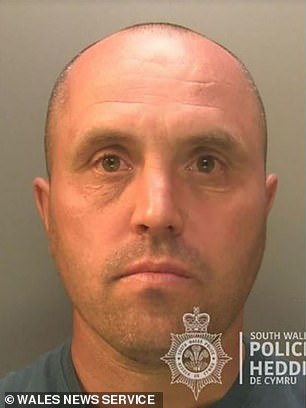 Mitchell Buckland, 28, (left), a former boxing champion, and Terry Price, 45, (right) have been jailed over a rogue roofing scam which saw customers conned out of thousands of pounds

Prosecutor Lee Reynolds said that despite worries about how they could afford the charges, ‘they felt they had no choice but to continue with the work’.

Mr Reynolds said that even after Mr Hughes died it didn’t stop the pair from ‘pressuring’ his newly widowed wife for more money and the couple lost more than £17,000.

In a victim impact statement, Mrs Hughes said: ‘I know my husband would still be alive here today if it wasn’t for the actions of these defendants.’

Buckland and Price, of Shirenewton, Cardiff, admitted three offences relating to being dishonest with their customers.

Newport Crown Court heard two other victims were charged £7,200 and £8,500 for unnecessary repairs to their roofs but the third victim only agreed to pay £6,400.

Cora Sorensen, defending father-of-two Buckland said: ‘He was a boxer. He was looking to change that career but instead it’s these circumstances in which he finds himself.’ 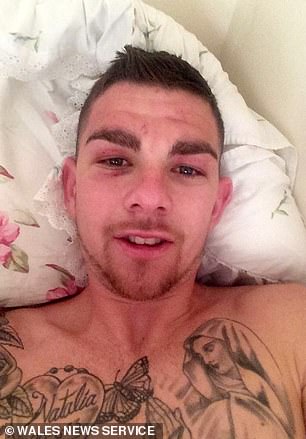 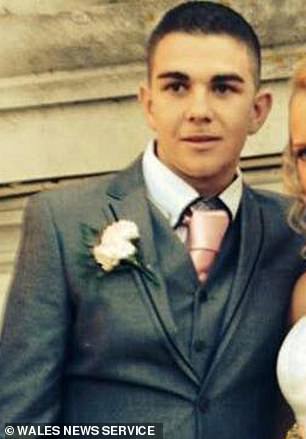 Pictured: Mitchell Buckland won the 2015 Celtic super lightweight title but has not fought professionally for three years – and instead took up work as a roofer and teamed up with Price

Joshua Scouller, mitigating for Price said his client accepted he had caused ‘upset’.

Judge Huw Rees told the pair they had targeted ‘vulnerable’ victims who ‘felt they had no choice but to have their roofs repaired’.

He said: ‘You caused distress to customers. It seems to me, as far as Mrs Hughes is concerned, that you have been a contributing factor to the distress caused in the following days by your callous act.’

Buckland was jailed for 22 months and Price for three years after pleading guilty to guilty to three offences relating to being dishonest with their customers.