A STEPDAD allegedly raped and beat a two-year-old boy to death like he was a “punchbag” to relieve stress while the child's mum “did nothing” to stop the violence, a court has heard.

The accused, identified only as Denis, admitted to battering and sexually molesting his toddler stepson Tim, “whenever” he felt like it. 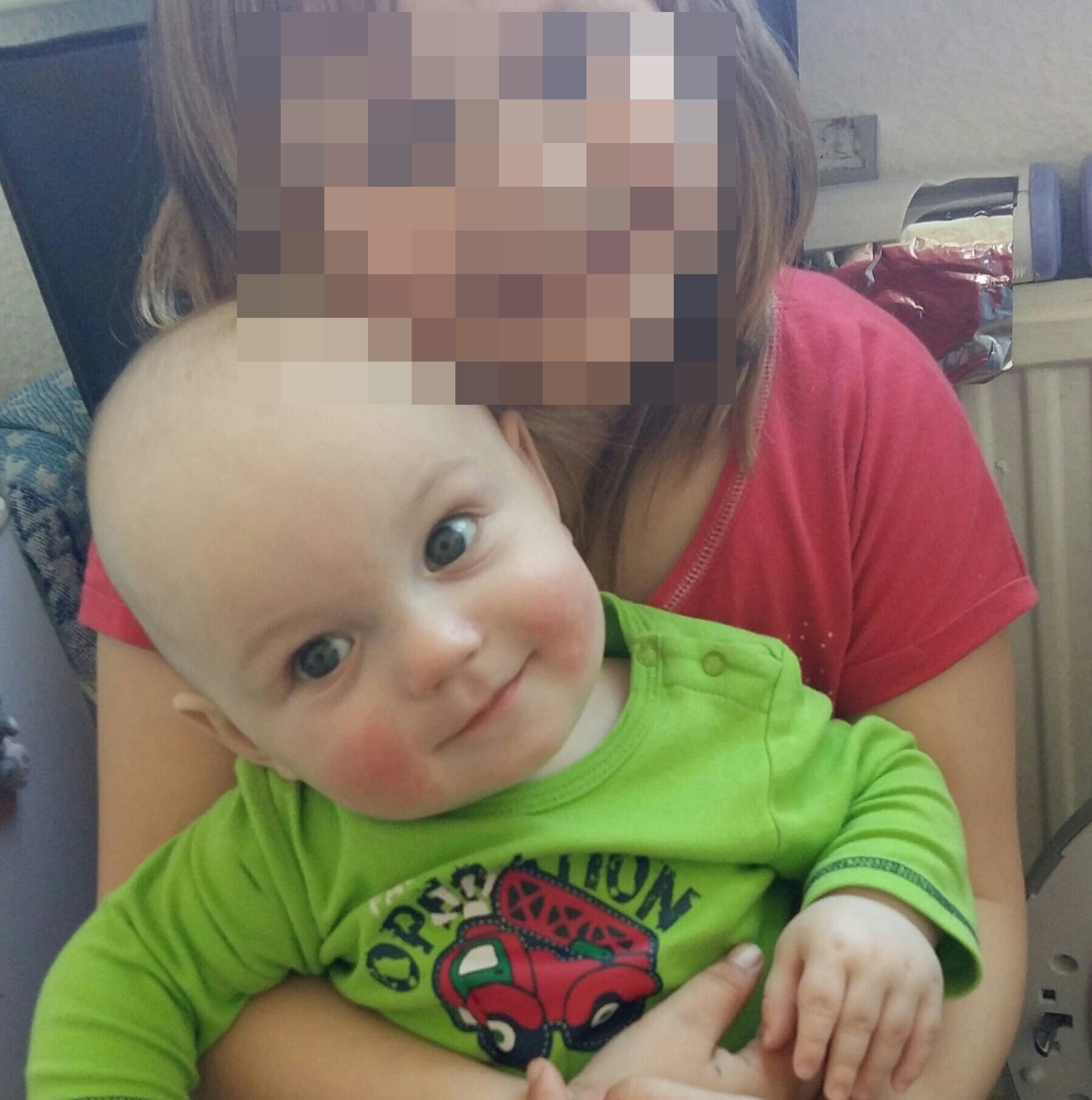 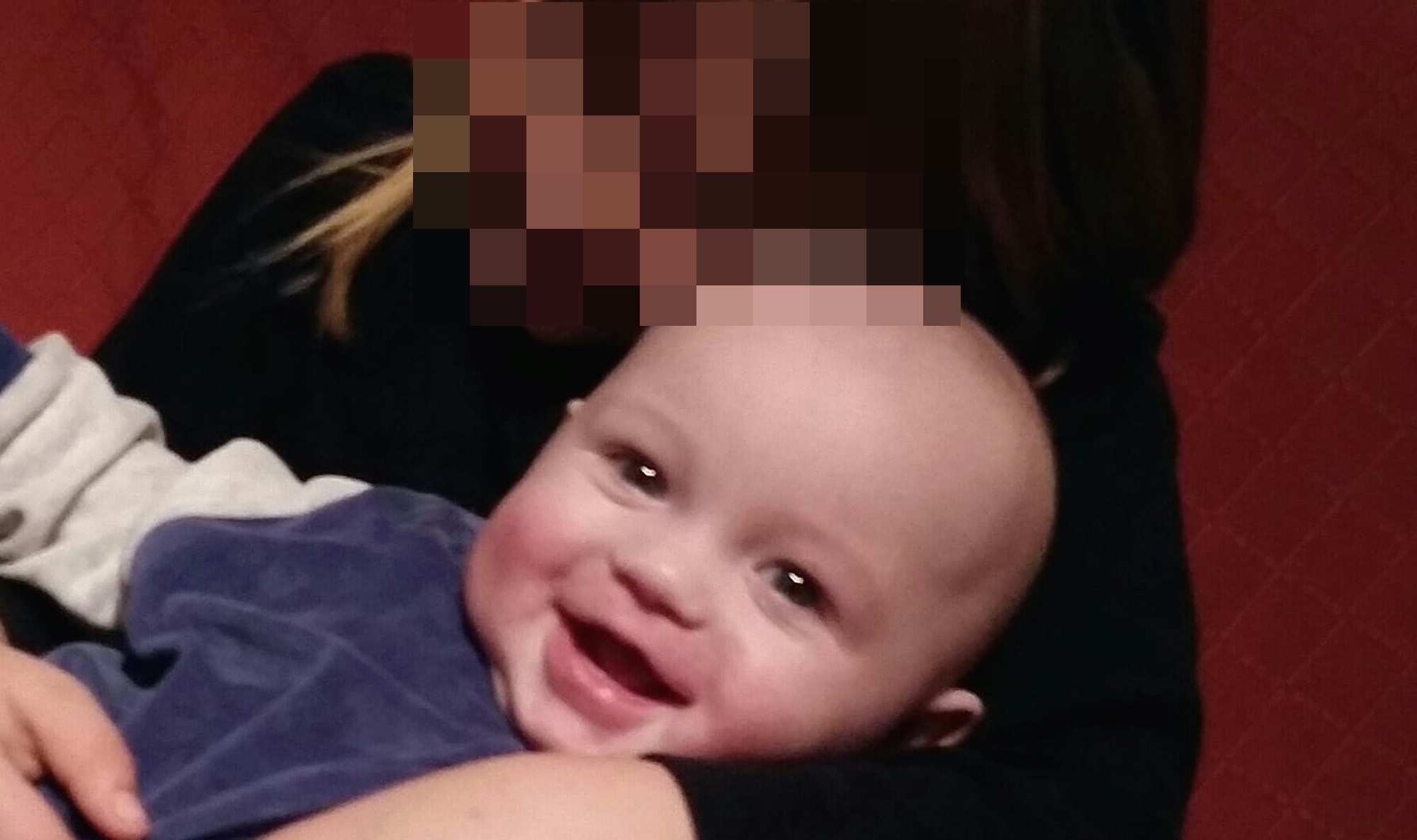 Yet, he denied being the one that gave the two-year-old the crystal meth found in his system upon his death.

The courtroom heard yesterday that the stepfather’s attacks took place at the family home, in the town of Querfurt, Germany.

Denis' former partner, the boy's mother, is also on trial for failing to stop the horrifying abuse.

The woman has been identified only as Uta F because of local privacy laws.

Shockingly, more than 30 video clips were discovered on the suspect's phone showing the sexual abuse and torture the tot allegedly suffered.

During the trial, Denis said: "Uta had an argument with Tim's biological father over custody. She gave her bad mood to me.

"In the evening, when a noise came from Tim's room, she would send me off. I was stoned, drunk, and frustrated.

“In the nursery room, I suddenly hit him and all the frustration went away."

He admitted that he would often sneak into the baby's room to vent his anger on the defenceless toddler.

"Whenever I felt like it, I would go to the nursery room. I felt better when I hit him. Tim was like an outlet for me," he added.

Those present in the courtroom were shocked by the defendant’s admission, according to local media.

Denis admitted that he also sexually abused Tim, saying: "When I later saw the videos on my phone, I was shocked. But I didn't shoot the videos to sexually arouse myself."

The courtroom also heard of Denis' addiction to crystal meth.

An autopsy said the level found in the child's body was 3,700 nanogrammes of methamphetamine per litre of blood.

However, Denis strongly denied the allegation that he drugged the boy.

Instead, he tried to incriminate his ex-partner, saying: "When I left, there was still crystal meth on the table. Maybe Uta gave it to him to calm him down."

Tim's mother, aged 36, denies all allegations against her.

She told the court she did not notice what her partner had done to the child because she wears ear plugs. 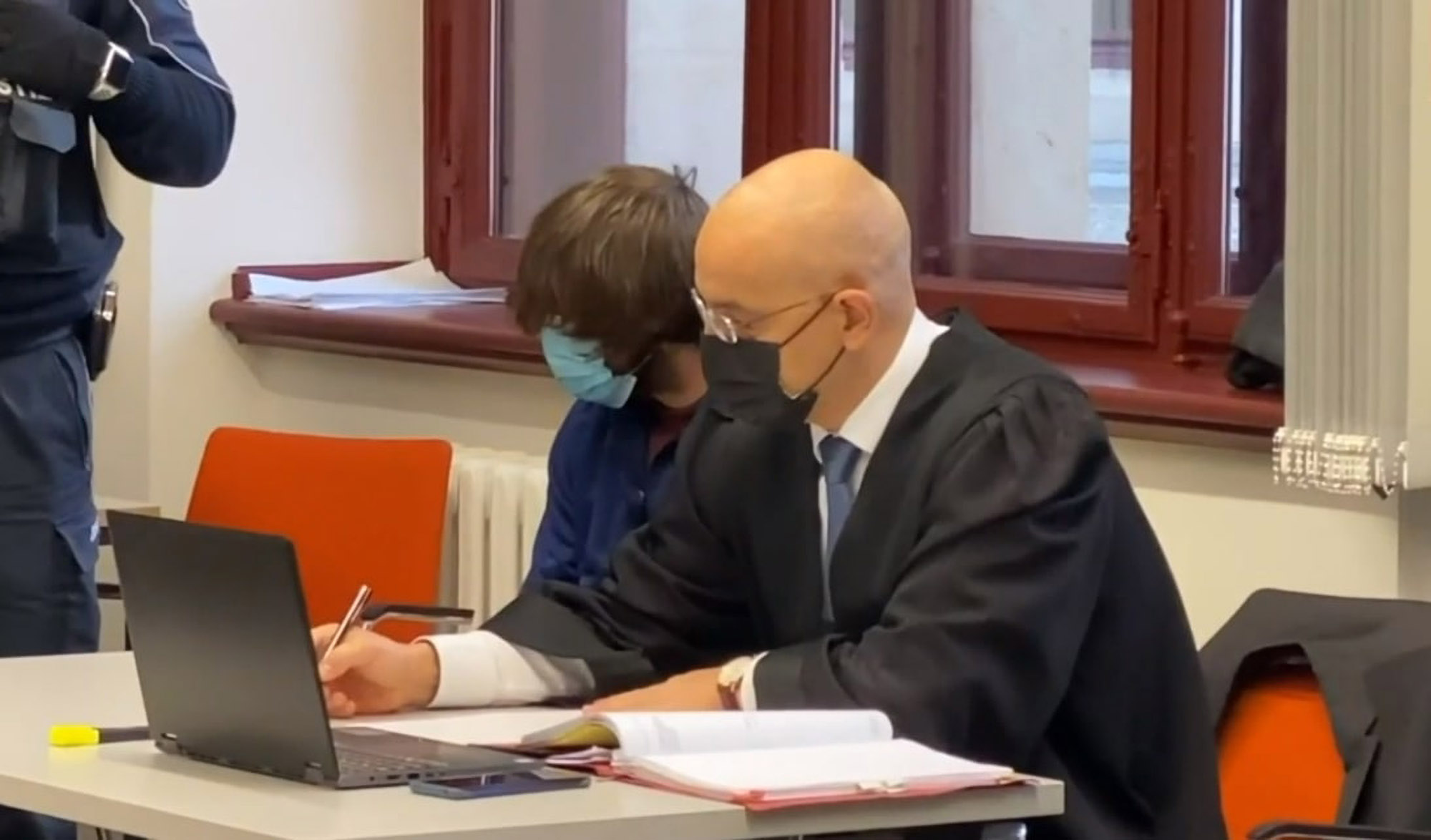